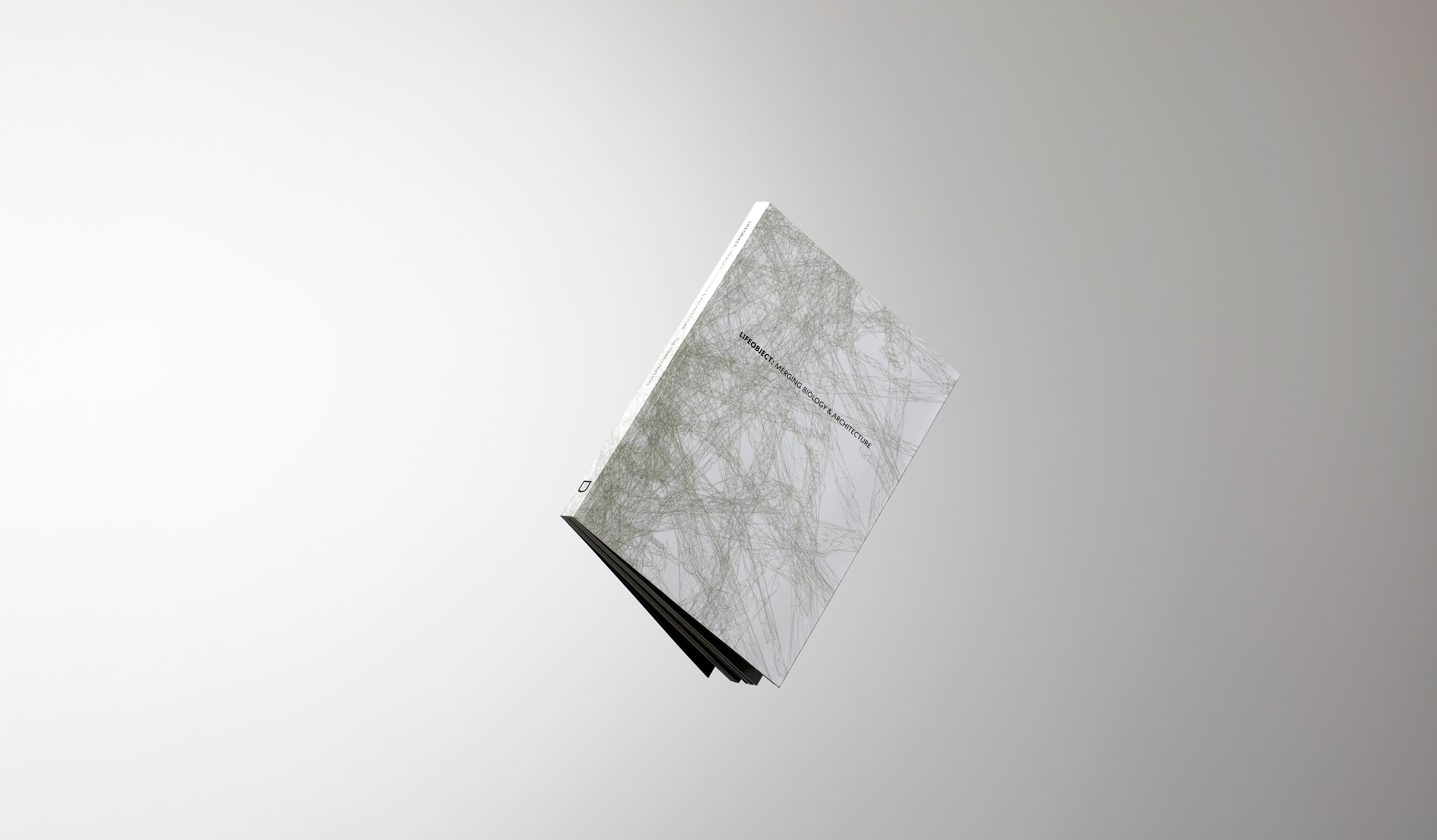 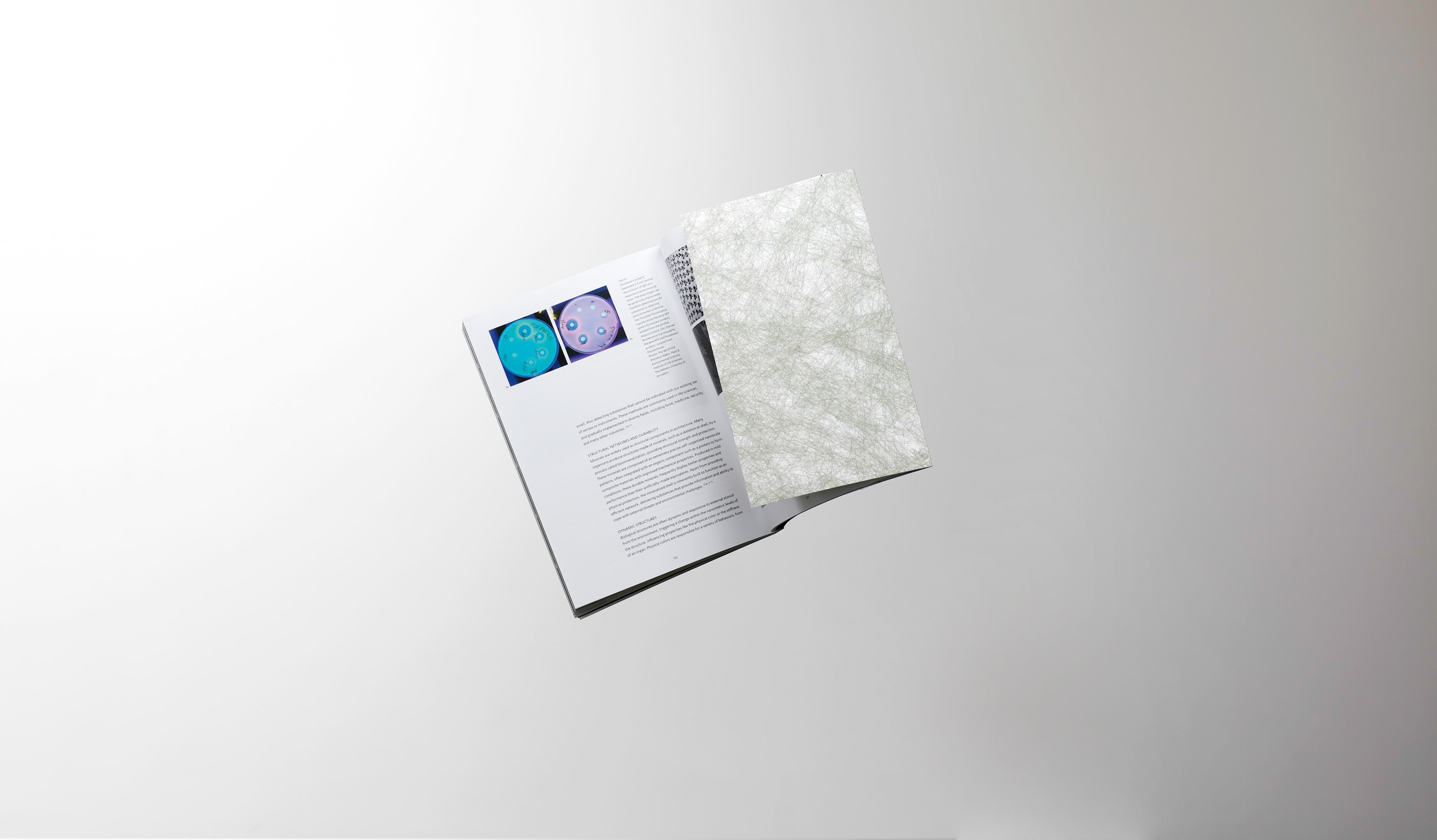 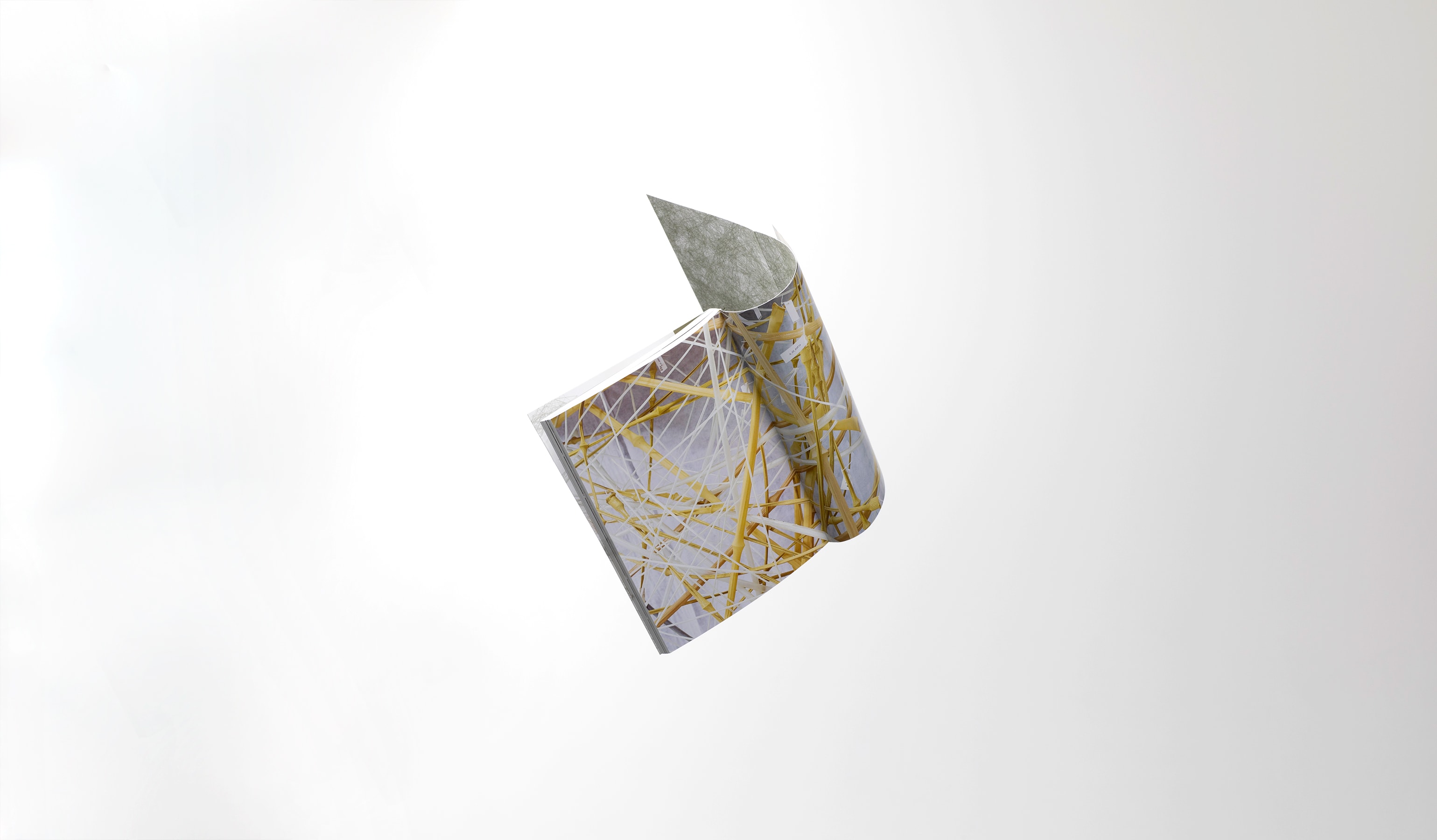 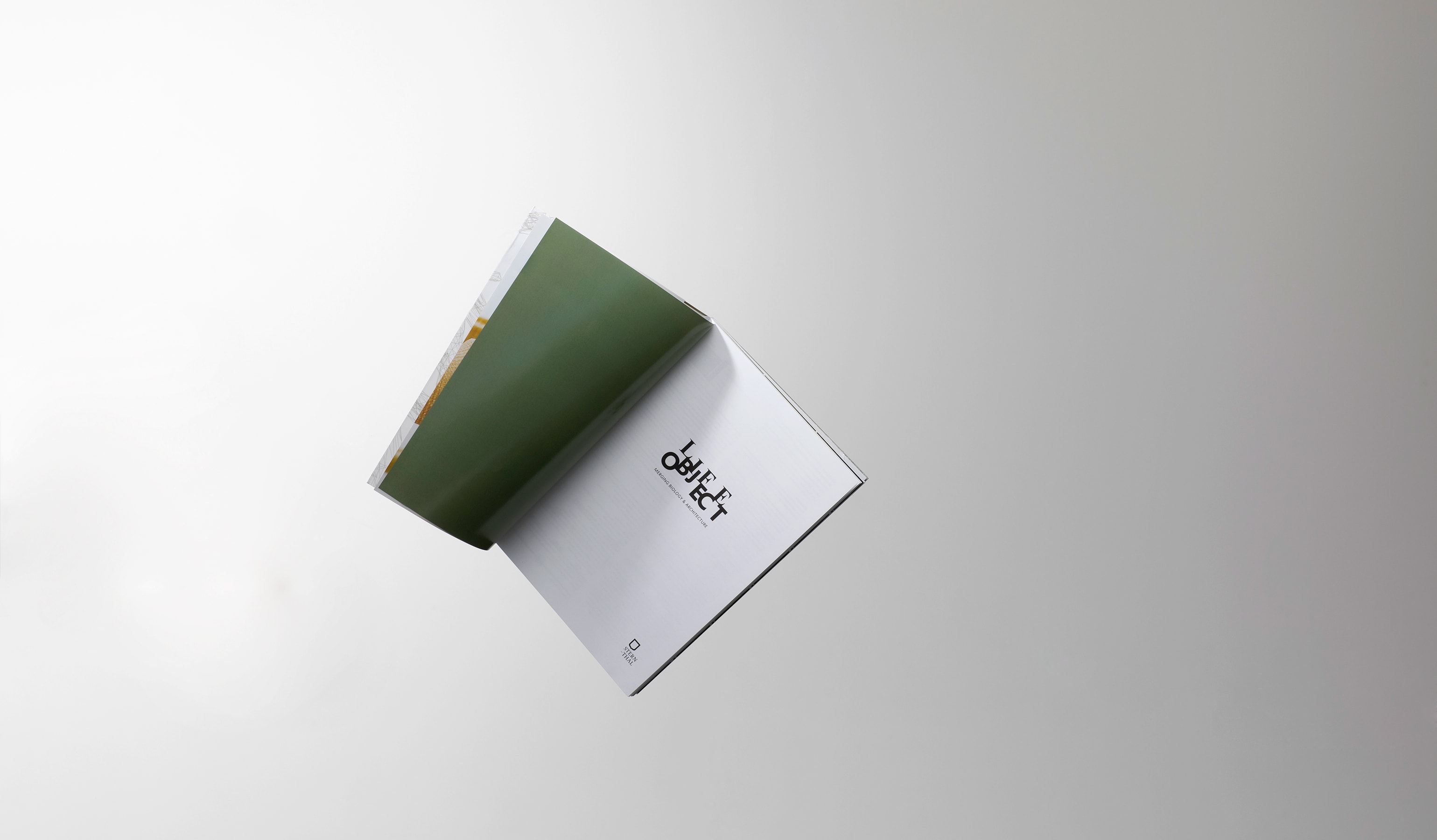 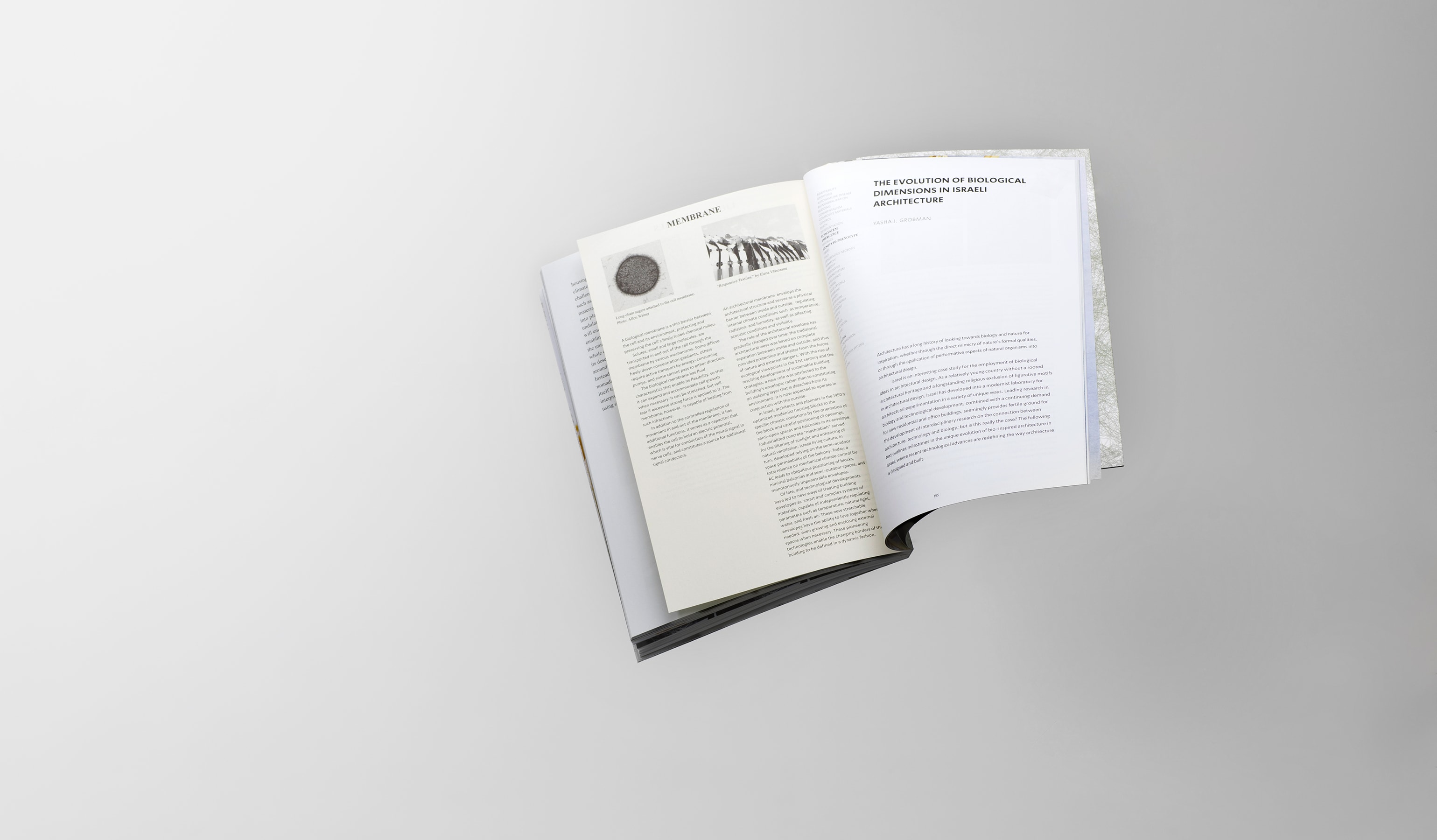 The LifeObject book and exhibition, curated by Dr. Yael Eylat Van Essen, Arielle Blonder, Noy Lazarovich, and Benaya Bauer examines the influence of biological paradigms on the world of architecture, including the future implications of transposing and merging these two seemingly divergent disciplines. As opposed to biology, which focuses on concepts relating to life and ongoing change, architecture is traditionally perceived as a field of inert entities, focusing on the ability of buildings to survive trans-generationally and serve as sites which preserve the past. The exhibition examines new relationships being formed between man and his environment which invalidate the binary distinction between nature and culture and re-frame the architectural environment as part of a wider ecology.

The platform established by the exhibition is expressed through four sections of informational typologies which are interwoven throughout the book, ranging from case studies to theoretical elaborations. Their dispersal throughout the book suggests a multiplicy of possible relationships between the various topics and fields dealt with in the exhibition.

The theoretical section is comprised of five articles that deal with the various aspects underlying the relationship of man to environment. The core of the book consists of a series of texts that deal with the LifeObject, these texts relate to the structural and material elements of the installation, as well as to the research and design methodologies that frame it. The second part of the exhibition consists of seven studies created by teams of architects and scientists who were invited to propose speculative scientific-architectural scenarios, using biological paradigms, to relate to local and global planning and architectural questions.

Interspersed throughout the book are fragments of a biological- architectural phrase book, which constitutes a conceptual envelope for the exhibition and the book. In its framework, biological concepts receive architectural interpretations stemming from both local and global examples. 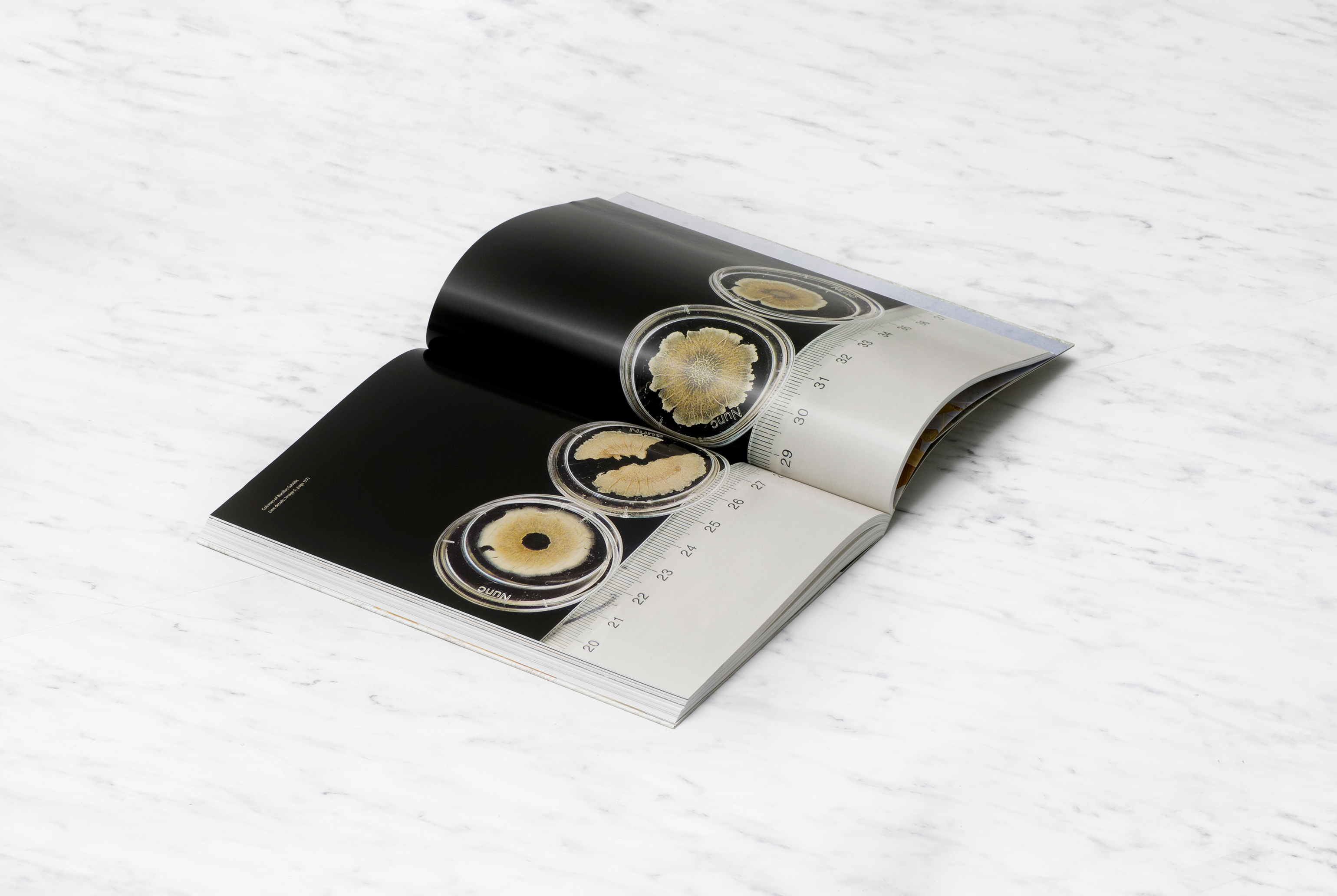 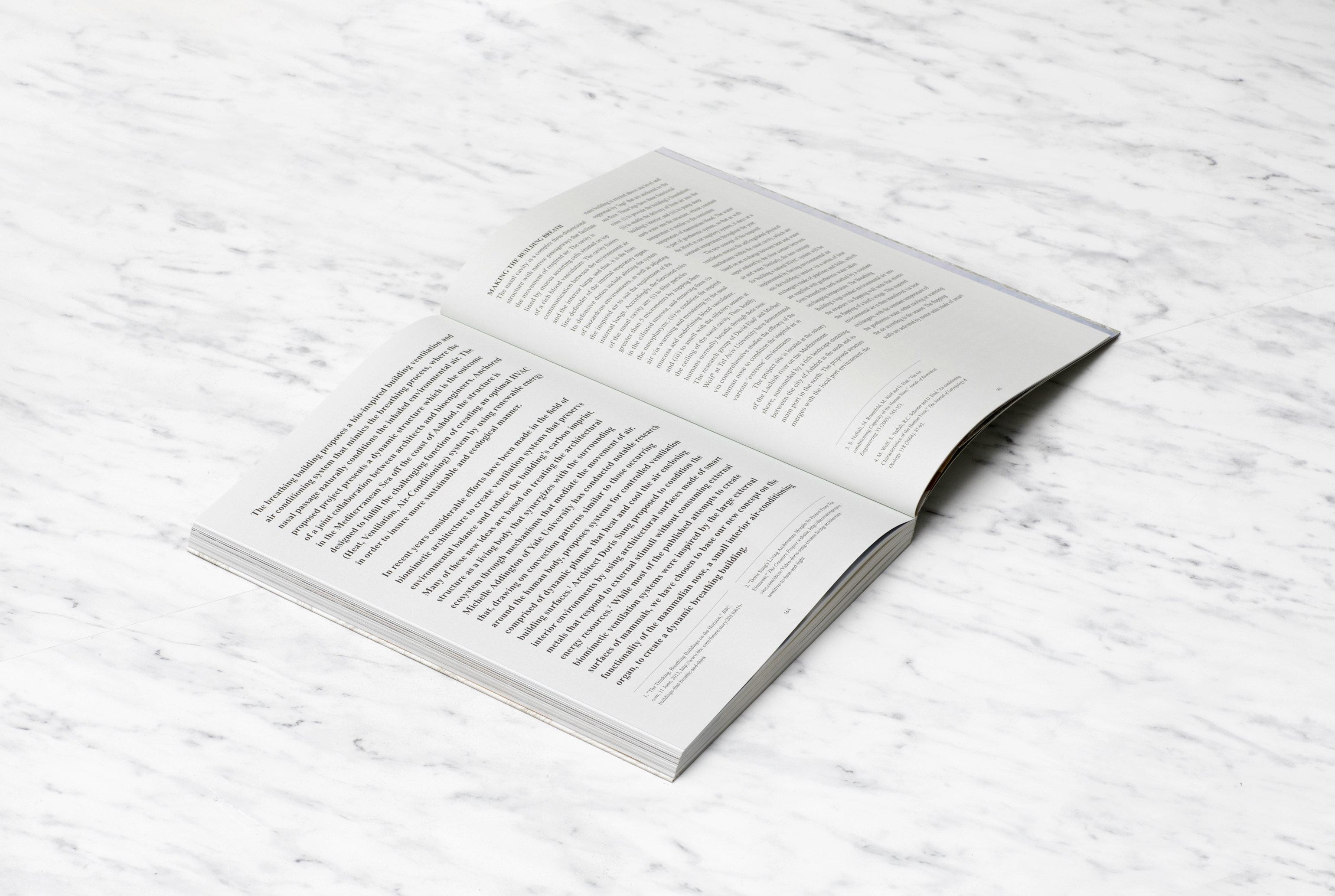 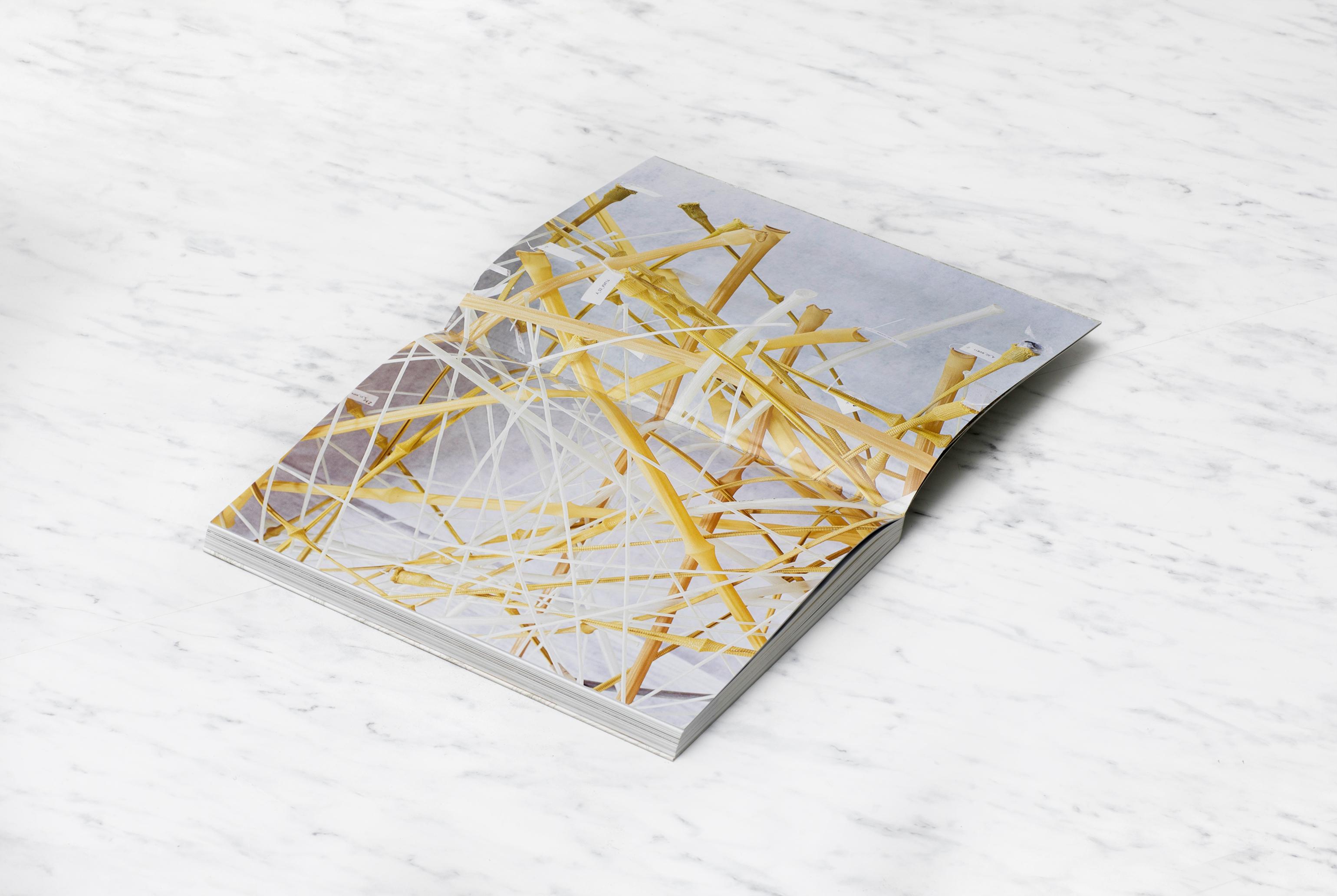