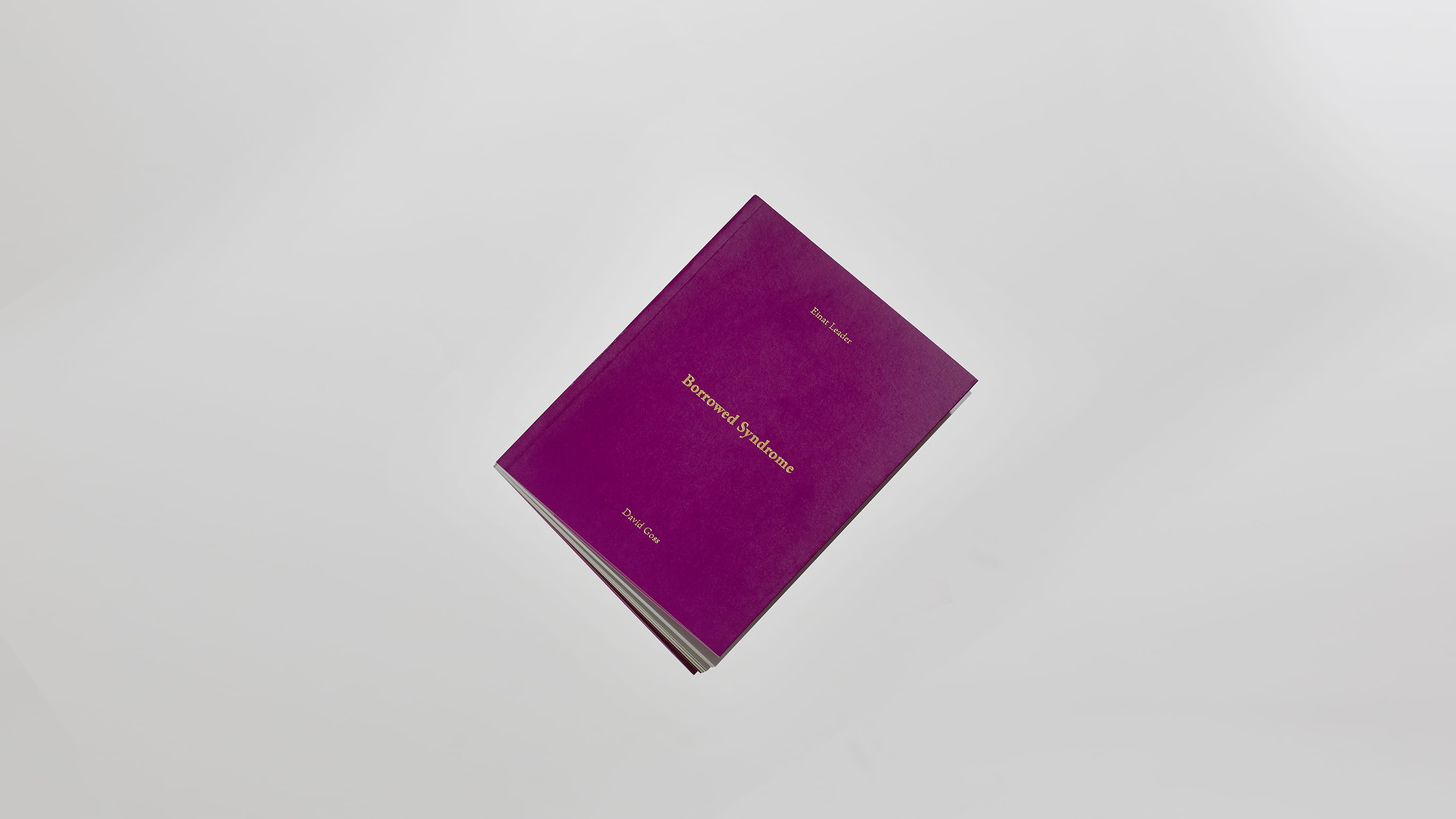 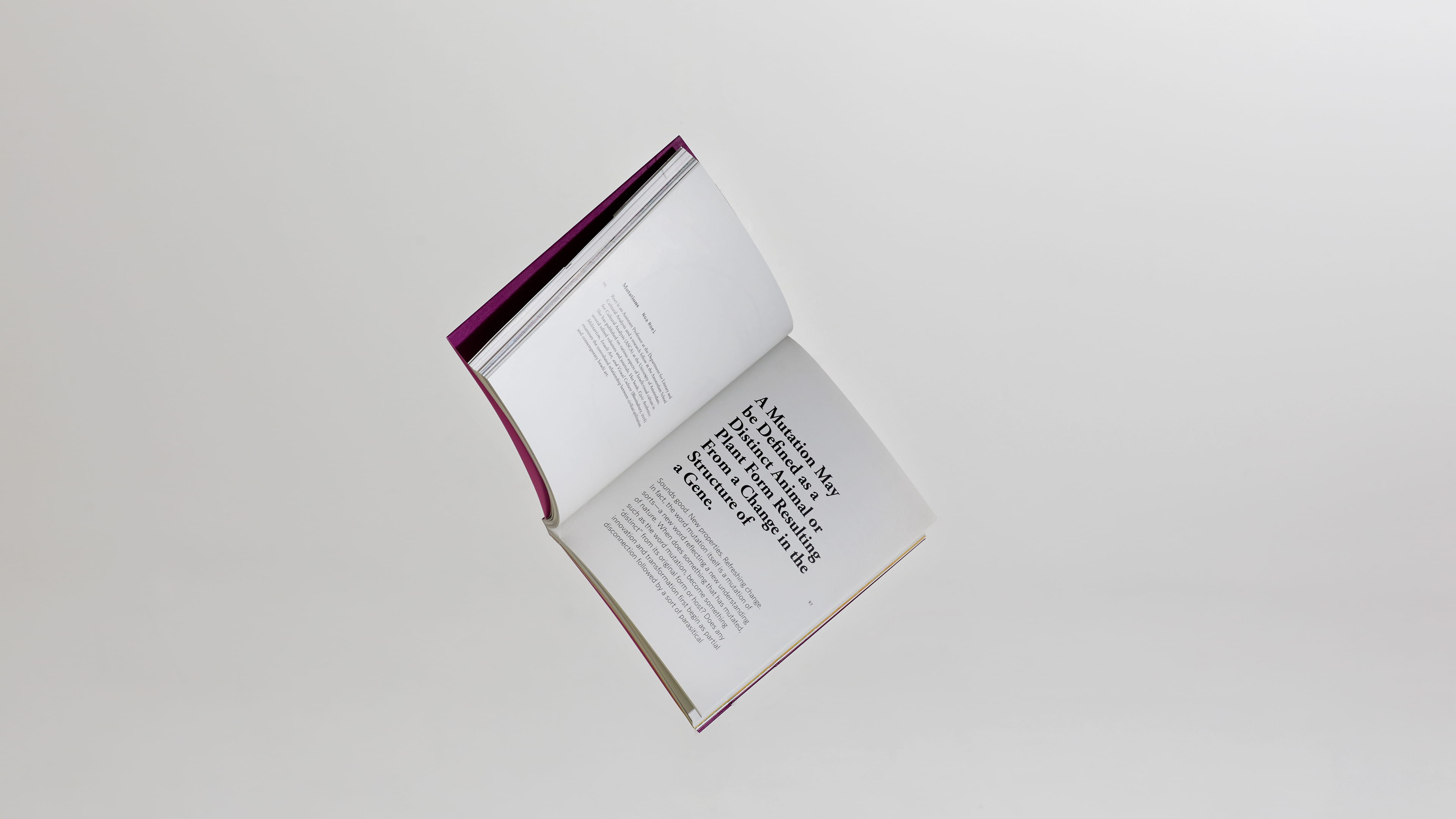 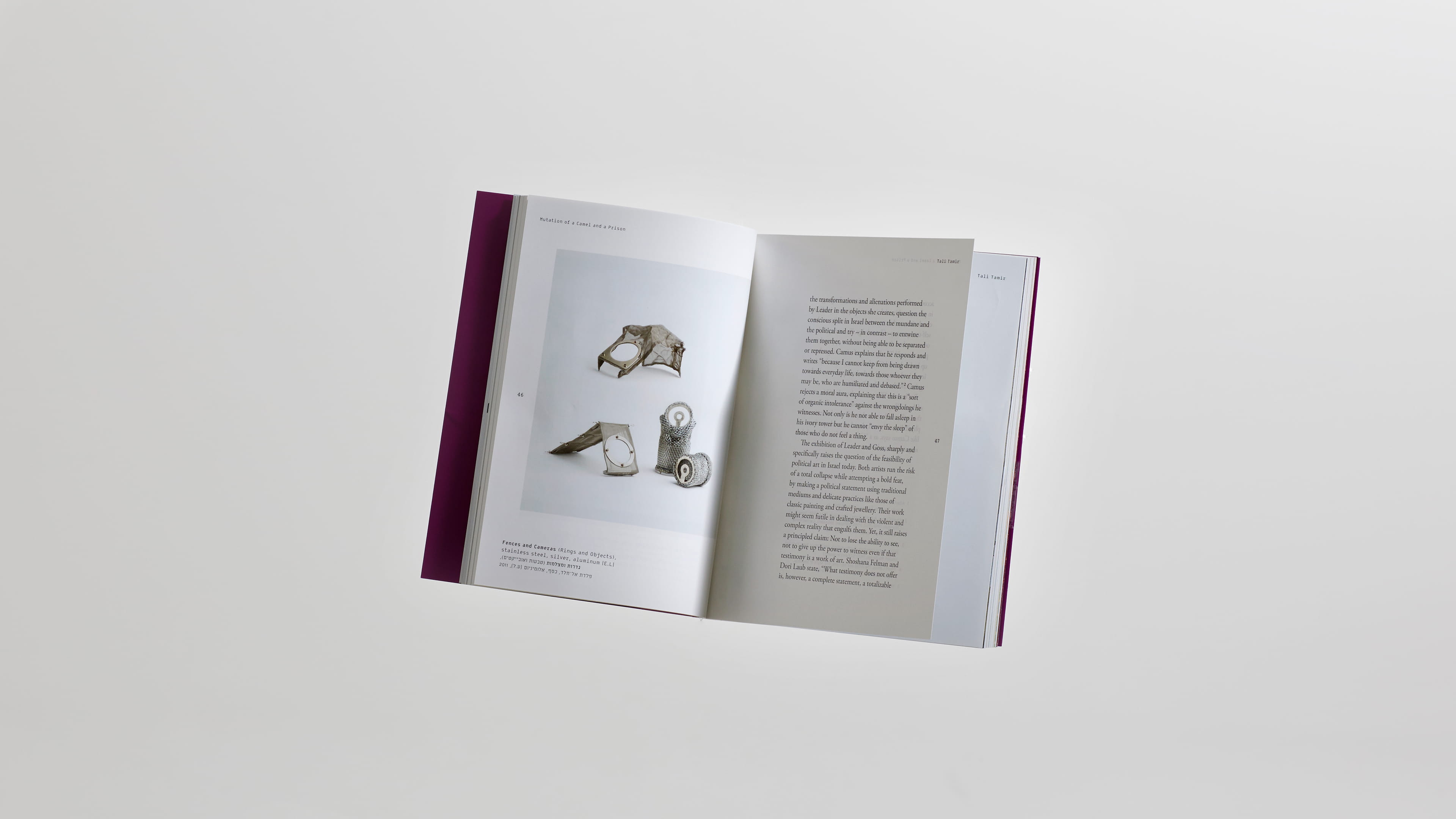 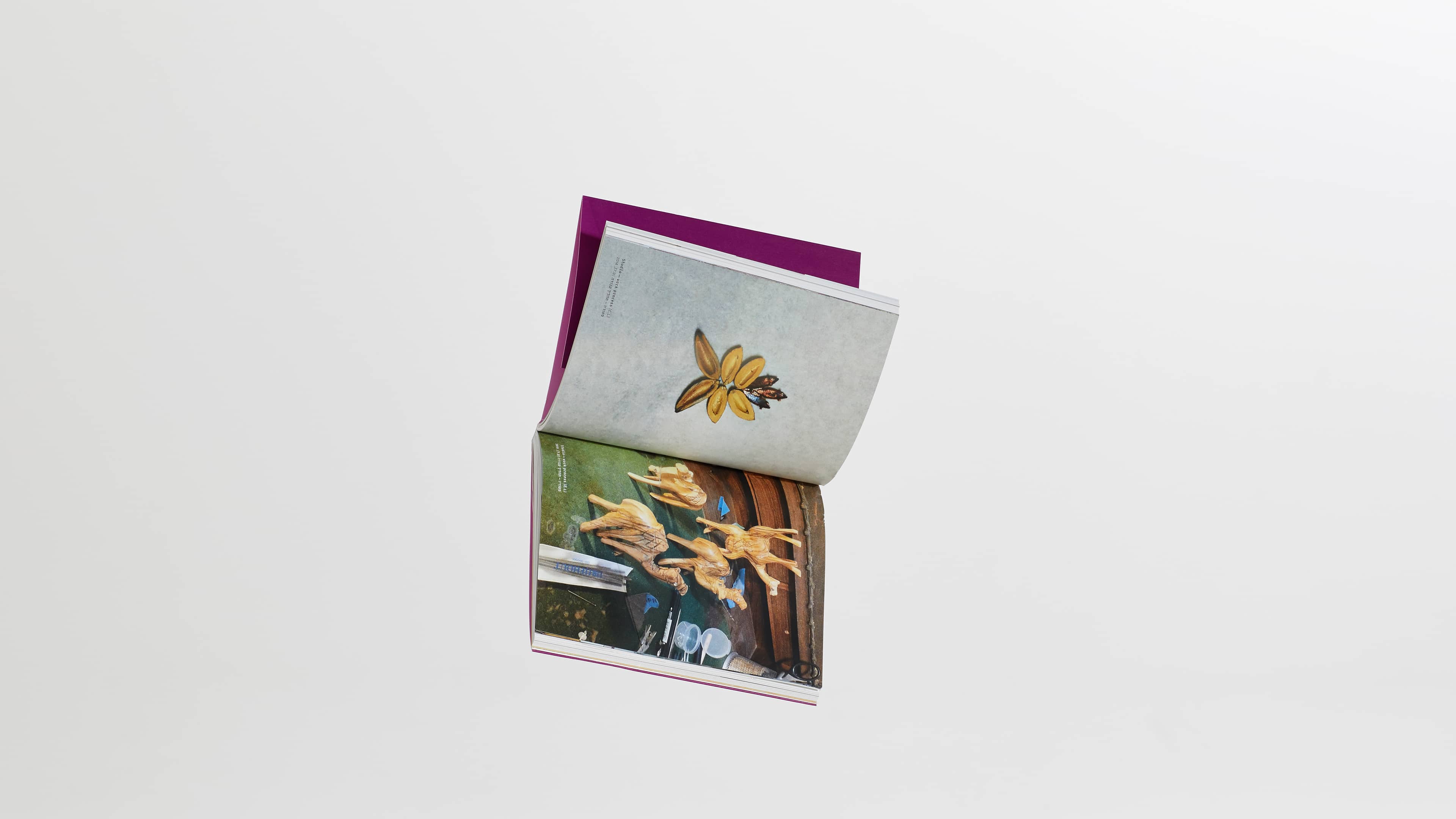 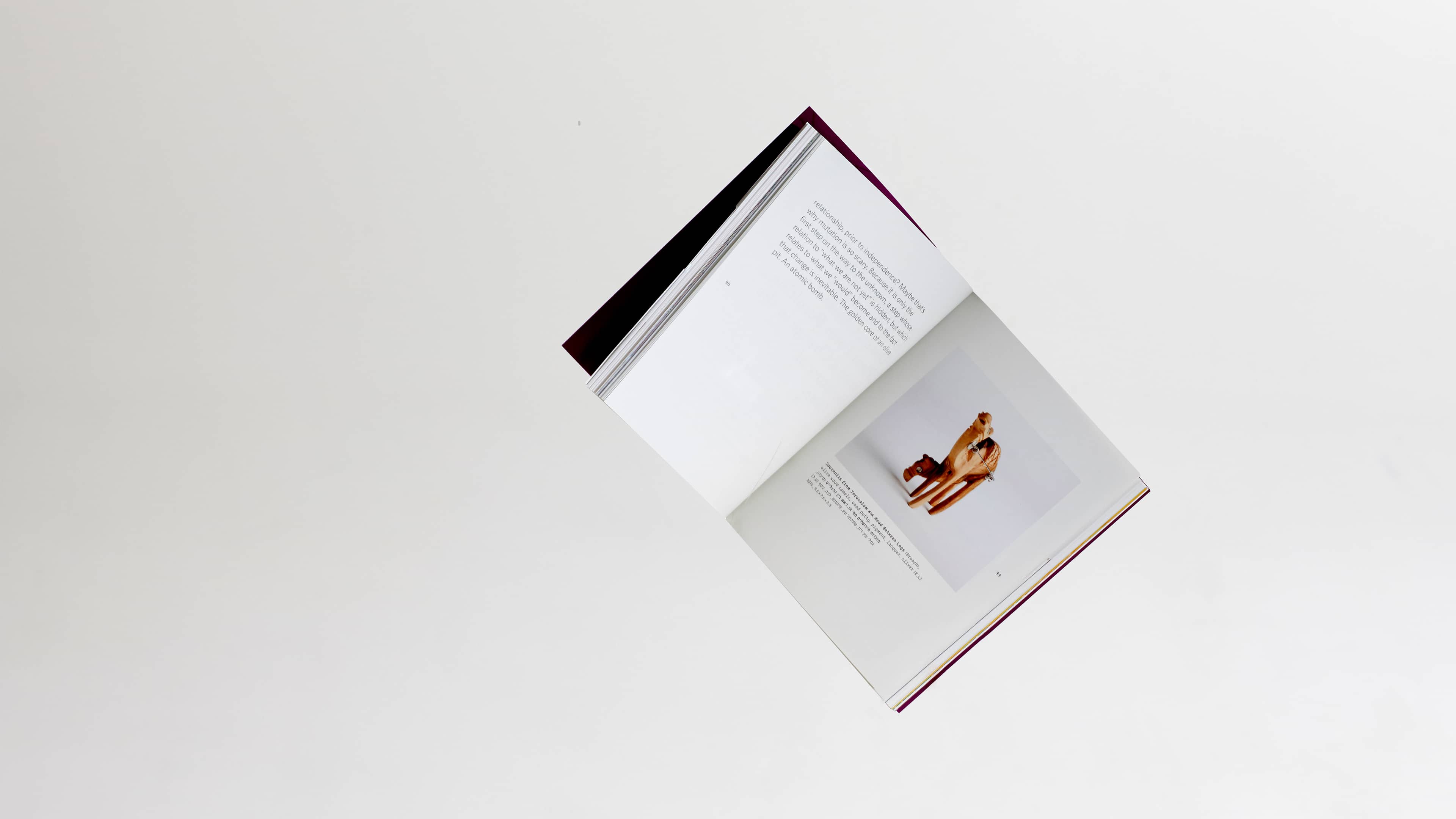 The exhibition and book Borrowed Syndrome follow common denominators that we recognized in our biographies: We were both born in 1966, one in Jerusalem, and the other in Cape Town. And the consequences of blindness, madness, quests for absolute justice, messianic tendencies, mutations, memory, forgetting and repression have accompanied both of us in a similar way through our personal family histories and our countries’ political histories. The term ”syndrome”—borrowed from the famous Jerusalem syndrome—captivated us due to the psychological pathology it represents: the explosive feelings of grandeur of hallucinatory messianism aroused from spiritual and theological awakening when encountering Jerusalem; a pathology derived from an extreme myopic interpretation of reality in an attempt to exercise a sense of a supposed total righteousness.

Sufferers of the syndrome were admitted in the government psychiatric hospital Kfar Shaul, located in the mountains of Jerusalem. Ironically, the hospital was built in 1951 on the ruins of the Palestinian village Dir Yassin – so it in itself symbolizes a suppressed subconscious past of denial. We identified a common structure: Layers of the city of Jerusalem, covering and blocking each other, analogous to the denial and silencing of another culture and reality that prevailed during the apartheid regime in South Africa. For work on the exhibition we travelled through space and time with the Jerusalem syndrome to South Africa of the past, and then returned to Israeli contemporary reality. In the center of the gallery we built two columns. In, on and opposite them, we created and exhibited ’souvenirs’ relating to our creative processes and to the mythological places of our birth. But mainly, we tried to deal a distorted reality gone insane.

After the exhibition at the Artists’ Studios in Tel Aviv, curated by Vered Gani, we invited a number of writers to relate to the ideas and concepts that we accumulated in our research. We approached those with whom we have had a dialogue over the years and whose research and activity has been meaningful in the development of our perspective on reality. Their writing is placed freely in a non-deductive way between our works, as an associative space, sporadic yet continuous, in the same way our dialogues with them evolved. Also included in the book are two comprehensive texts by Louise Bethlehem and Tali Tamir, also born in South Africa and Israel, respectively, that expand on the background of our works and discuss their internal connections. The analogy of the exhibition columns that represented our dialogue found a textual voice in their writing. This connection also related to the dialectics of abnormality and diversion inherent in the exhibited works. 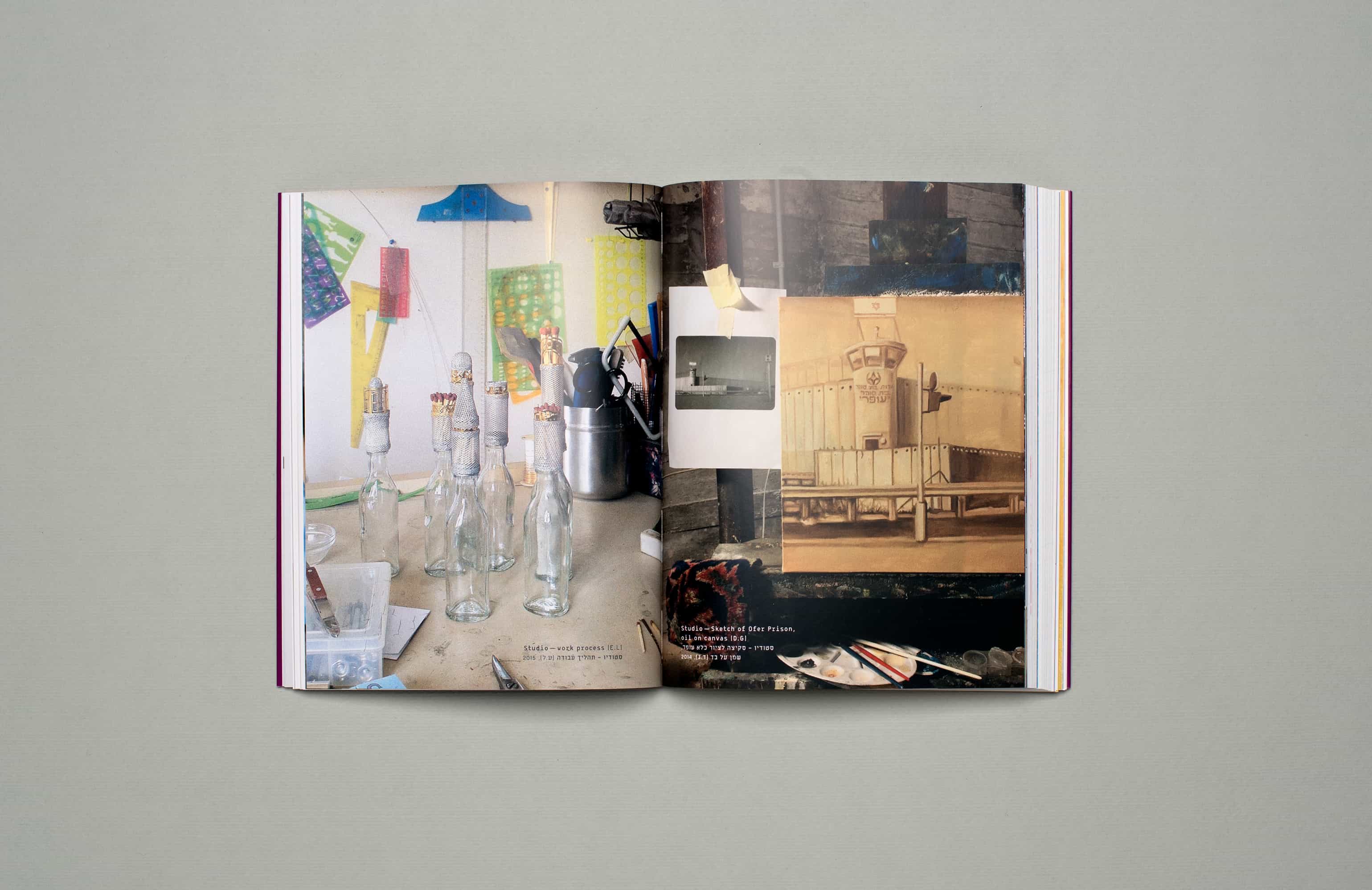 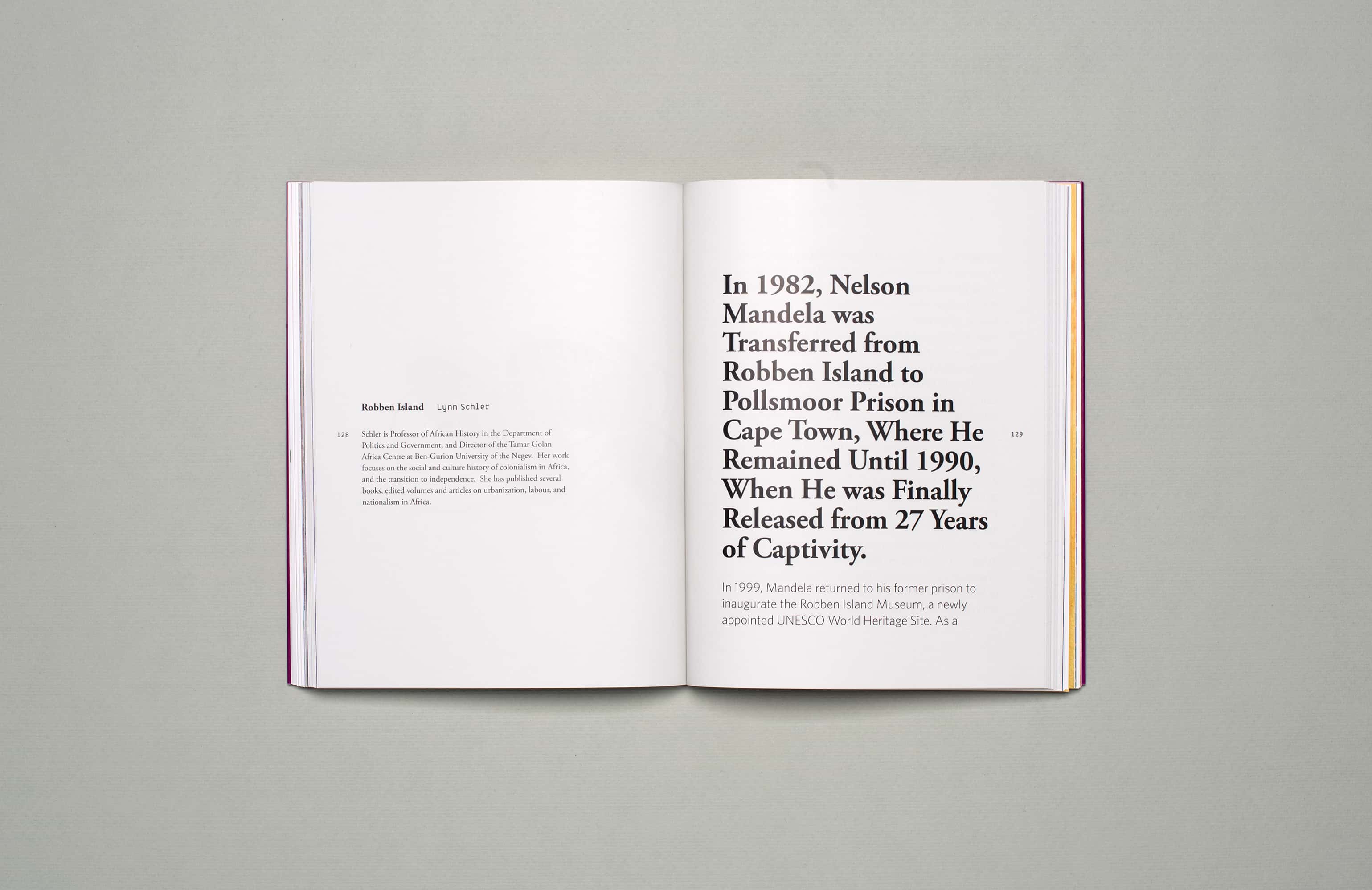 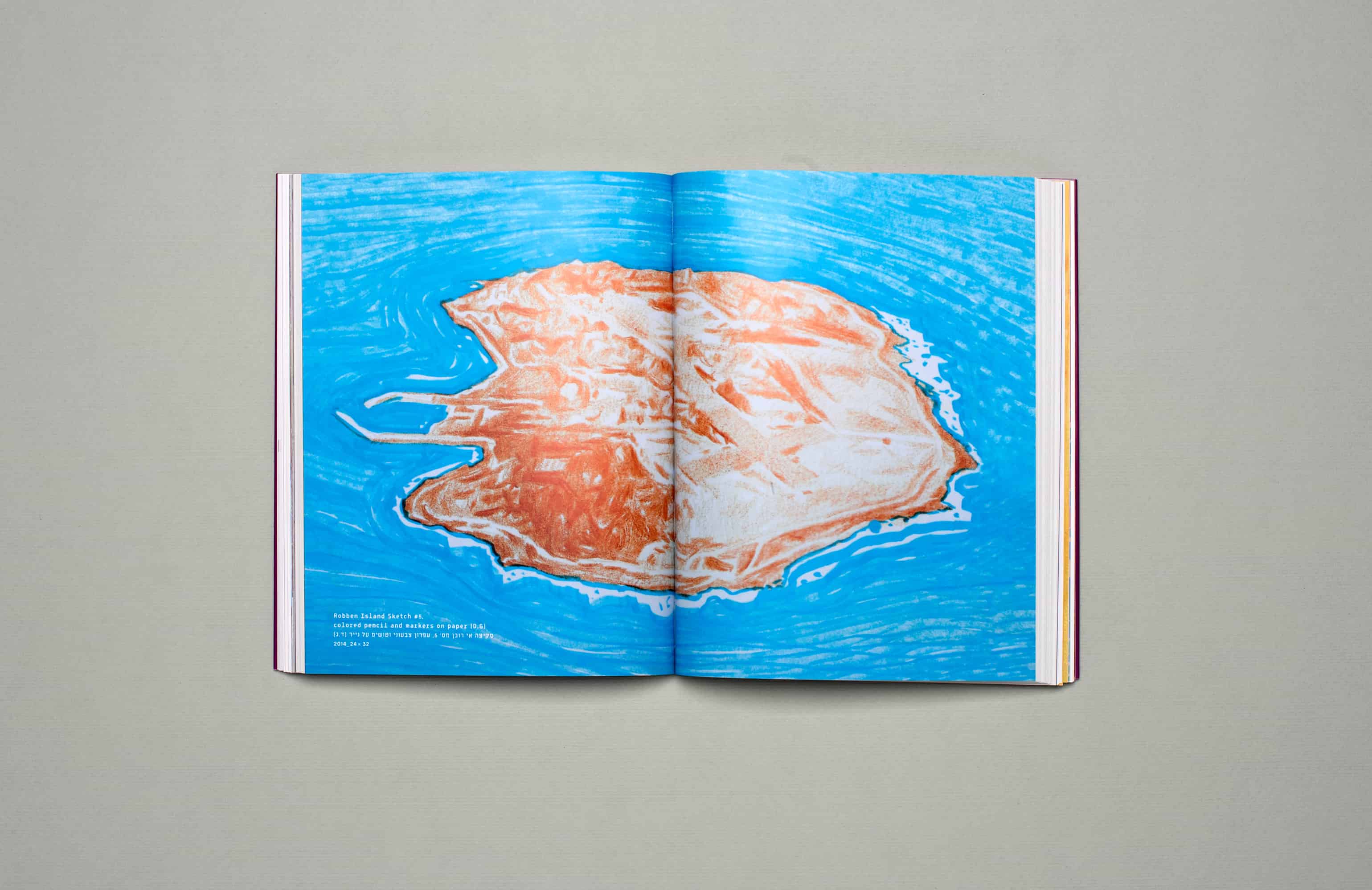 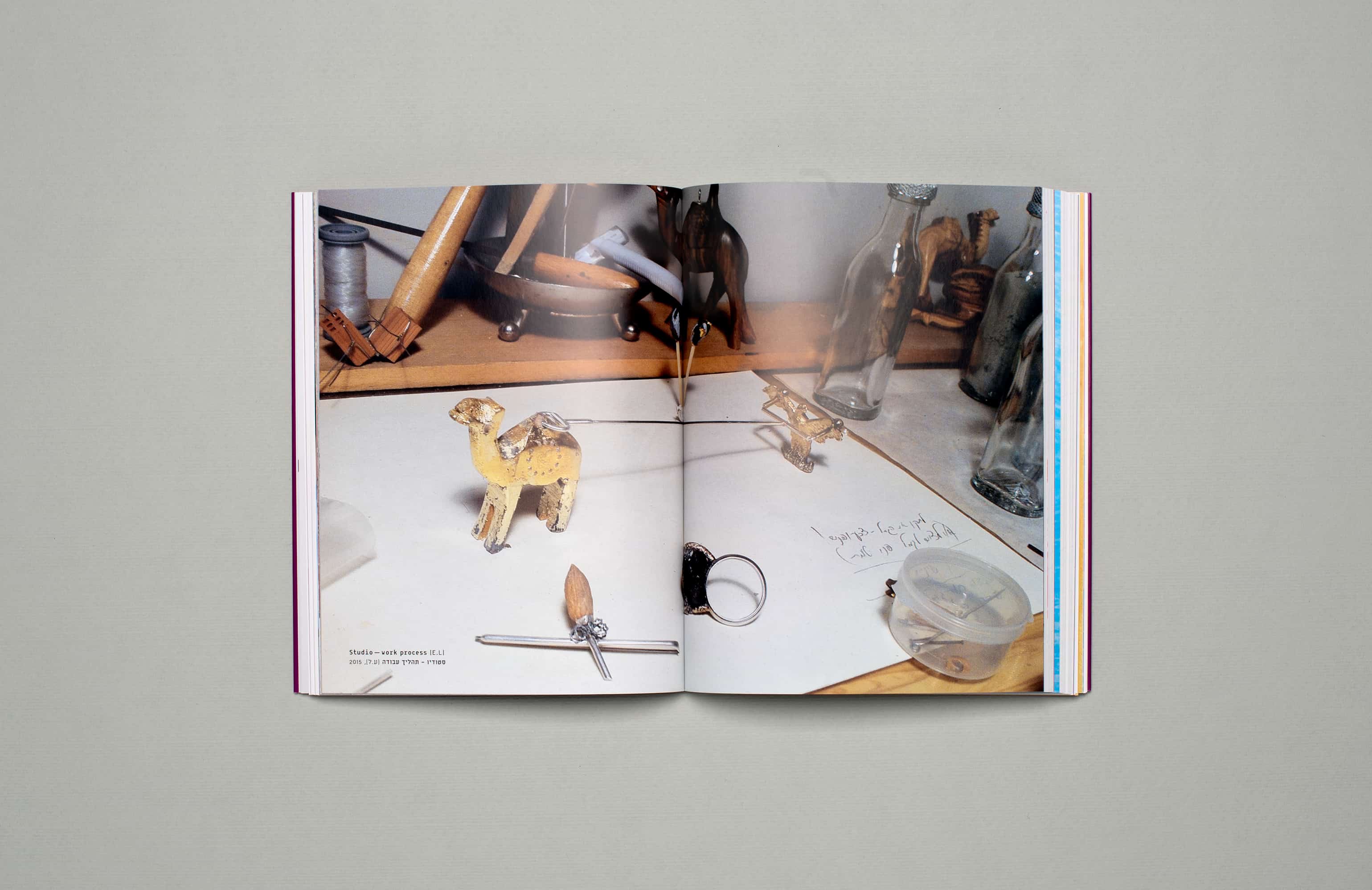 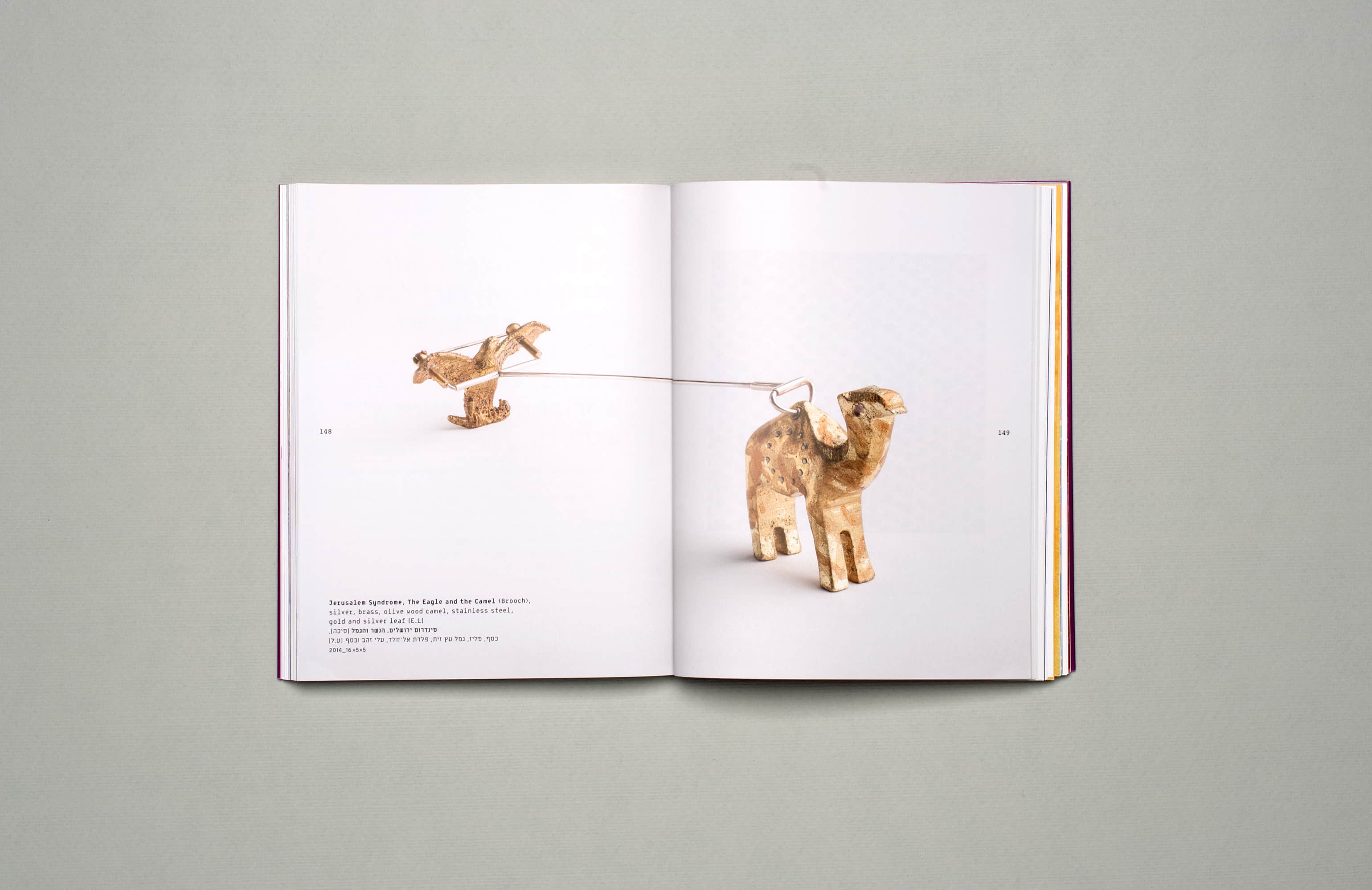