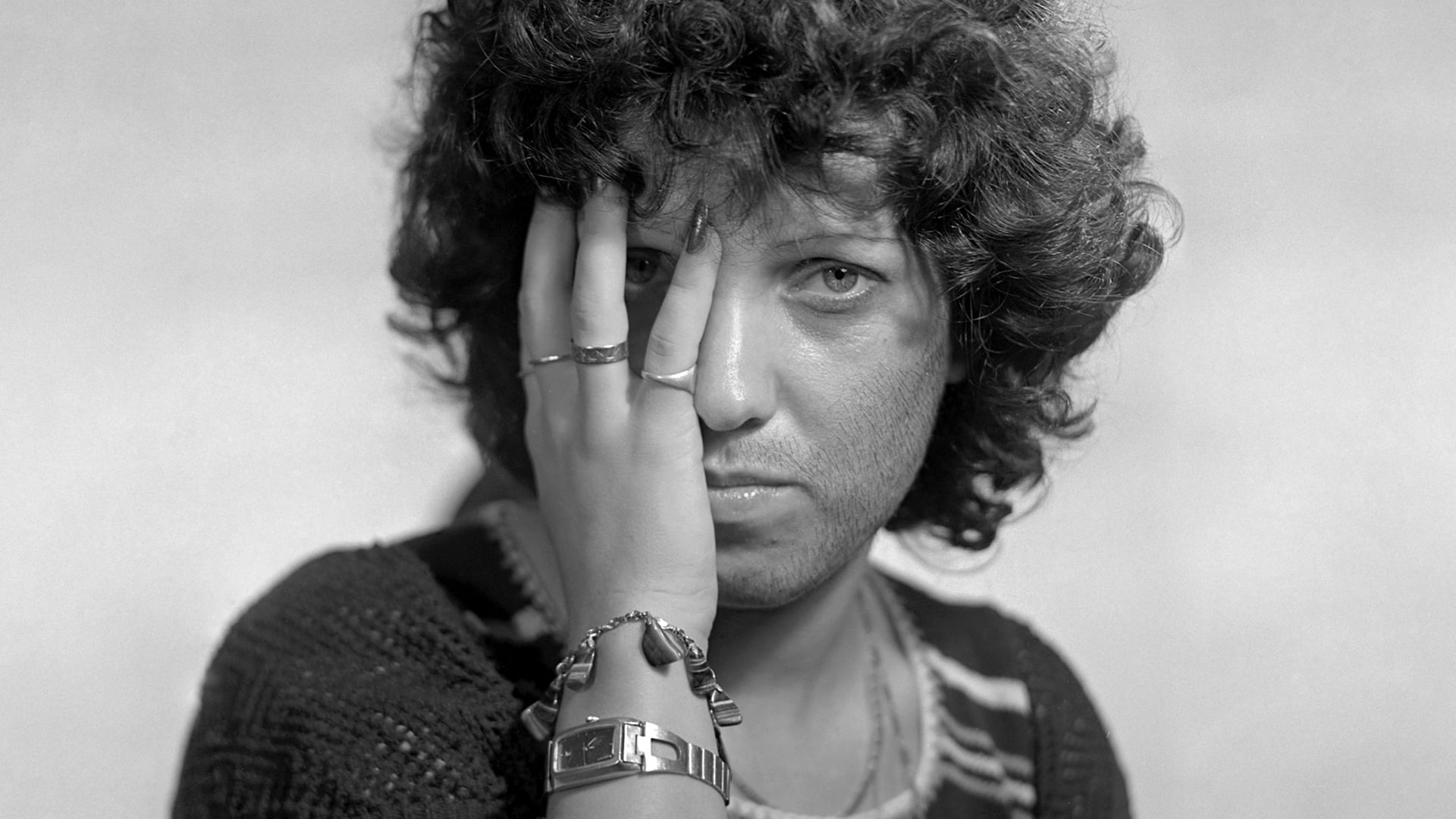 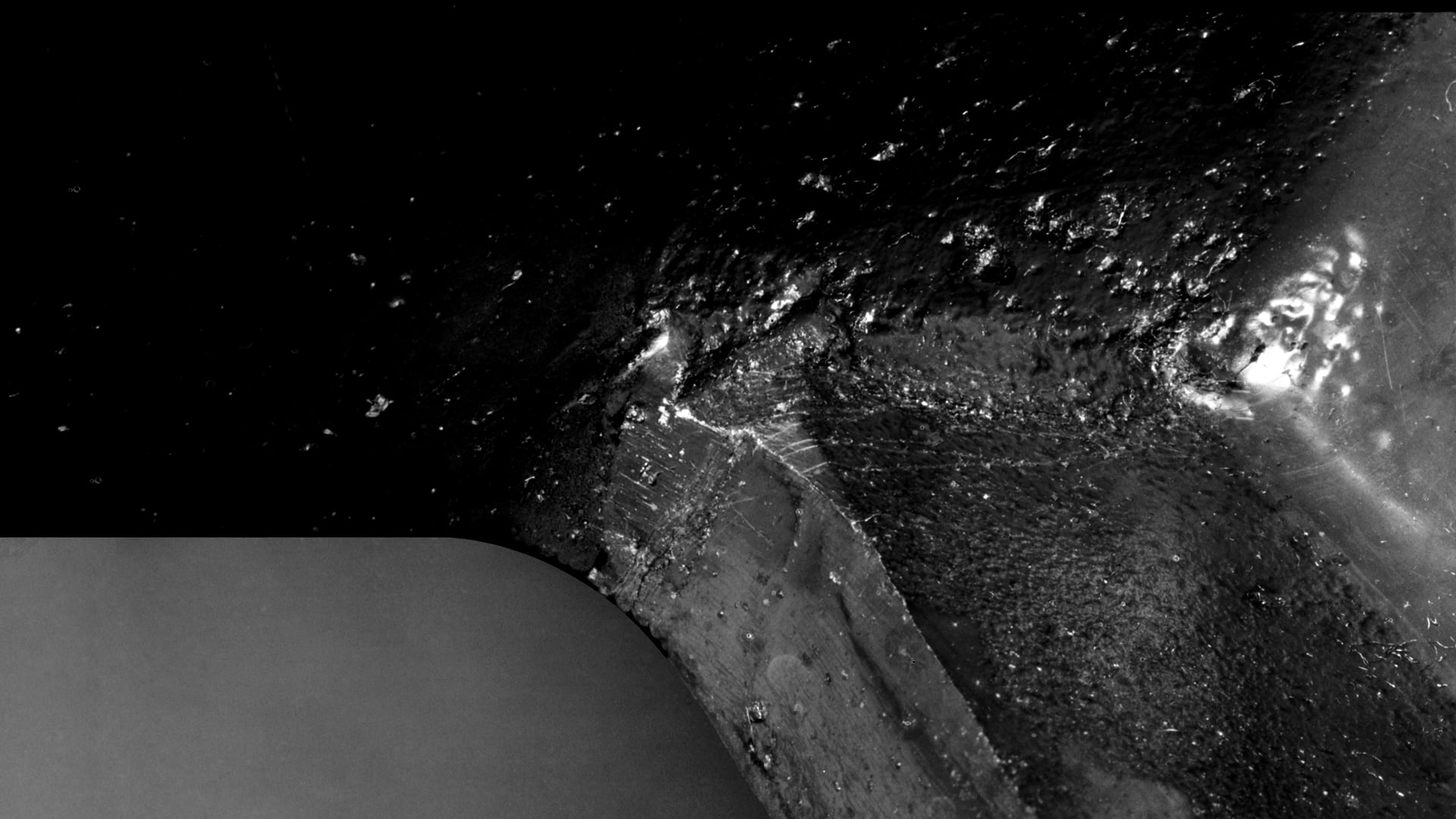 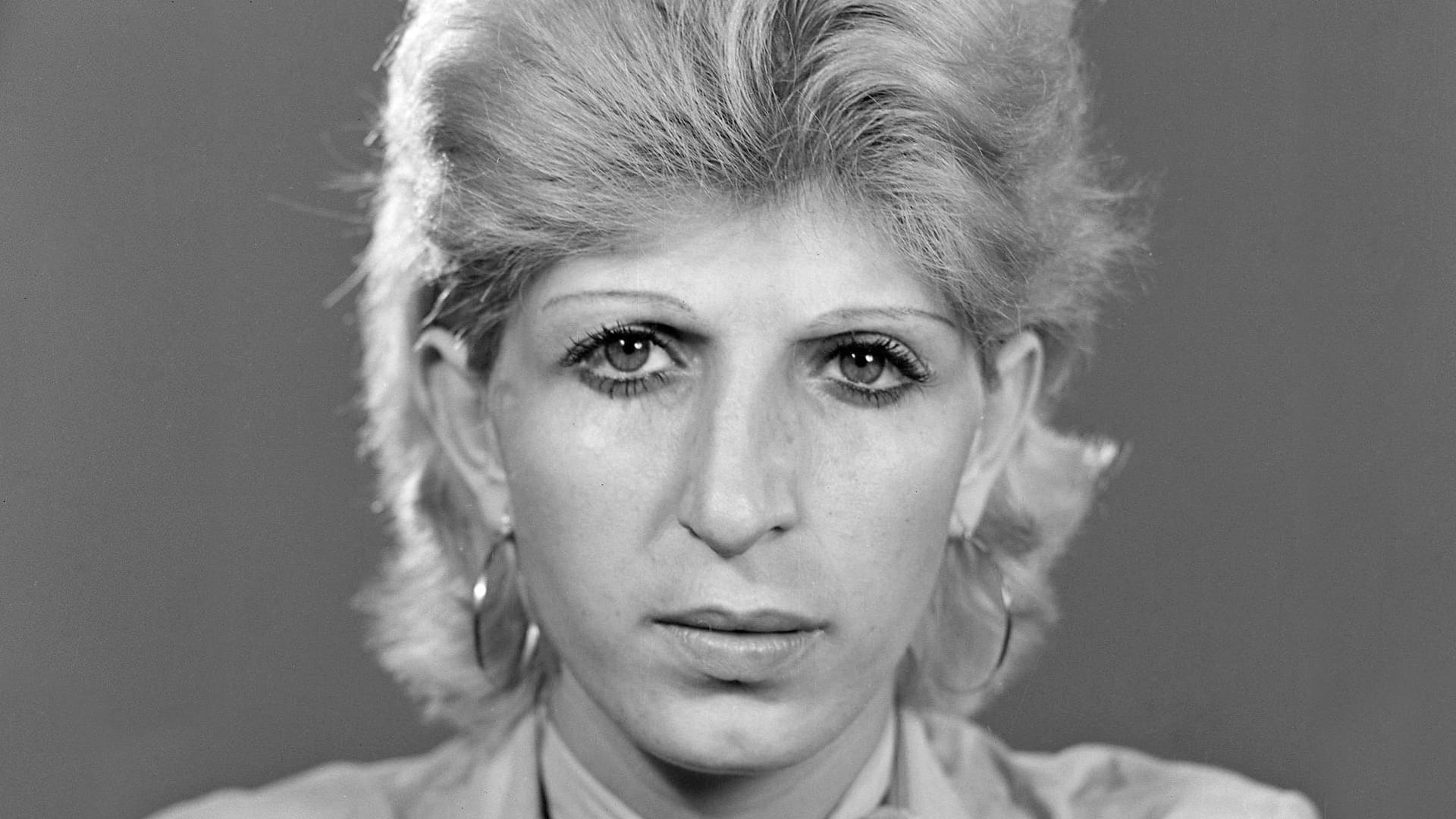 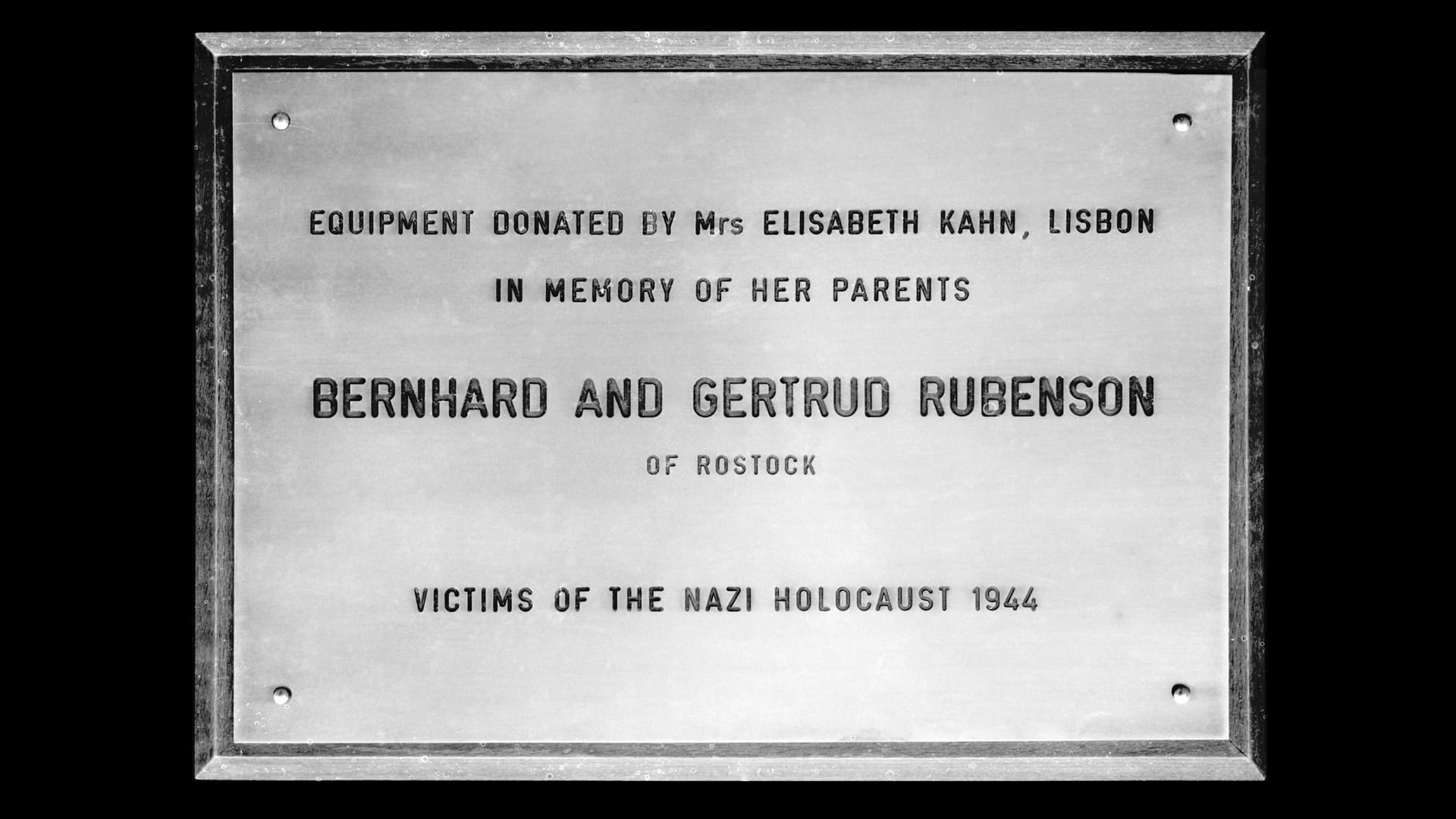 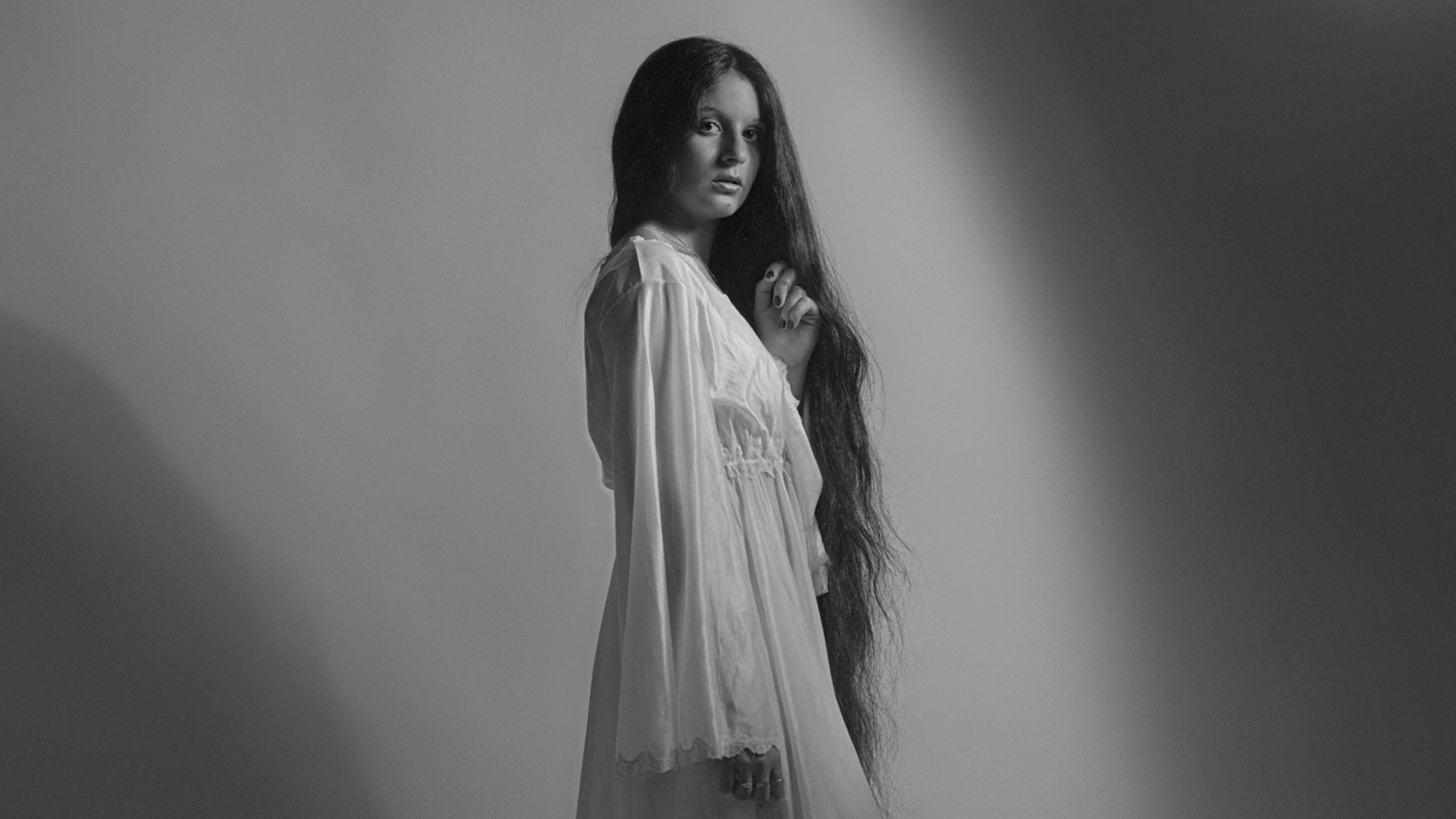 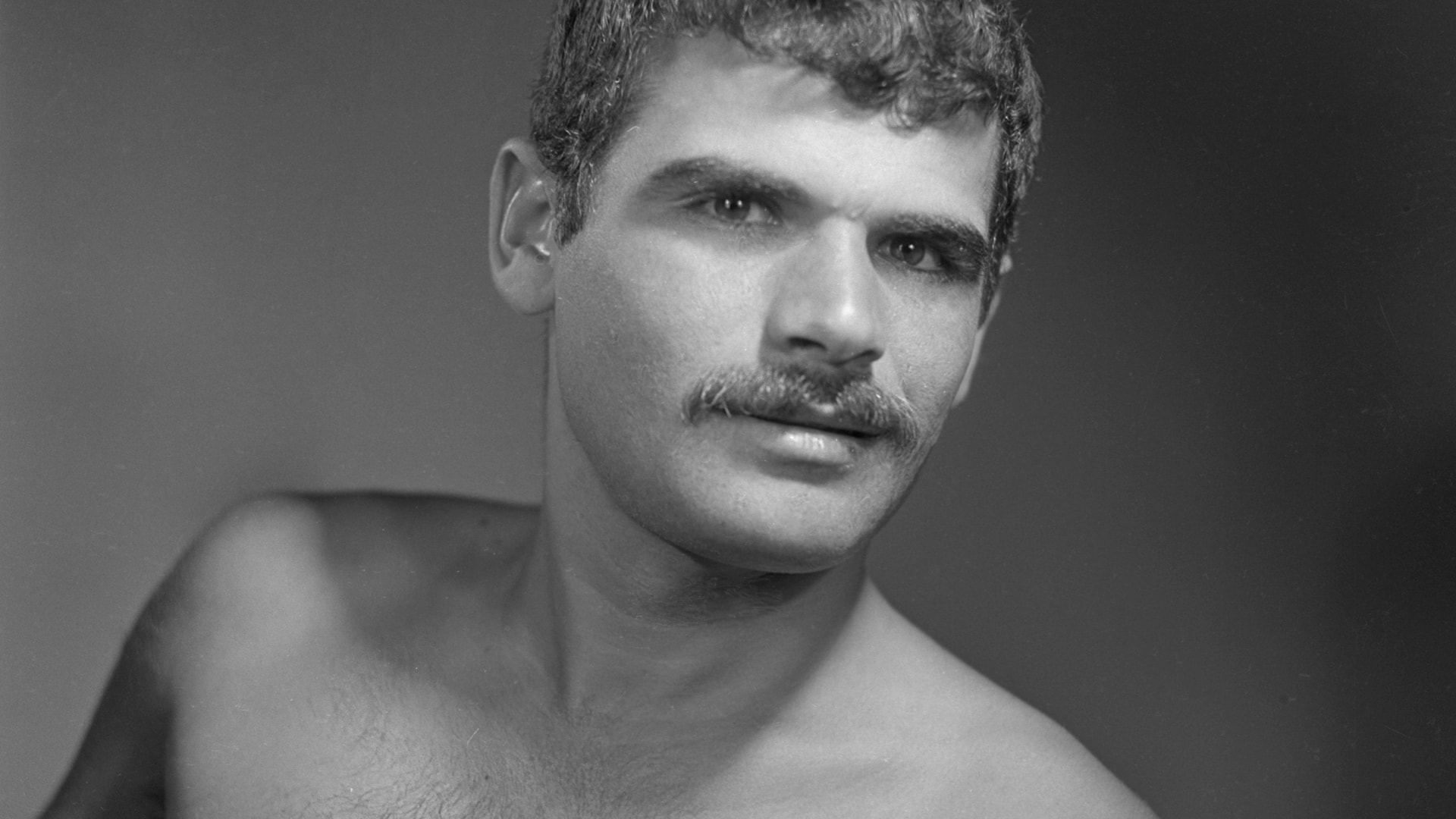 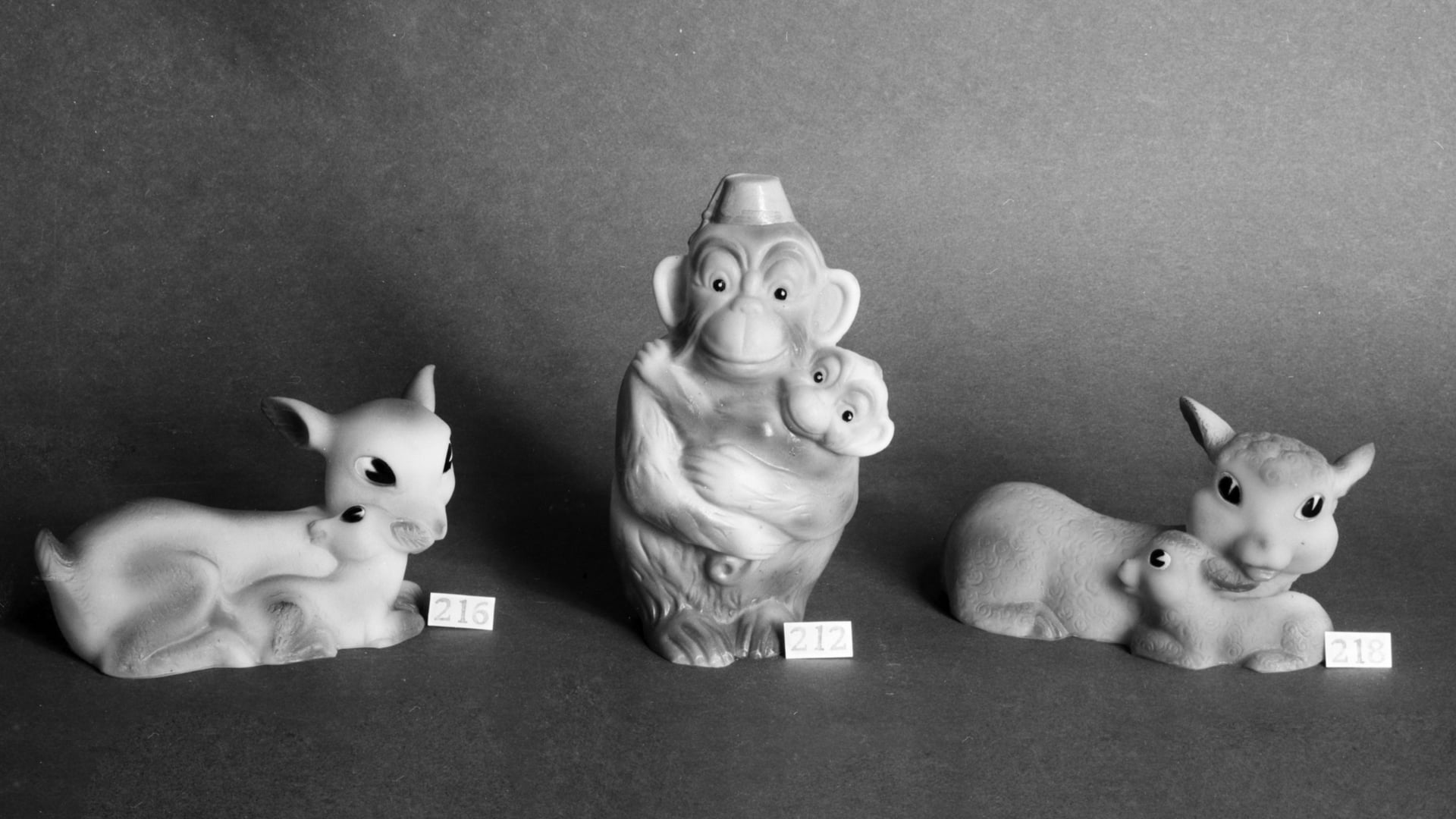 ‘Prior’ presents a photographic archive created by Rudi & Miriam Weisenstein, who founded Tel-Aviv’s ‘Pri-Or PhotoHouse’ in 1936. The book is made up of two components, an Archival Index, which features several thousand frames arranged chronologically, spanning from 1936 until 2002, and an Associative Section, which pulls images from the Archival Index, in order to create thematic sequences irrespective of context and chronology.

The two sections refer to each other through a numerical system of classification; one presents the archive, the other, an interpretation. The archival section presents a comprehensive account of what was photographed throughout the shop’s seventy year history, merging the ST, B, D, and R negatives chronologically according to a grammatical design system. Each year is allotted 10 pages, which cumulatively provide an objective picture of the studio’s workflow – and the cultural, social, and anthropological changes these images reflect. As a contra to the objectivity of the archival portion, the thematic section presents a subjective interpretation in the form of short ‘photo essays’ which challenge and question the dominant mythologies which have surrounded Israel’s creation and development.

I see this project on the whole as a Time Capsule, in that it attempts to out-maneuver the finality of time, and transmit this important artifact trans-generationally. In this sense, the impetus for creating this work resembles the function of biological reproduction – to transmit knowledge and experience trans-generationally, and ensure the survival and continued evolution of either an individual or a group. 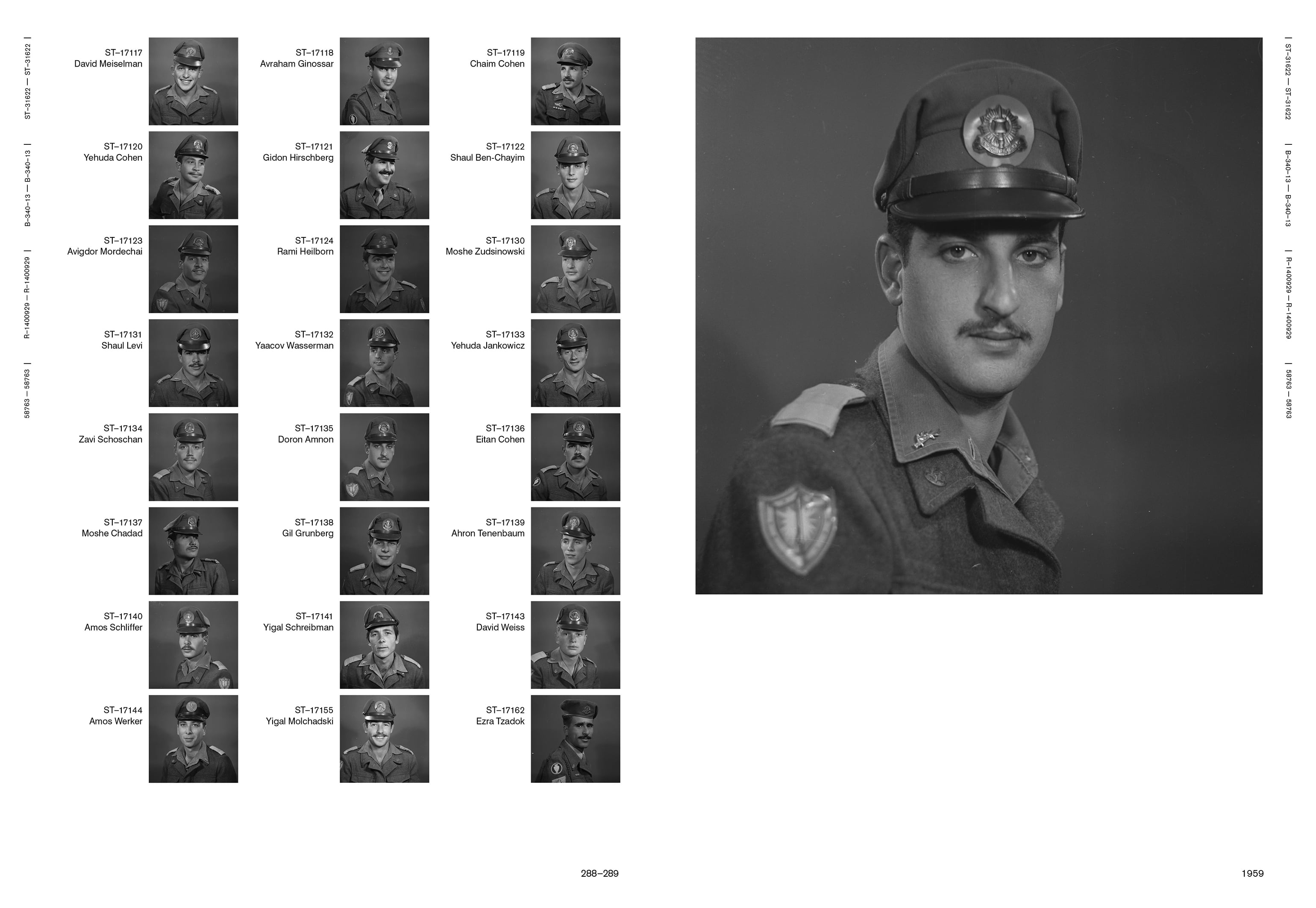 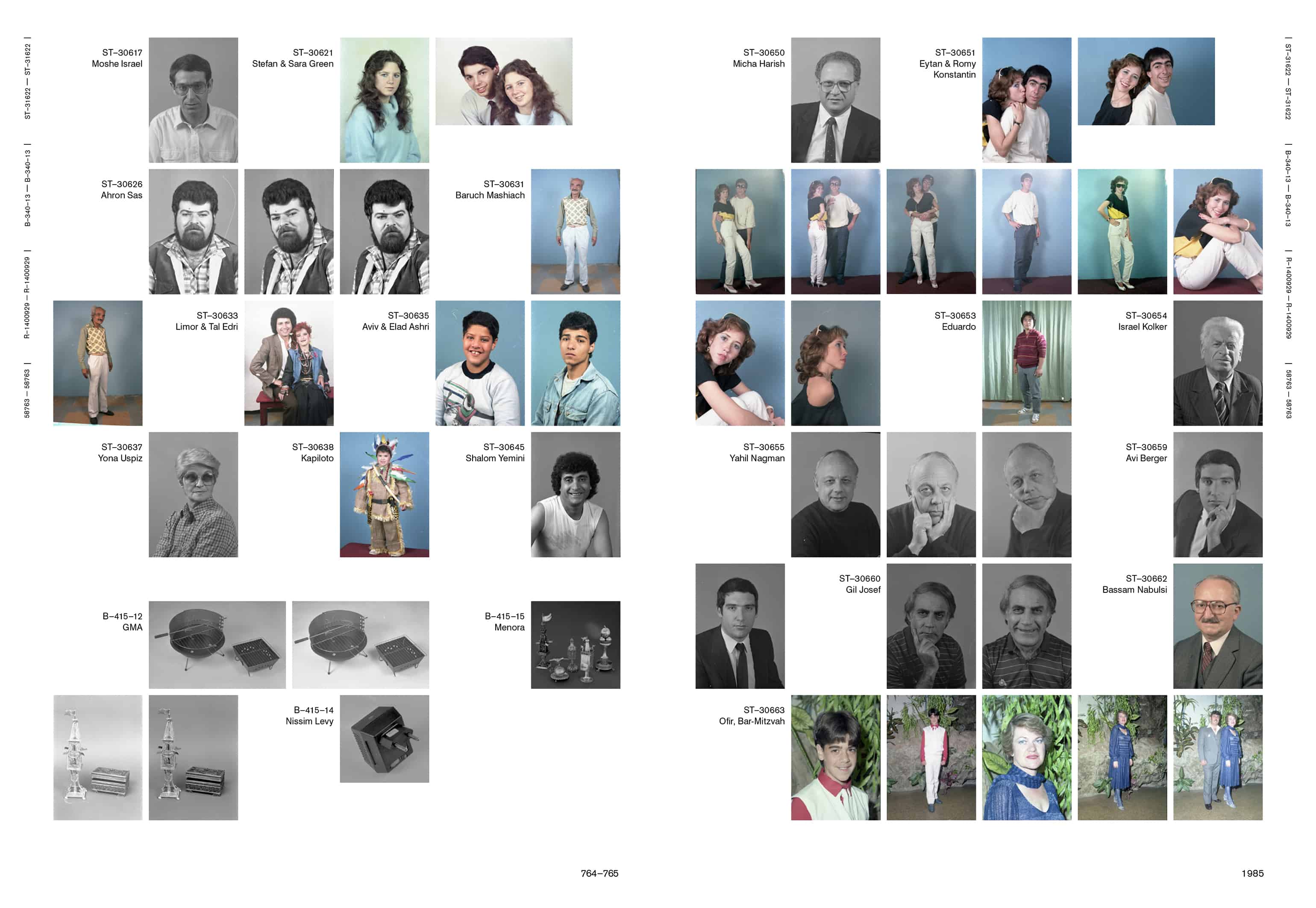 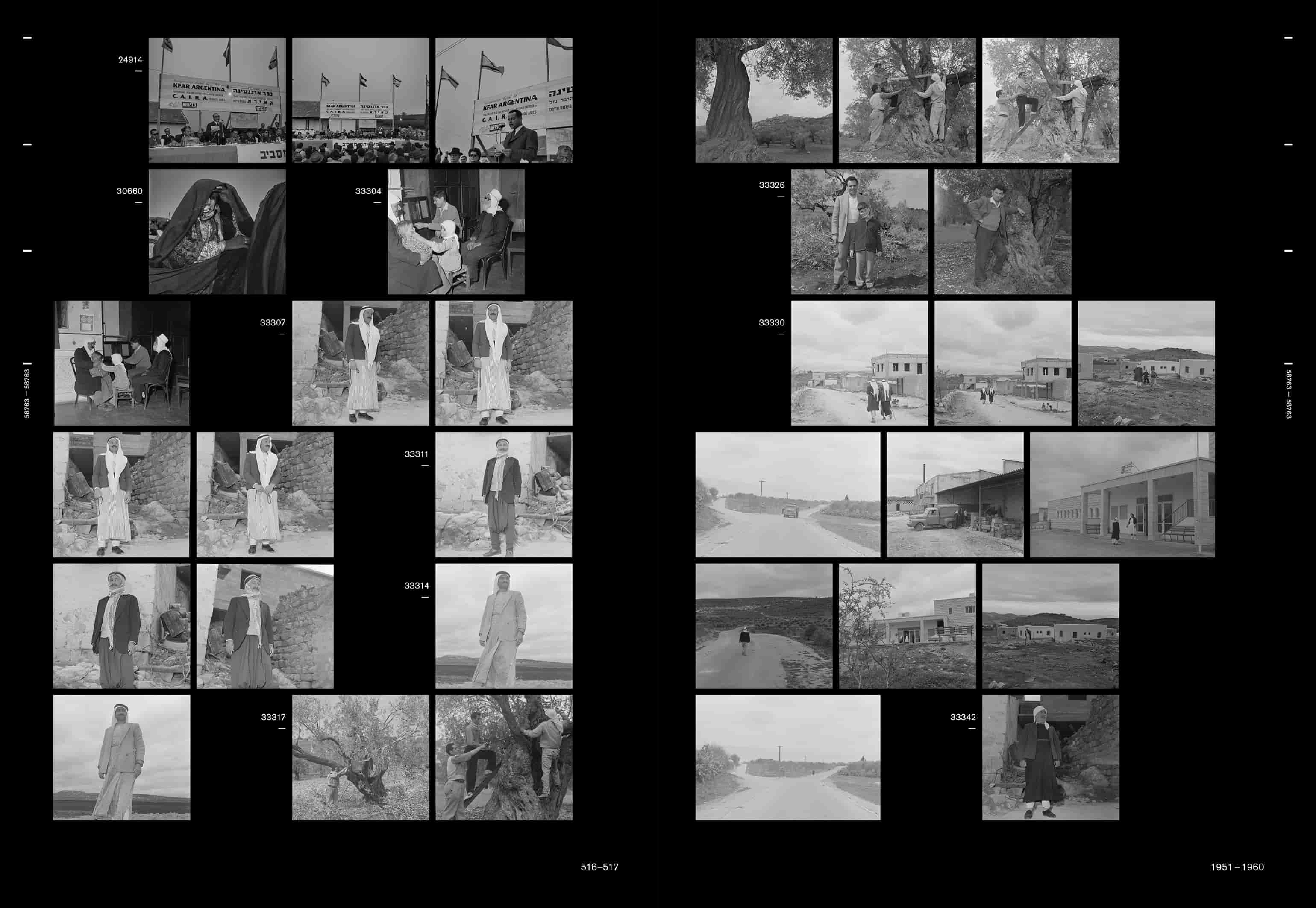 The Associative part of the book is divided into Seven stages, reminiscent of the Seven days of Creation, which in this case, have been re-conceived as seven stages of becoming: Creation, Utopias, Excess, Decay, The Fall, Armageddon, and Rebirth. These stages of becoming were inspired from three mythological/biblical events which I came across repeatedly while going through the archive – The eating of the forbidden fruit, Noah’s Ark, and The Tower of Babel, amongst others. Each story instances g-d’s punishment of man for his ambitious challenging of authority, but they also follow these universal stages of becoming. Creation looks at abstract and literal combustions of energy which emerge as if from a void. Decayed emulsion is interspersed with images of sex, virgin landscapes, and exotic species of seemingly new beings. 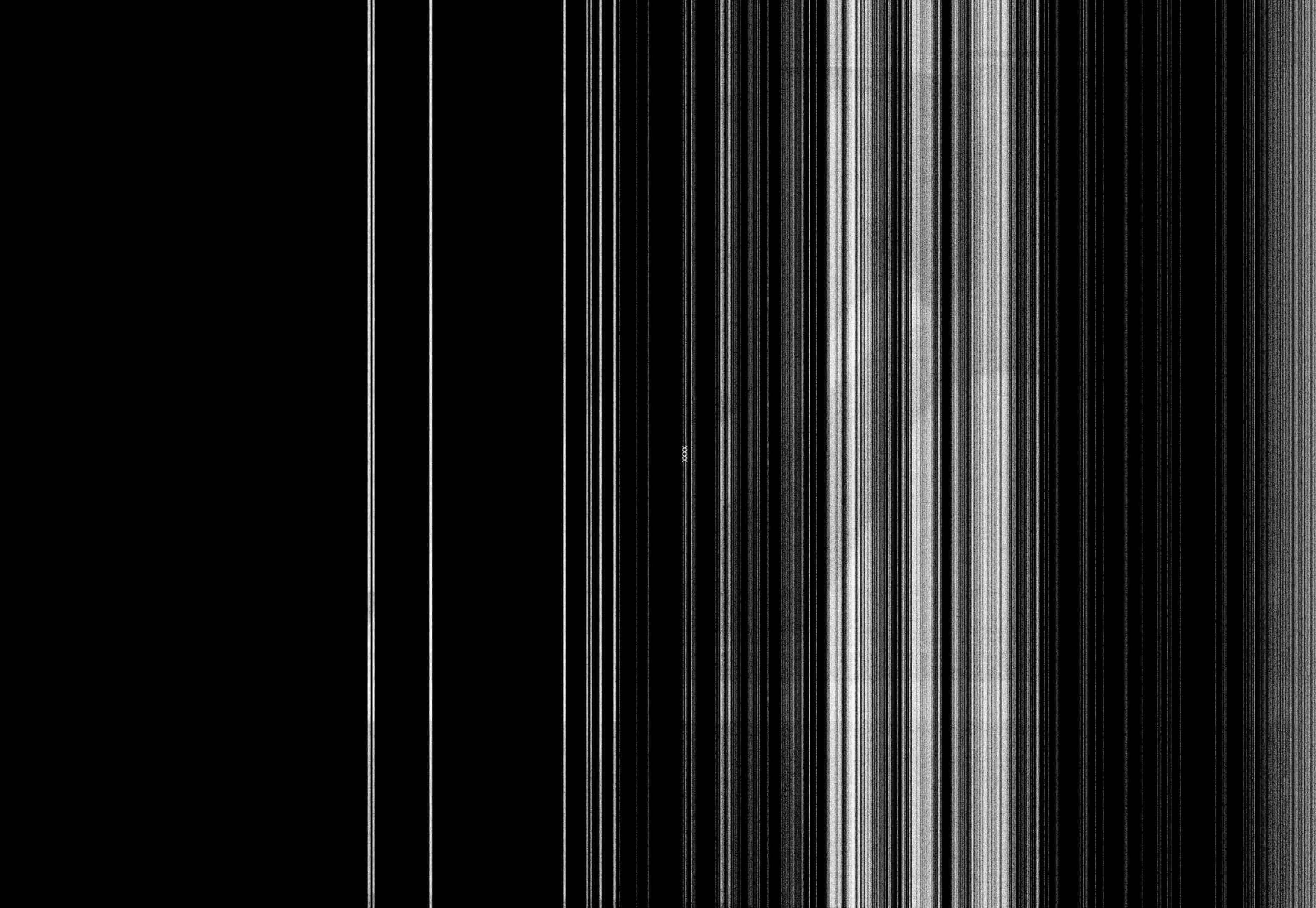 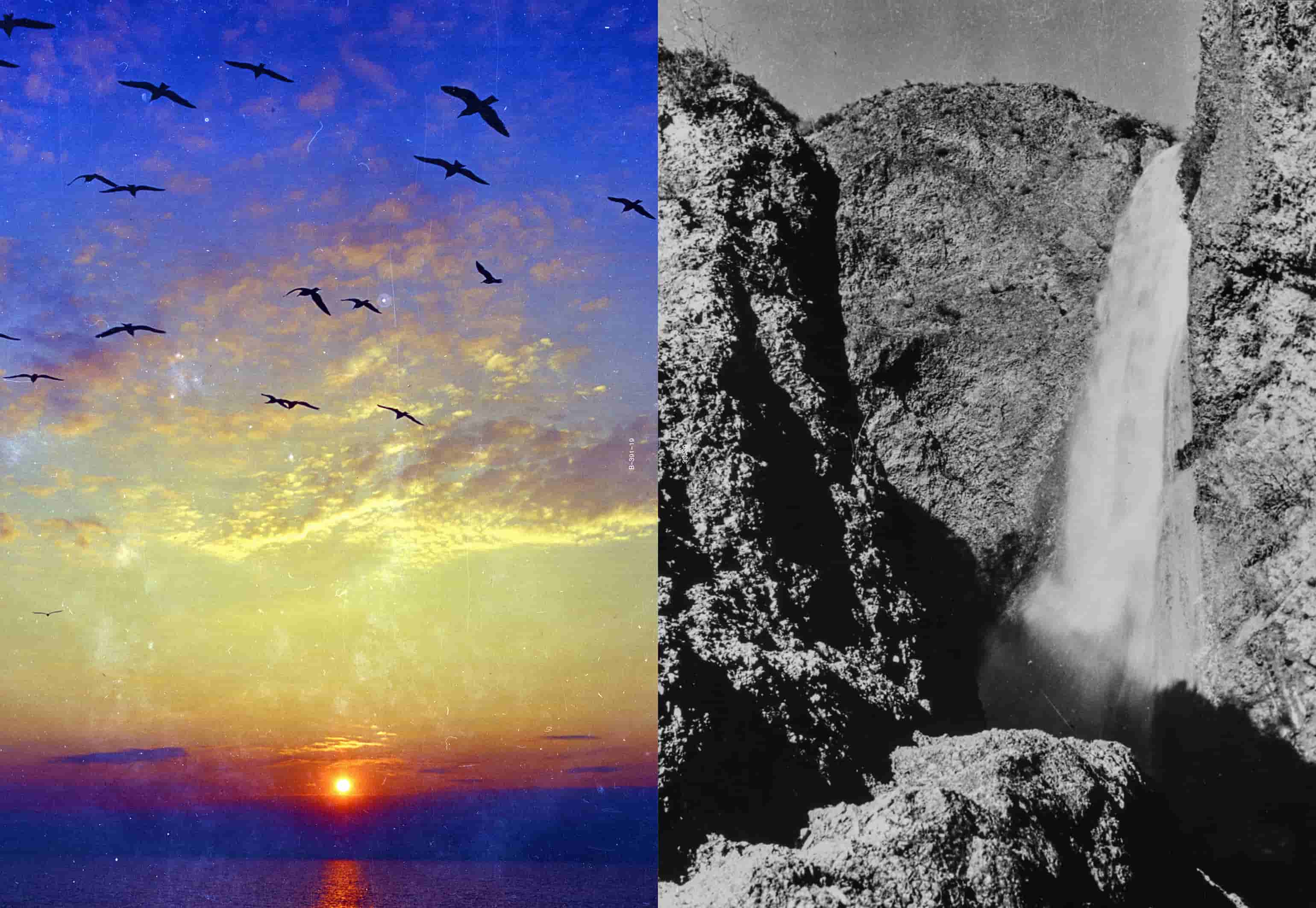 Utopias explores idealized forms of life within the Zionist frontier, both on personal and national scales. Merging science fiction and colonialist imagery, with images of new architectural forms, gender norms, and identity transformations, this section explores the enthusiasm and innocence of modernism and its utopian enchantments. 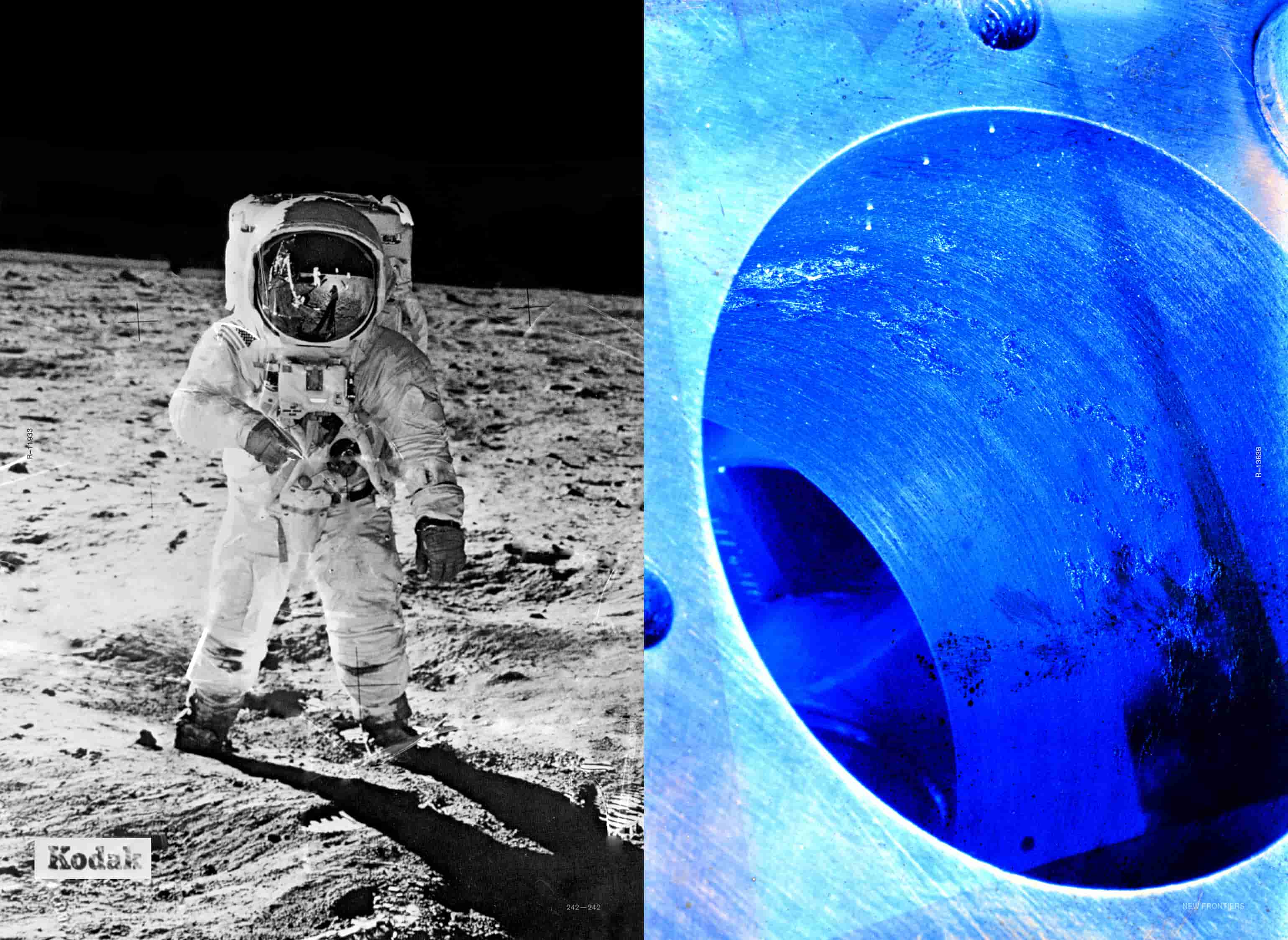 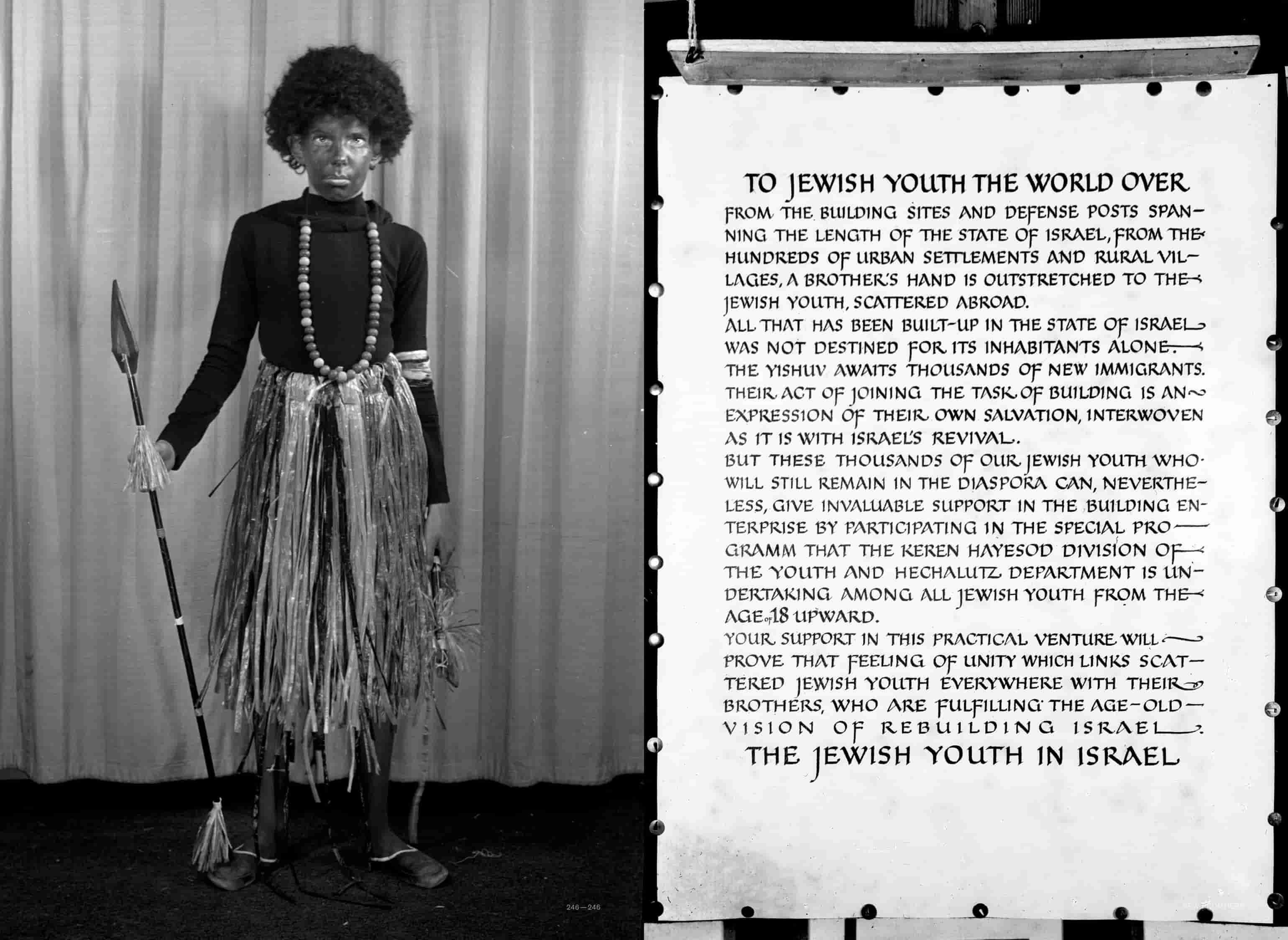 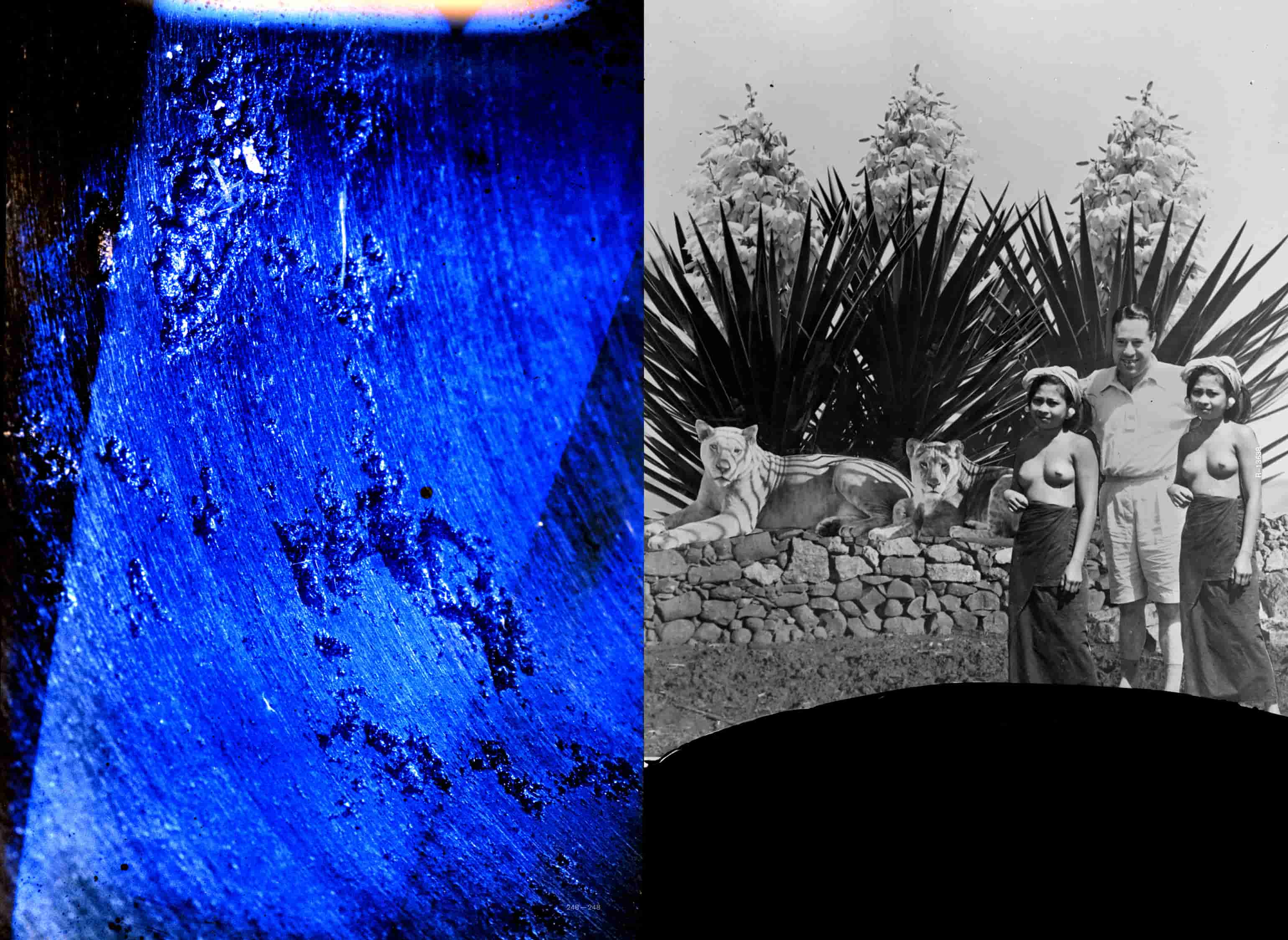 Consolidation acts an epilogue to the previous, examining the implications of power’s consolidation, a result of the Utopia’s abundance and endless possibility. This section examines the rise of the Modern State of Israel, a self-purported tabula rasa, which would set in motion transformative processes which would dramatically alter the history of the region. 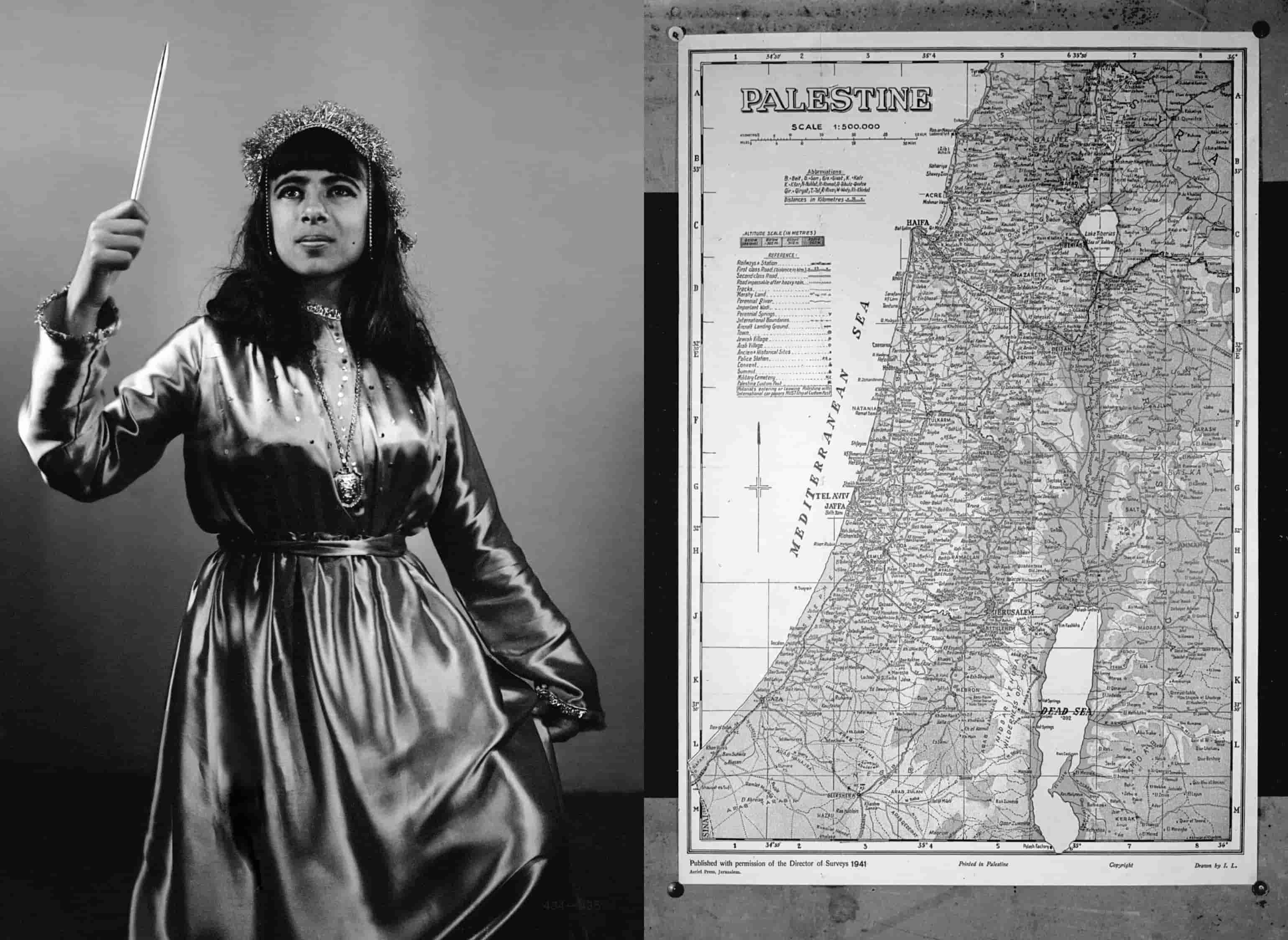 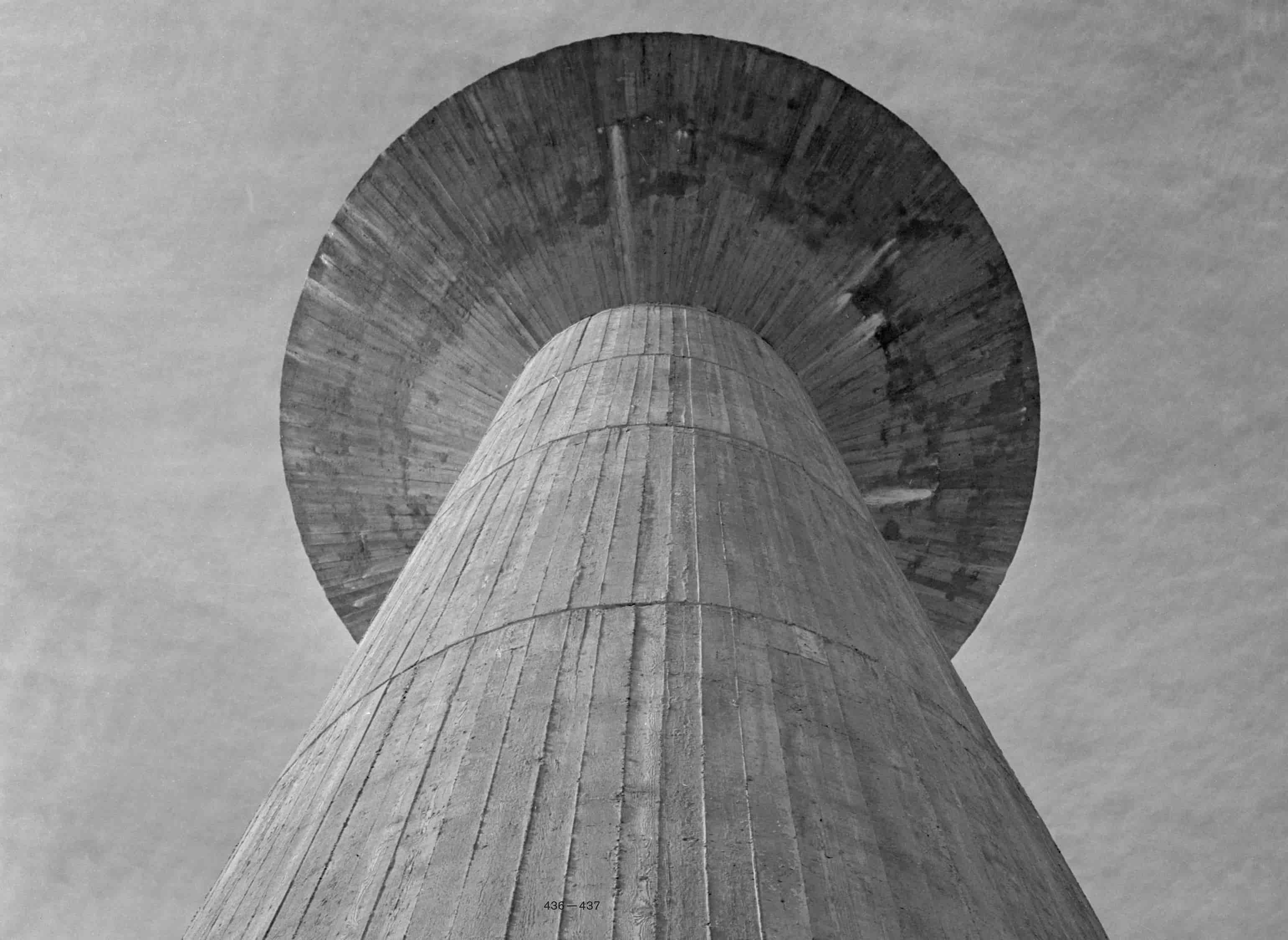 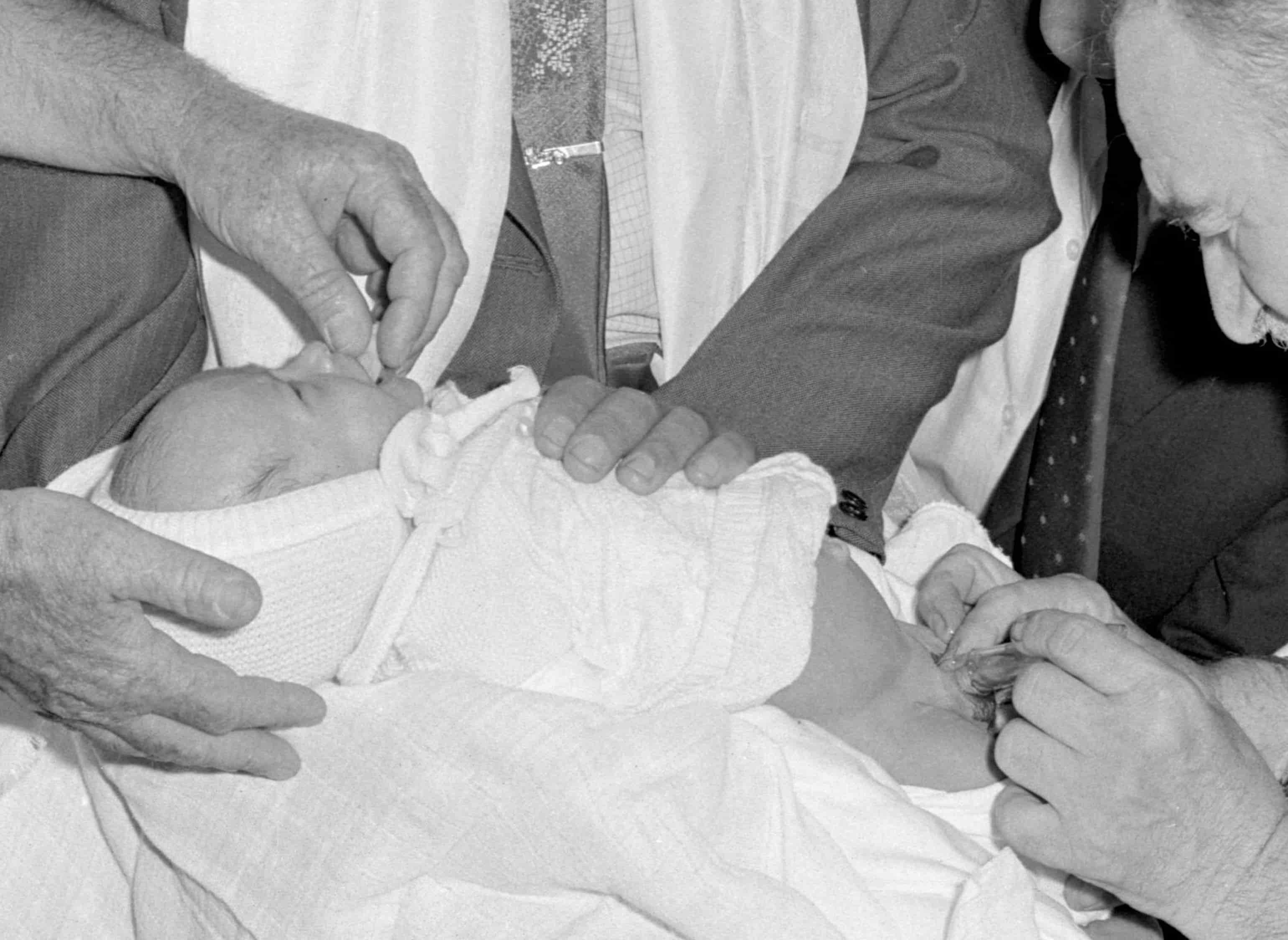 The Fall The fall of Man is a term used in Christianity to describe the transition of the first man from a state of innocent obedience to a state of guilty disobedience. Yet Eve’s reaching for the apple, striving for knowledge, can also be seen as an act of defiance, an attempt at pushing the limits, and overcoming authority. This section attempts to show both the loss of innocence – in its most sinister aspects – alongside the emancipatory potential of rebellion and overthrowing. 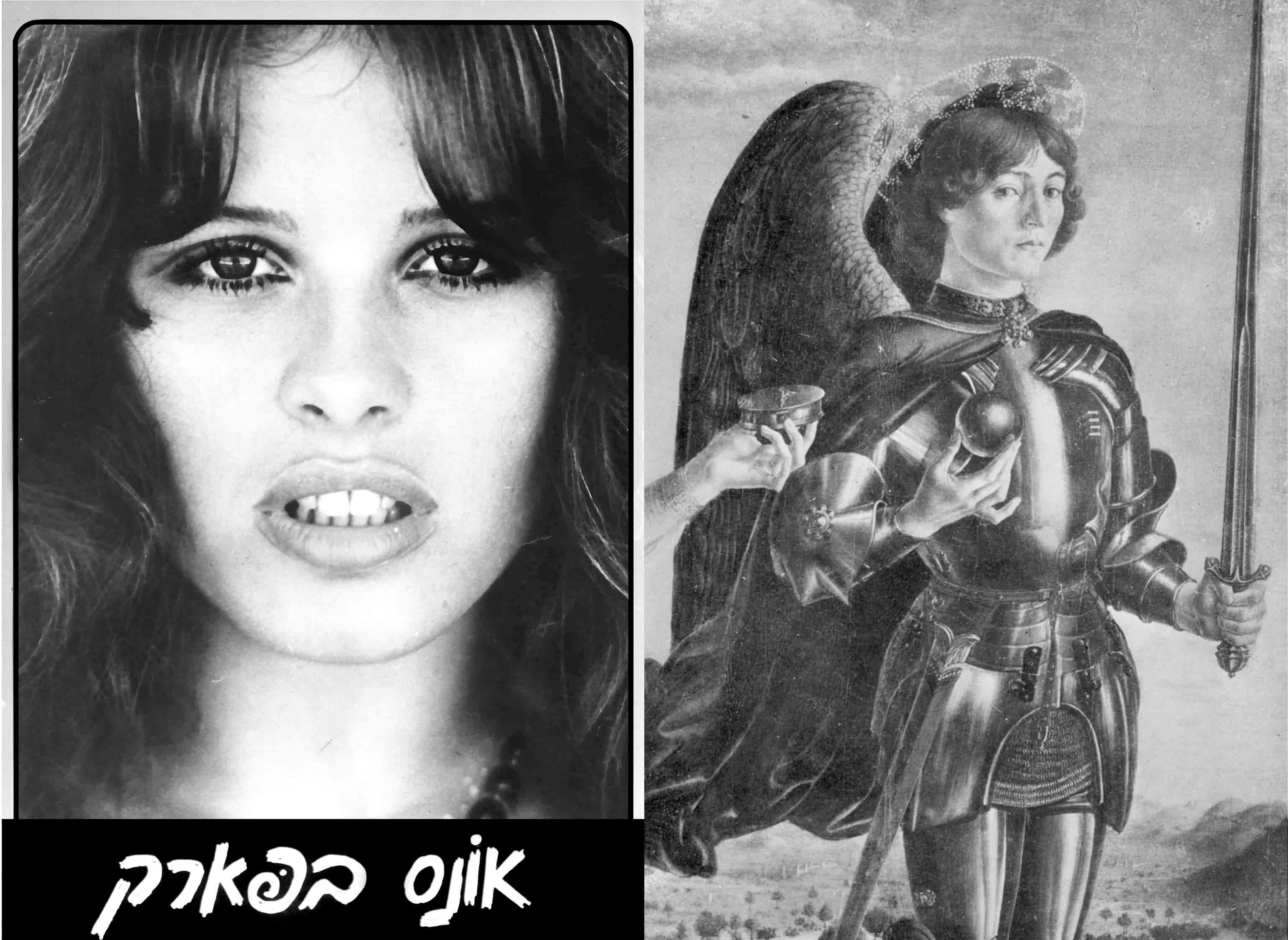 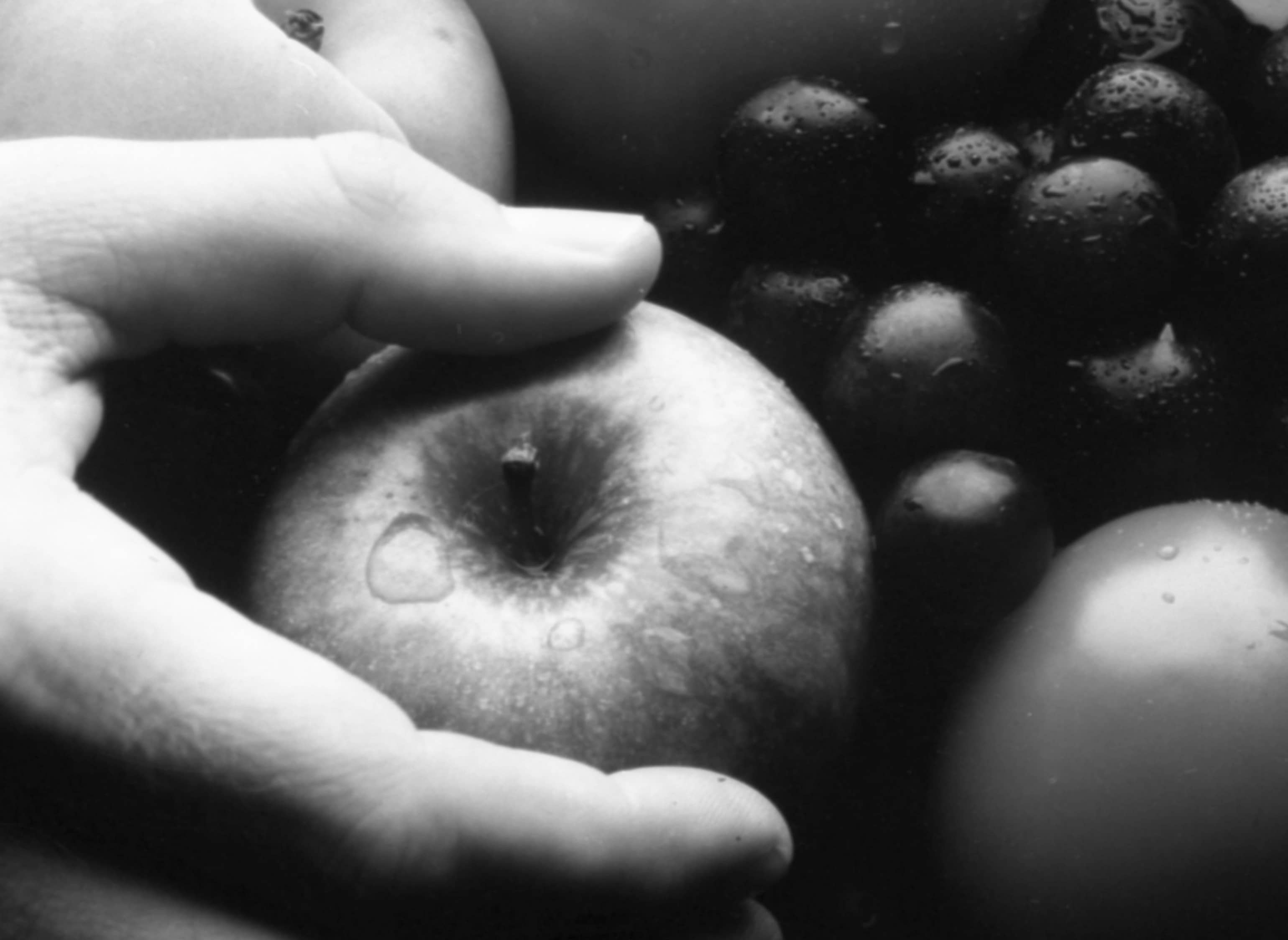 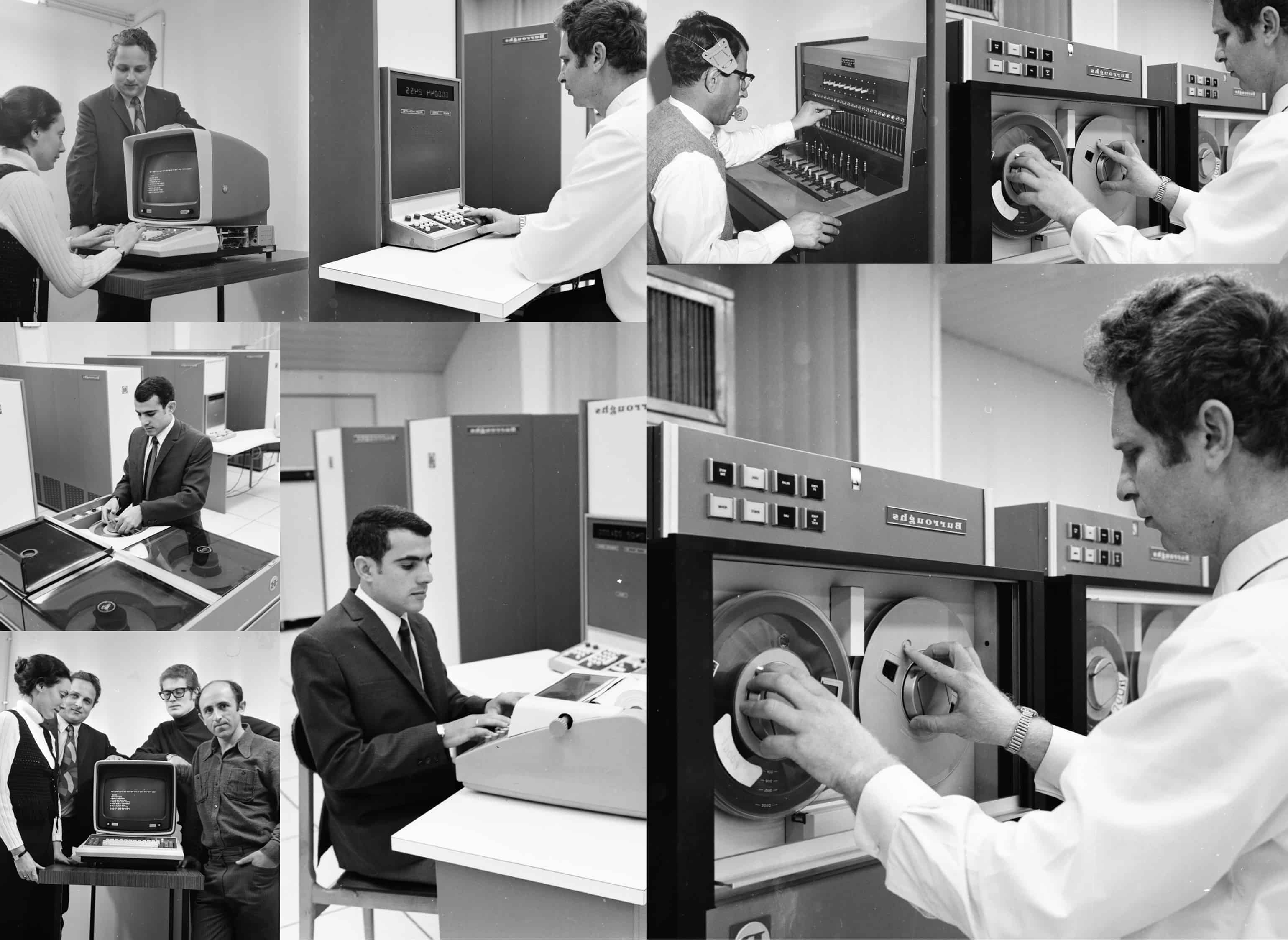 Decay is defined as state or process of rotting or decomposition. While decay usually infers a deterioriation, in the physical sense it refers to any change undergone by a substance, which turns into a different form by emitting radiation. 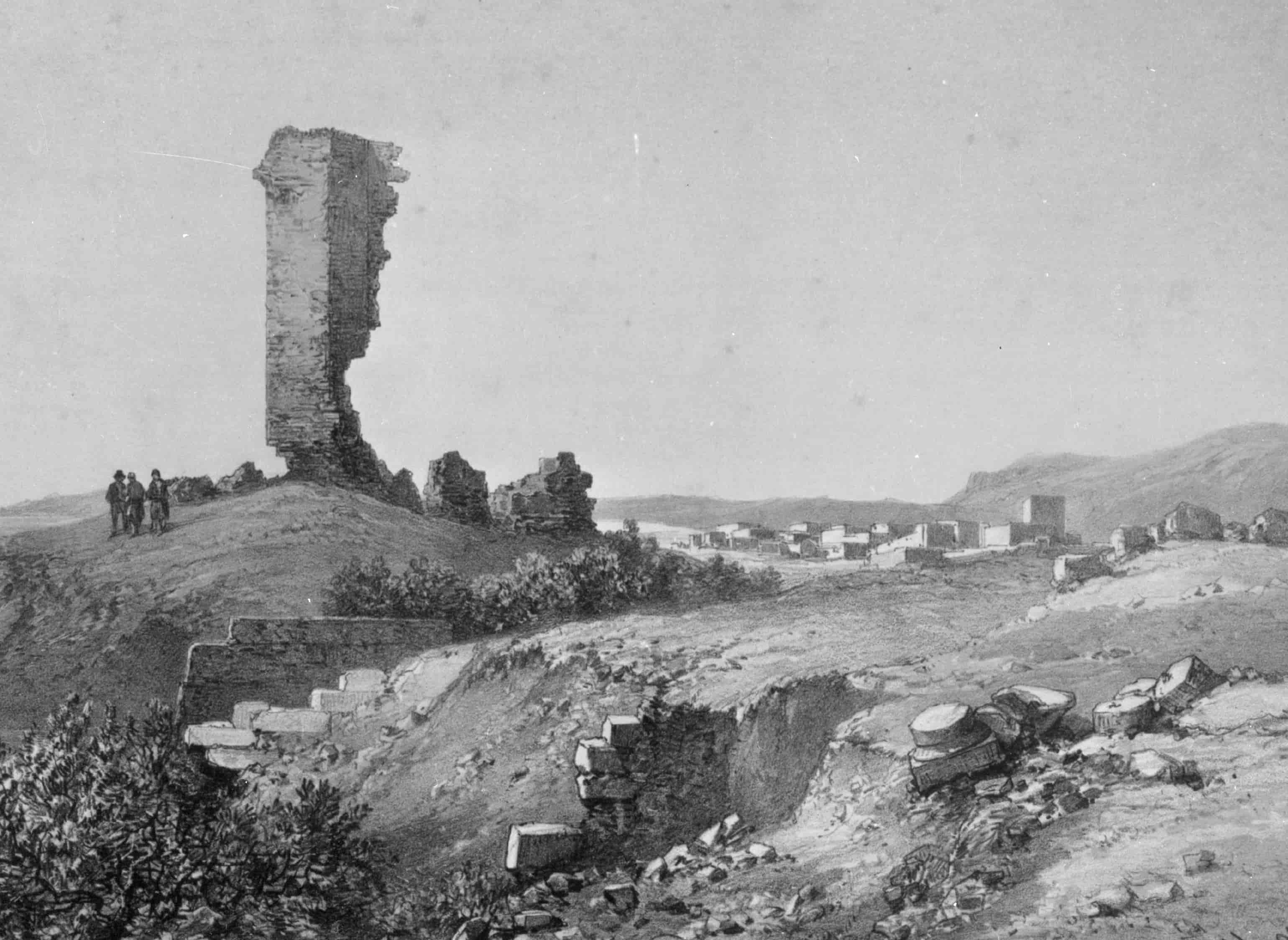 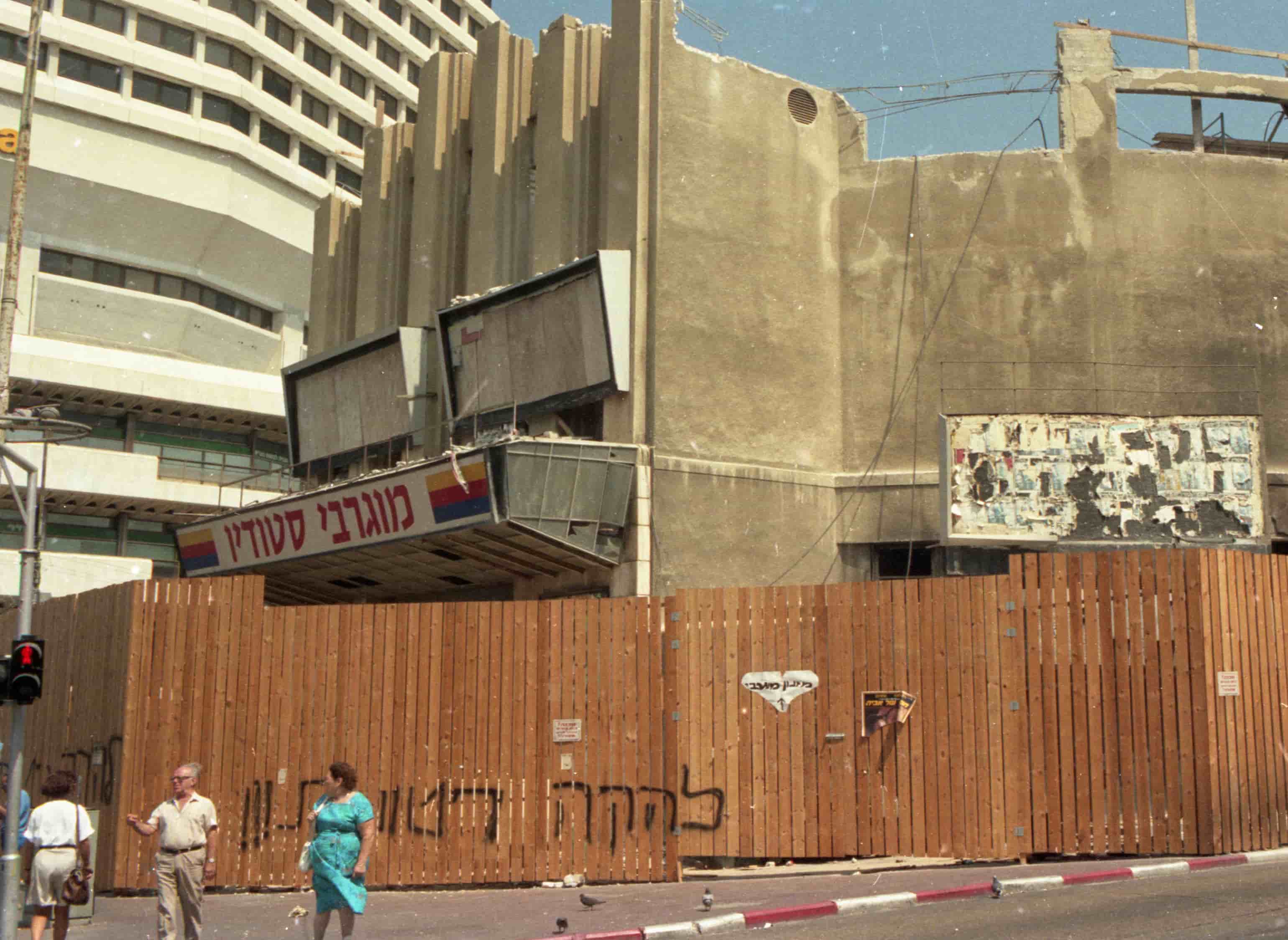 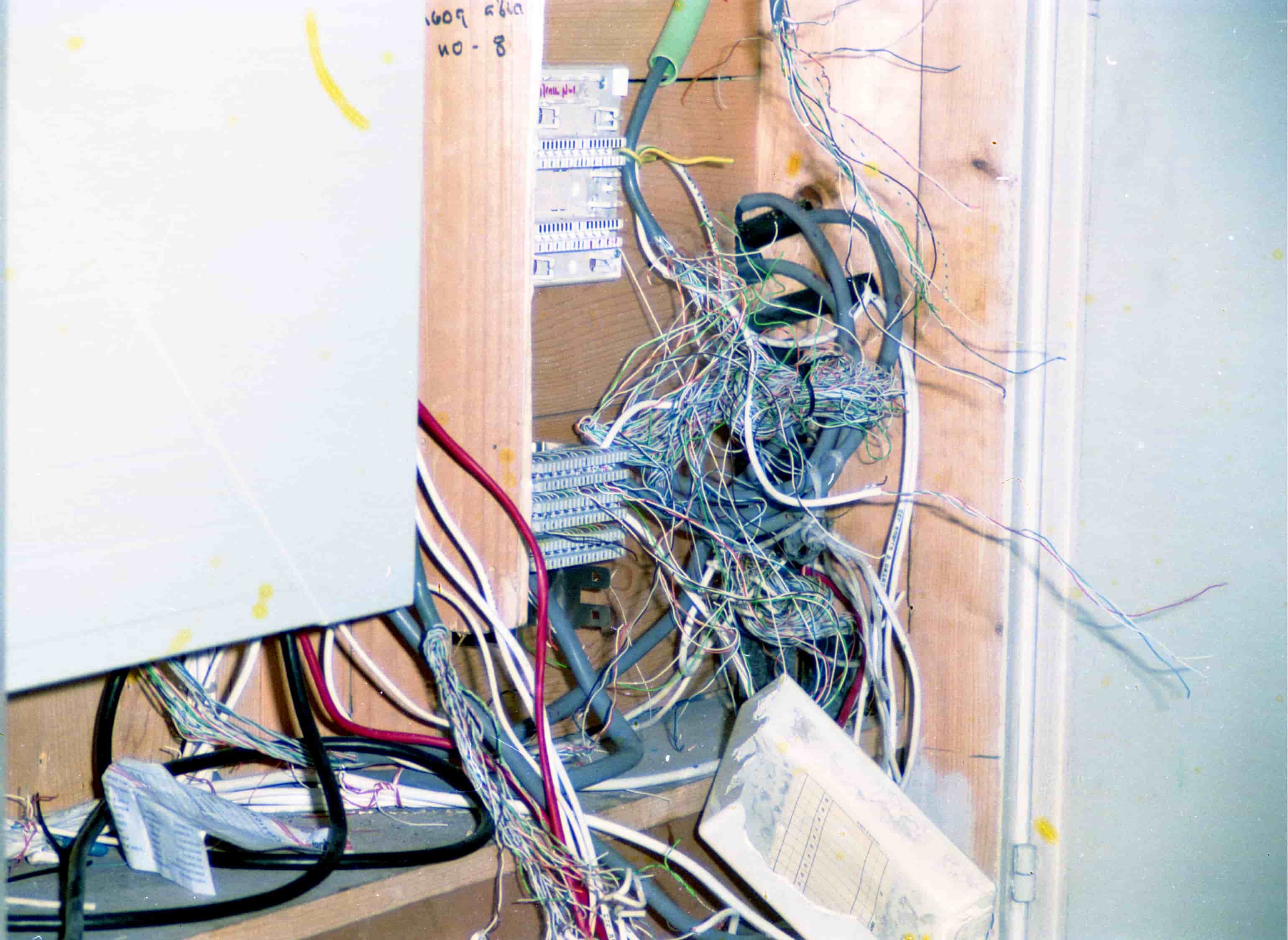 According to the Book of Revelation in the New Testament of the Bible, Armageddon (from Hebrew Har Megiddo) is the prophesied location of a gathering of armies for a battle during the end times, variously interpreted as either a literal or a symbolic location. The term ‘Armageddon’ is also used in a generic sense to refer to any scenario which contextualizes the end of the world. This section couples together images which represent catastrophe and destruction from throughout the millenium of Jewish existence. 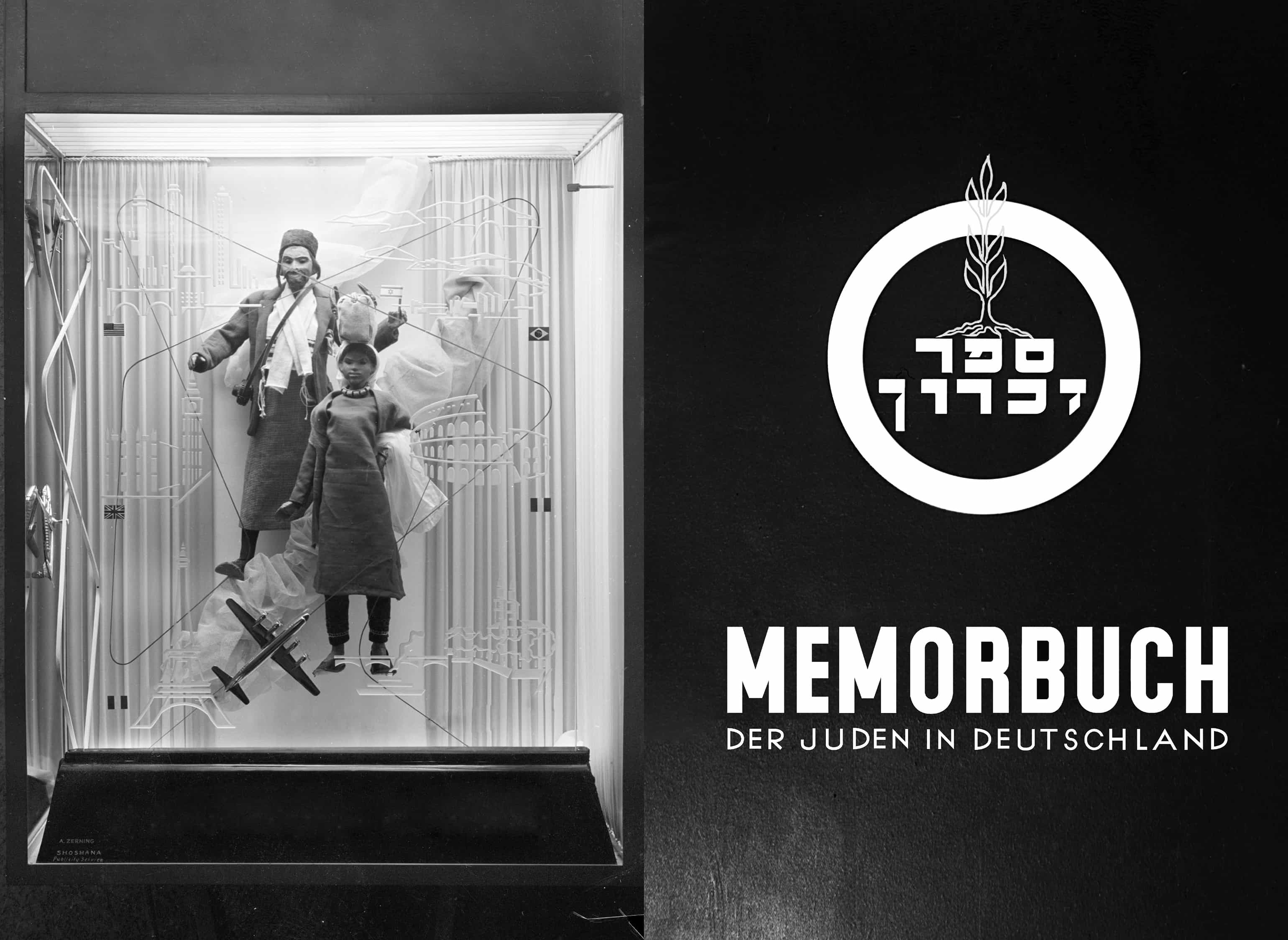 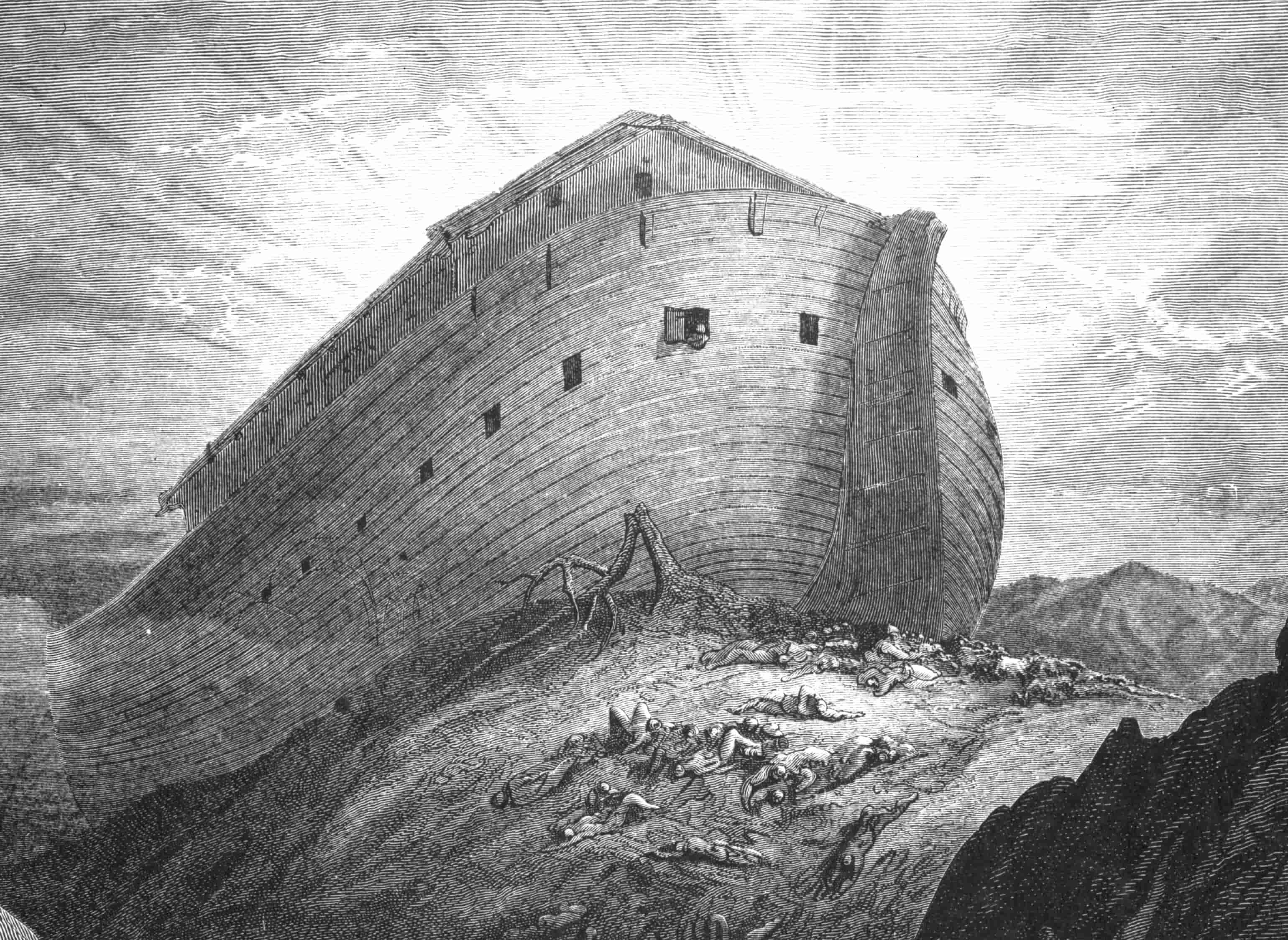 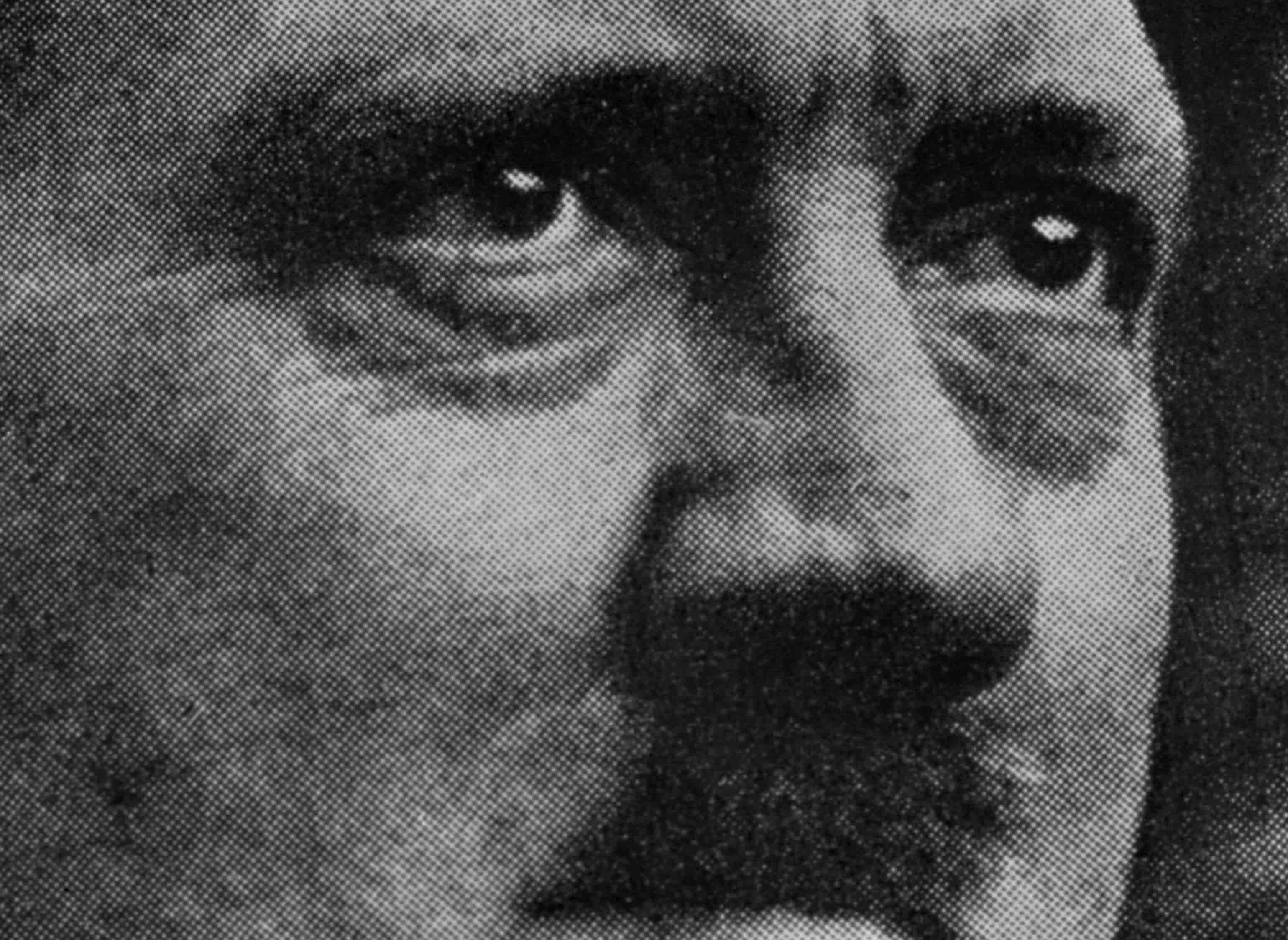 Rebirth can be conceived as reincarnation, the migration of a deceased person’s spirit or consciousness to a newborn body, or the simple act of being born again. 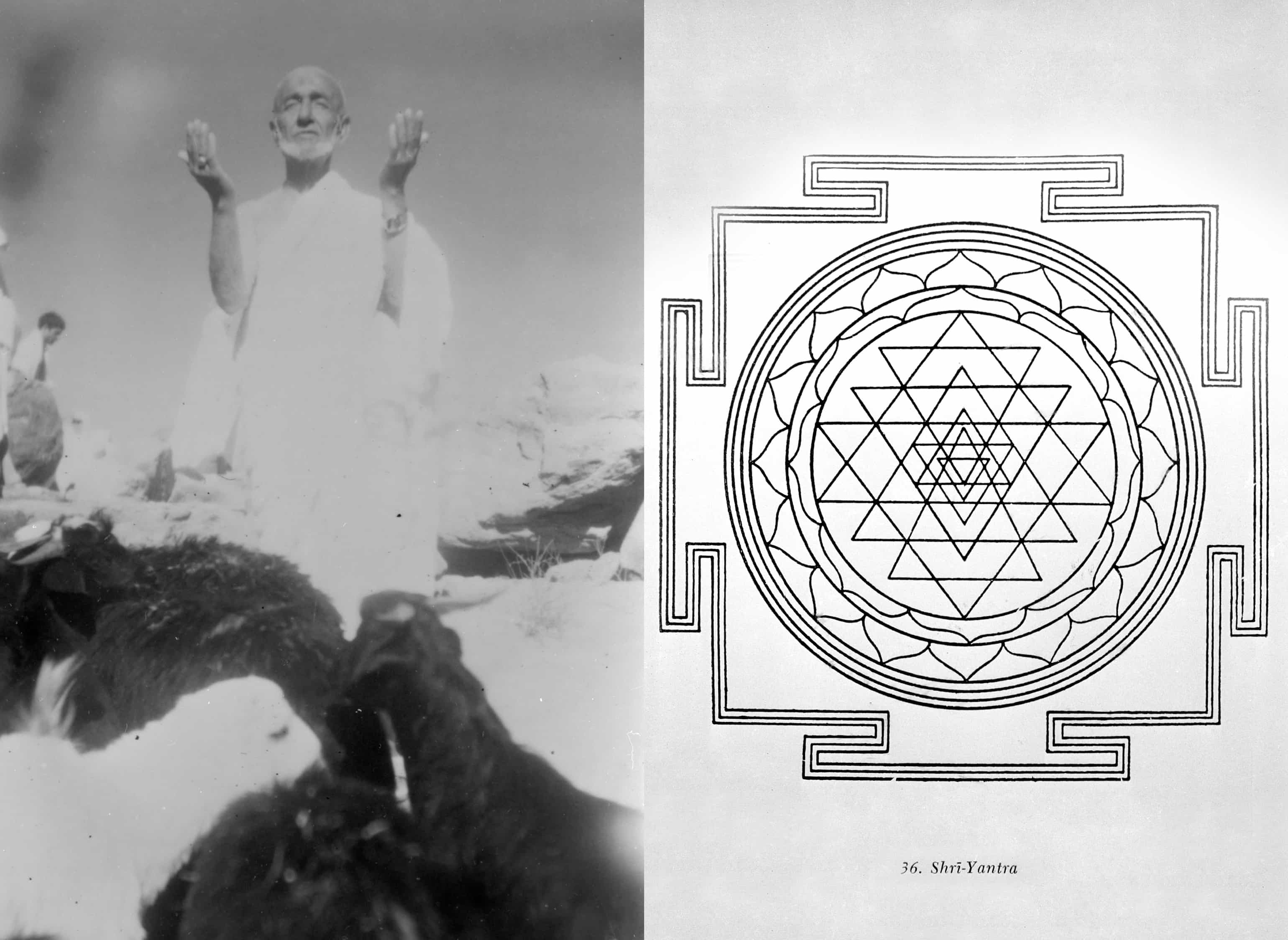 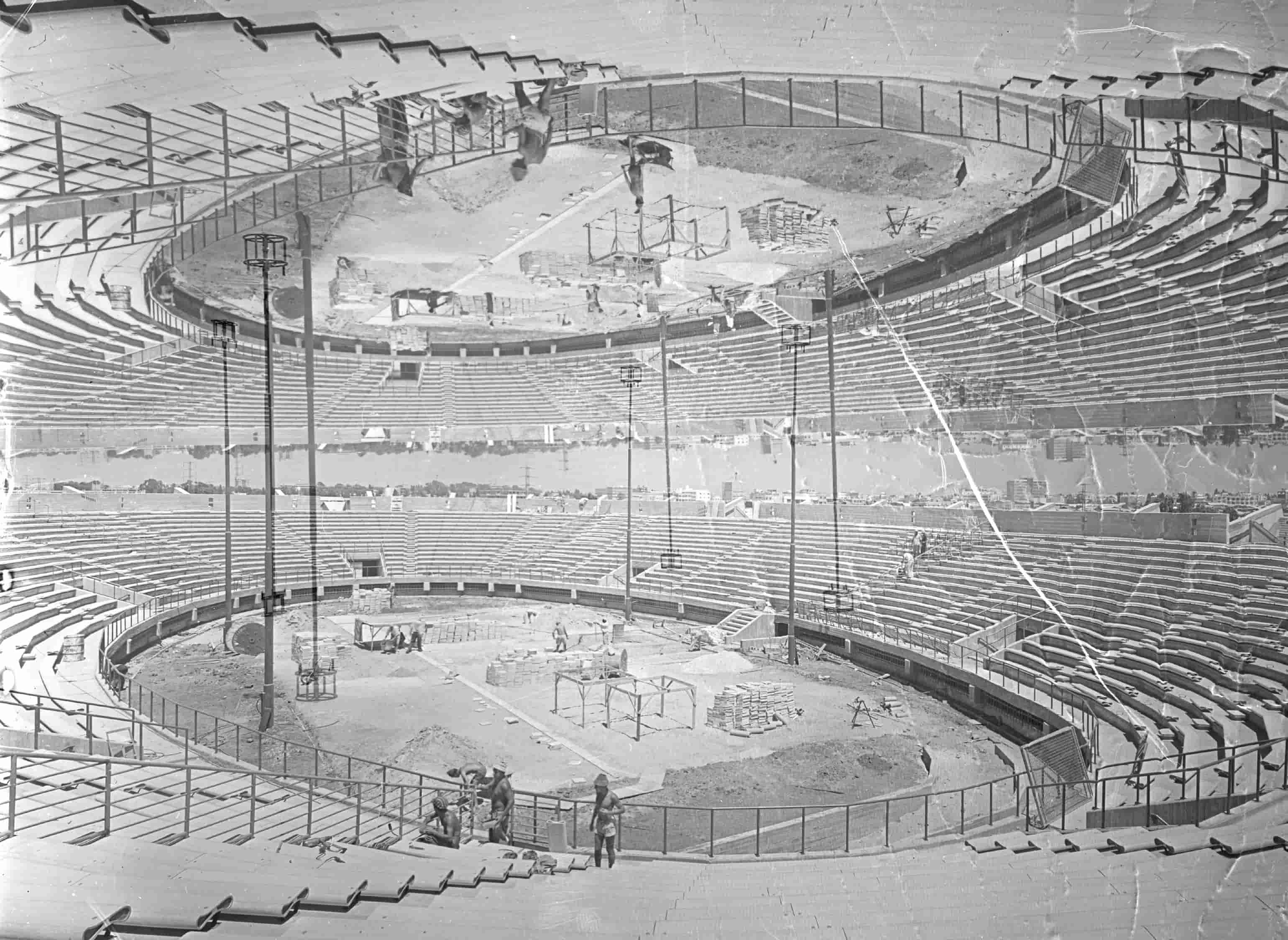 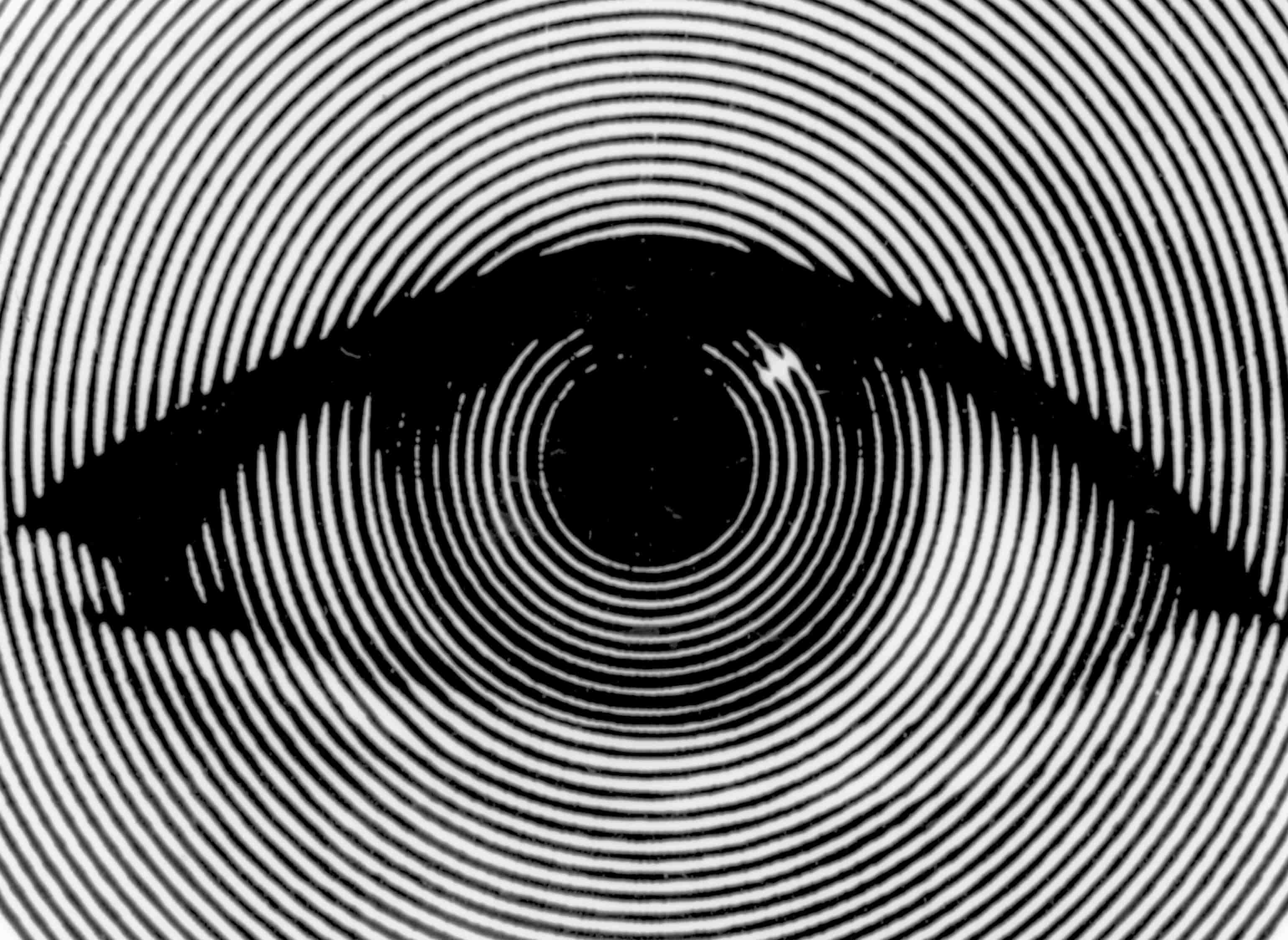