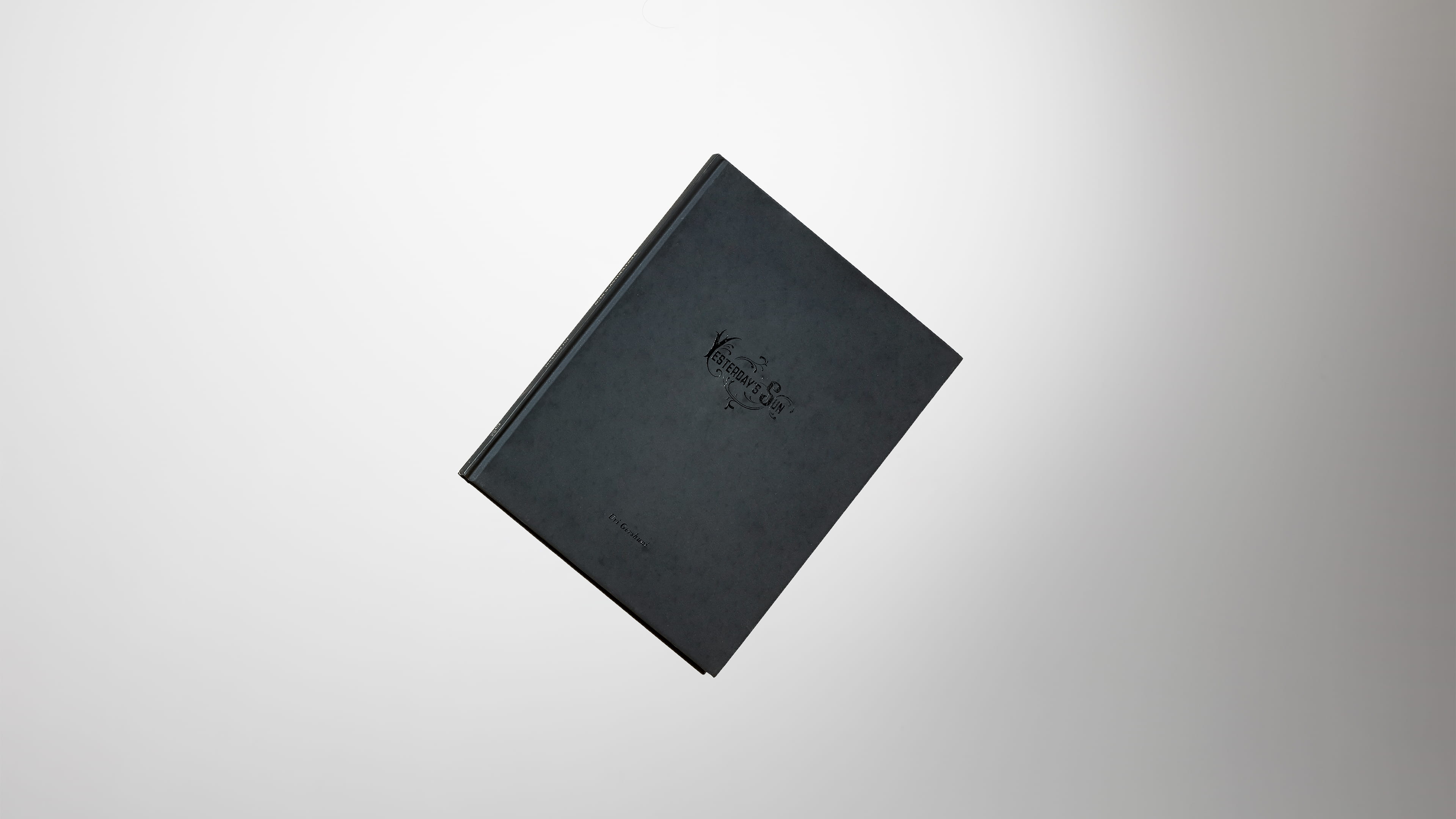 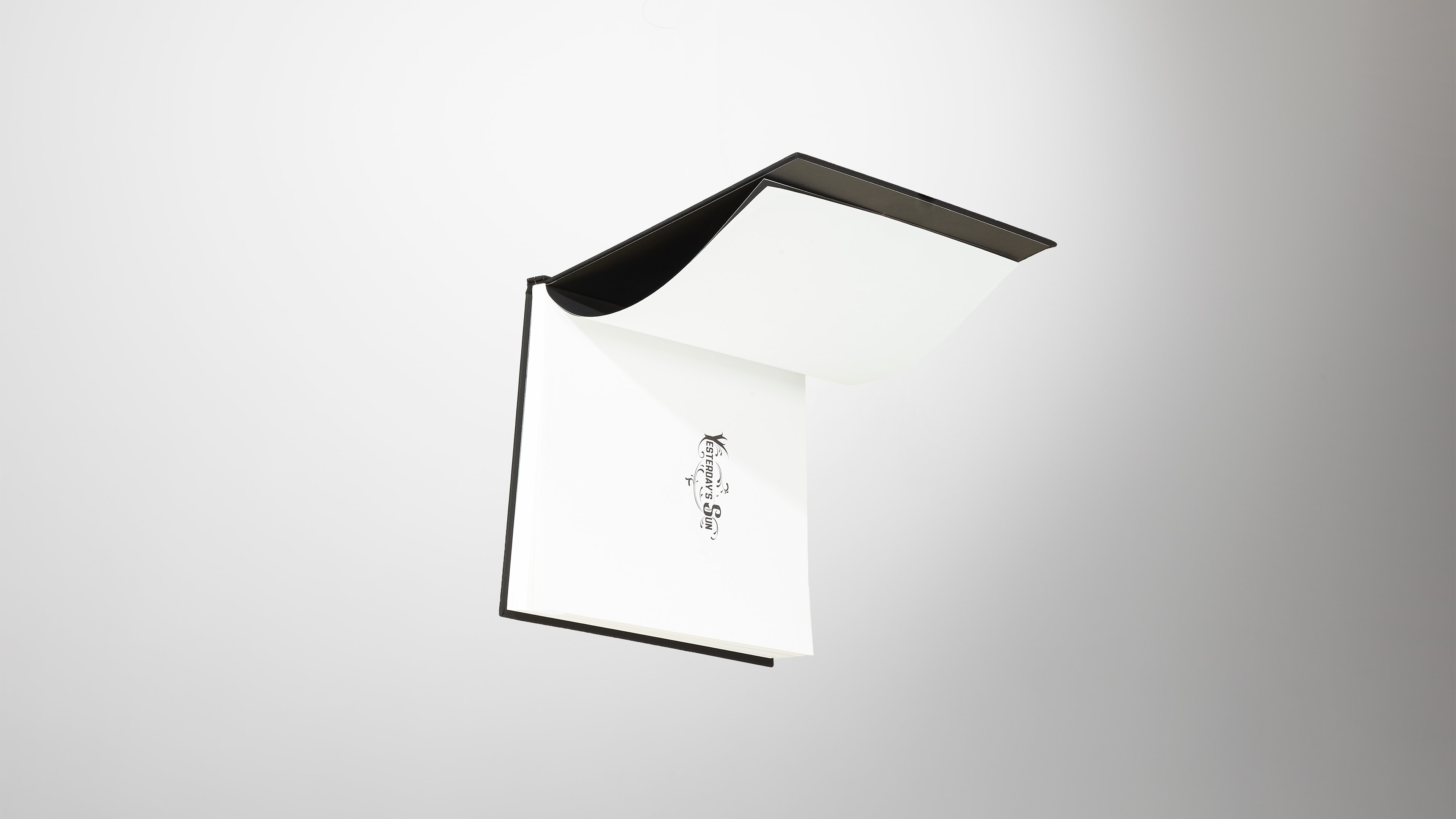 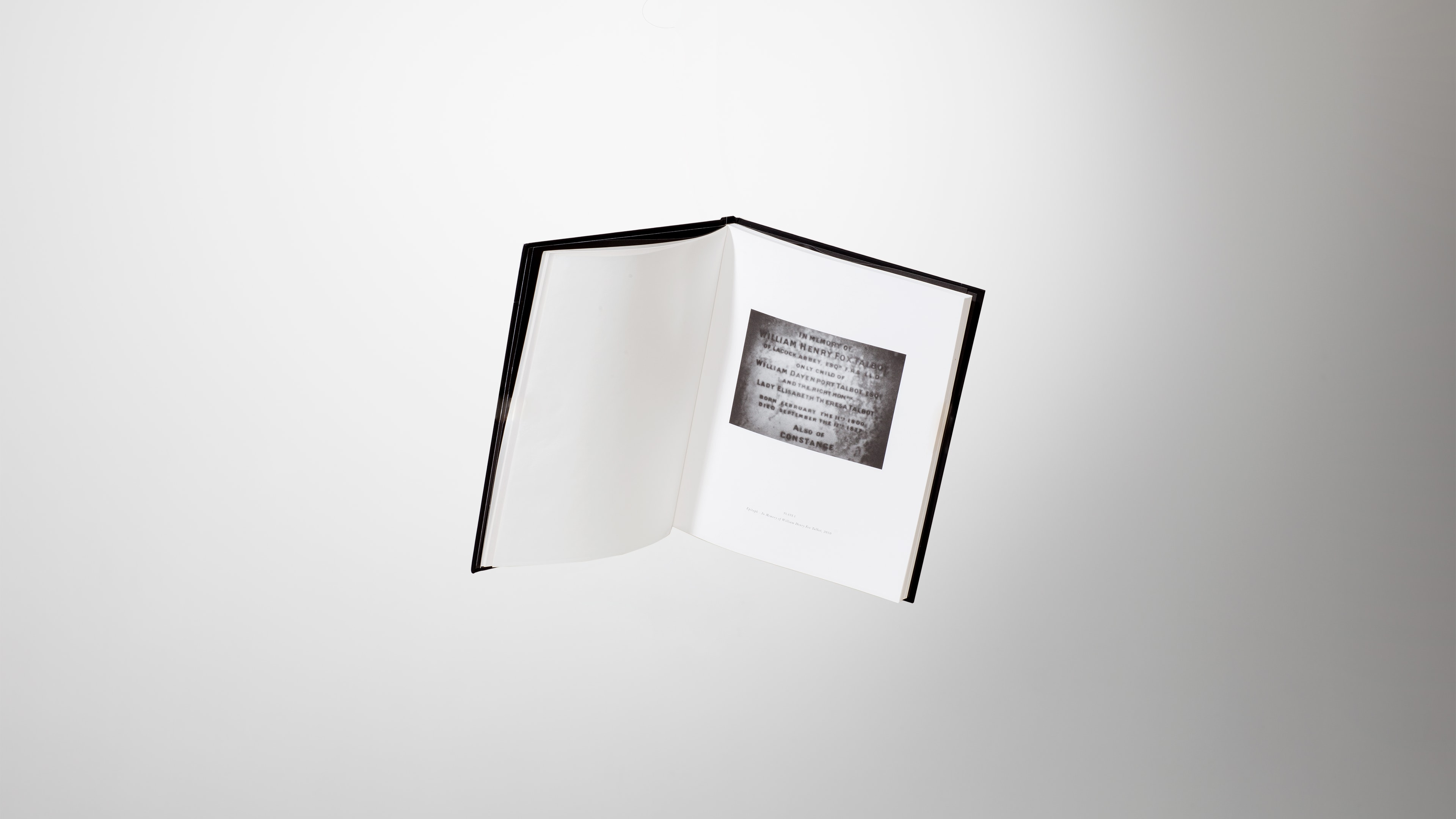 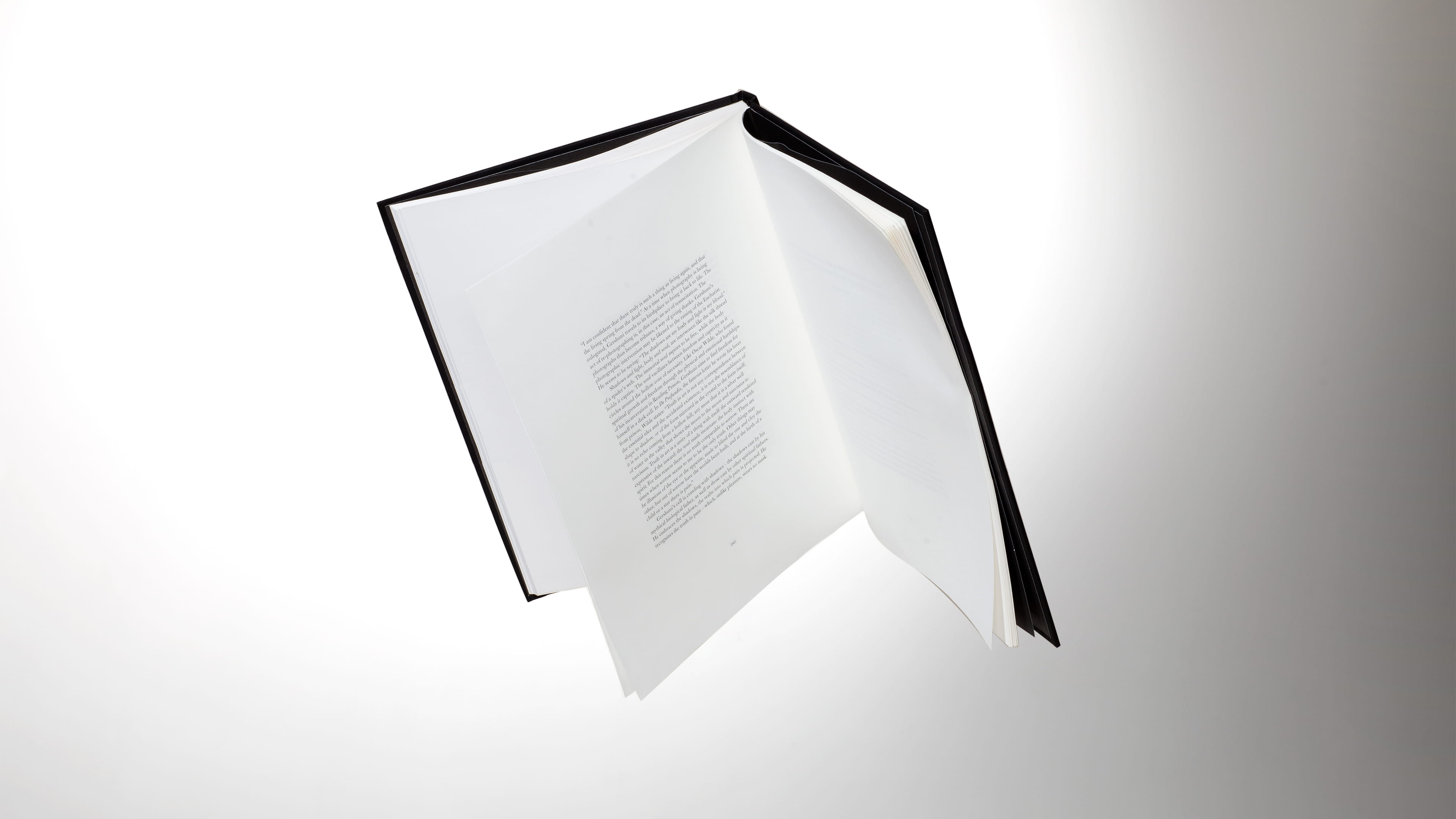 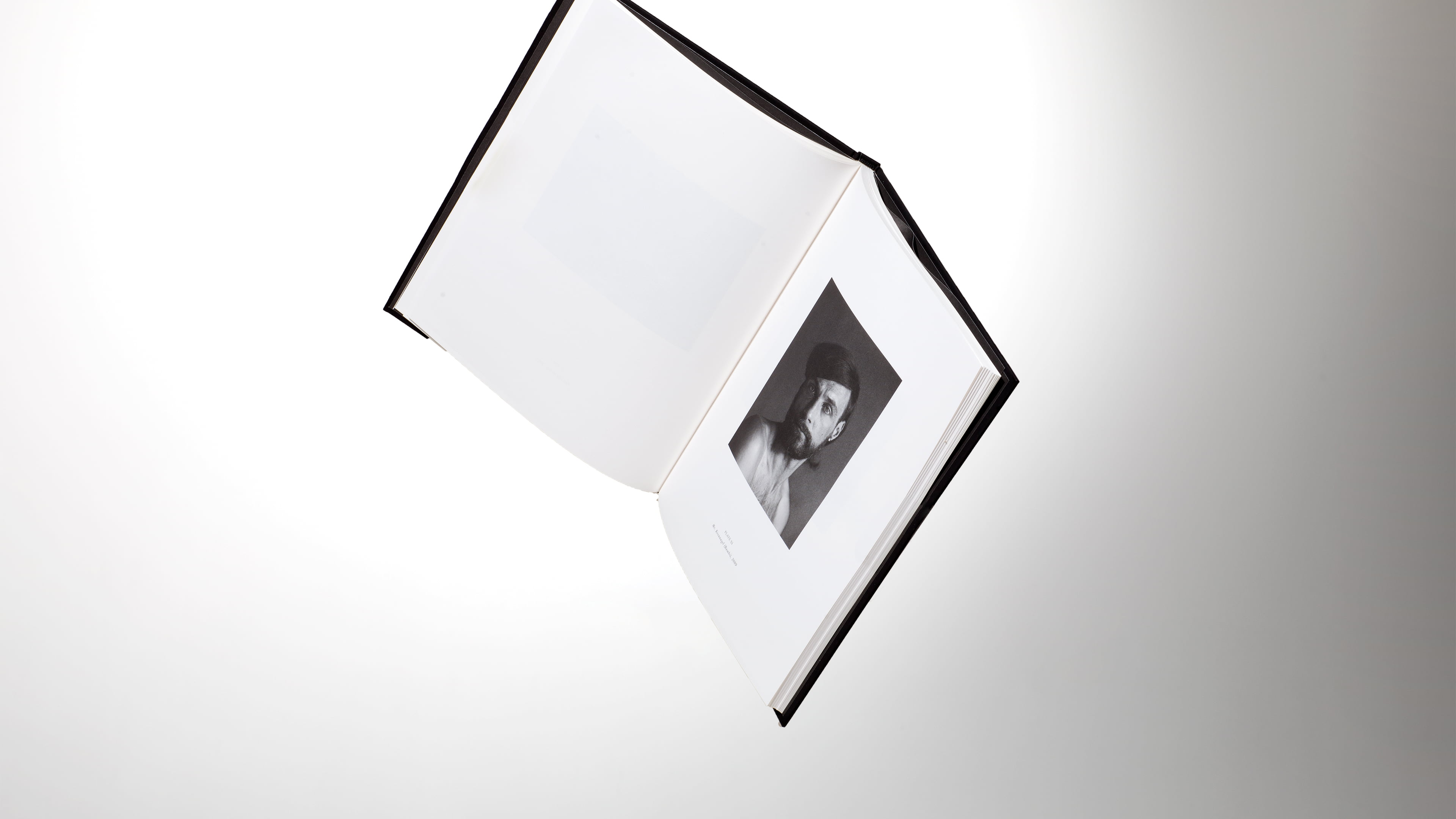 Sternthal Books is pleased to announce the publication of Uri Gershuni’s book “Yesterday’s Sun.” The book is the fourth to be released by Sternthal Books, and its publication coincides with a book launch that will be held in Berlin in late November. The book returns to the origins of photography in order to meditate upon its future. The photographers were exhibited at his solo show, ‘Yesterday’s Sun’ was exhibited at The Chelouche Gallery in Tel-Aviv this Spring.

Gershuni travelled to the home of photography’s inventor, William Henri Fox Talbot, in Lacock, England, where he photographed Talbot’s home and its environs. Gershuni transformed his digital camera into a pin-hole, producing long exposures that resulted re-capture a materiality eluded by the reproducibility’ of digital photography. Gershuni’s frames capture elements of surprise – stains of light – amongst other motifs, that resemble the remains of some invisible ghost. Interspersed amongst these grainy epitaphs are a series of nude photographs featuring a young man posing in a stark room. We know nothing about him, or of his relationship to the images that surround him, other then that he goes by the name Bambi. Regardless, there is a strong dialogue between Gershuni’s subject and the barrenness of Lacock, one that enhances the eroticism of this strangers presence.

The resulting work is a powerful visual allegory that fluctuates between past and future, father and son, absence and presence. This continual back and forth – between photography’s deceased master, and the vitality of Gershuni’s young subject, between the coldness of absence and the intimacy of live flesh – sheds light on current anxieties over photography’s hypertrophy – its increased proliferation and the simultaneous retraction in its ability to transmit meaning. It also calls our attention to the artist’s own search, perhaps, for a father figure of his own. The book features essays by Rotem Rozental and Nissim Gal. 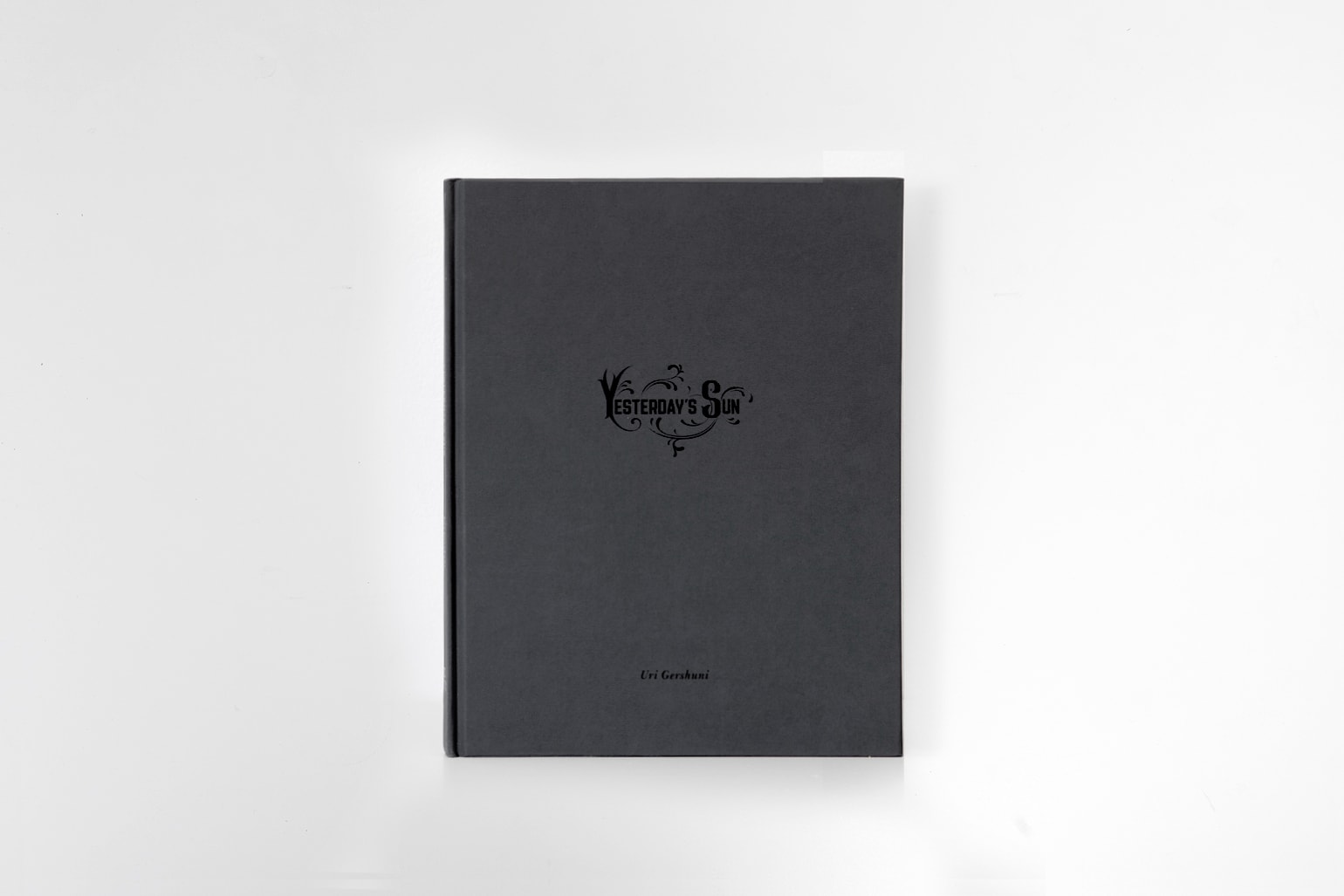 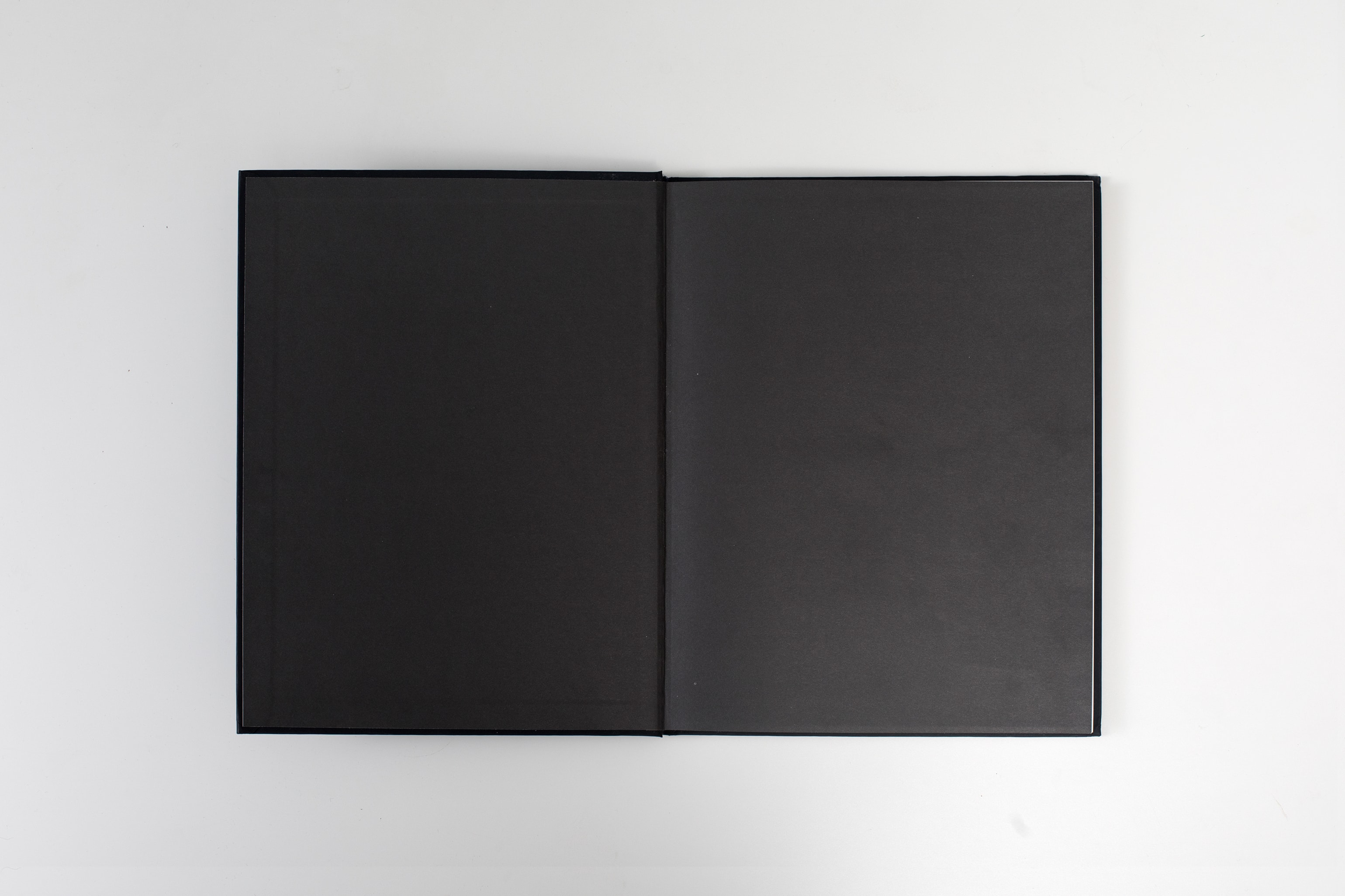 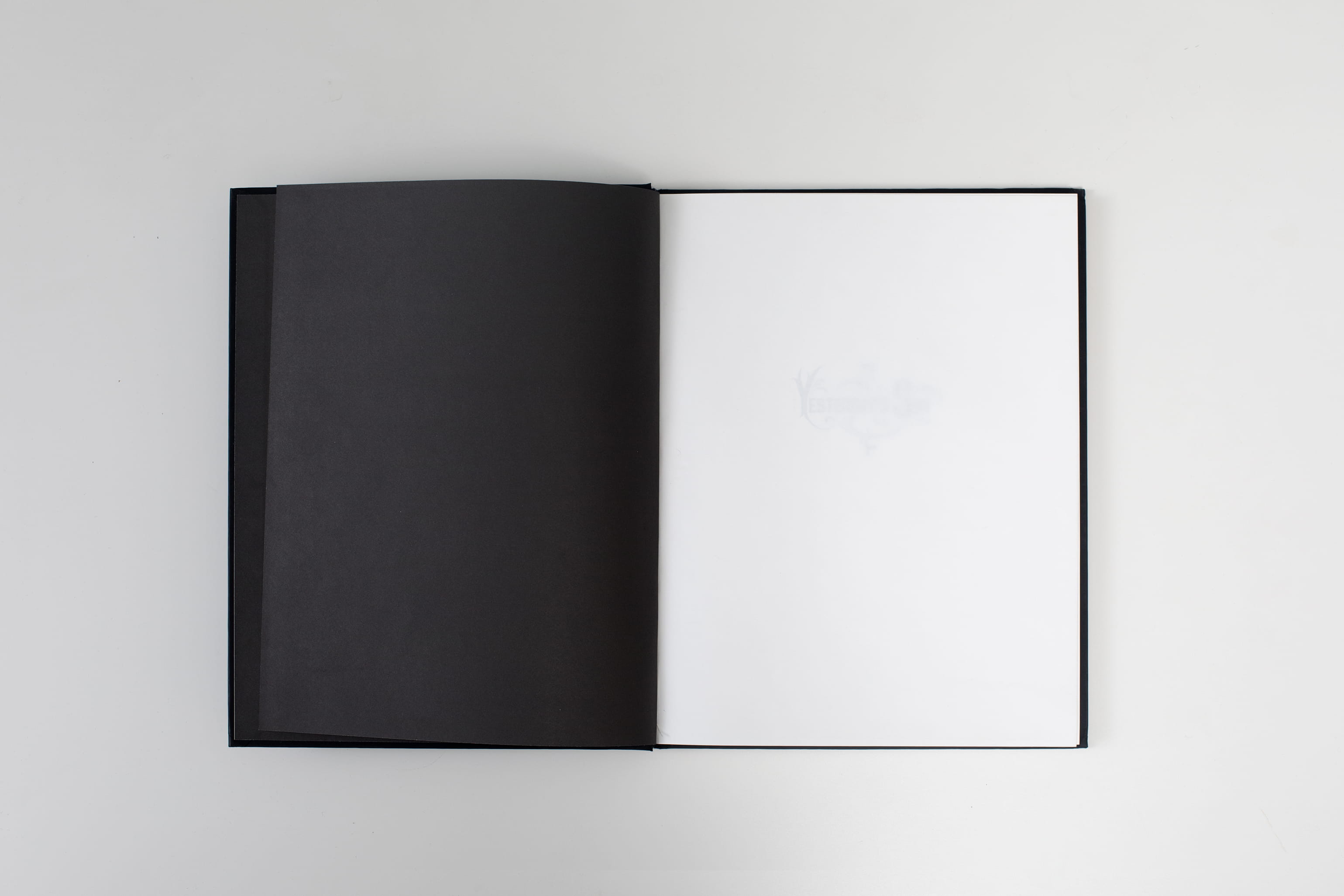 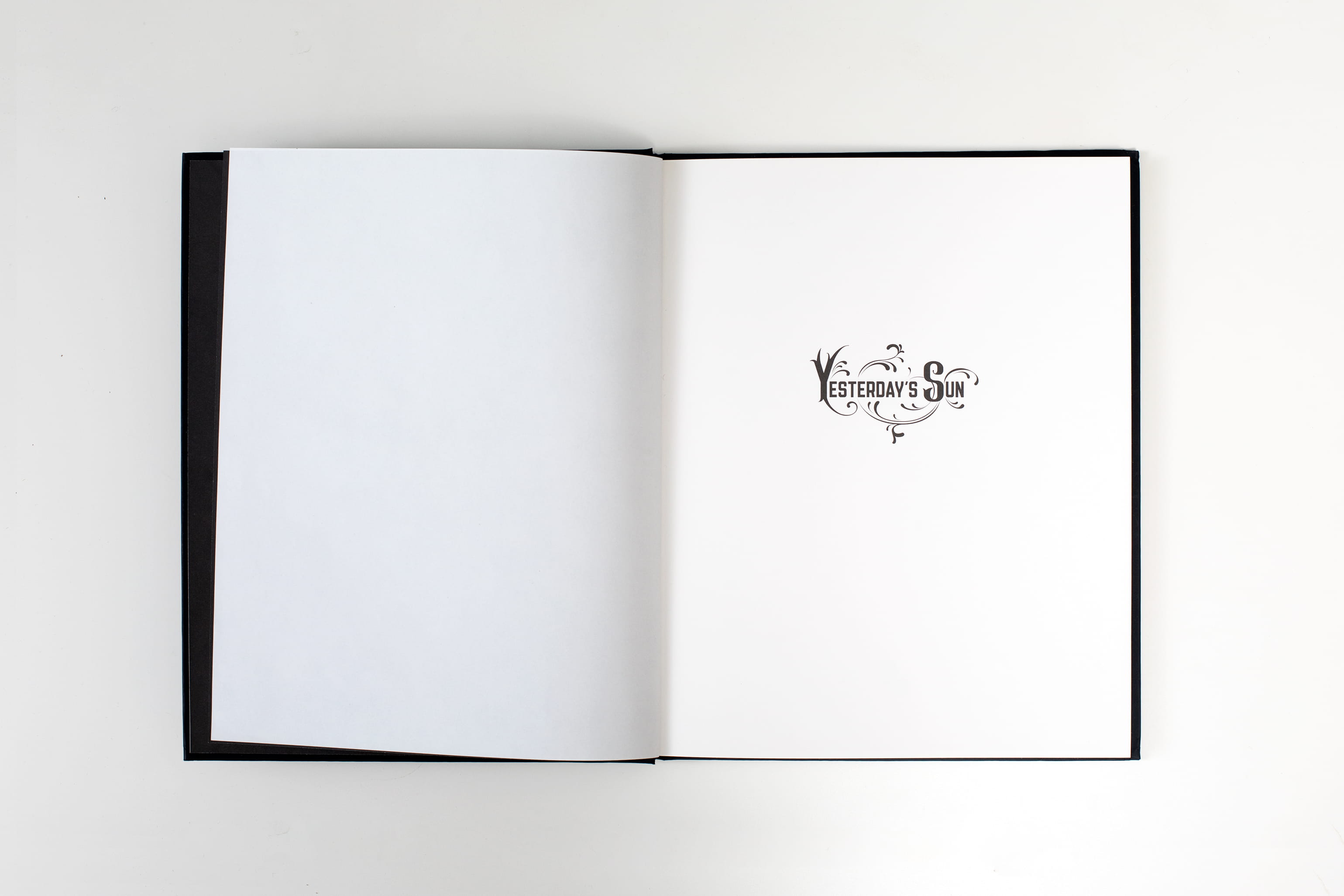 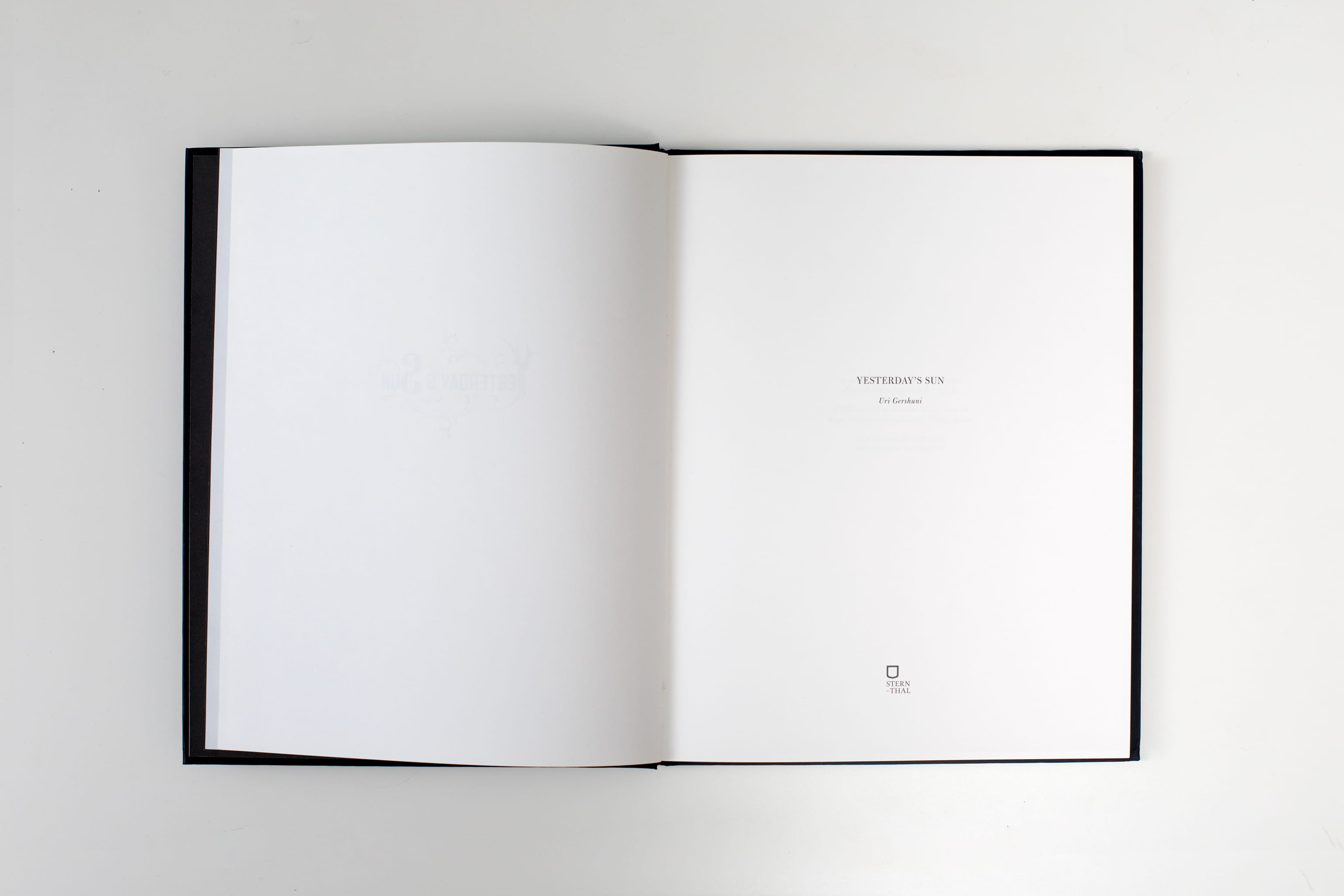 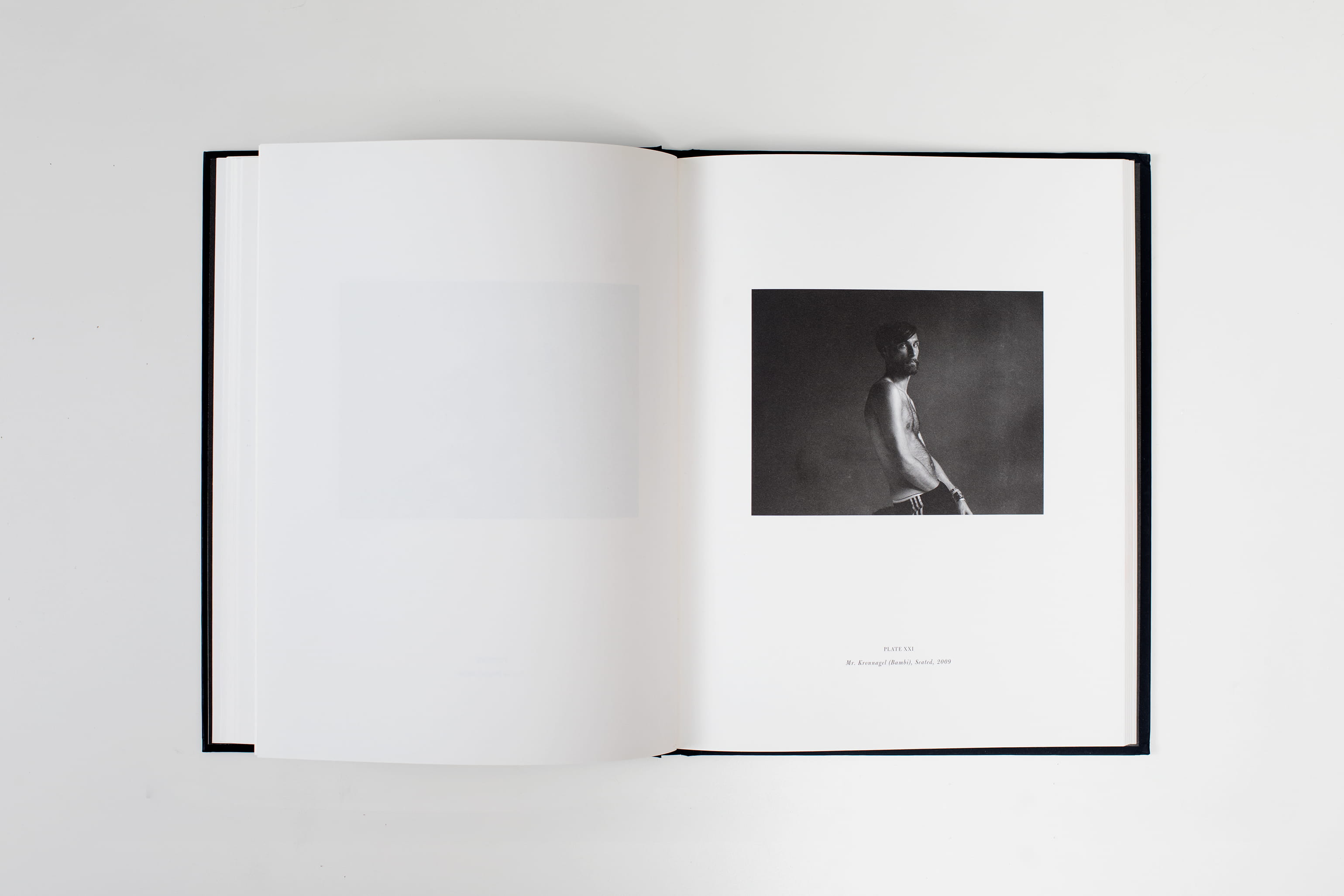 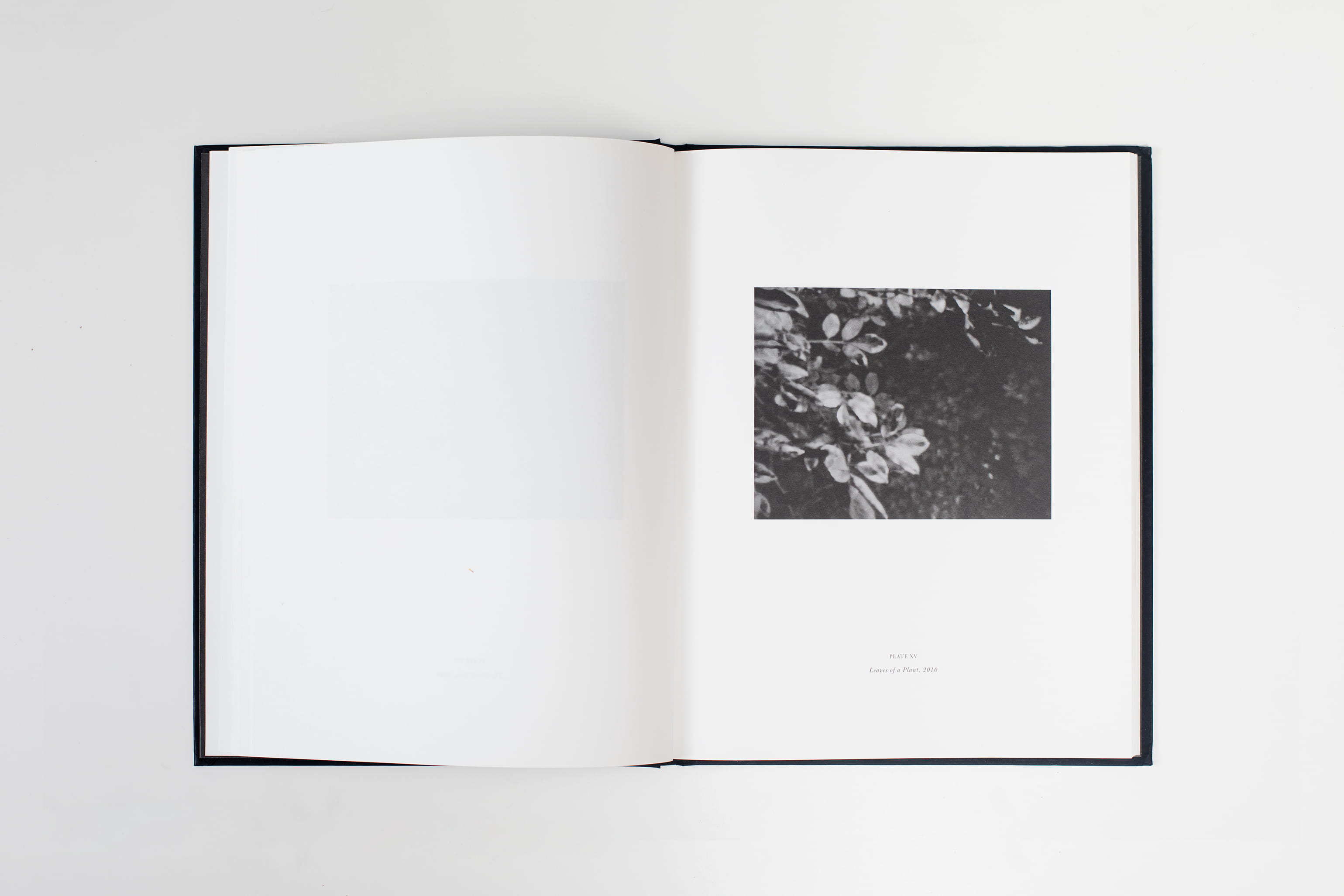 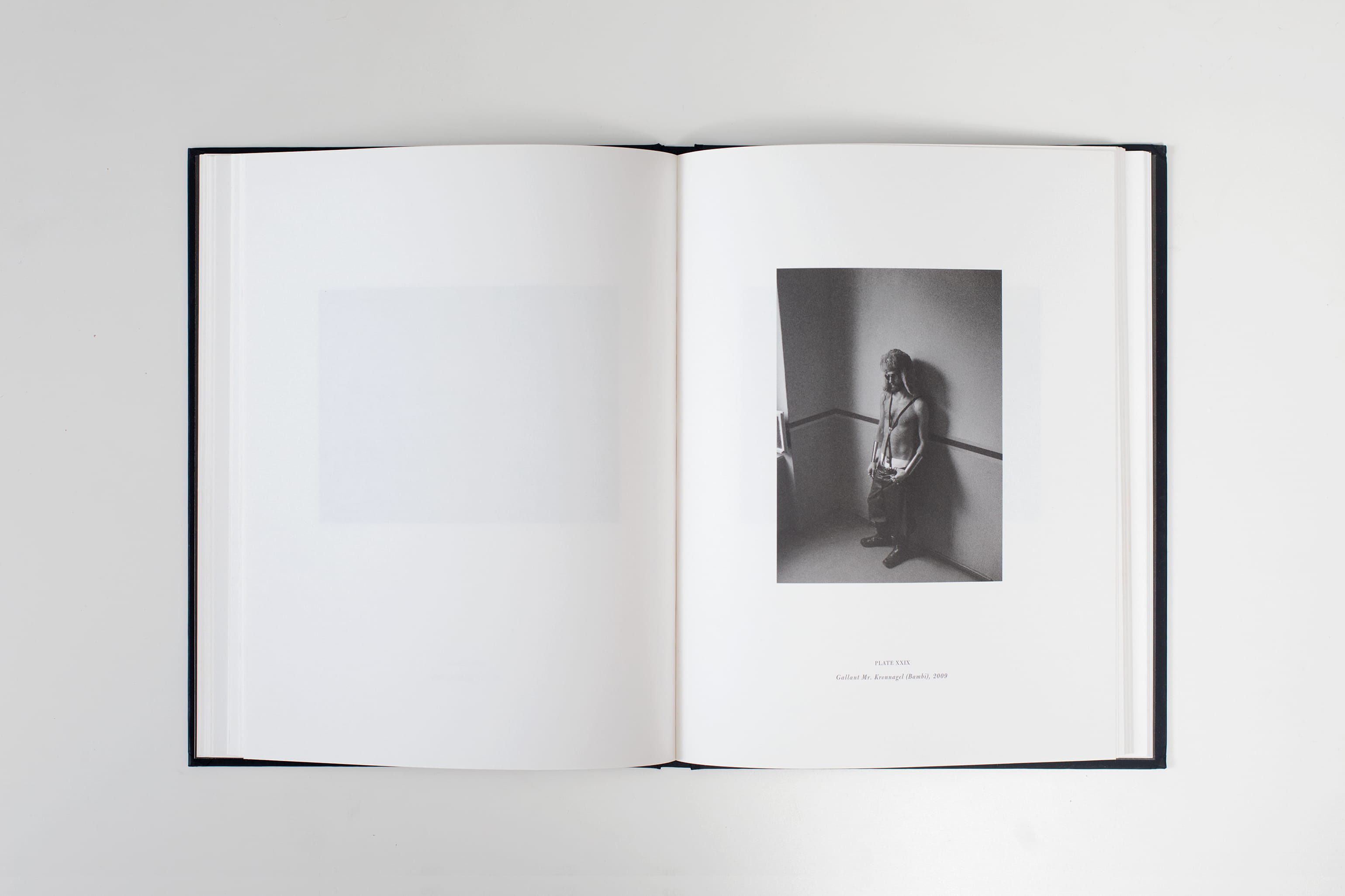 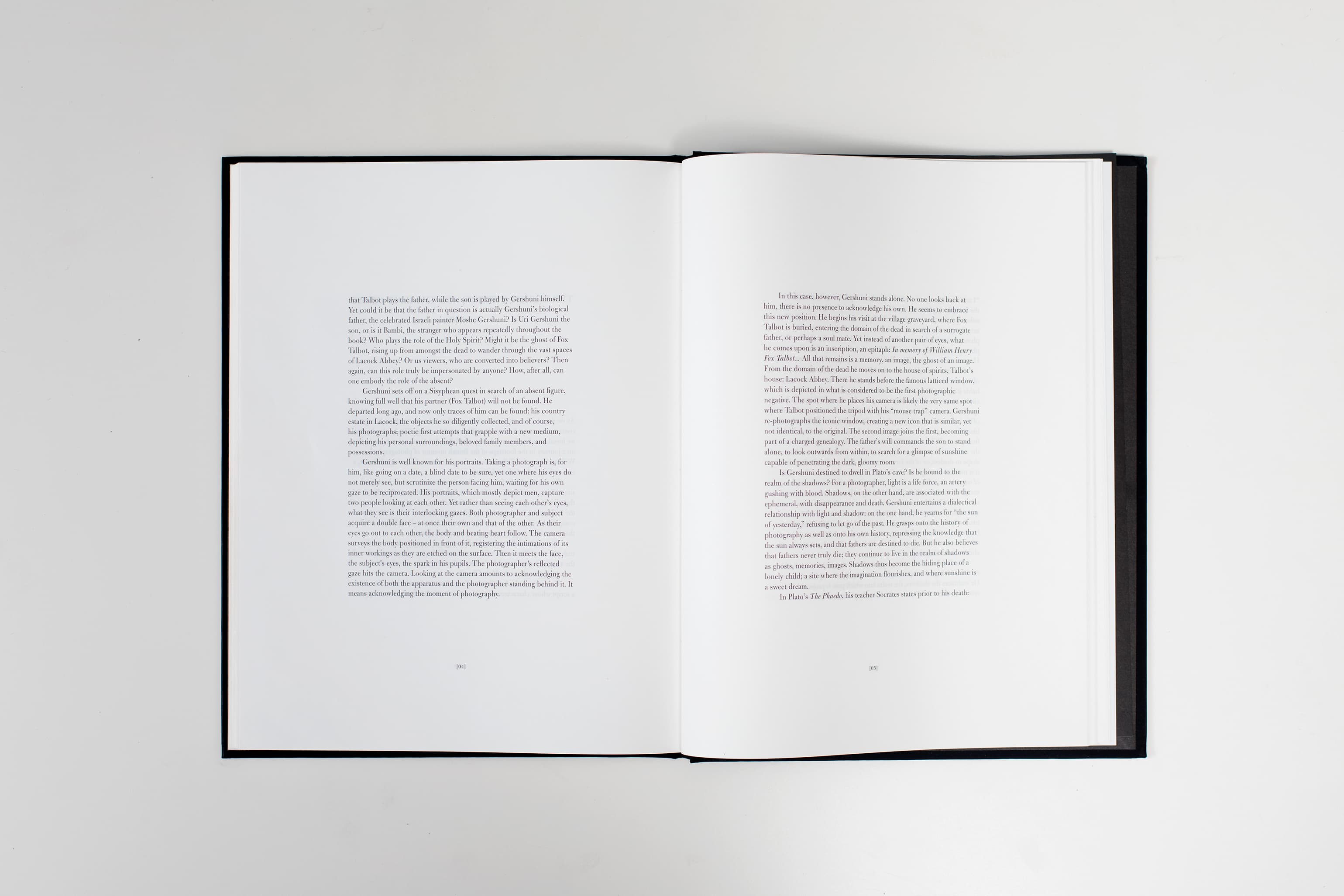 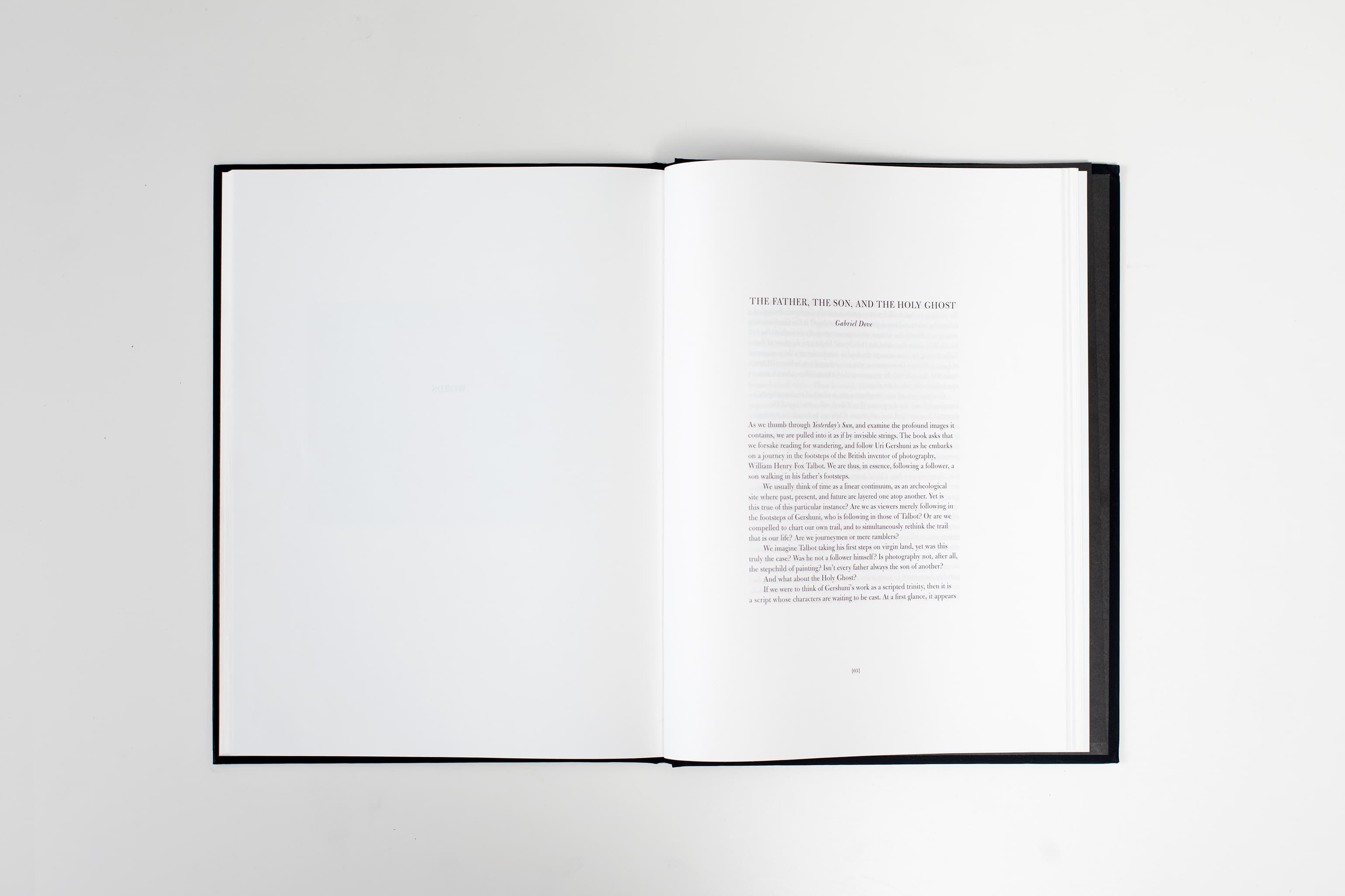