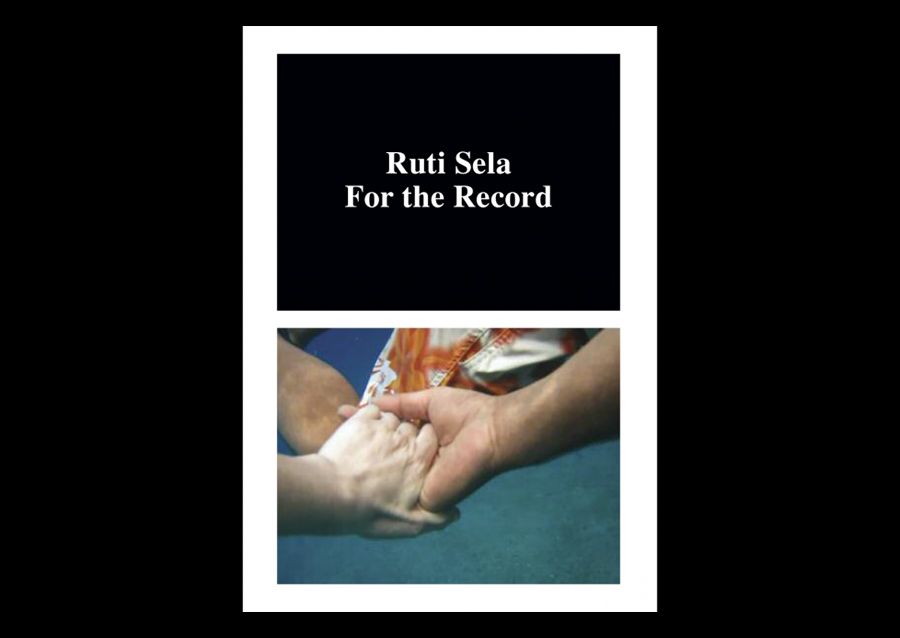 Ruti Sela’s work borders both cinema and video art as it activates and documents power relations performed through sexuality, militarism, parenthood, and professional relations as these take shape around the camera. Under the conditions of neoliberal optics of leisure and surveillance, Sela’s films offer a groundbreaking visual ethics. The neoliberal visual logic converges two traditions of documentary film – direct cinema and cinéma verité. In the first, the camera assumes the position of ‘a fly on the wall’ while in the second, the cinematographer takes an active part in constructing the filmed situation. From Candid Camera to Big Brother, neoliberal framing combines these two traditions into abuse and entertainment – terror and pornography, selfies and closed circuit television, global positioning systems and aggregated movement control.

In this visual reality, Sela is able to lay out a counter proposal through which masquerade, role playing and even deceit bring forth sincerity, integrity, truth and courage. As she engages with random acquaintances, students, family members, local and international artists and curators, famous and unknown, Sela not only documents situations but also generates them with her presence. Working in the last decade, Sela’s aesthetic proposal portrays a moment where the presence of the camera operates on different capacities – from the contrived to the authentic, from the manipulative to the surveying, from a device of self-performance to a documentation apparatus. Using the camera as a participant and as the precursor and prerequisite for the filmed event, Sela often requests the participants to hold the camera and document the event by themselves. This gesture is present in this compilation in many ways. Eduardo Thomas bases his essay here on his conversations with Sela in Mexico DF, attempting to perform some of Sela’s interviewing techniques; Ana Teixeira Pinto addresses the contexts of Sela’s work in relation to the daily presence of constraint and oppression in Israel-Palestine; Julia Moritz examines the place of radicality in relation to Sela’s work; Yair Garbuz observes the specific portraiture qualities in Sela’s films; Vít Havránek and Joshua Simon converse with Sela’s films. 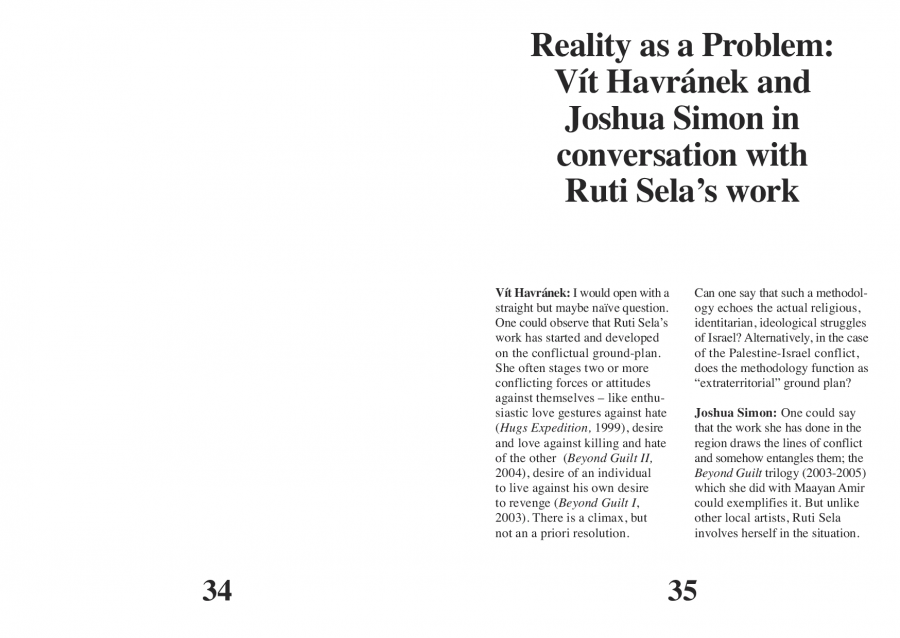 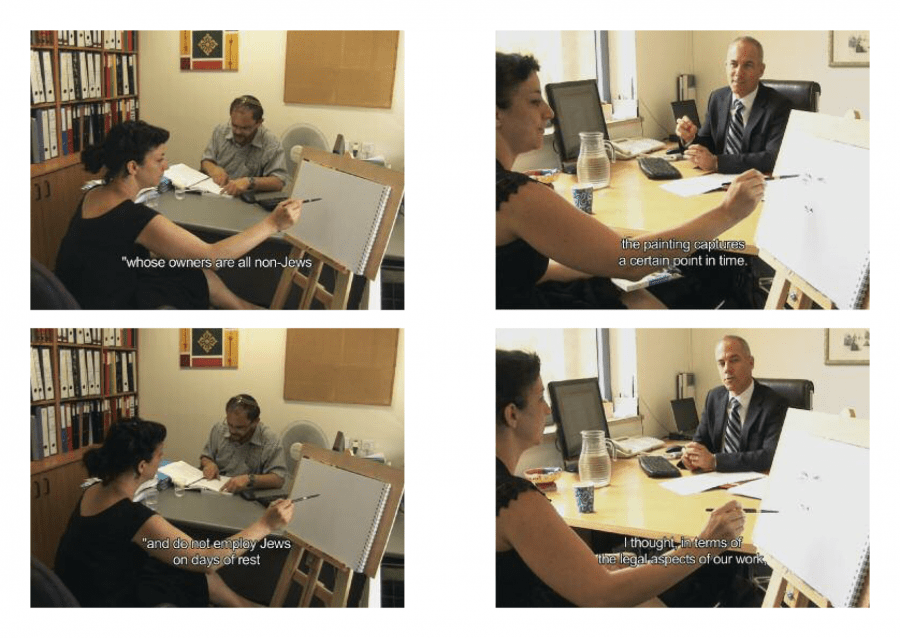 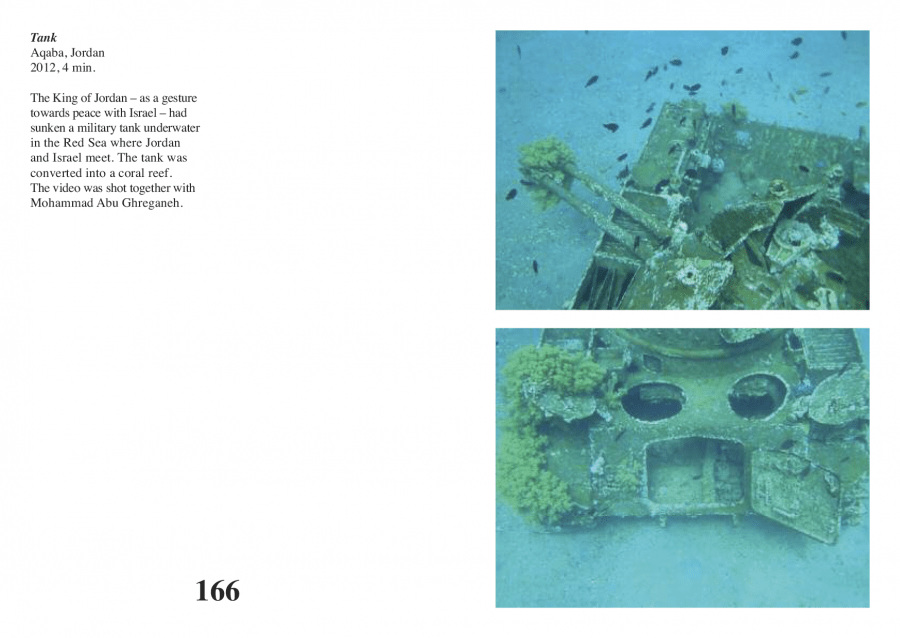 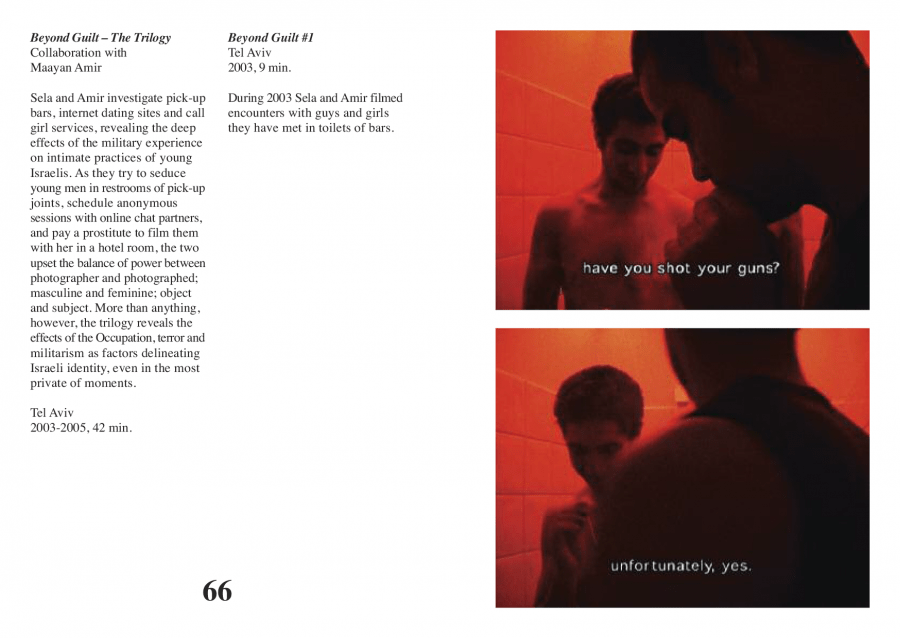 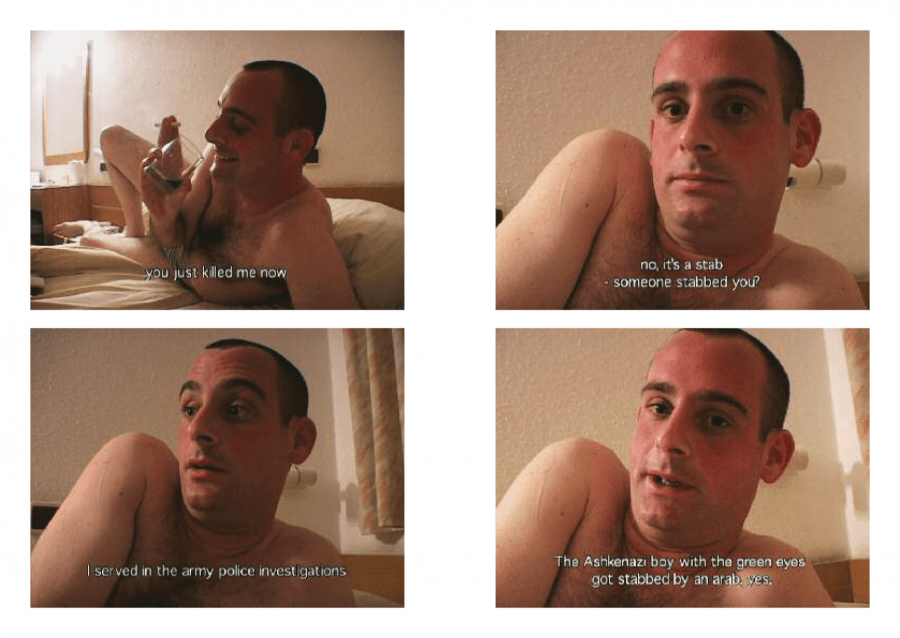 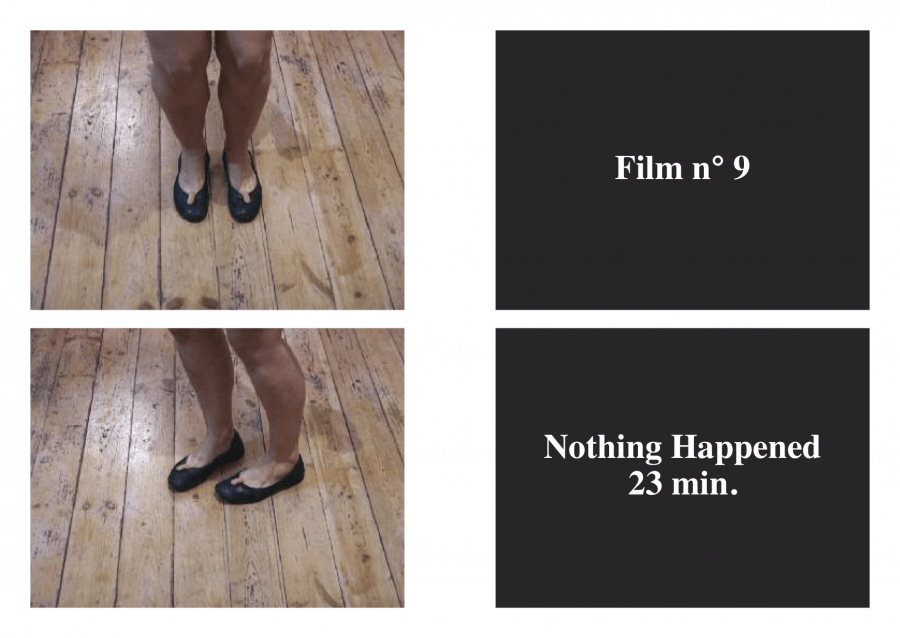 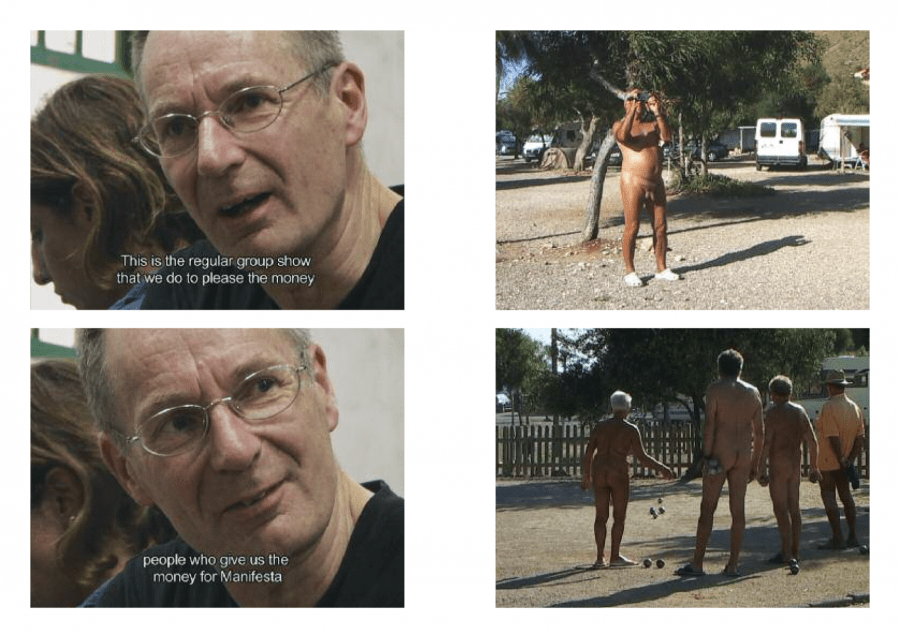