The Urburb presents a reflection upon 100 years of modernist development in Israel. The Urburb is a neologism which refers to the contemporary mesh of urban and suburban sprawl – a fragmented mosaic composed of the early twentieth century garden-city, agrarian settlements, mid-century social housing, and the generic residential typologies of the past two decades. This hybrid manifests the conflicting demands of the modernist machine functioning in the old-new land: to create small egalitarian communities while accommodating a large and diverse population; to spread throughout the country while converging and closing-in, and to reconnect to the land yet to do so via a top-down planning system that treats the surface as a clean slate. 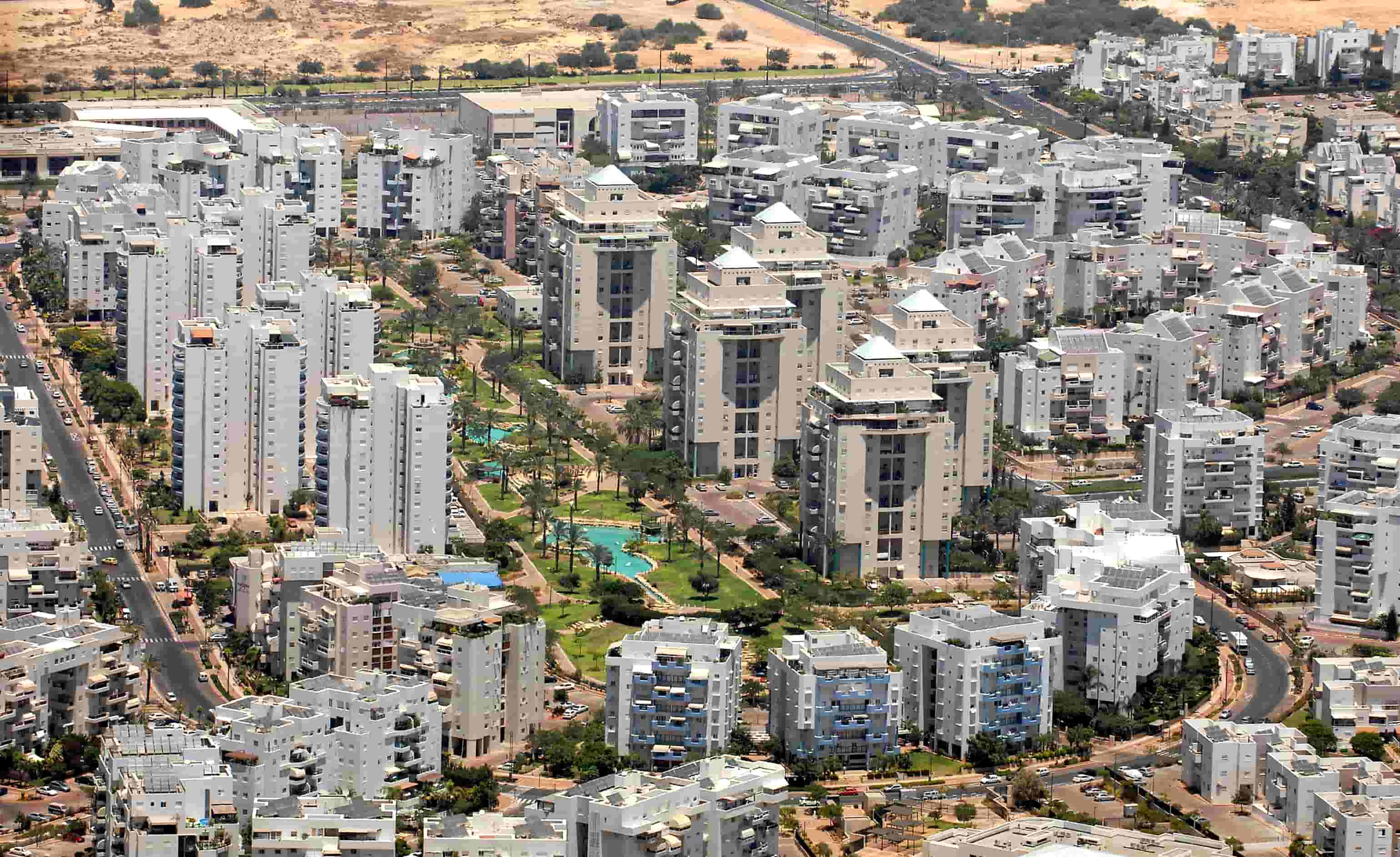 In order to explore these dynamics, curators Ori Scialom, Dr. Roy Brand, Keren Yeala-Golan and Associate Curator Edith Kofsky transform the Israeli pavilion into a modernist construction site, filled with four large sand-printers, which automatically sketch the story of one hundred years of modernist planning in Israel, shifting in scale from national plans to those of single buildings. The printers are accompanied by a large-scale video and sound piece by Daniel Kiczales that plays the Urburb patterns as a music box. The printers present a multiplicity of scenarios dealing with themes like over-planning, pattern language, and the dynamics of printing and erasing. In the endlessly expanding Urburb environment, new residential communities continue to pop up, separated by large expanses of open land – locked in, dislocated and separated from the urban grid. 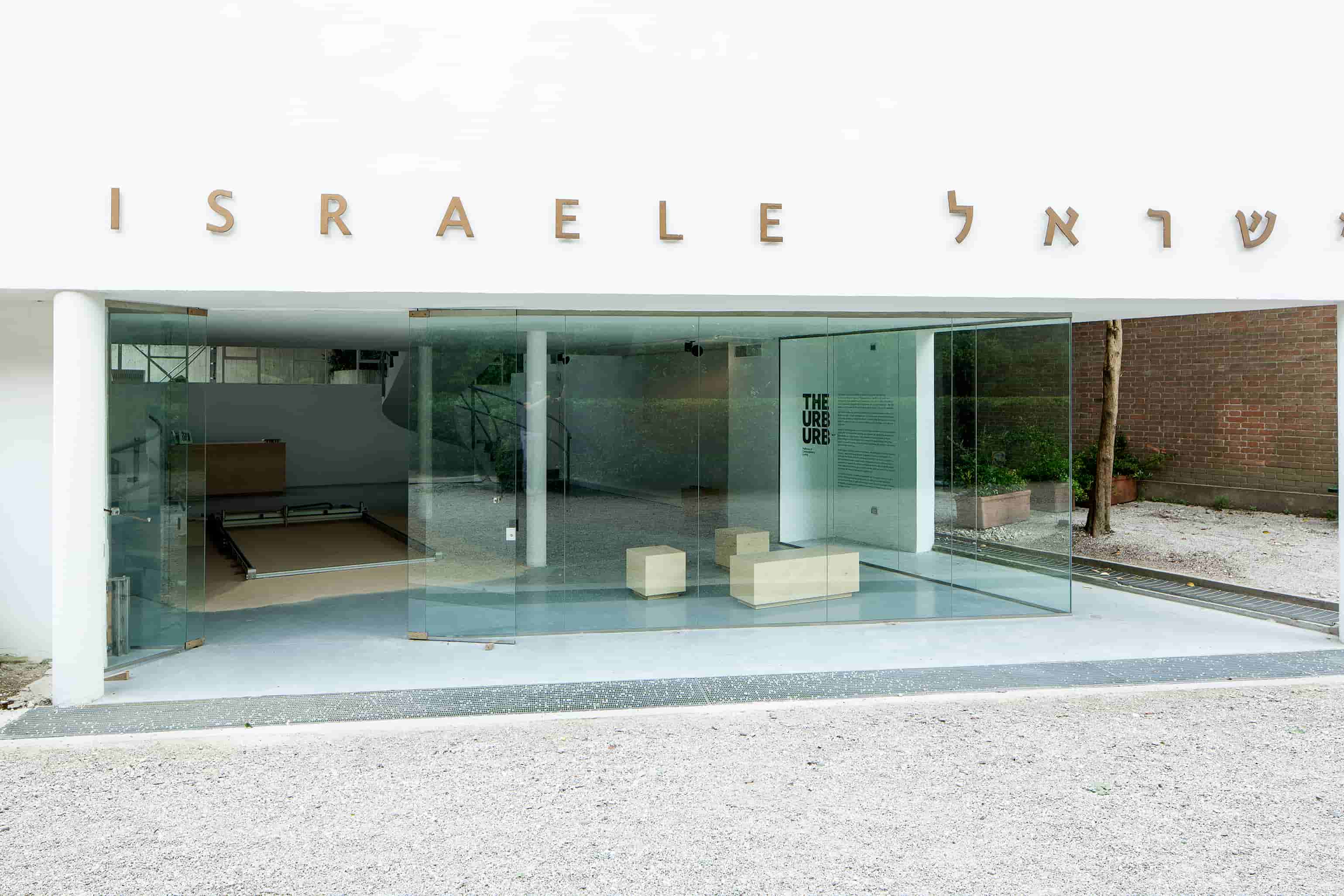 The complete sequence takes days to repeat. Regardless, no matter when you enter, the impression left is remarkably consistent; it conveys the experience of living within a modernist machine, under the signs of automation and the promise of utopian redemption. As quickly as the various schemes are etched into the sand, so are they wiped away, emphasizing how these generic pattern-oriented plans are “printed” from above according to changing ideologies and evolving master plans. Today, in the wake of one hundred years of modernism, it is time to explore its dynamics and understand the life it has fostered. Swinging between two parallel vectors—repetitive actions and fixed notions—the Urburb is the result of a particular modernist trajectory leading from an early emphasis on simplicity, compactness and equality to the inflated and homogenous neo-liberal formations of today. 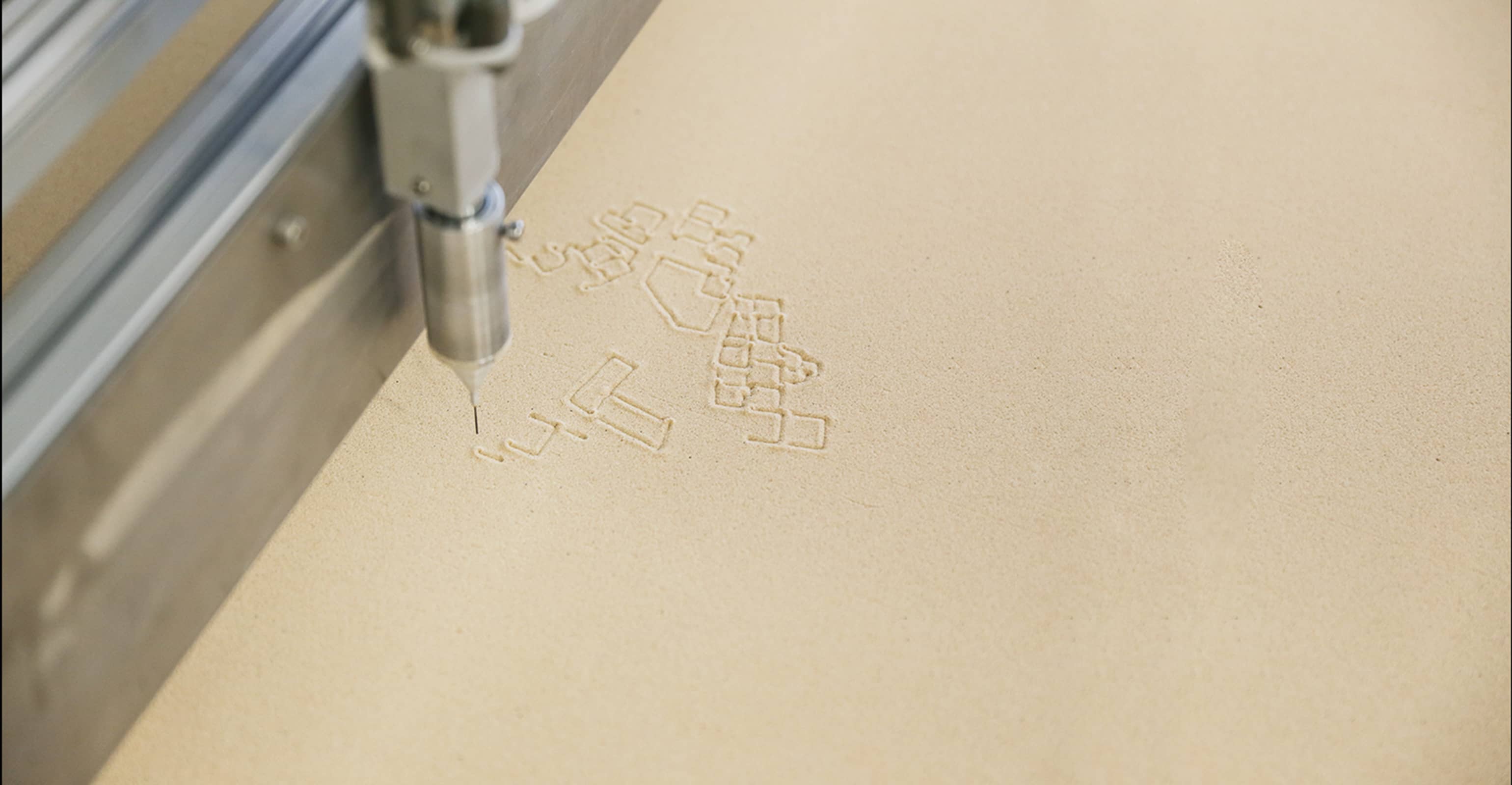