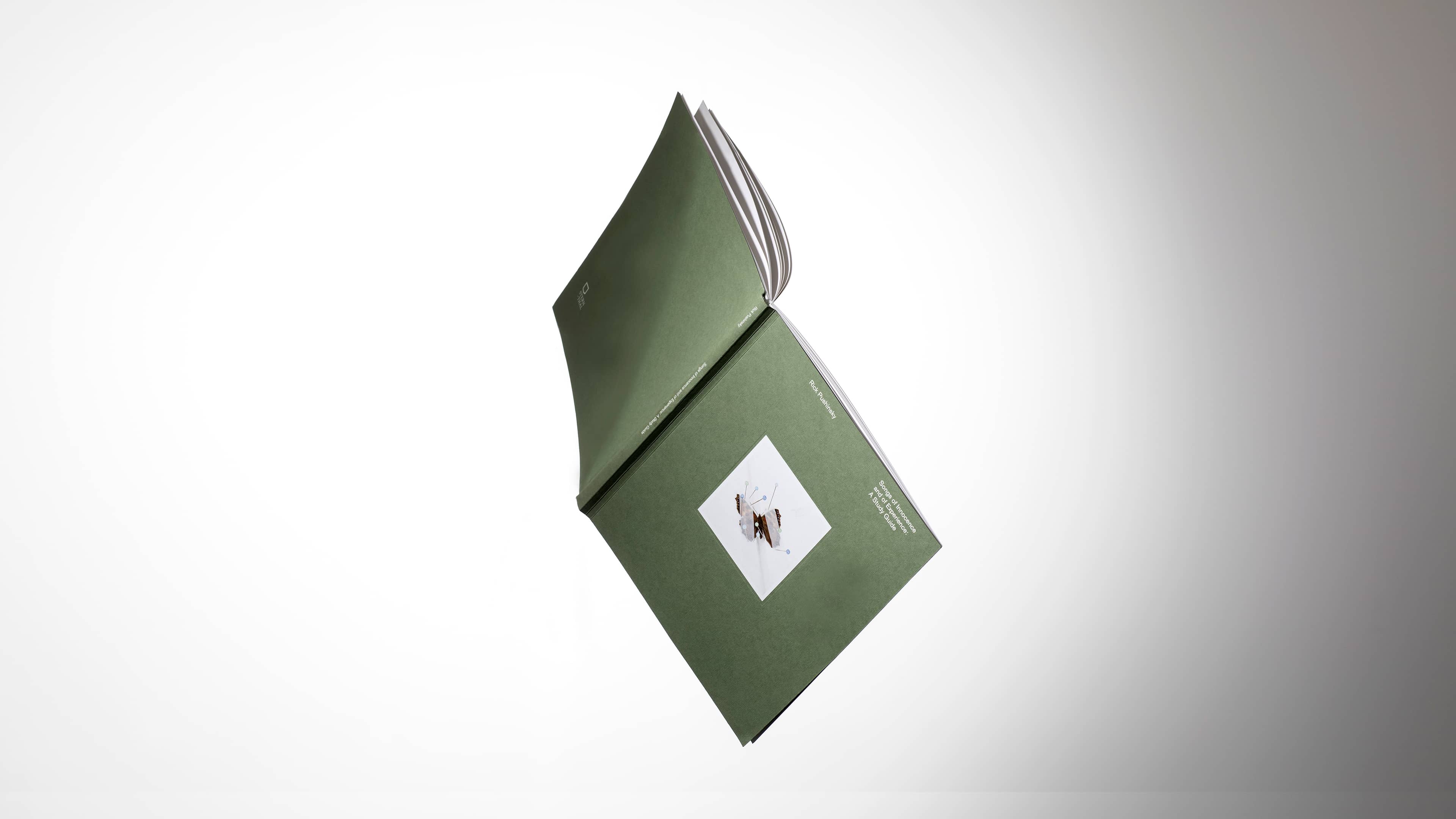 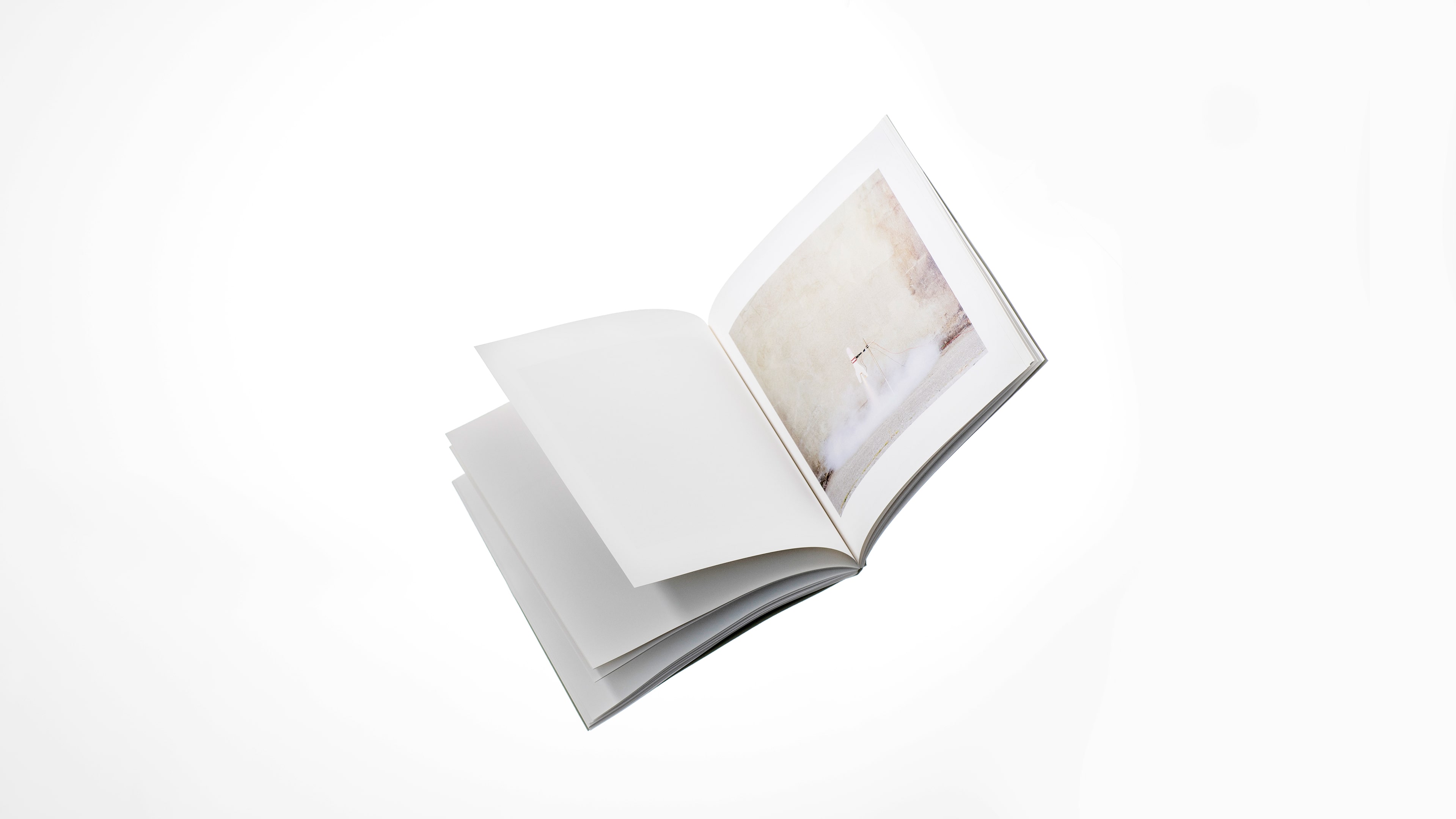 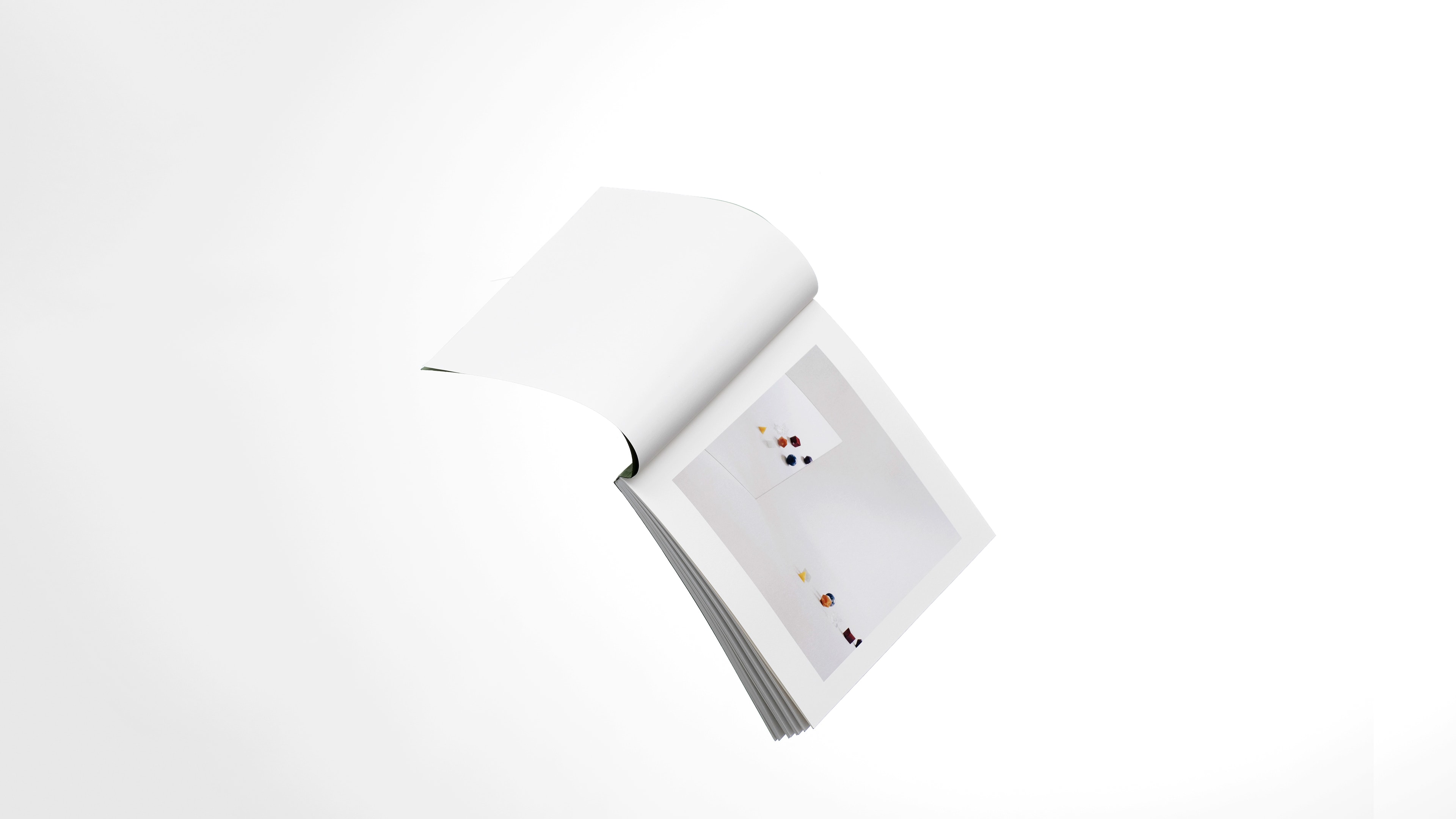 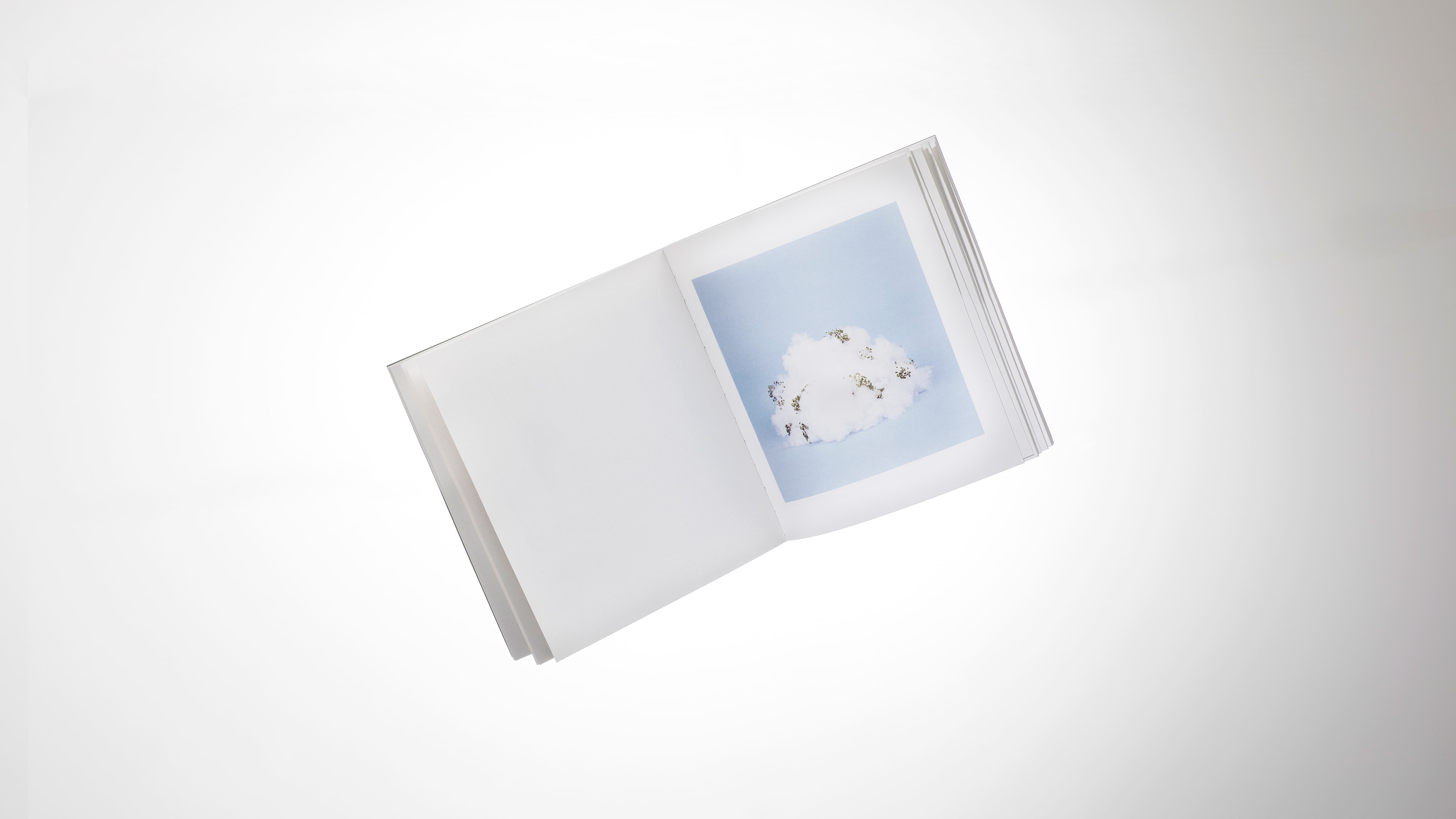 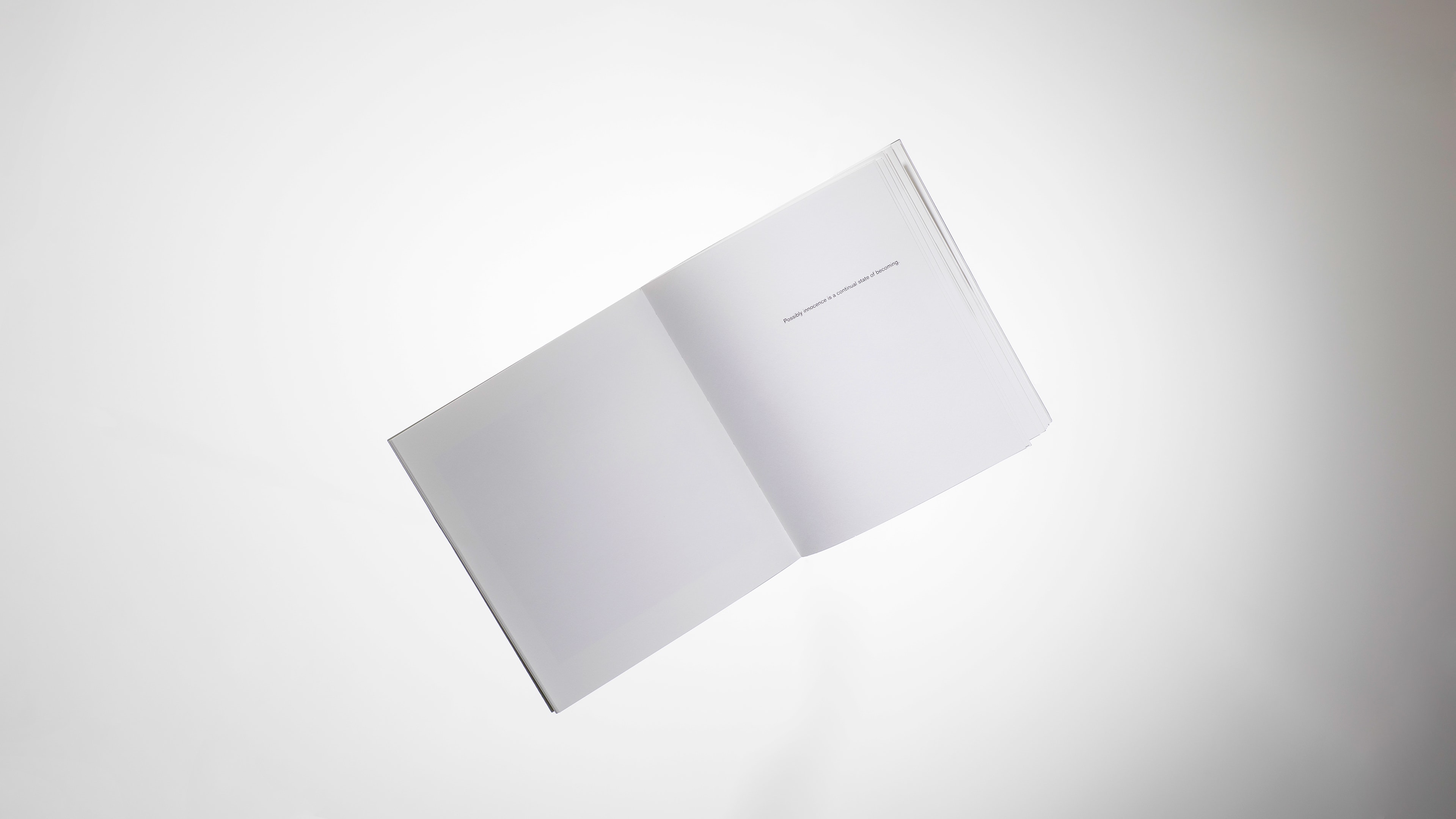 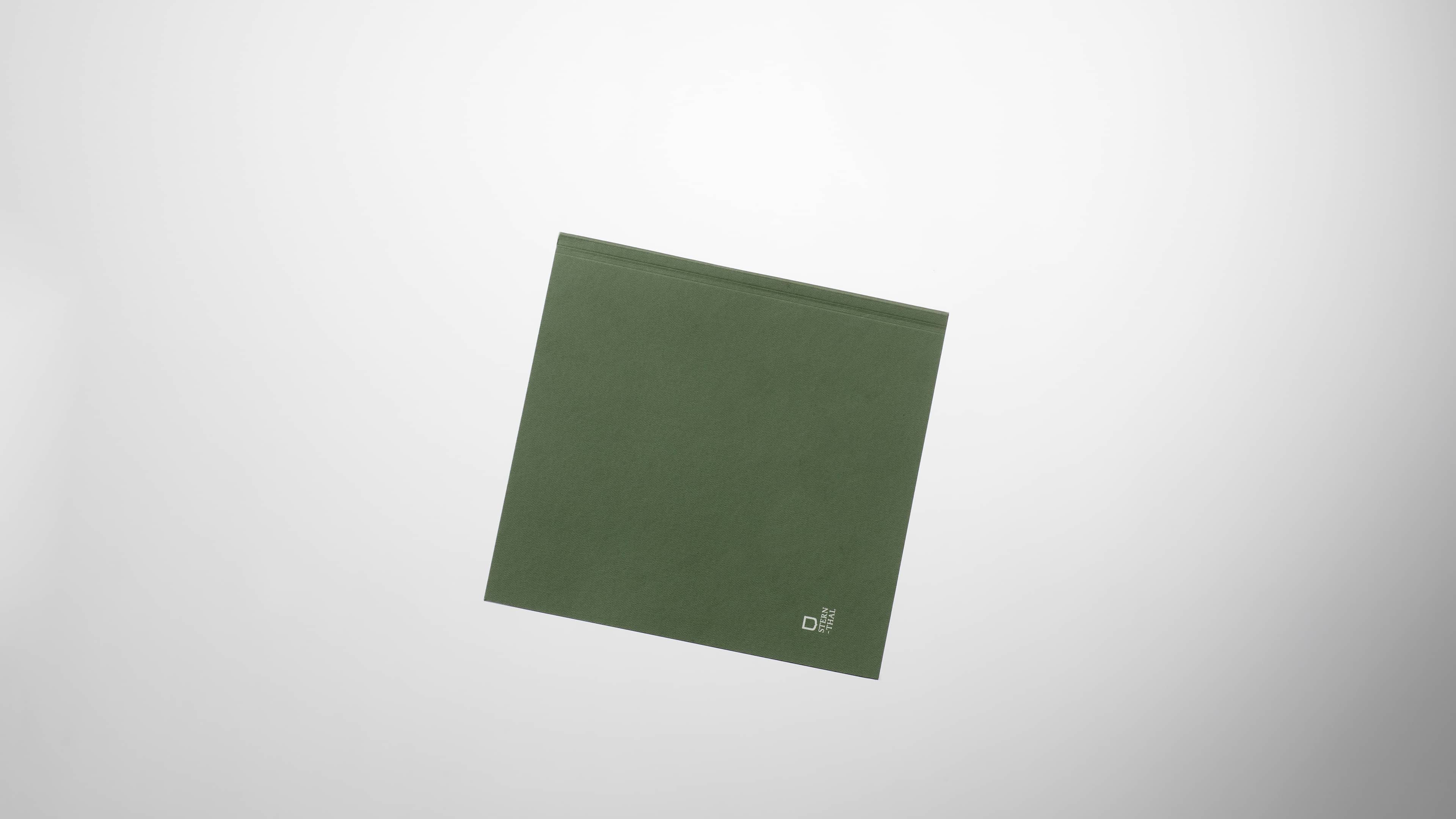 Sternthal Book’s is proud to announce the launch of our 16th edition, the British based Photographer Rick Pushinksky’s ‘Song’s Of Innocence and Experience: A Study Guide’ which launched this month at London’s famed Photography Gallery with a signing by the artist.

The edition is a visual response to William Blake’s 1789 illustrated collection of poems, using photographs of found and fabricated sculptures interwoven with fragments of text from Francis Gilbert’s study guide to build a vision of the world seen through the prism of Blake’s imagination. Pushinsky uses scenes from contemporary life – including staged portraits, still lives, and landscapes, presented in a square format reminiscent of instagram, in dreamy pallette of pastel colors, often lifted from everyday objects. Each image was inspired by a phrase from Blake’s poetry,

The images aim to echo and contemporise Blake’s use of the physical as metaphor for the metaphysical. There is a parallel between the camera’s ability to transform its subject, and Blake’s belief in the transformative power of the imagination. In one image a toy rocket is ignited, just before it is set to lift off, which relates to relationships, a theme aborded by Blake in Ah! Sunflower, which is part of a triptych on relationships and sex that also includes My Pretty Rose Tree and The Lilly. According to Gilbert, taken together these poems illustrate Blake’s idea that relationships are destroyed neither by sex, nor desire, but rather by their repression, which leads people to daydream and fantasies that might destroy their relationships in the real world. Pushinsky’s rocket image cheekily suggests the sexual and emotional tensions that we encounter in all three poems. Particularly it evokes the sense in Ah! Sunflower that youths are in a constant quest for what psychoanalyst and philosopher Jacques Lacan calls “alterity” or “otherness”; a fantasy of sexual perfection which does not exist.

“Innocence” and “Experience” are definitions of consciousness that rethink Milton’s existential-mythic states of “Paradise” and the “Fall.” Blake’s categories are modes of perception that tend to coordinate with a chronology that would become standard in Romanticism: childhood is a state of protected innocence rather than original sin, but not immune to the fallen world and its institutions. This world sometimes impinges on childhood itself, and in any event becomes known through “experience,” a state of being marked by the loss of childhood vitality, by fear and inhibition, by social and political corruption, and by the manifold oppression of Church, State, and the ruling classes.

In Pushinsky’s own words, “I attended a lecture when I was 18 by a lady called Kathleen Raine who was a poet, critic and Blake scholar. It was about Blake’s idea that London could become the new Jerusalem, that it could be transformed through the imagination of the people living there. I was fascinated by his idea that paradise could be created in the mind. As a response I wanted to make pictures of ordinary things transformed through photography and the imagination.” 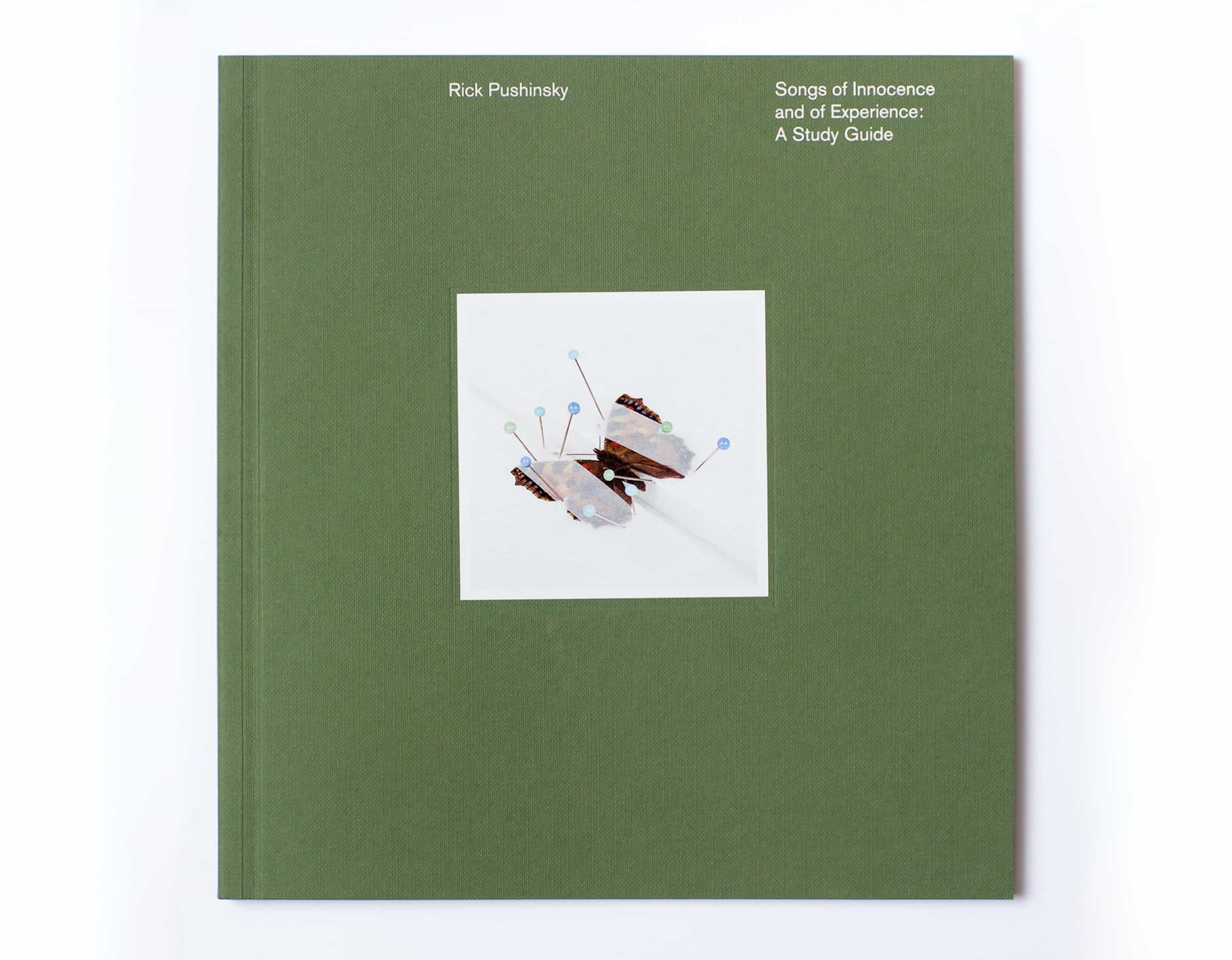 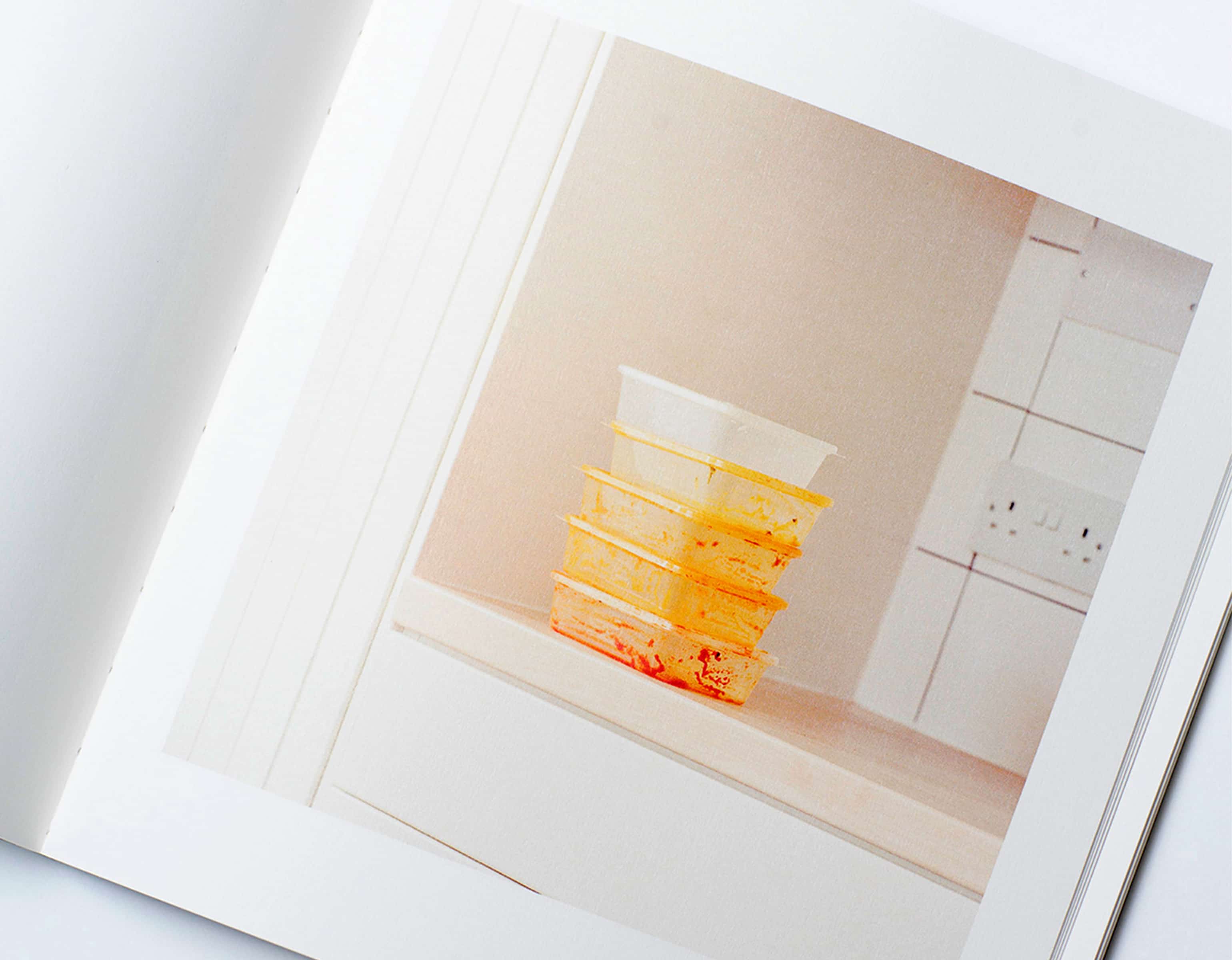 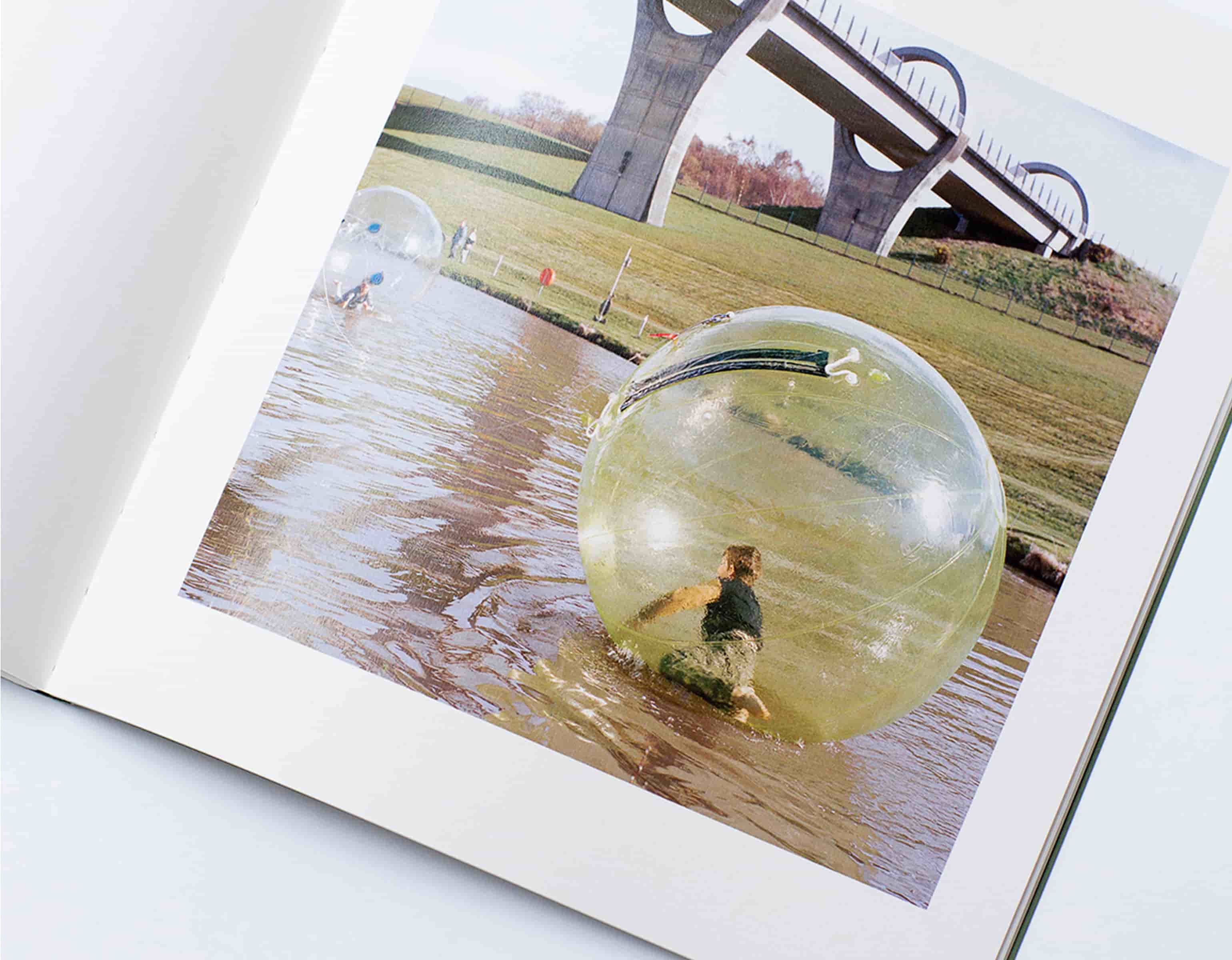 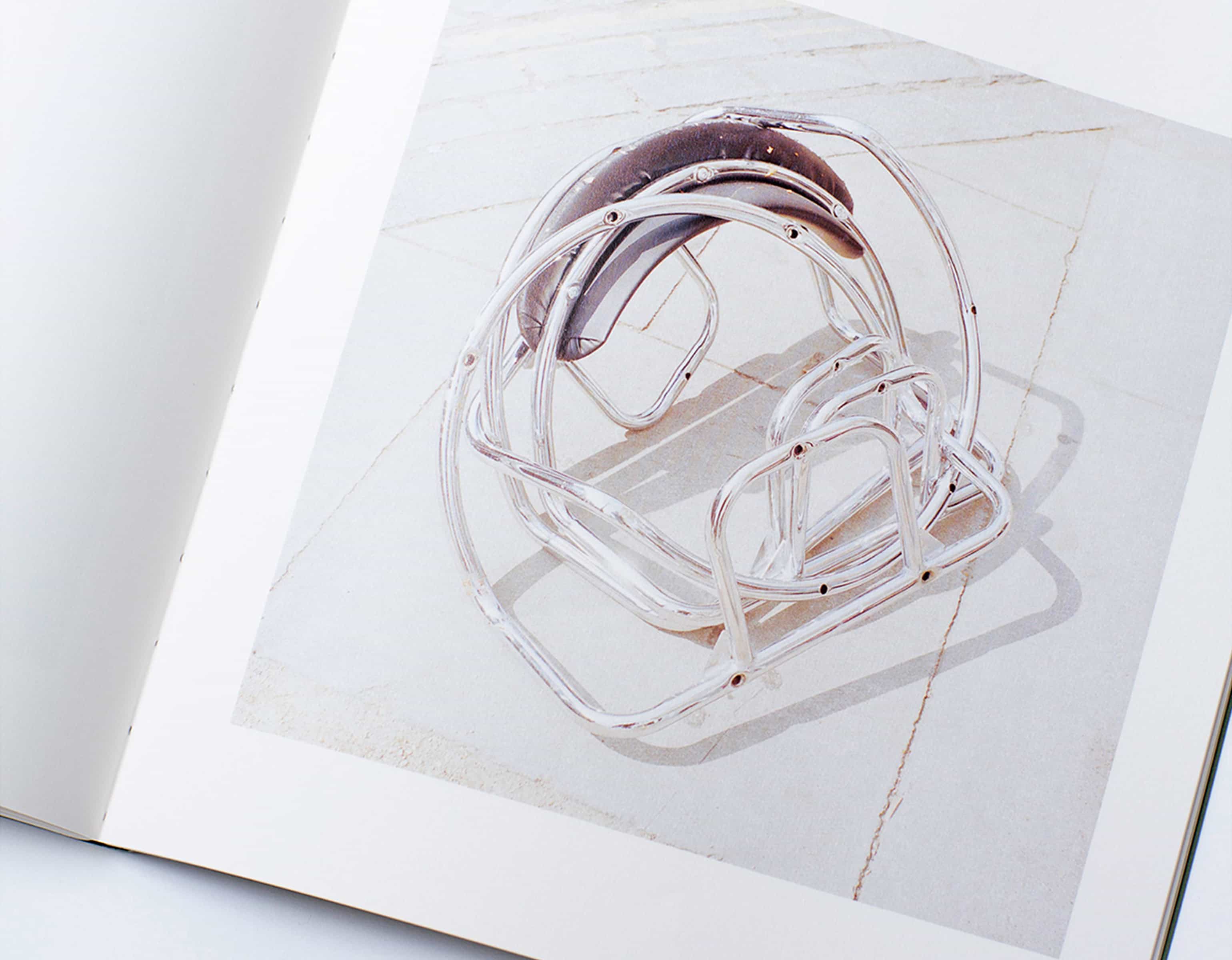 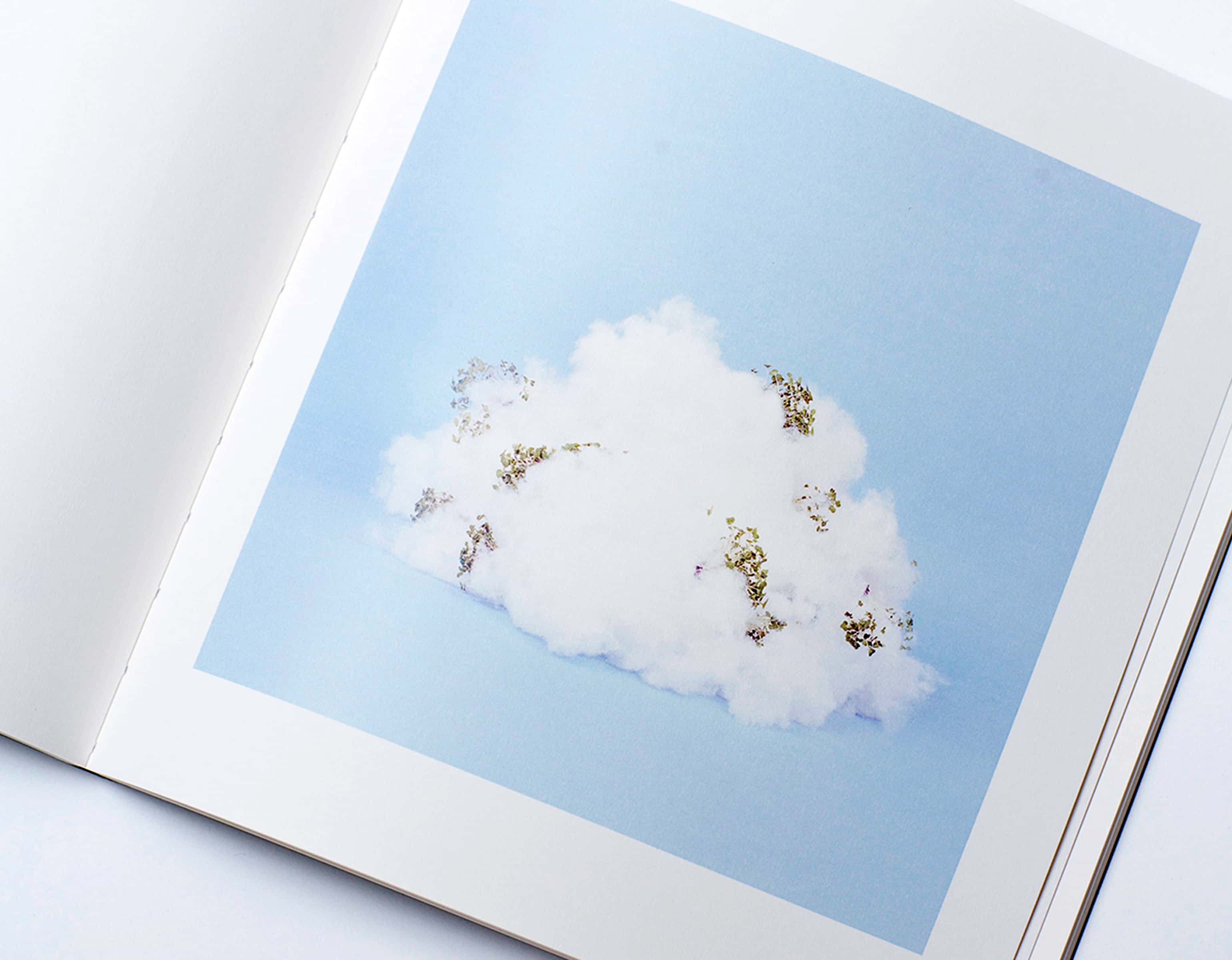 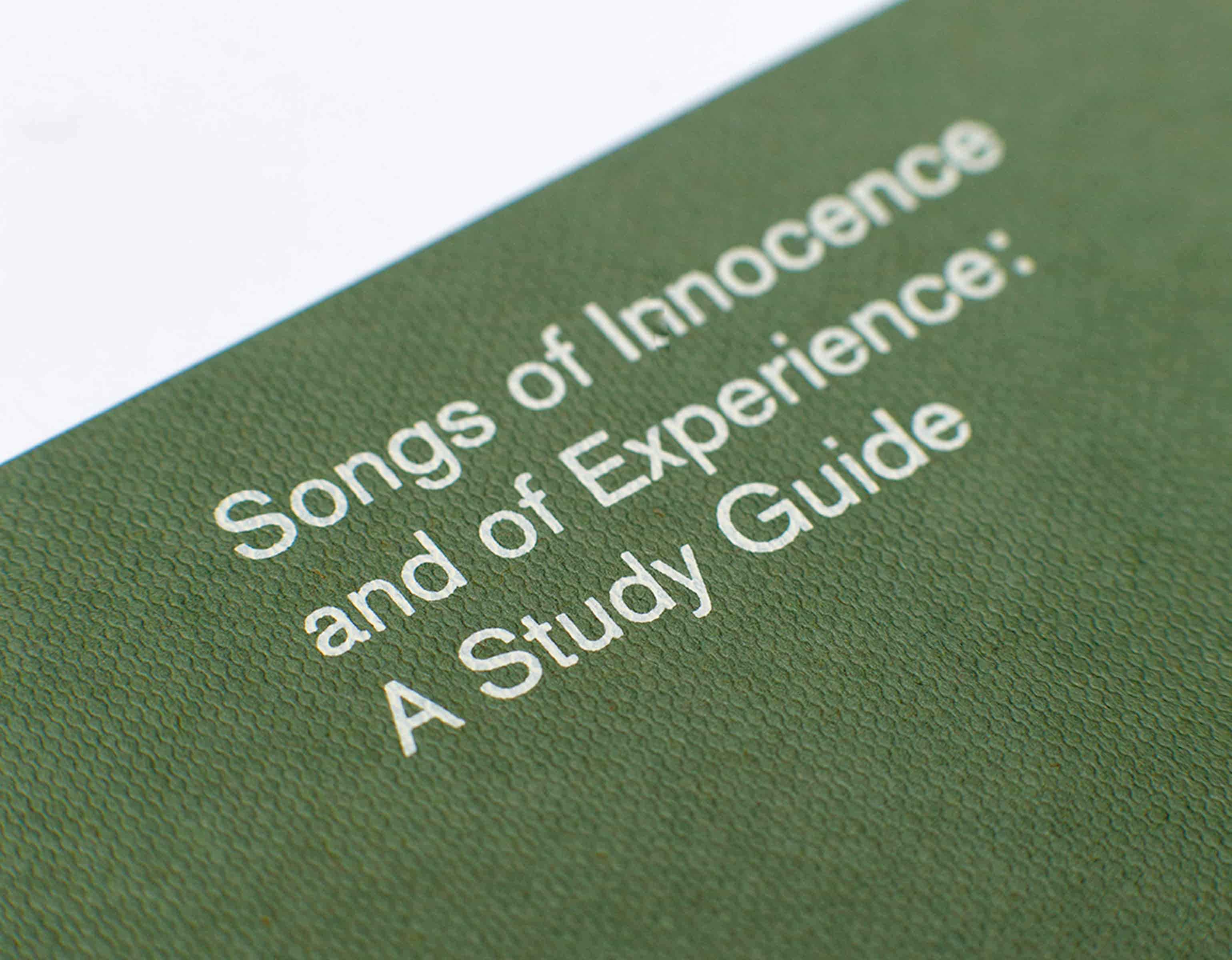 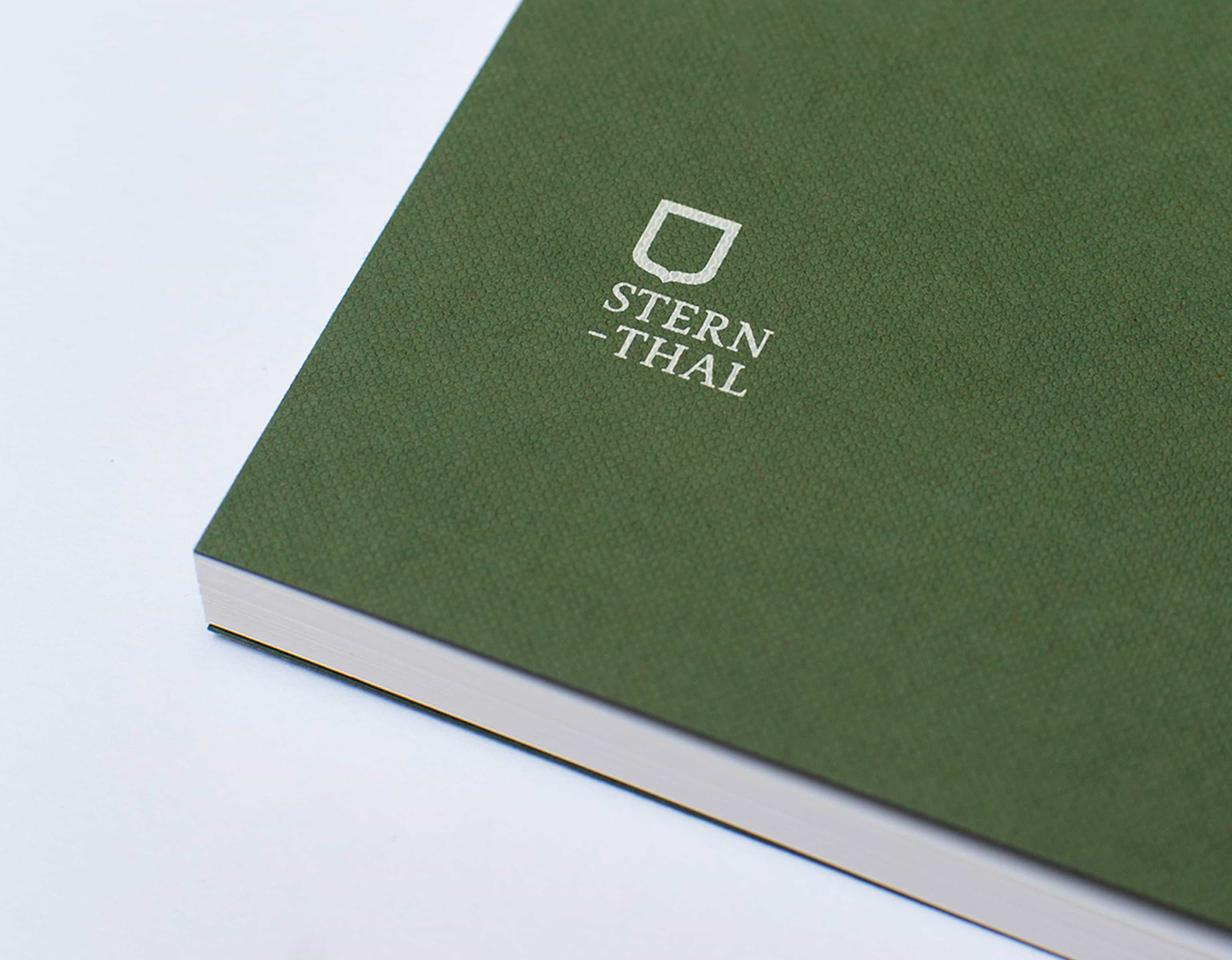 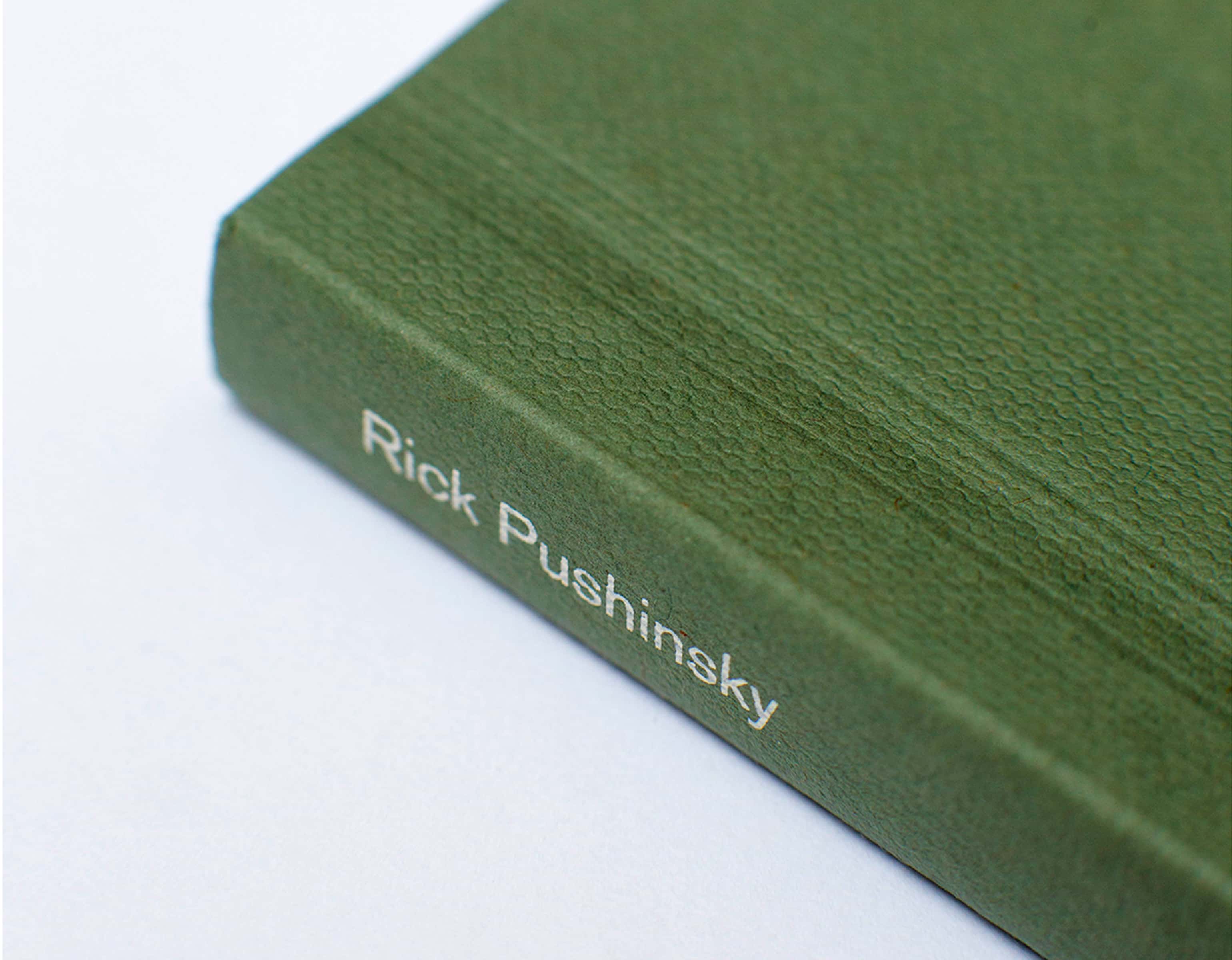