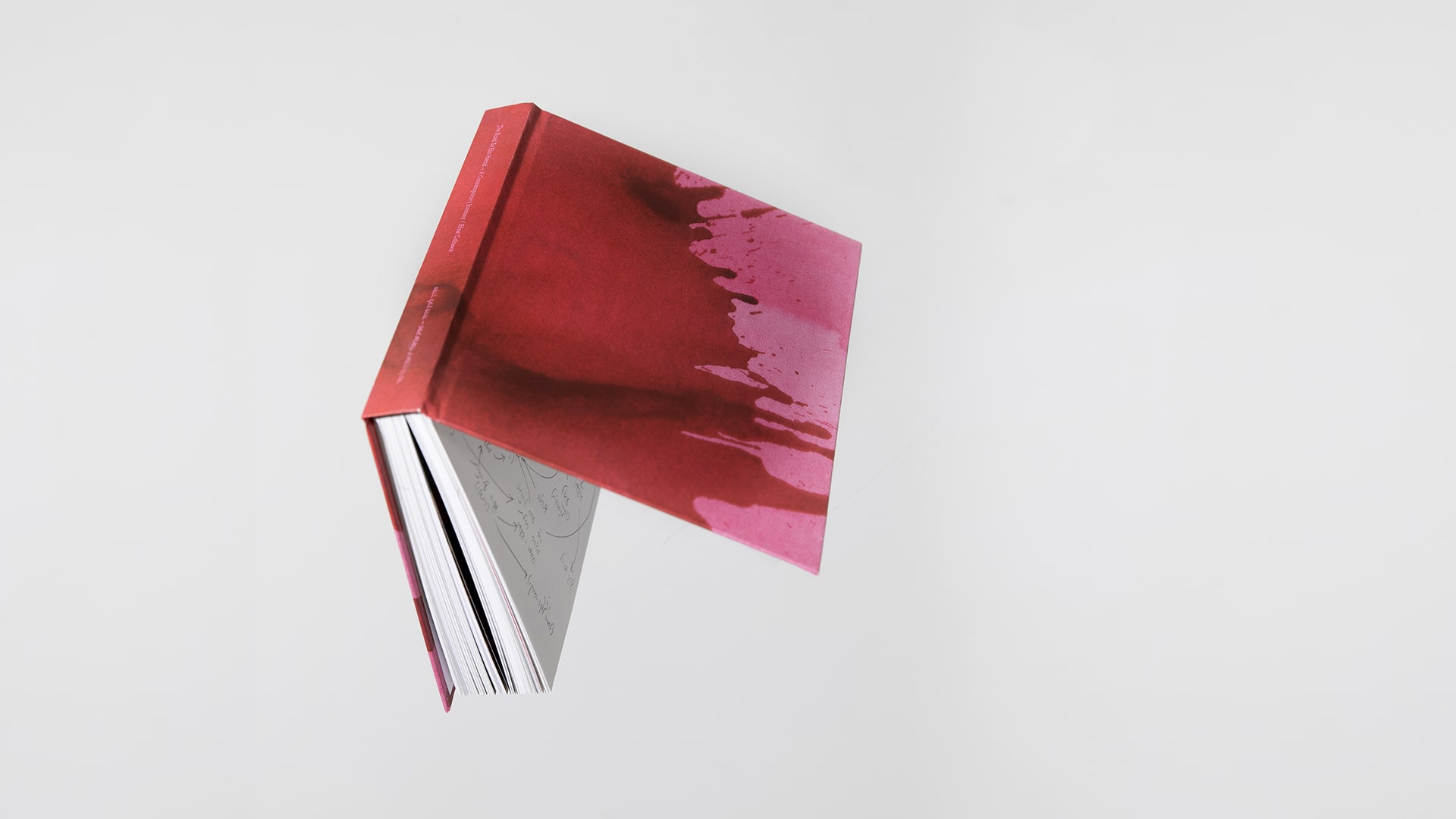 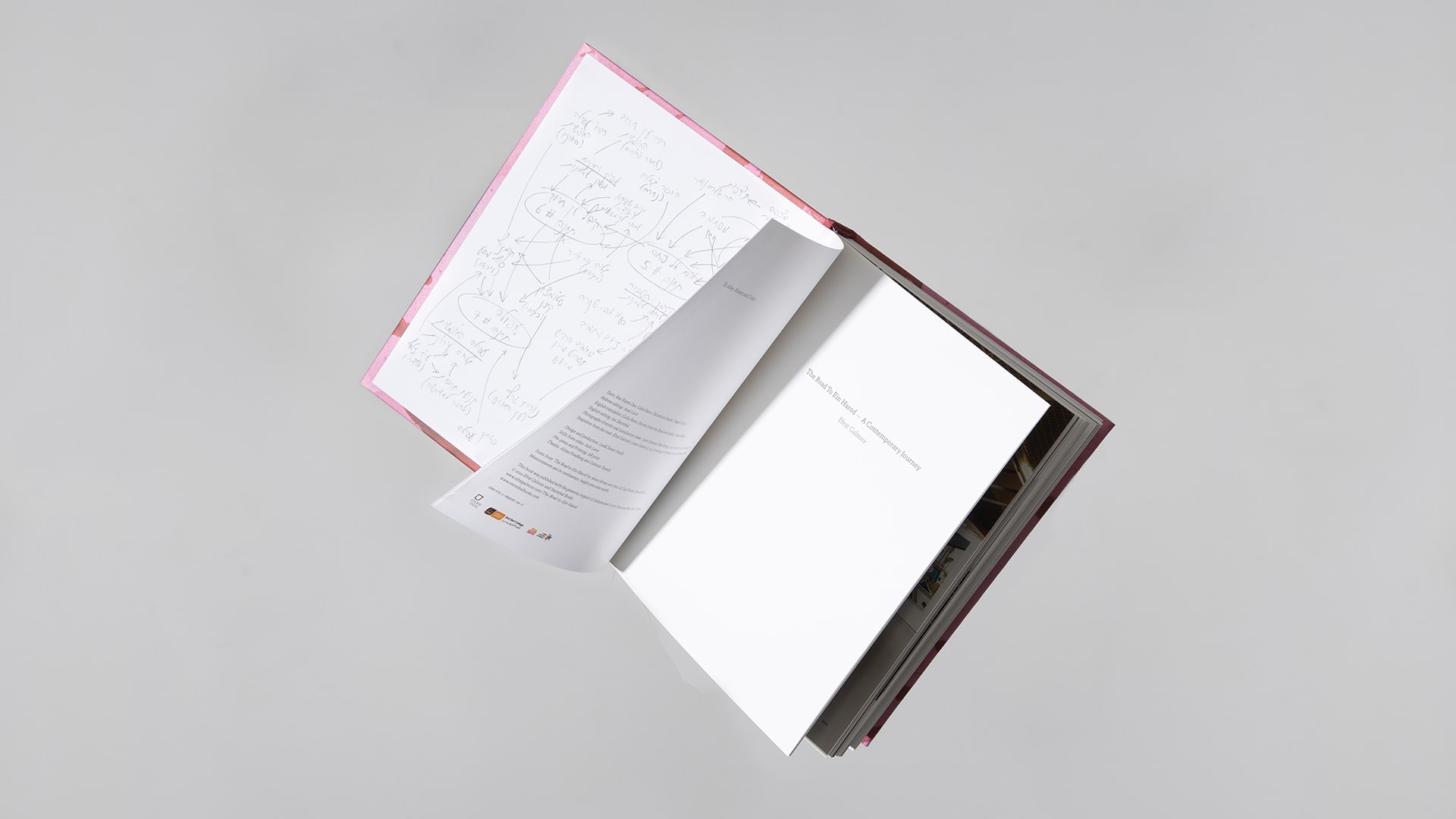 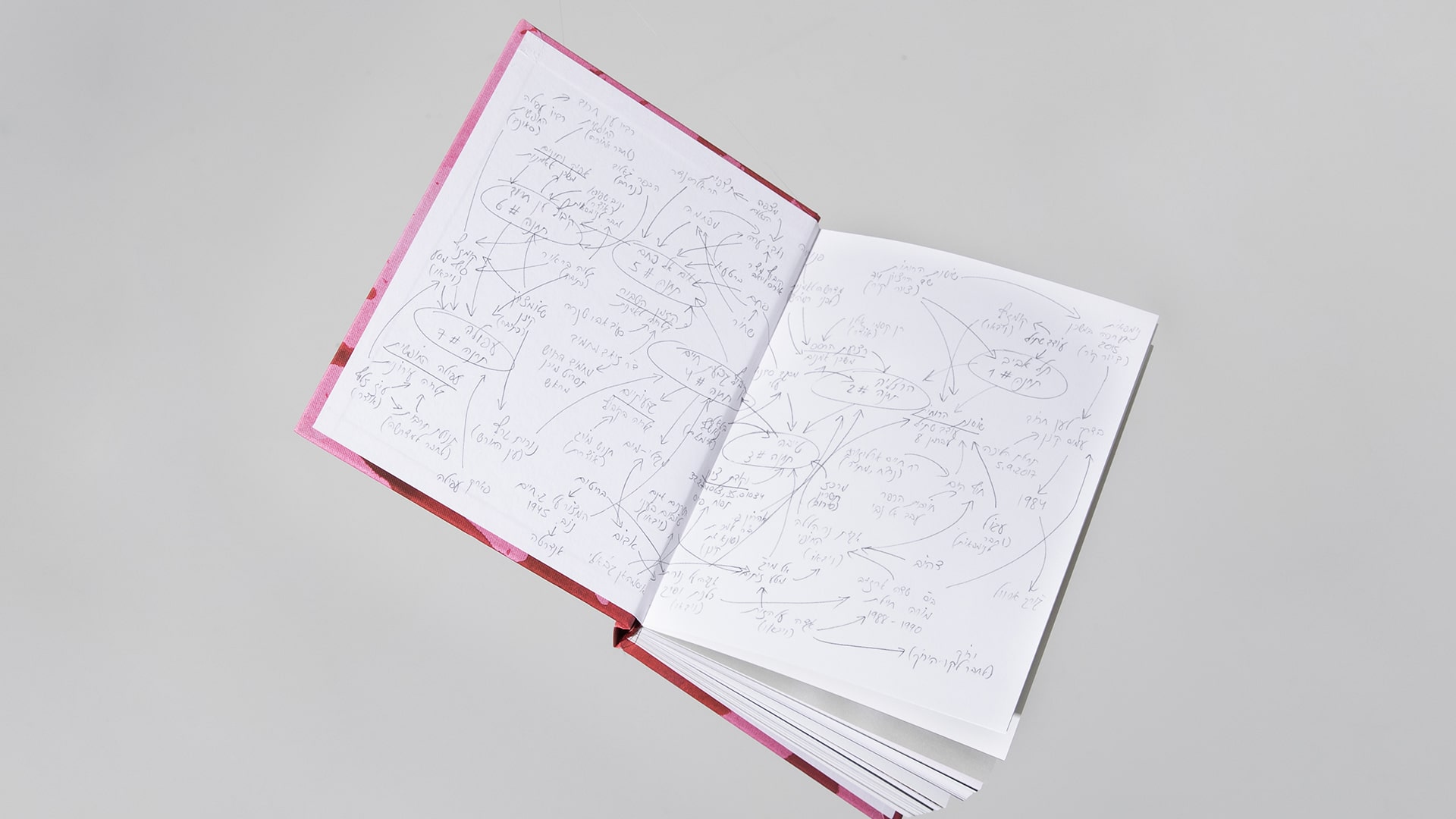 The Road to Ein Harod is a multidisplinary artist book by the painter Efrat Galnoor; Bringing together a large body of paintings, photographs, and letters, the edition follows her journey in the footsteps of Rafi, the protagonist of Amos Kenan’s social utopian of the same name, published in 1984. The novel describes the rise of a totalitarian dictatorship which propels Rafi to set out on foot for Ein Harod, the only free place left in this dystopian nightmare.

Between 2017 and 2020, Galnoor had seven exhibitions that marked the seven spots that Rafi stopped in throughout the novel. While the artist was acquainted with the novel in her youth, it had assumed a new significance in light of the present; As Ran Kasmi Ilan states, “the distance between this dystopia and the reality of our lives appears steadily diminishing.”

The book is broken into six sections; Ein Harod, Um El Fahem, Givat Haim Ichud, Taibe, Herzliah, and Tel-Aviv. Each section features the resultant exhibitions, alongside images from her journey, as well as journal entries which describe the people and places which left their mark upon her throughout her journey.

Kenan and Galnoor share the belief that landscape shapes identity, and that identity determines culture. Both their bodies of work deal with the Israeli landscape. For Galnoor, this investigation is manifested in an attempt to meld with the local space and with its history. She focuses on the cracks and doubts that inhabit ordinary space – the easily ignored space that routinely fades into the background; but focusing on it lays bare its contradictions: the rough seams of the Israeli landscape and the hidden things that may suddenly erupt from behind them (Kasmi Ilan). 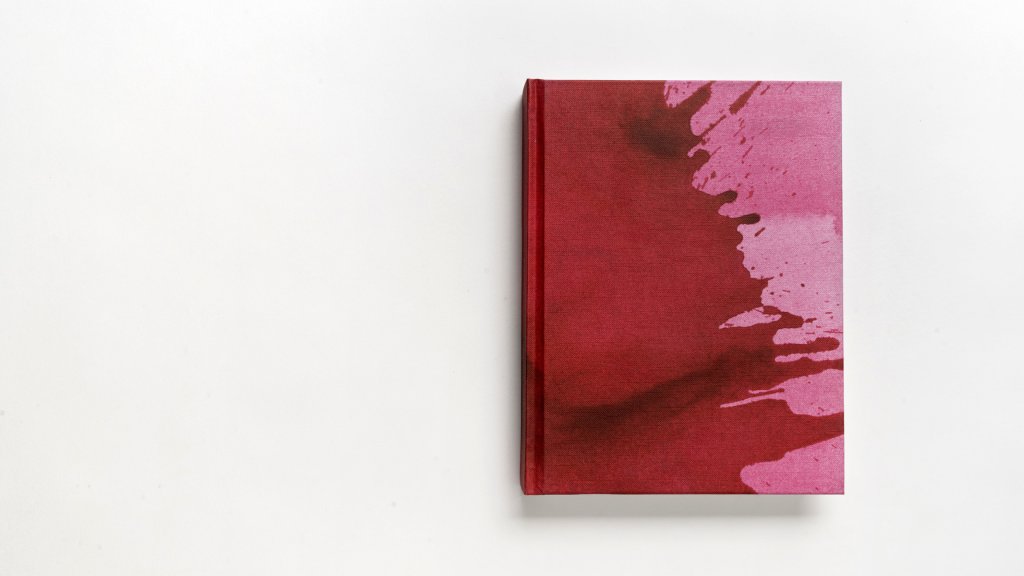 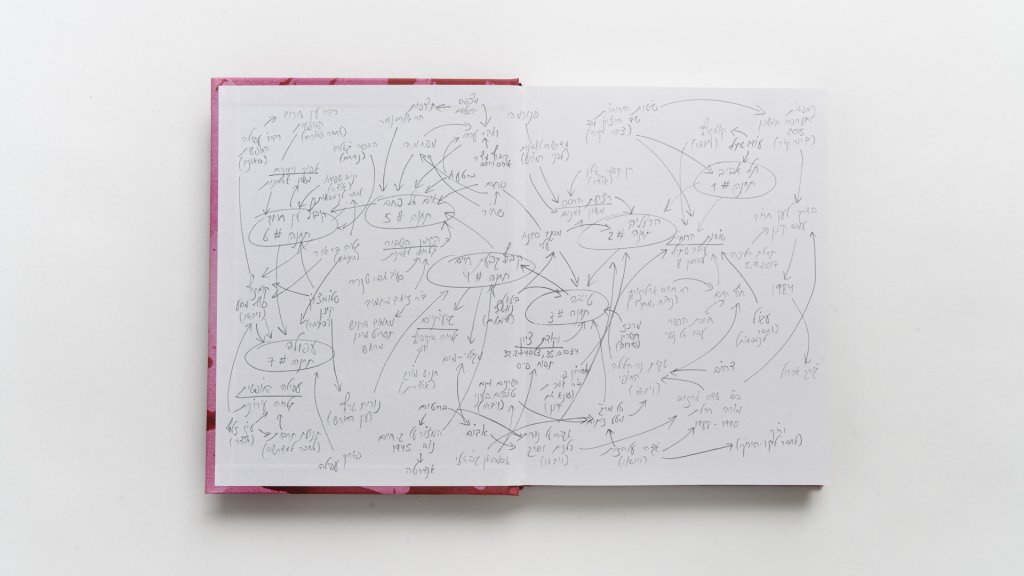 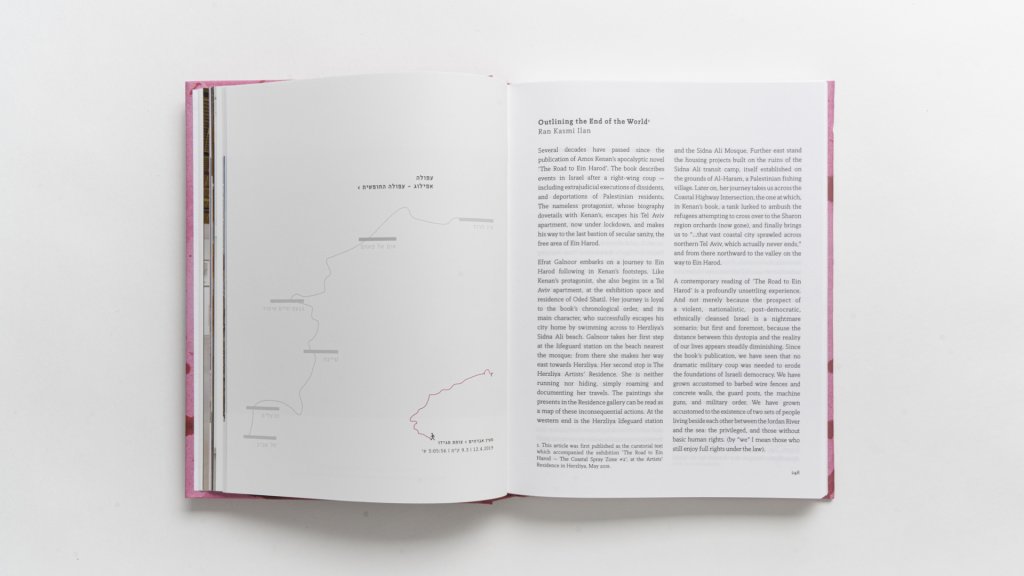 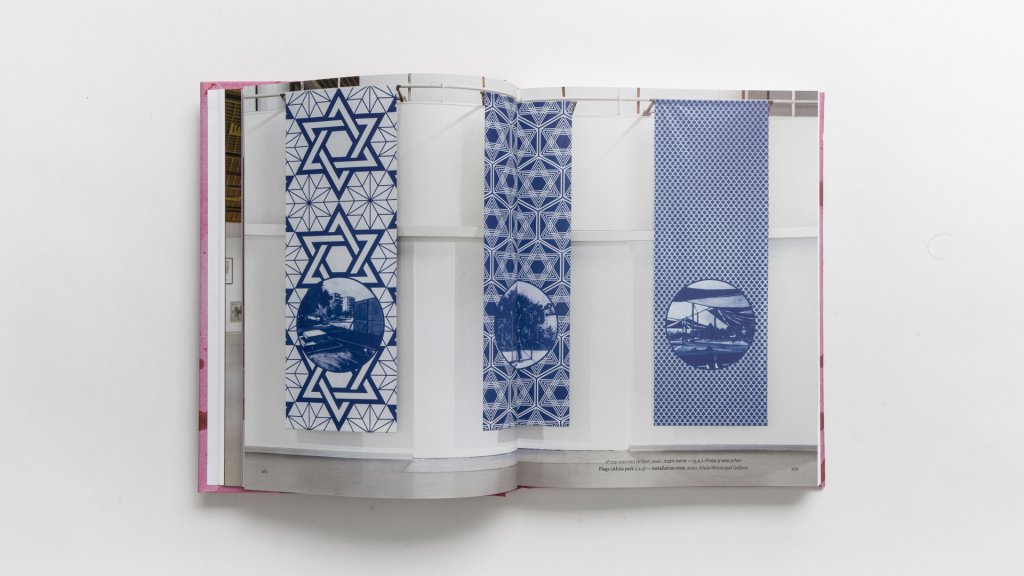 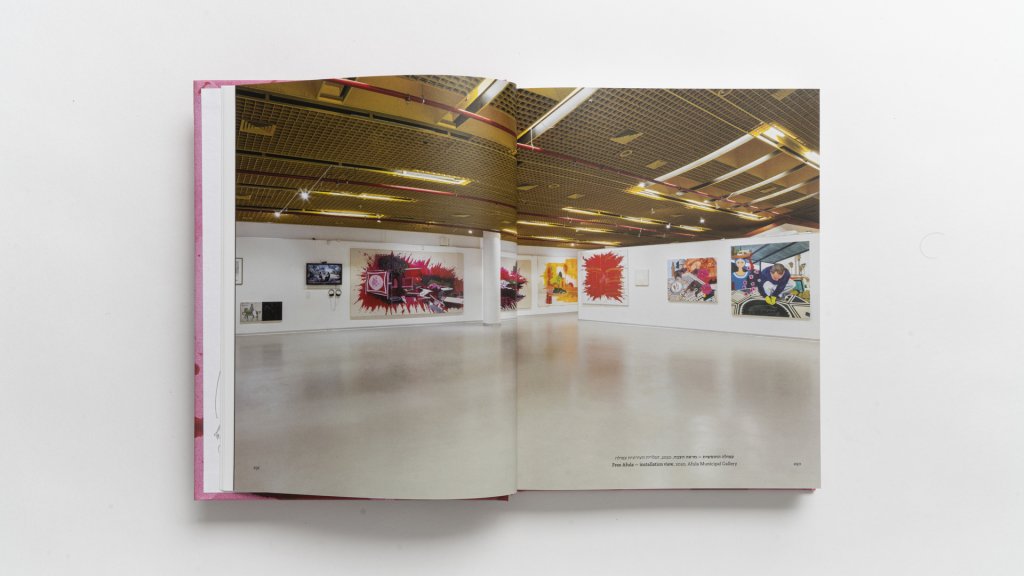 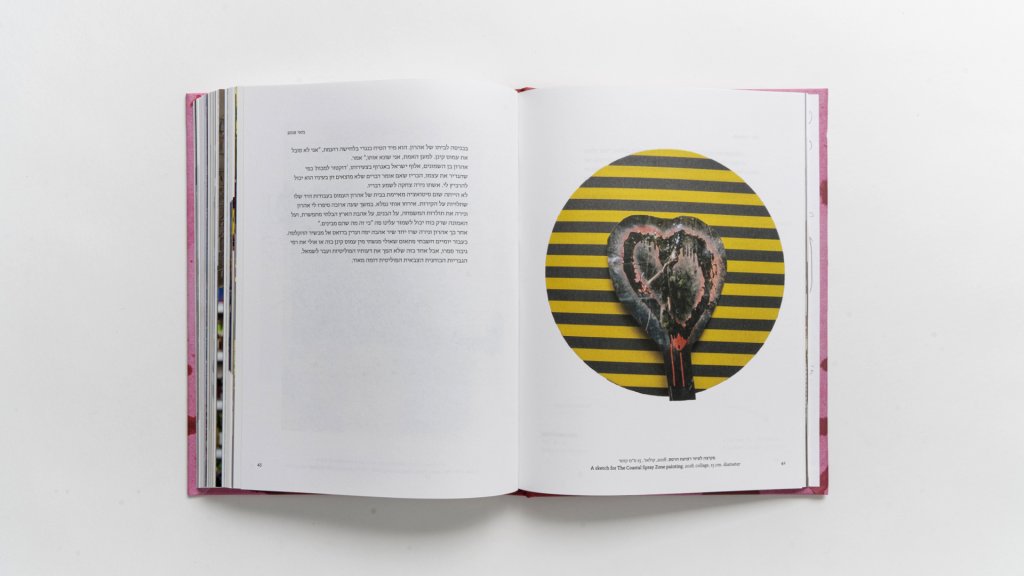 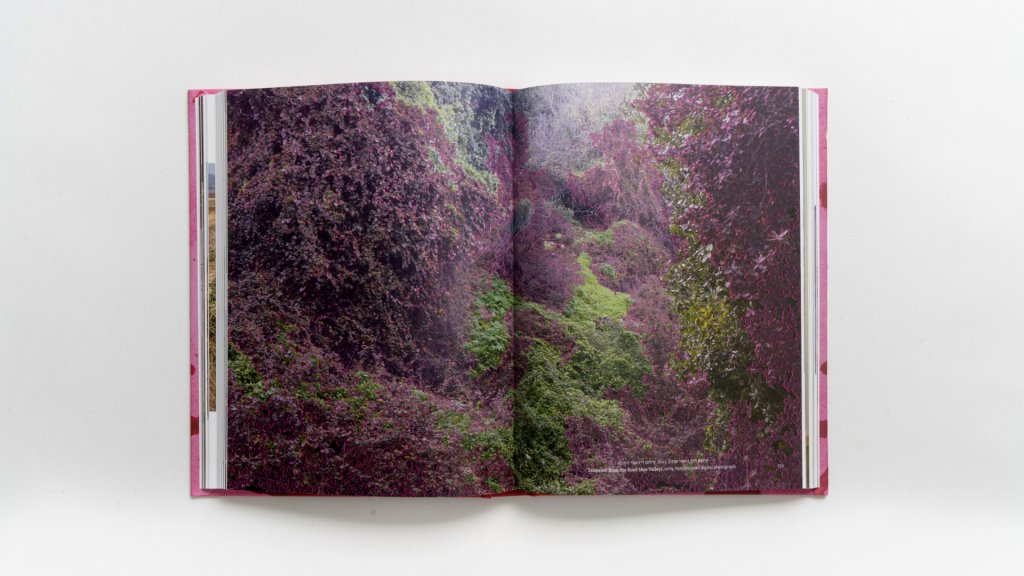 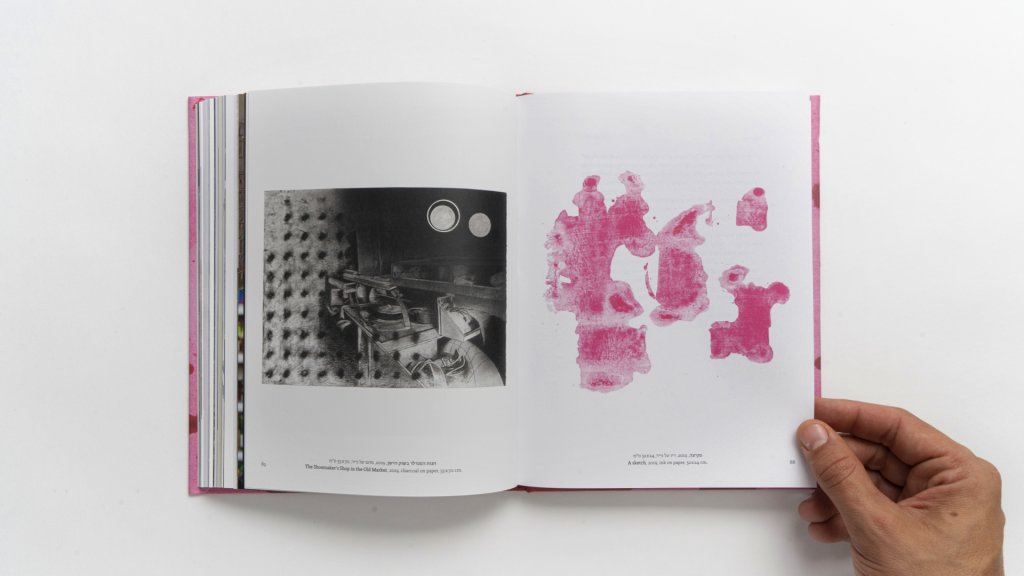 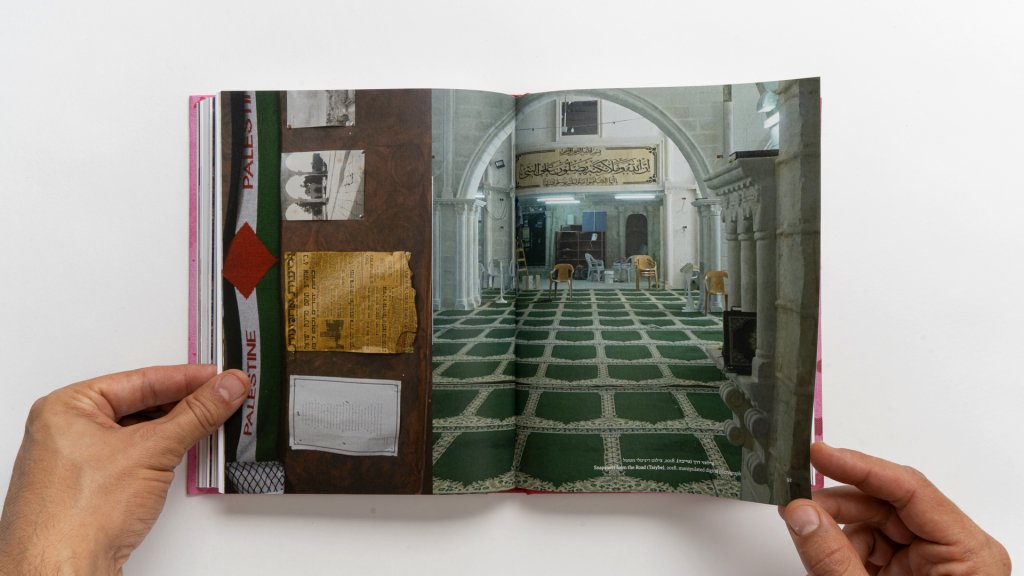 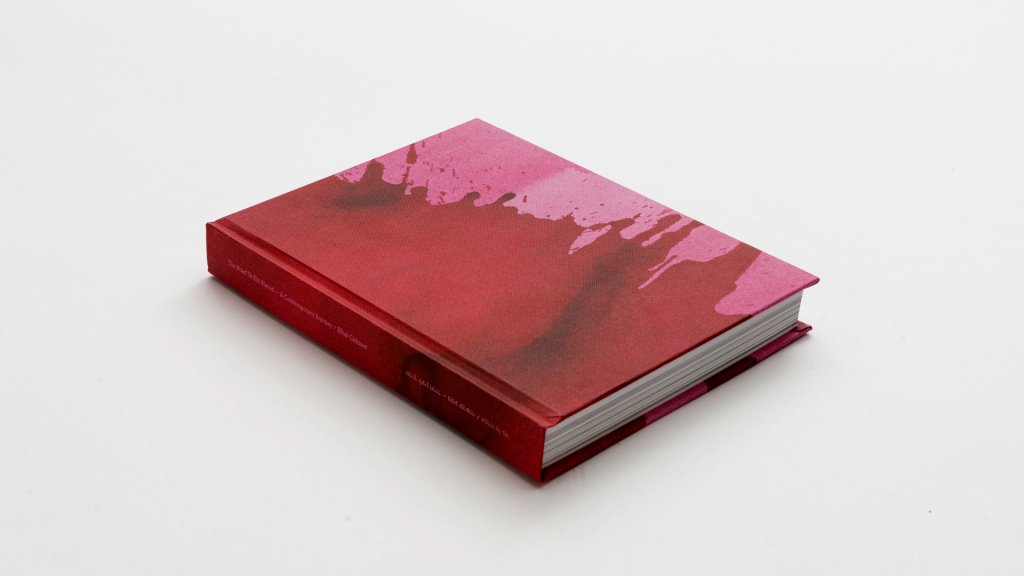