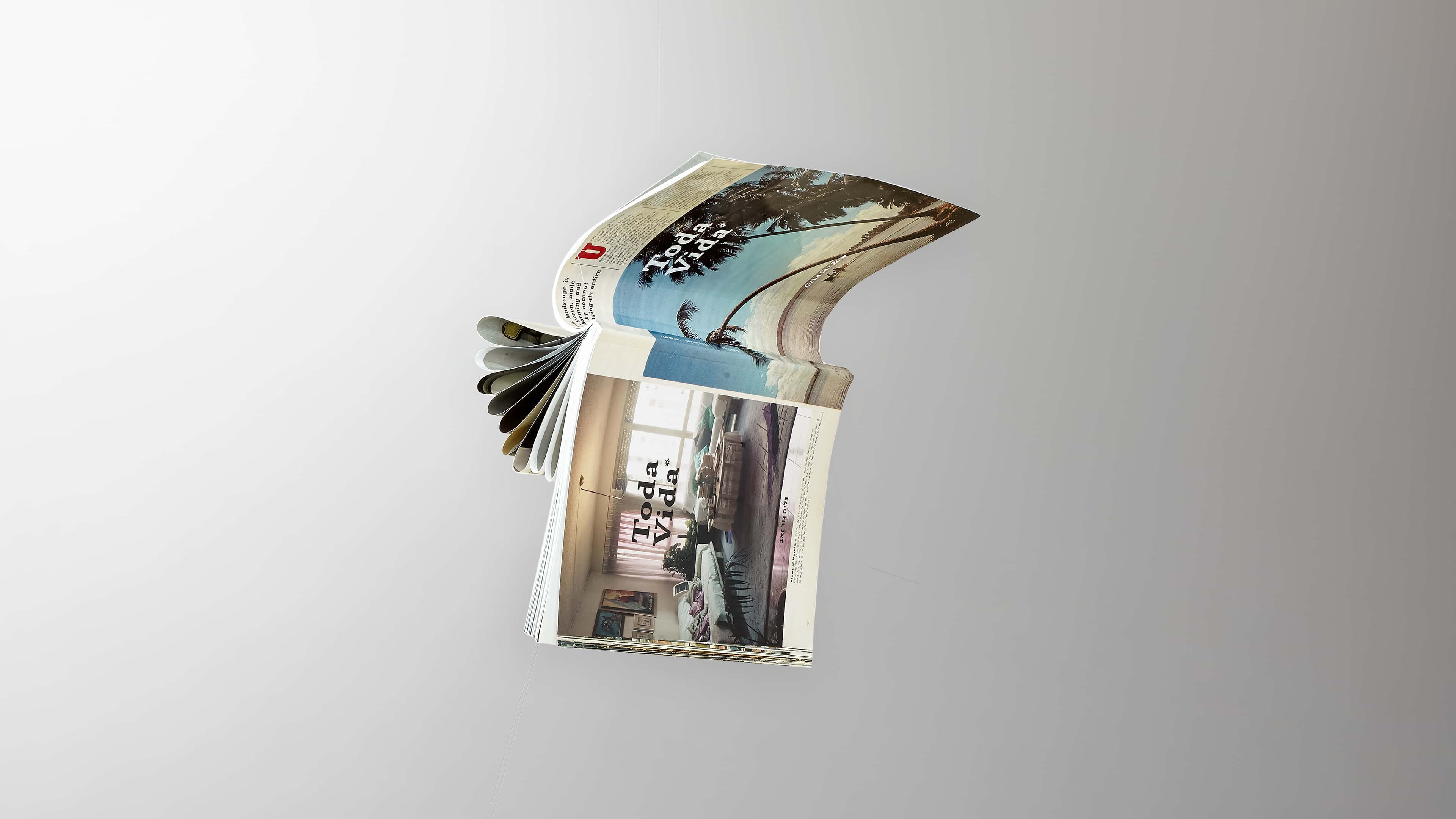 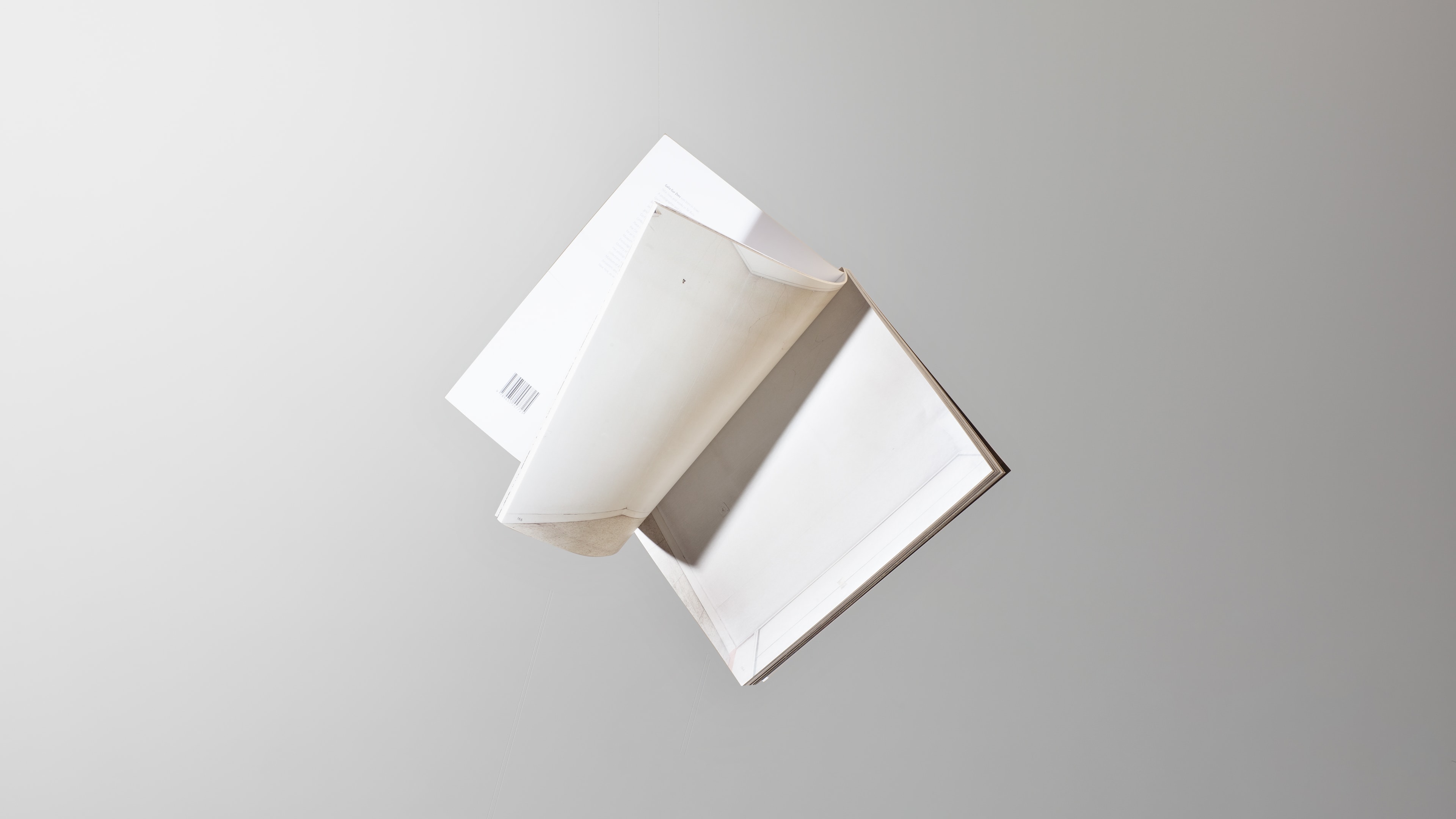 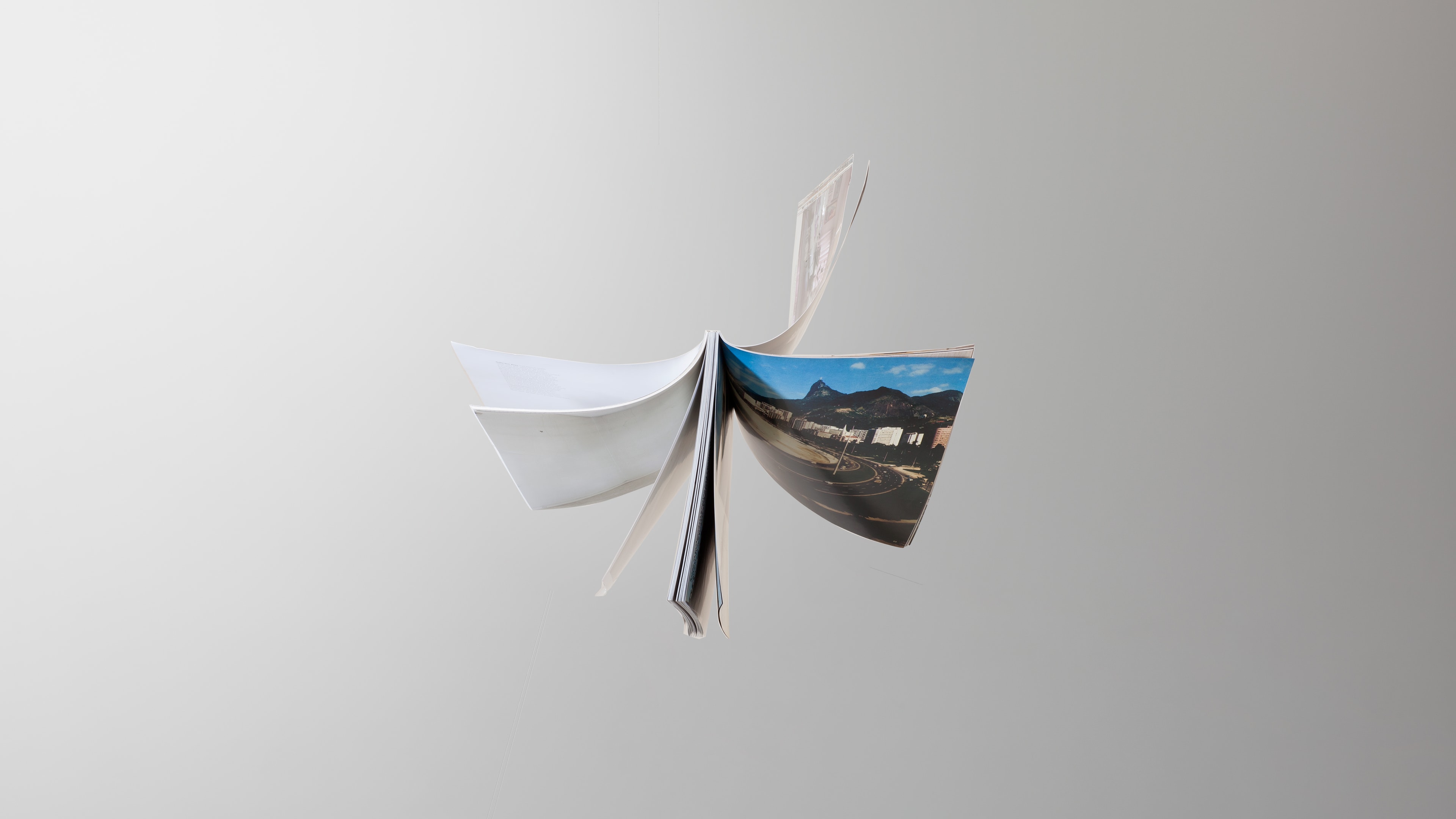 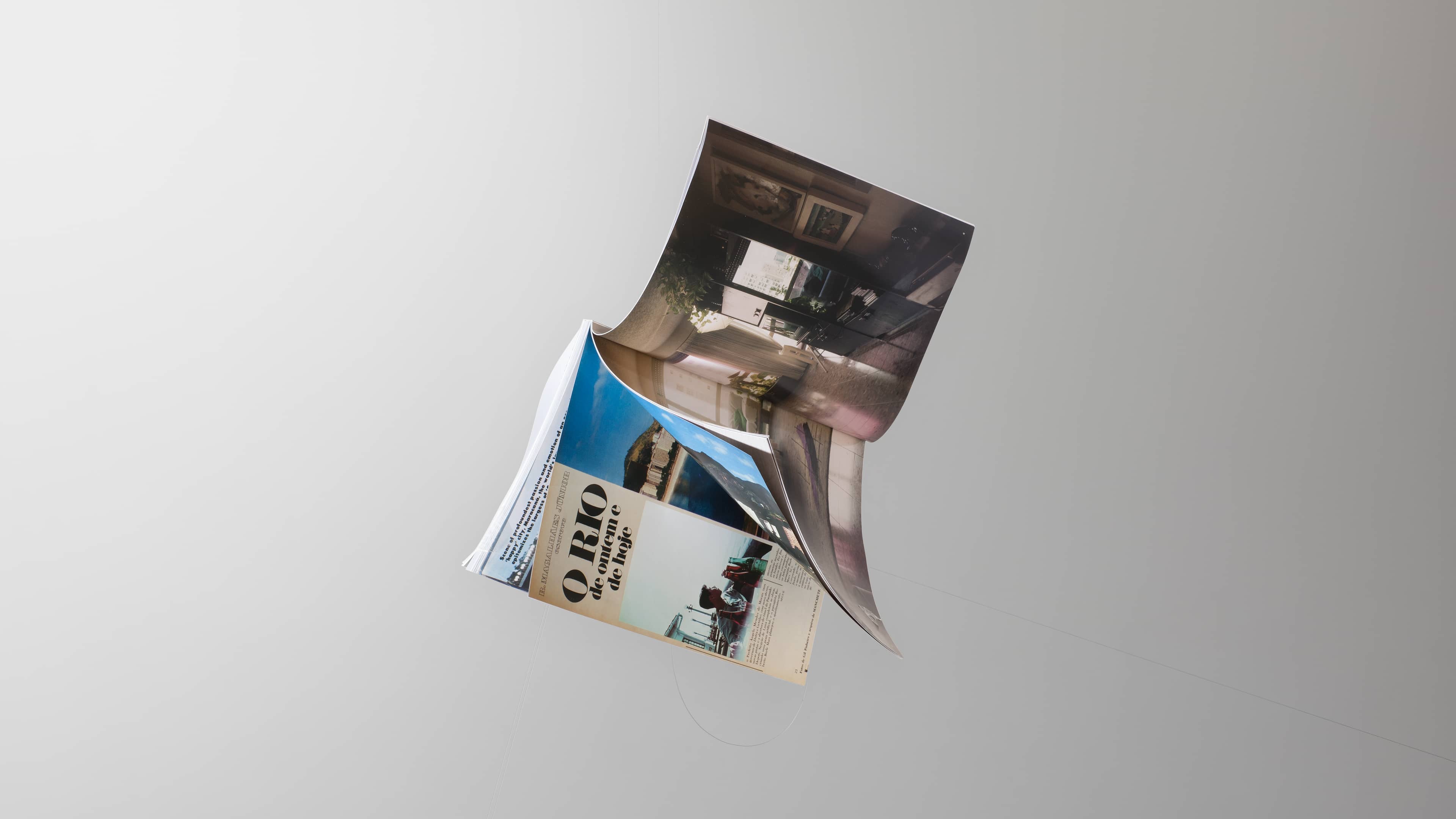 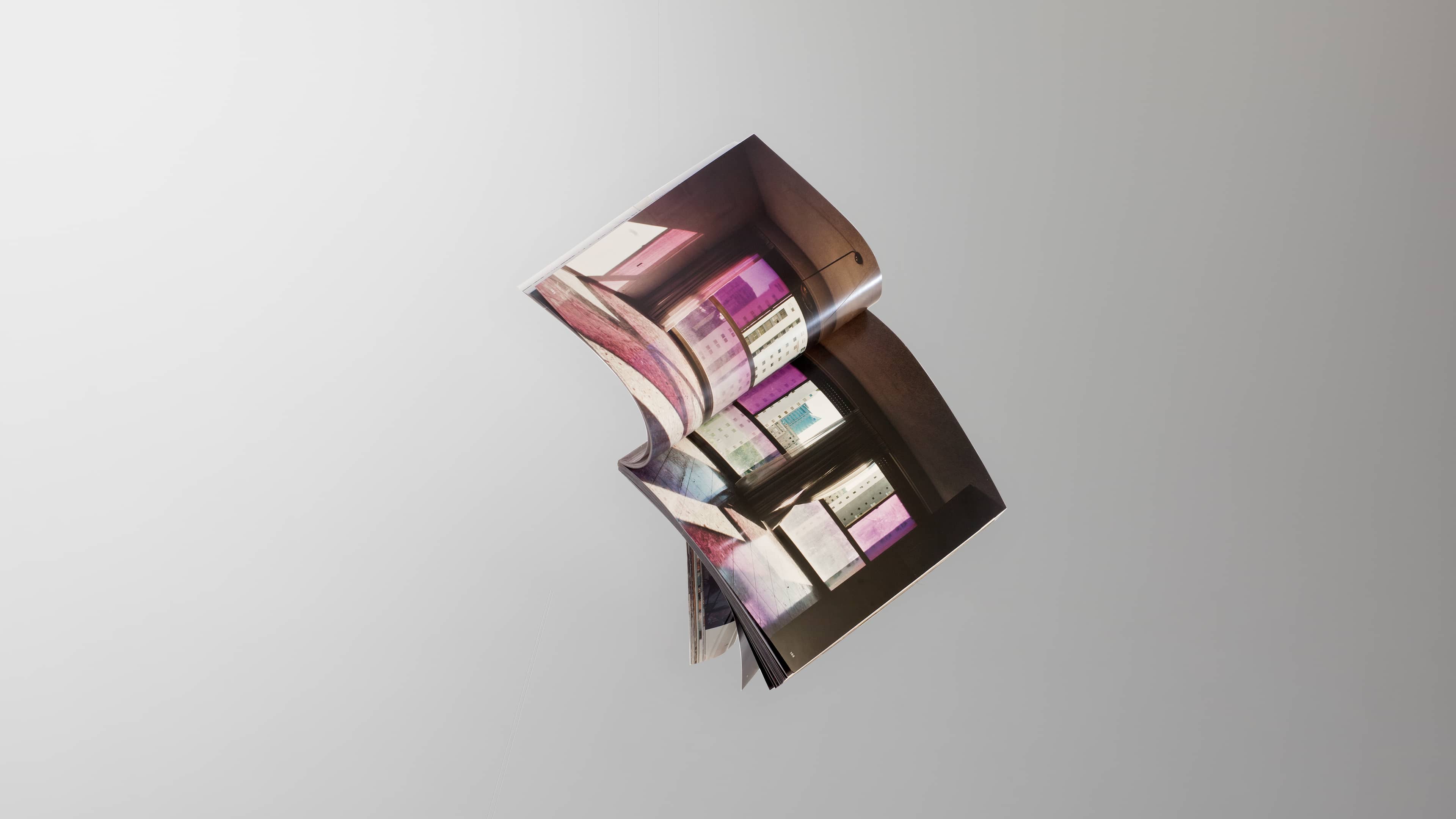 Toda Vida presents a series of photographs which document the objects in Galia Gur Zeev’s parents’ home after her father’s passing. Her camera follows the house’s emptying and the removal of objects, capturing not only the empty space, but also the signs of dust, the changing shadows, and even the naked, orphaned nails on the wall. Woven into this archival observation, which transpires in a “continuous present,” is another gaze, which looks back, to the distant past, to childhood. It is a wondering gaze which examines memory, questioning its credibility: a group of yellowing album photographs, a box of faded slides, and a few objects originating in Brazil, rediscovered during the house’s clearing—these alone indicated that it all indeed happened: a period of three years in the early 1960s (1962–1965) which Gur Zeev and her parents spent in Brazil as emissaries, living in Rio de Janeiro. Gur Zeev takes the liberty to observe this distant biographical “temporal fold” and reinvent it: in a self-initiated elusive process she assembles the pieces of her “Brazilian self,” reconstructing the signs and traces which this period left on her family.

Photoshop and digital flexibility serve her as prime agents in weaving the tale and embodying the old-new narrative. After constructing her “Brazilian family archive,” Gur Zeev inserted details from it into issues of the Brazilian magazine Manchete (Headline) from those years, which recount the marvels of the country lying along the shores of the Atlantic Ocean. The magazine pages and its touristy photographs infuse an air of adventure and magic into the family photographs, lending them a touch of the big wide world, of bourgeois luxuries and indulgence. 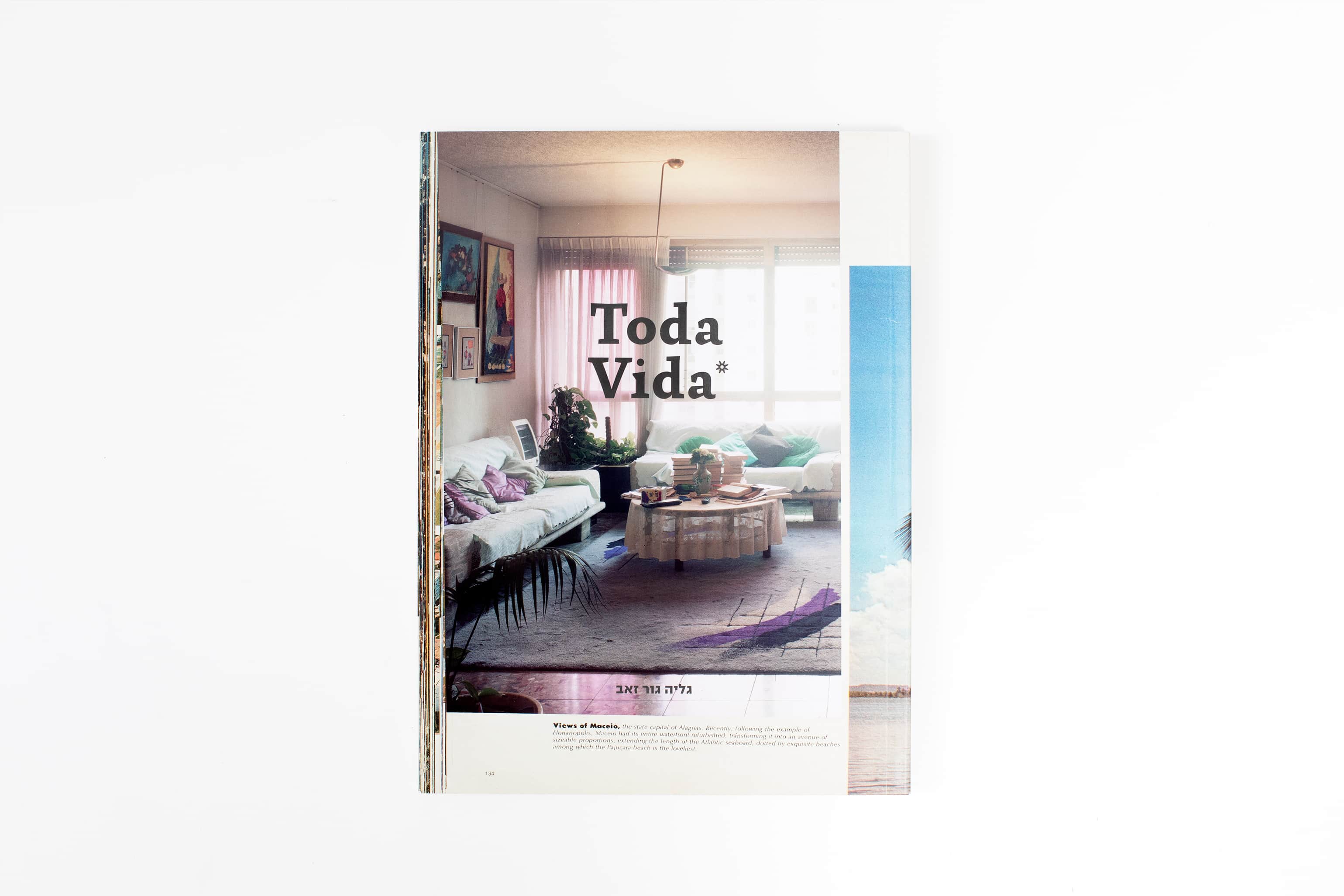 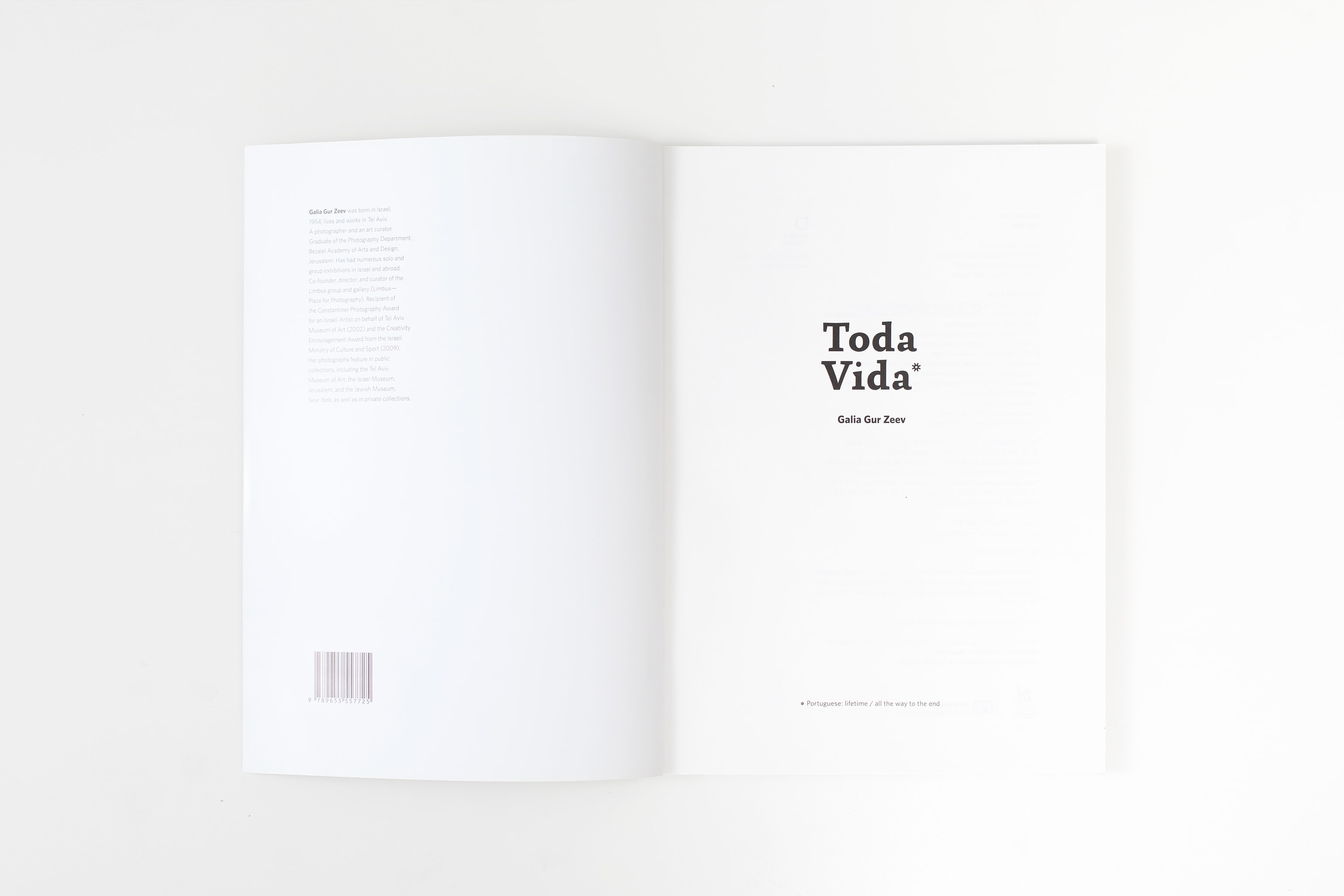 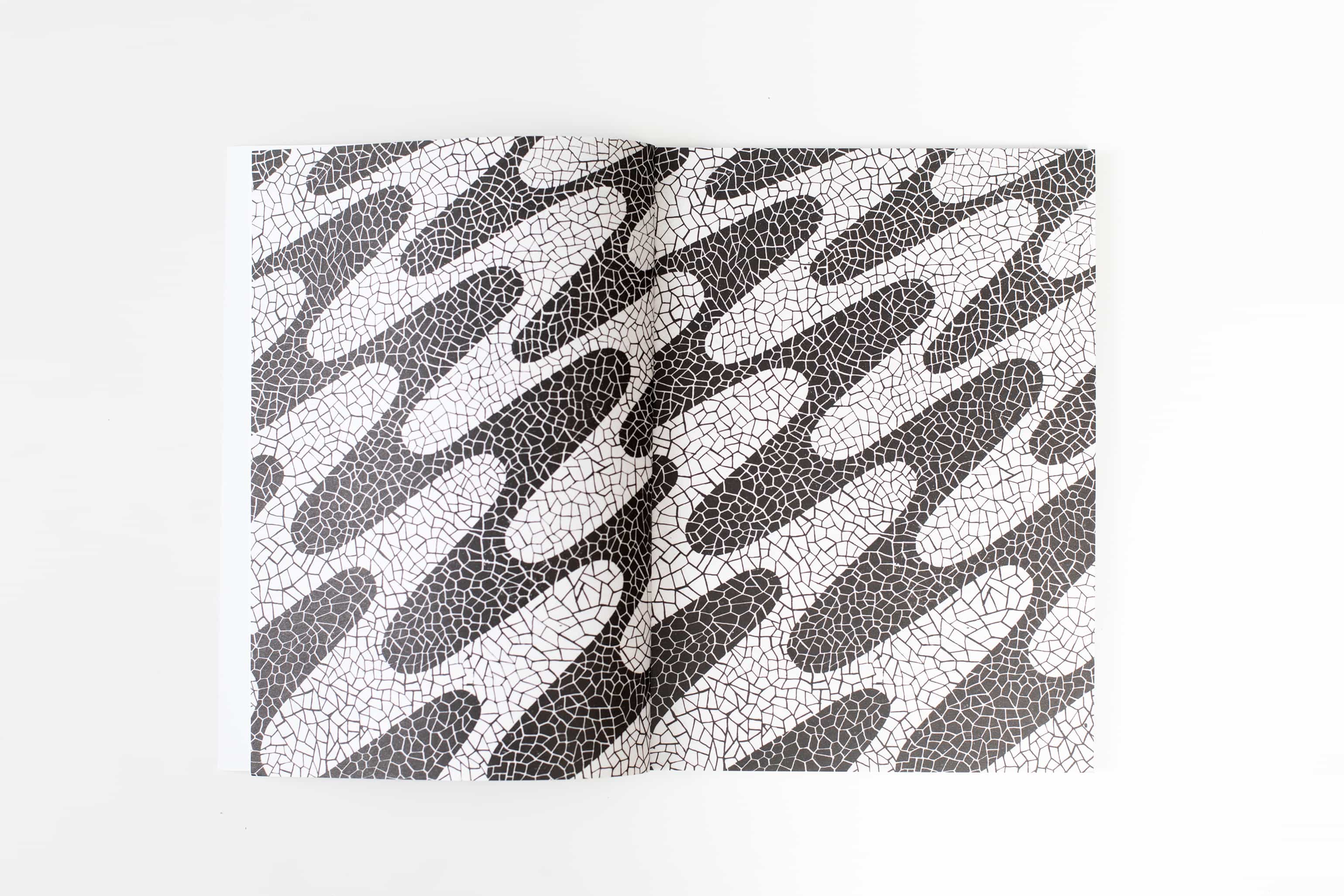 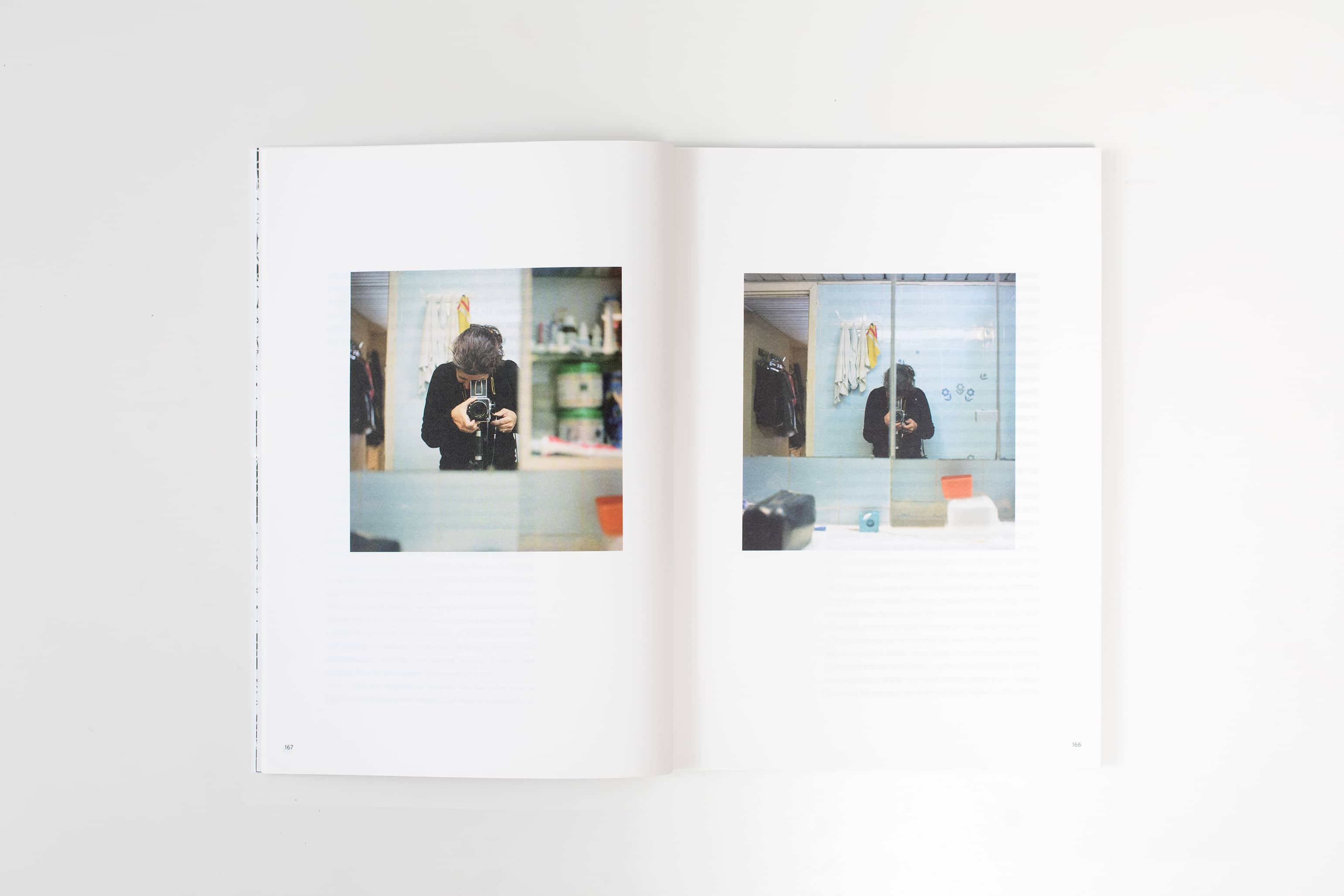 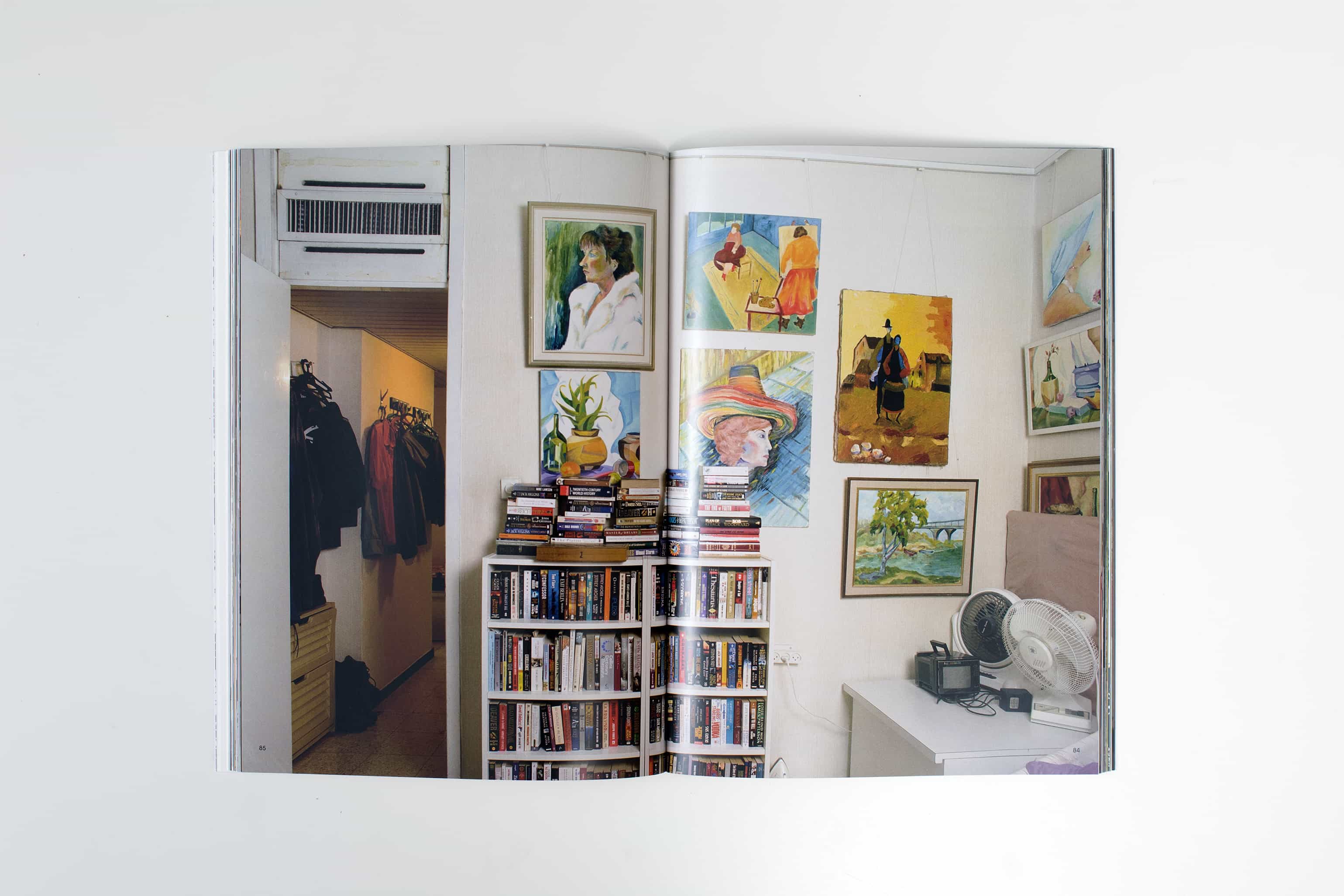 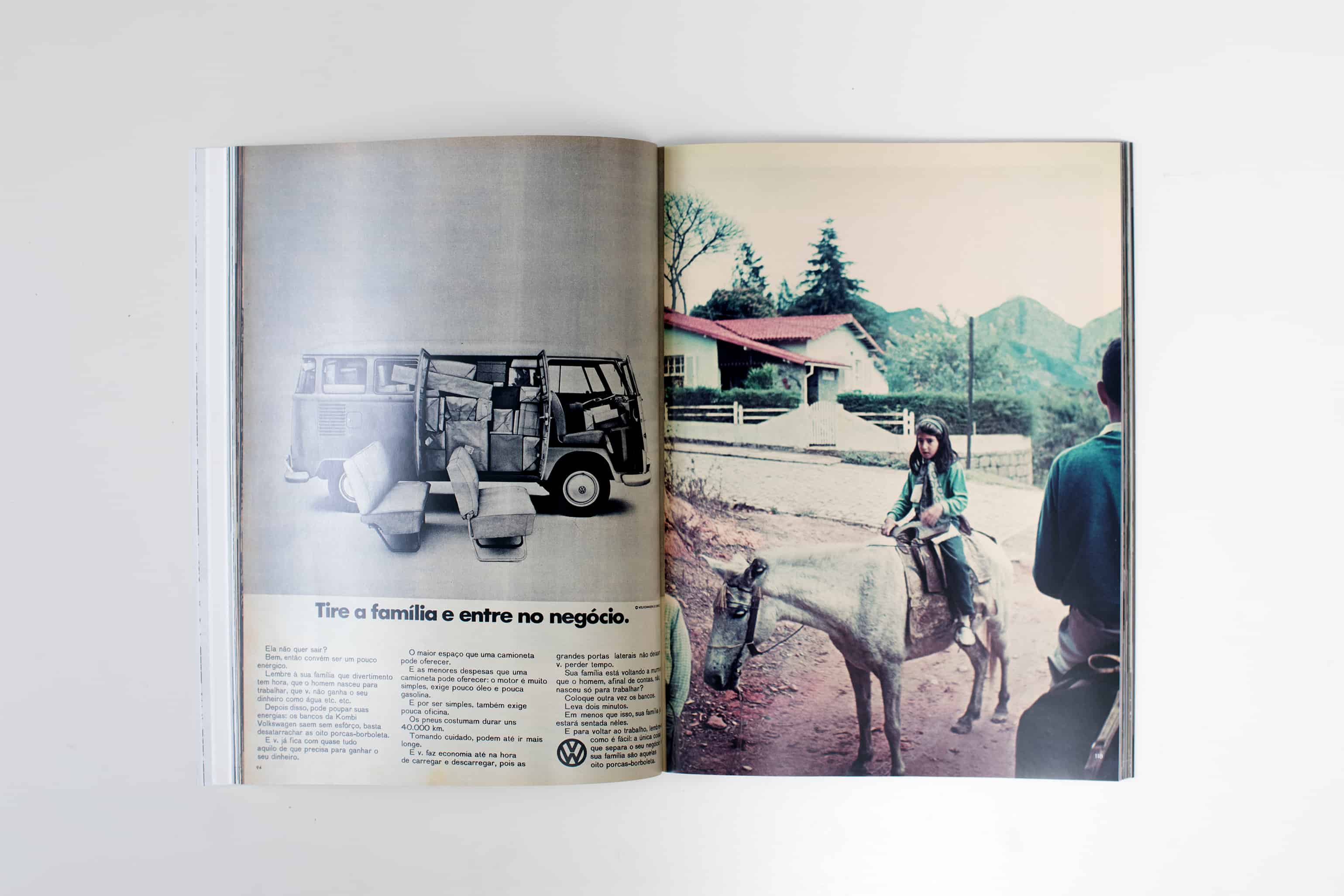 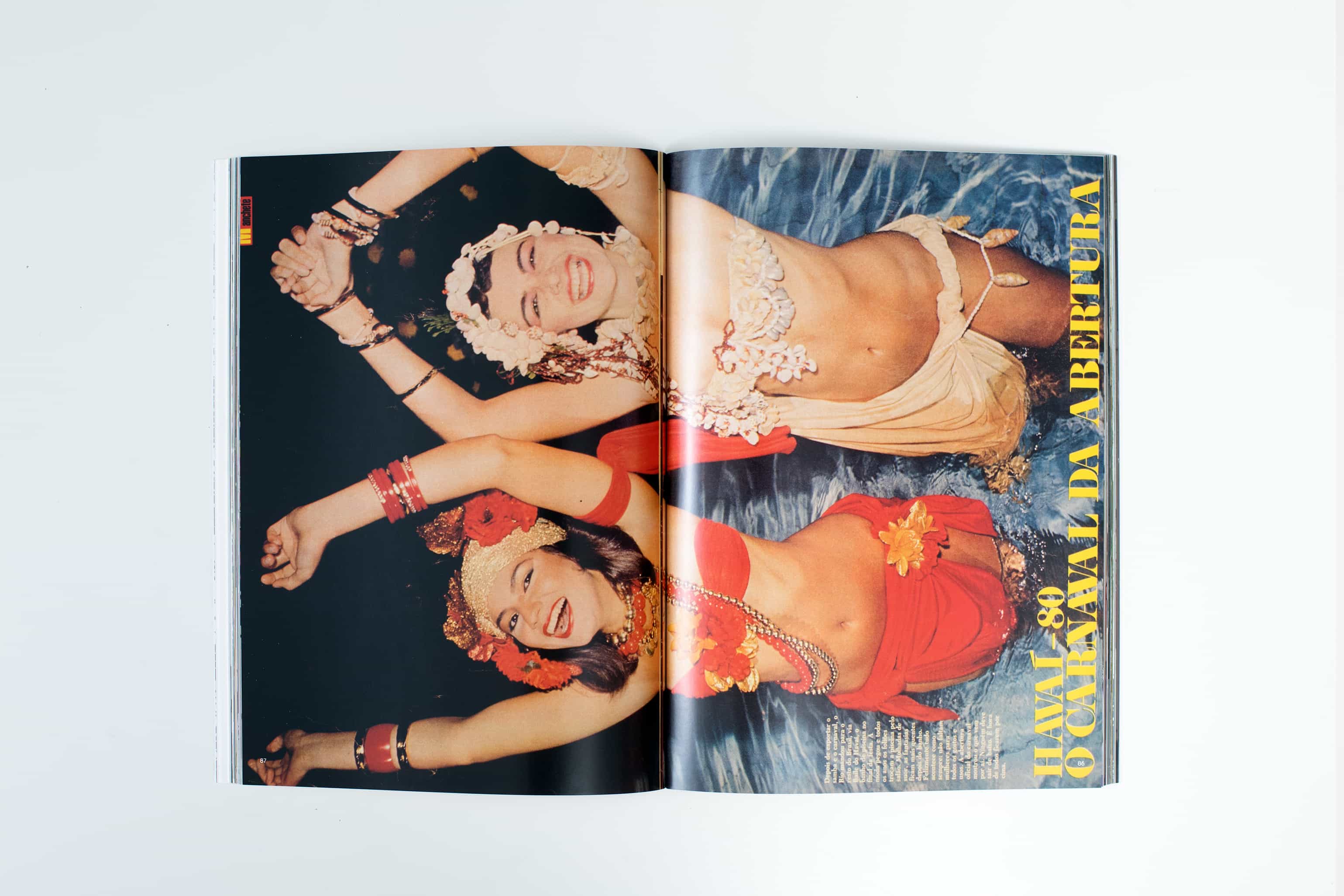 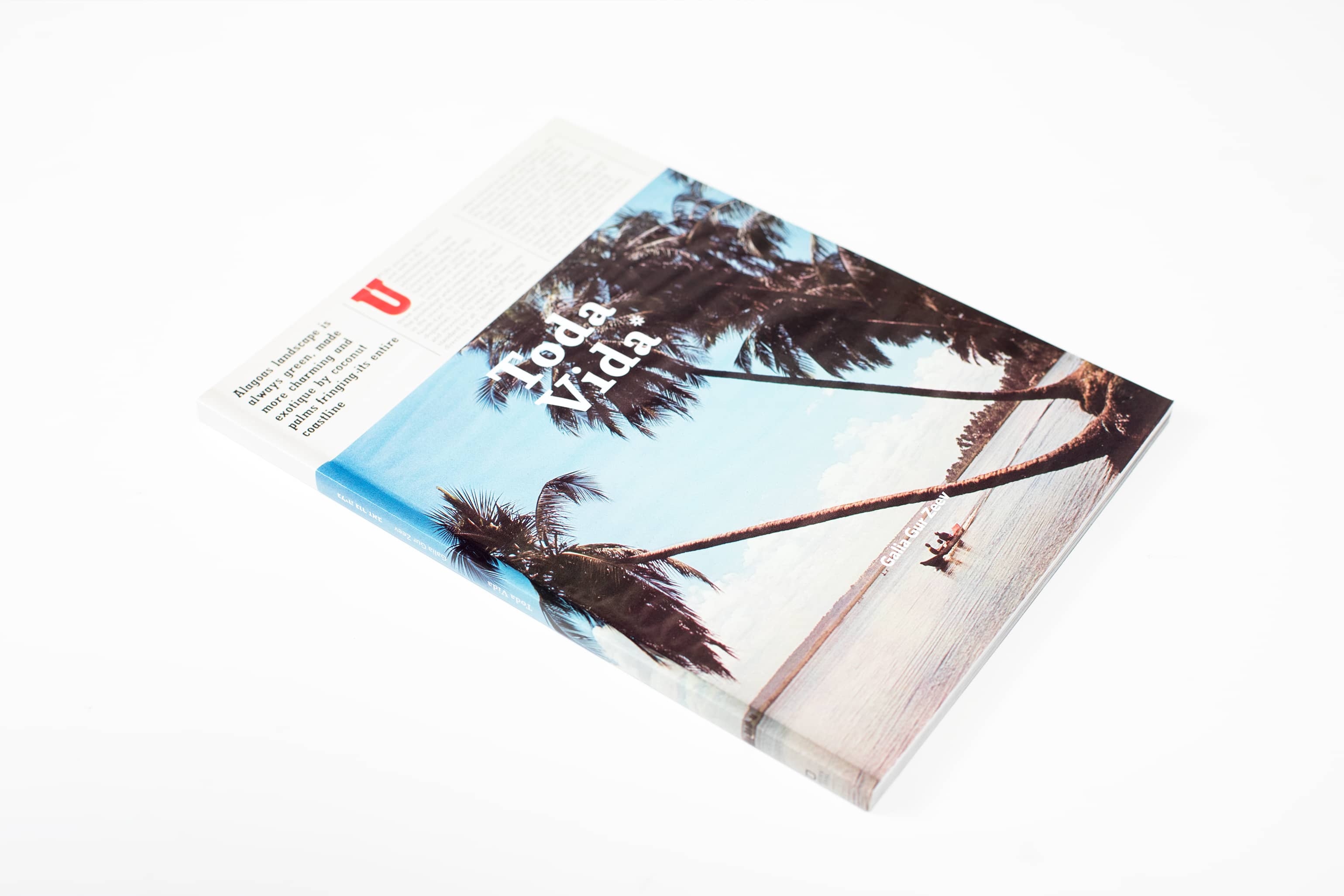