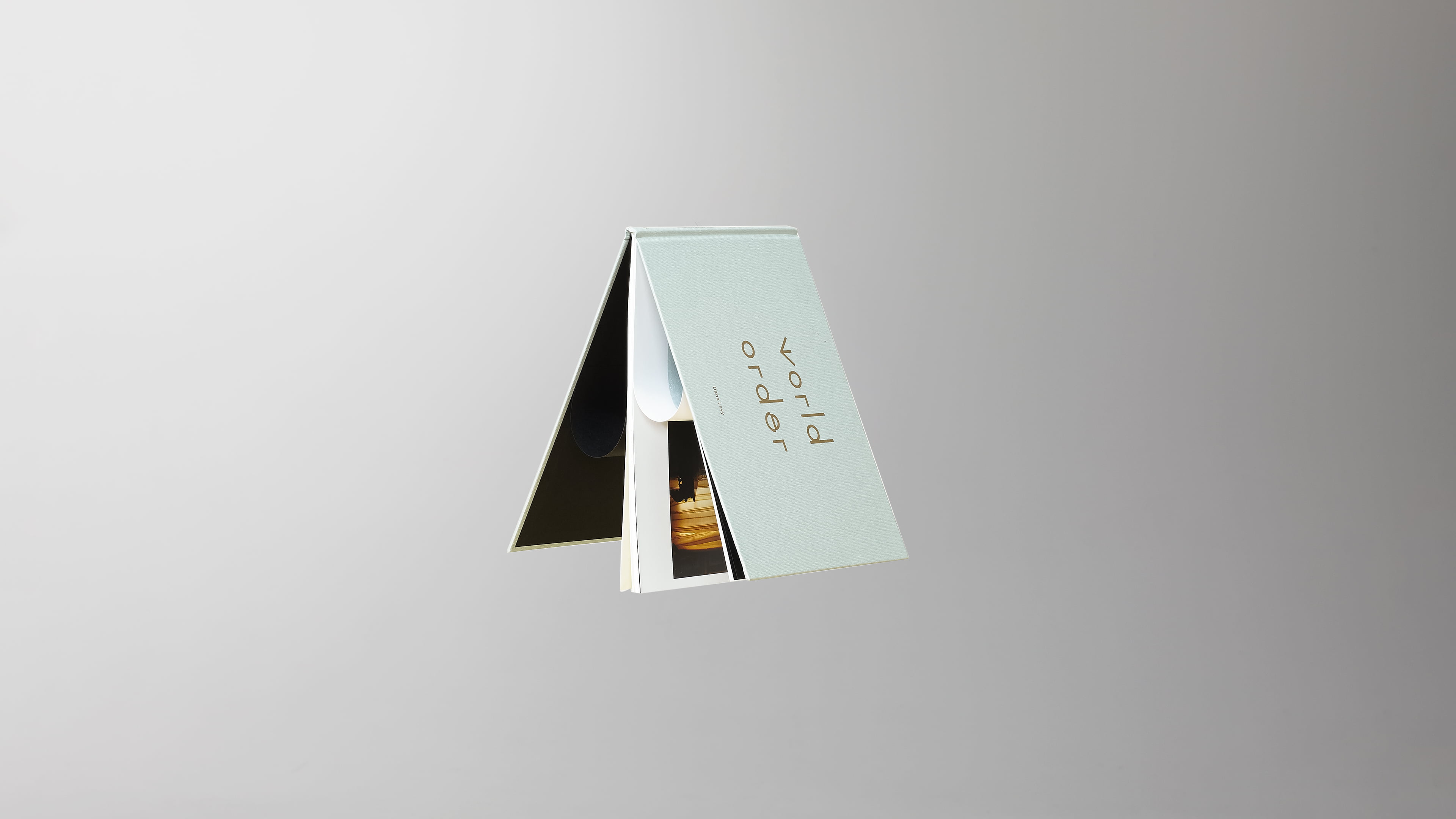 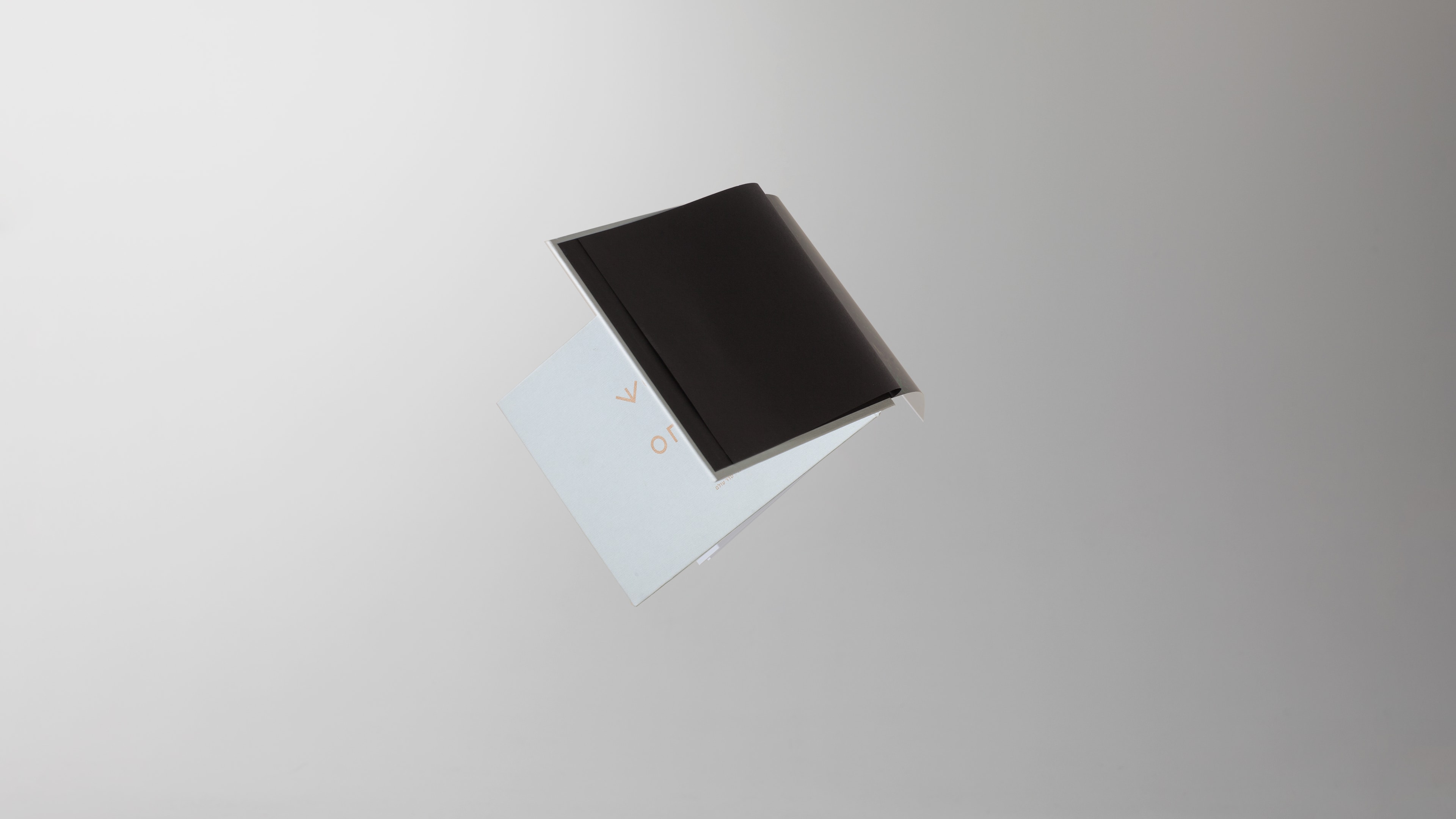 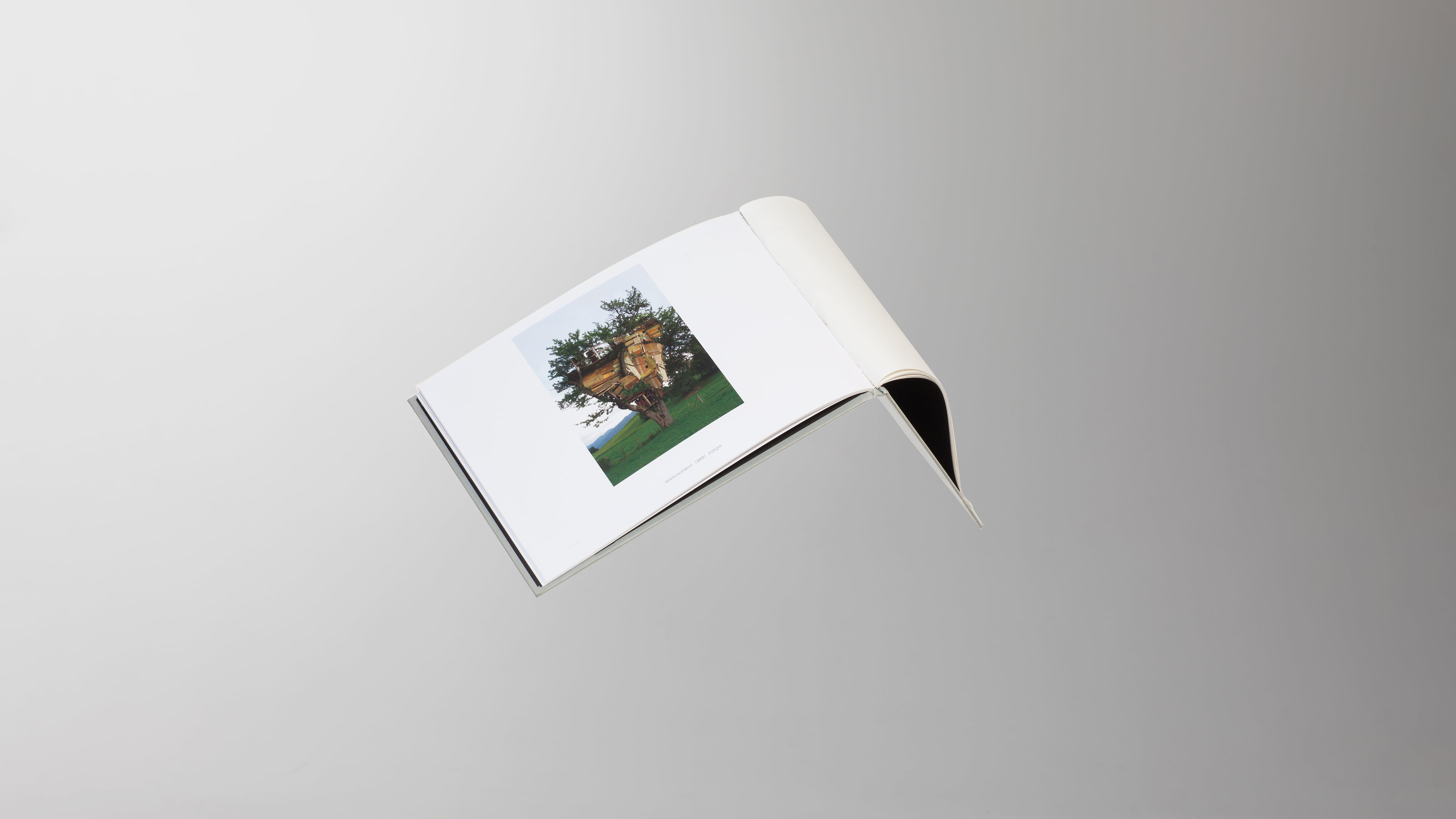 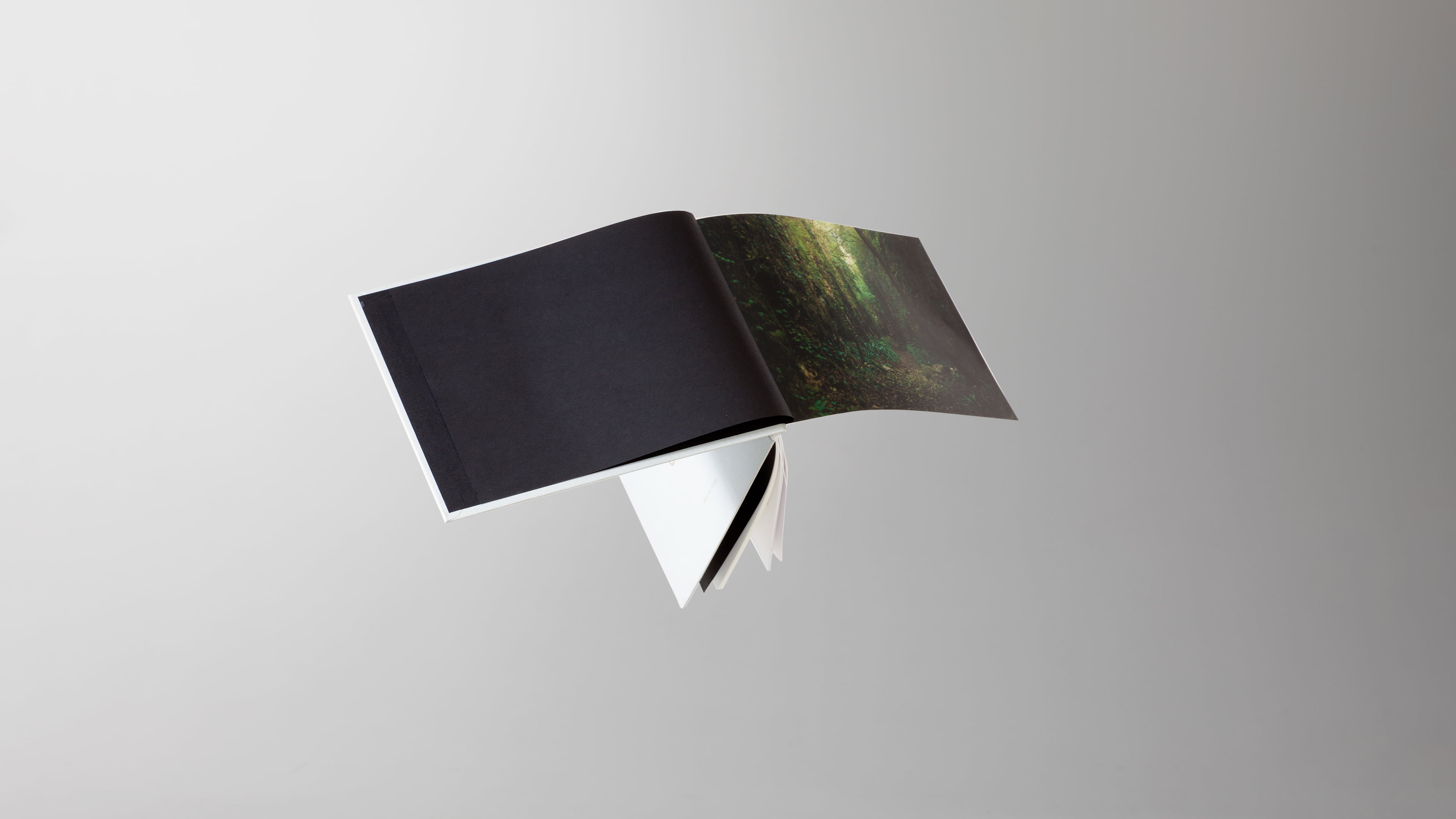 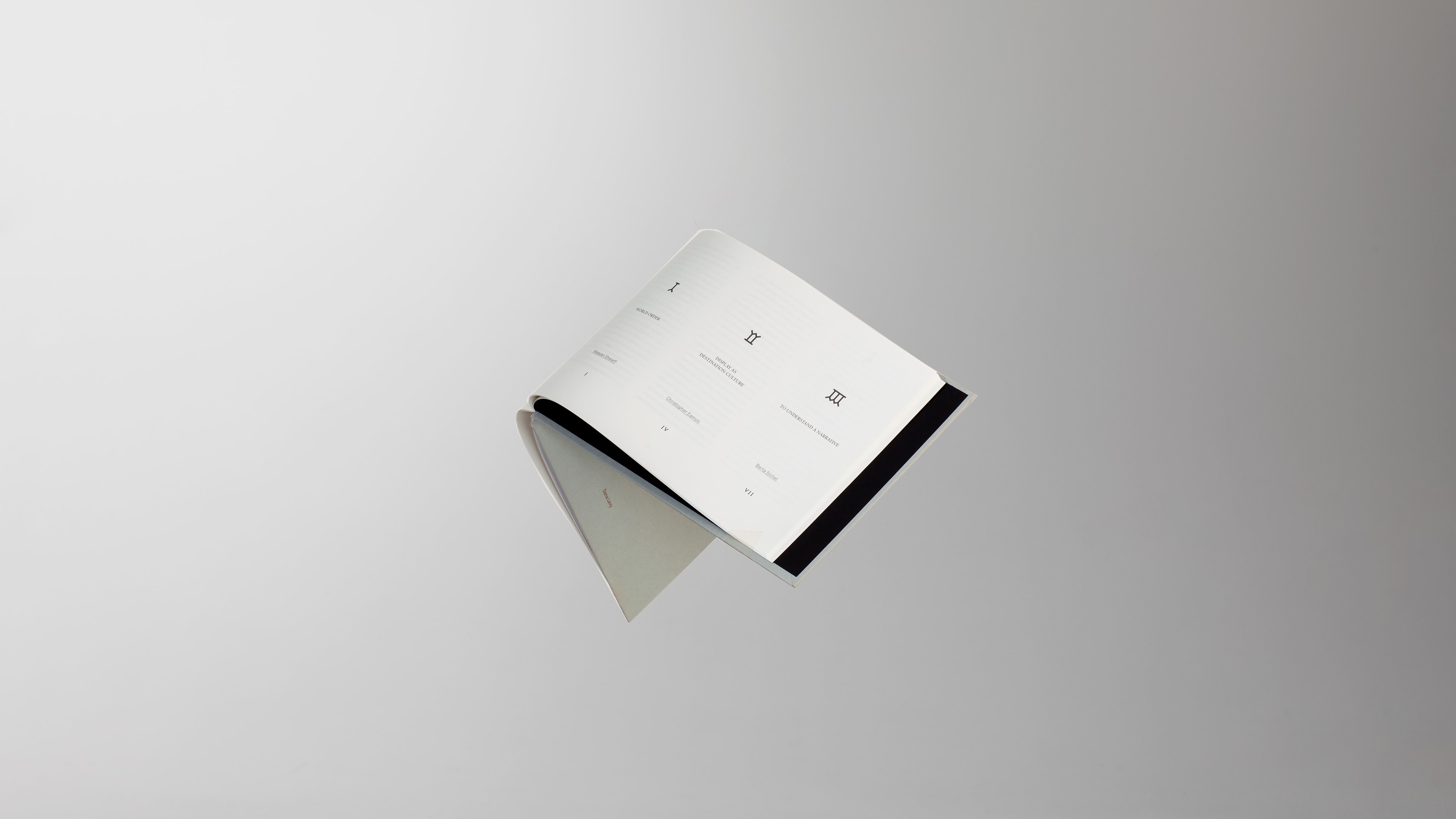 Dana Levy’s new monograph ‘World Order’ was printed on the occasion of her recent solo exhibition at The CCA in Tel-Aviv. The book focuses on spaces that present, appropriate, and define

museal objects – such as Natural History Museums, functional display spaces, such as the shelves of confiscated goods by customs officials, and hidden spaces, like caves, which bear witness to those who found temporary refuge within them.

In her short film ‘The Wake’, images of which are included in the book, Levy released one hundred live butterflies amongst the The Zoology department of the Carnegie Natural History Museum in Pittsburgh. The butterflies seemingly escape their glass dwelling cases. The work corresponds to the various revolutions that took place recently around the globe, where people leave the ordered regime, to wake up and rebel.

These display spaces of preserved nature and controlled past relate to the way the memory is re-translated when the aesthetic encounters the political. They each in their own way present a sort of collection, which goes on to define and catalogue the perception of the culture that brought it forth. 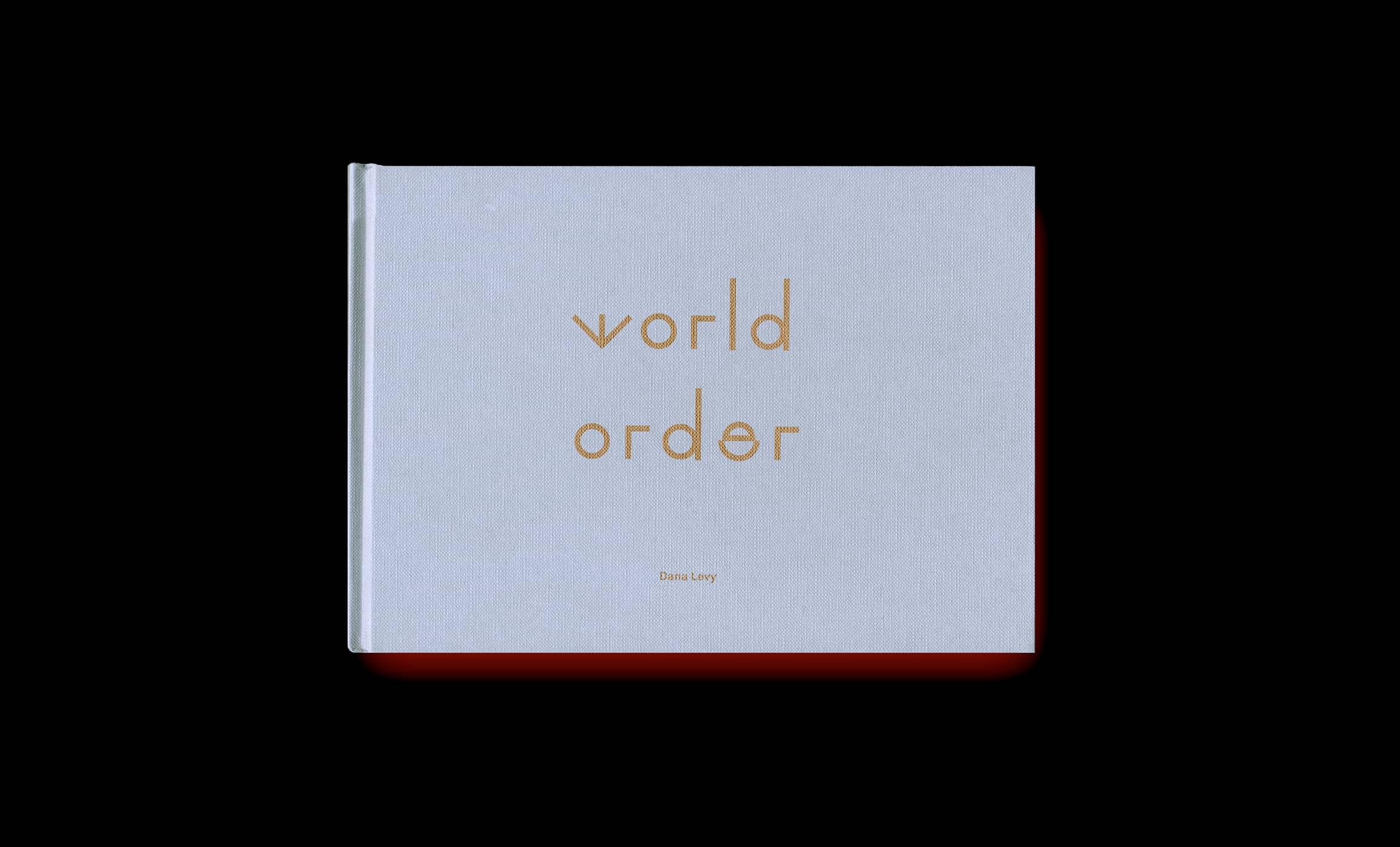 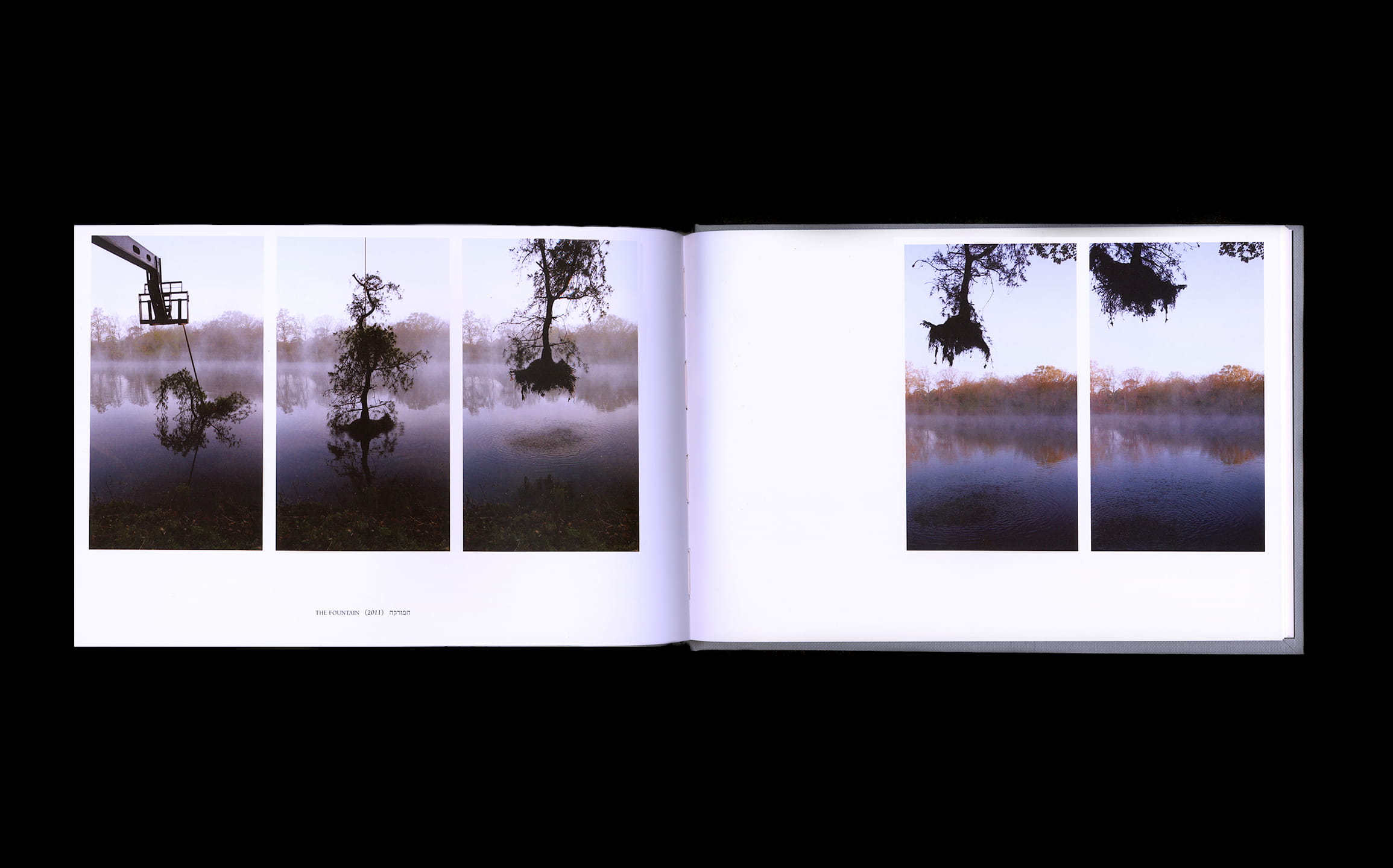 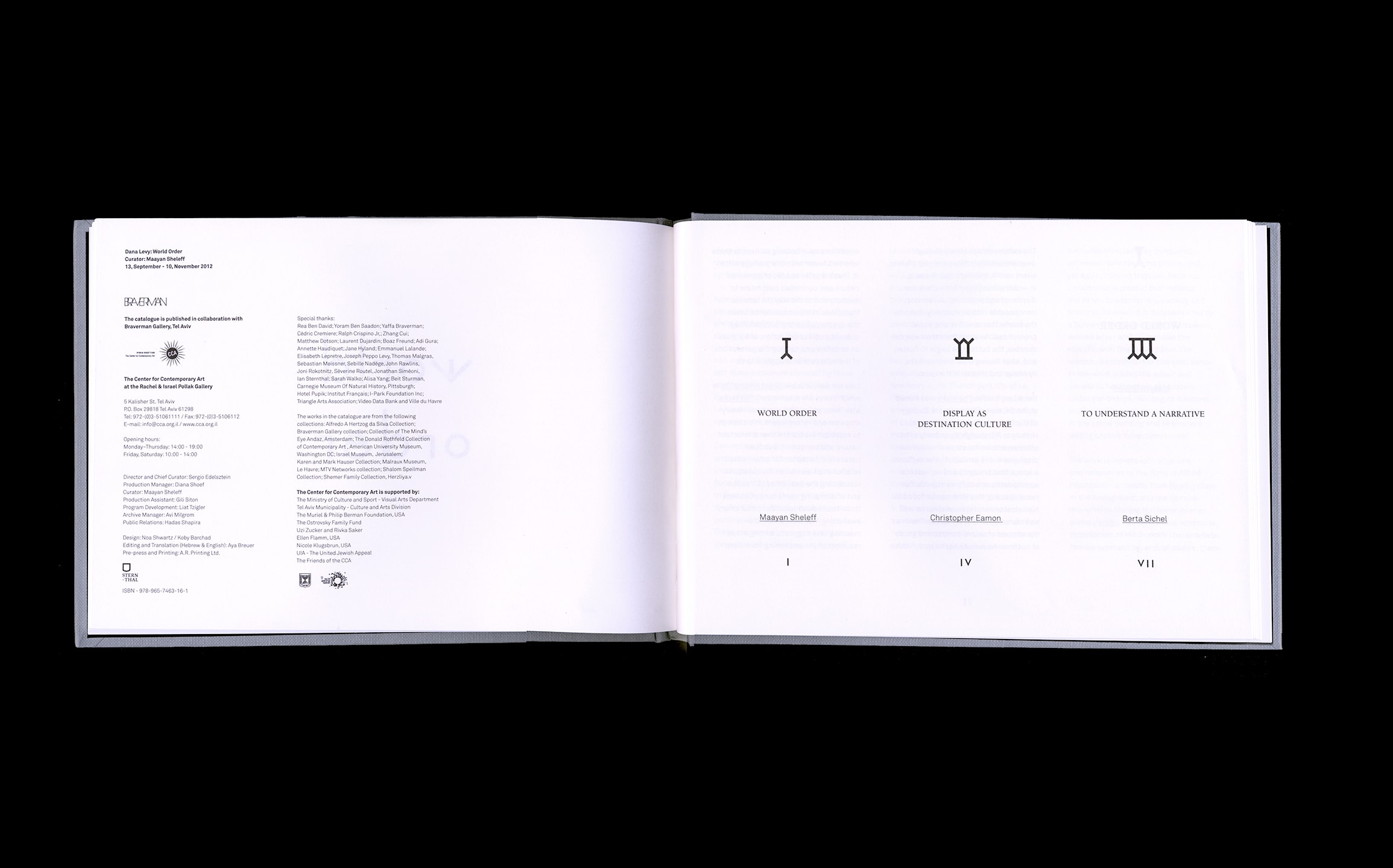 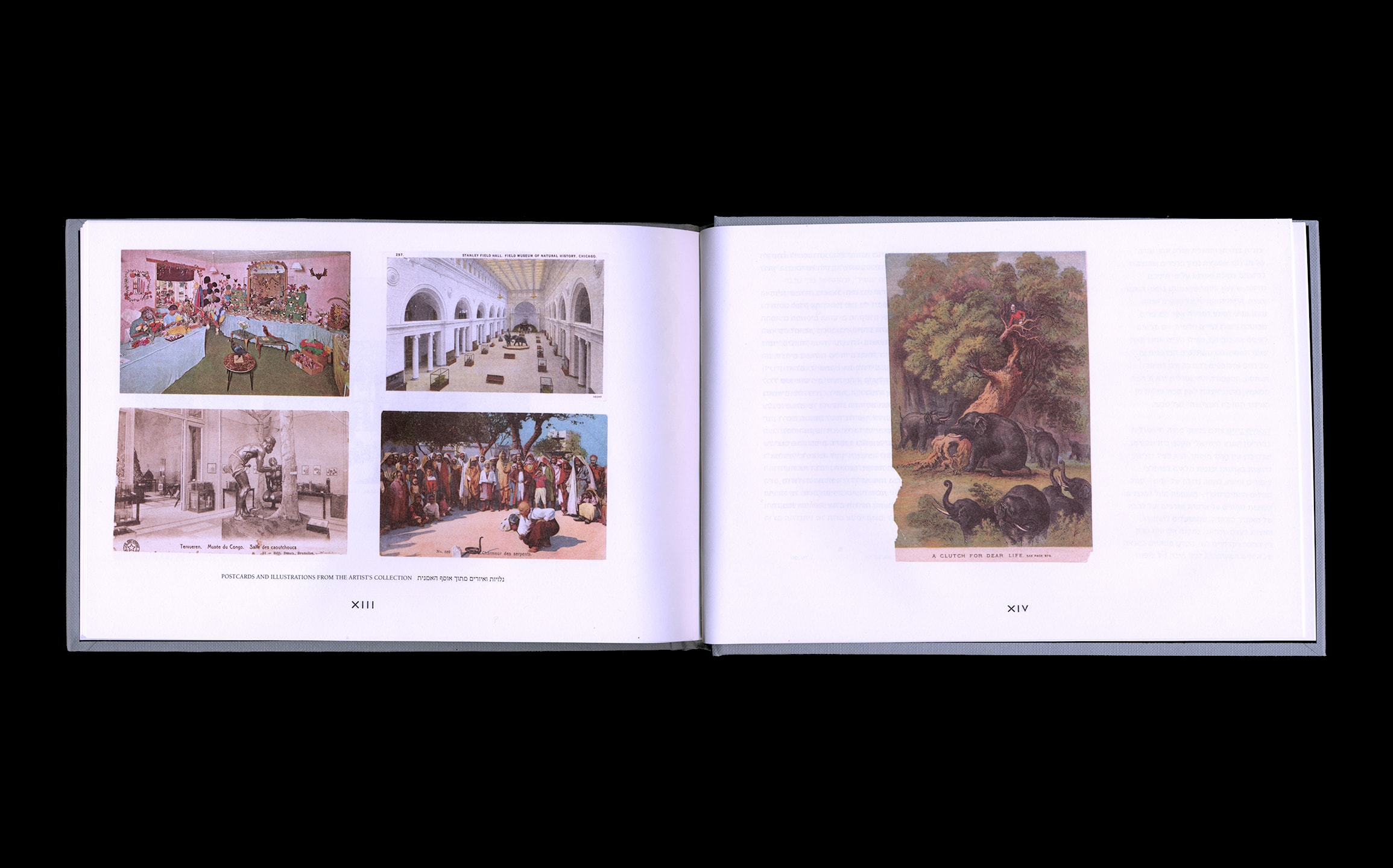 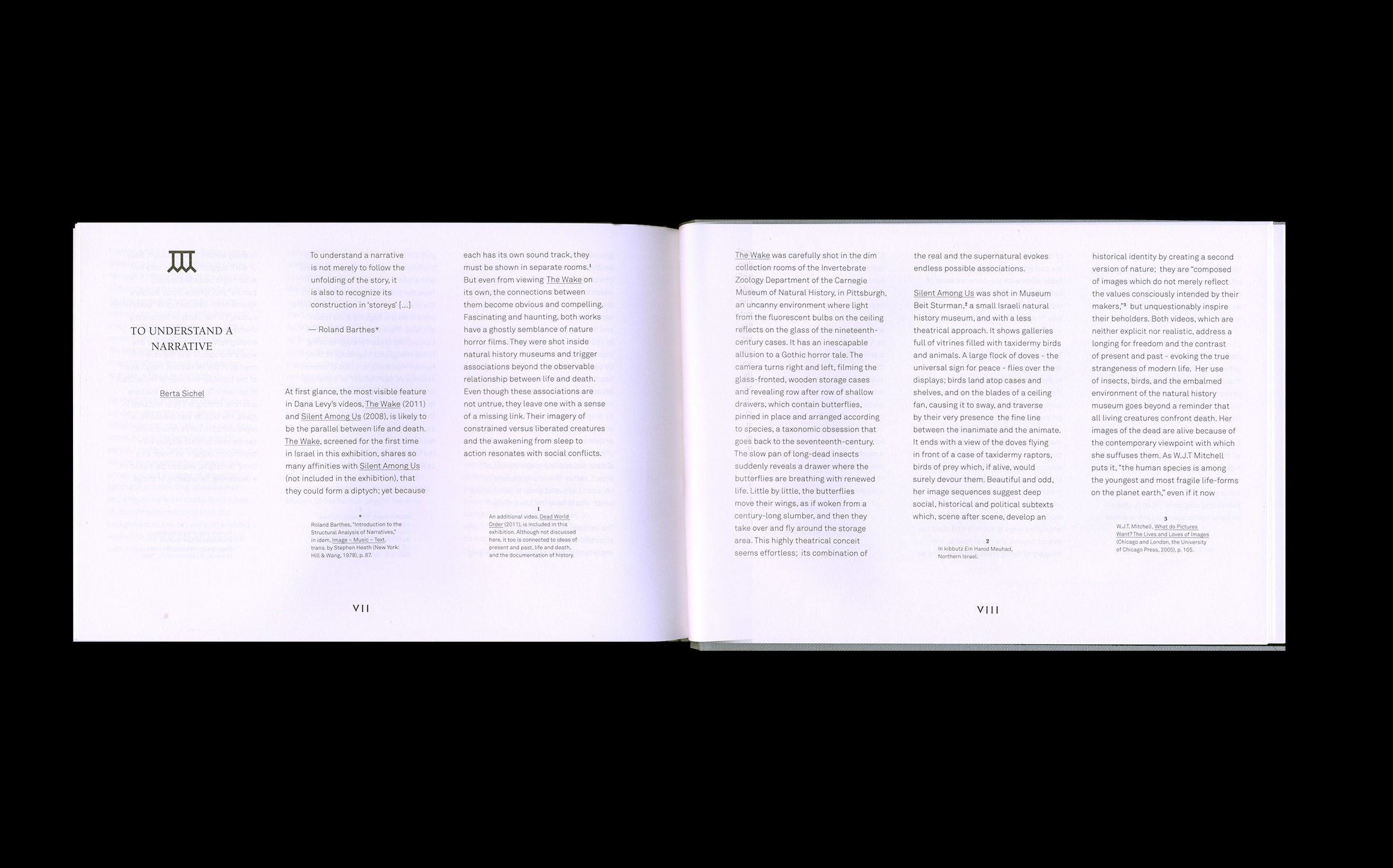