Benbenisty’s rebound artist book presents a poetic yet violent intervention into the relations which have traditionally defined western appropriations of eastern culture. Her drawing project goes beyond transforming mundane, everyday objects into historic artifacts. The new shapes and forms revealed both foreshadow and accelerate the porcelain’s decay, re-imagining the catalogue as a collection of archeological ruins. The resultant works exemplify Walter Benjamin’s notion of a dialectical image, charging the work with a political potential that Benjamin ascribed to images that contained within them a temporal fluxus. By including traces of the ‘whole’ object alongside its imagined decay, she exposes the various mythological claims that have long defined the ‘orient’, while simultaneously challenging these constructs through the elaboration of new negative spaces. 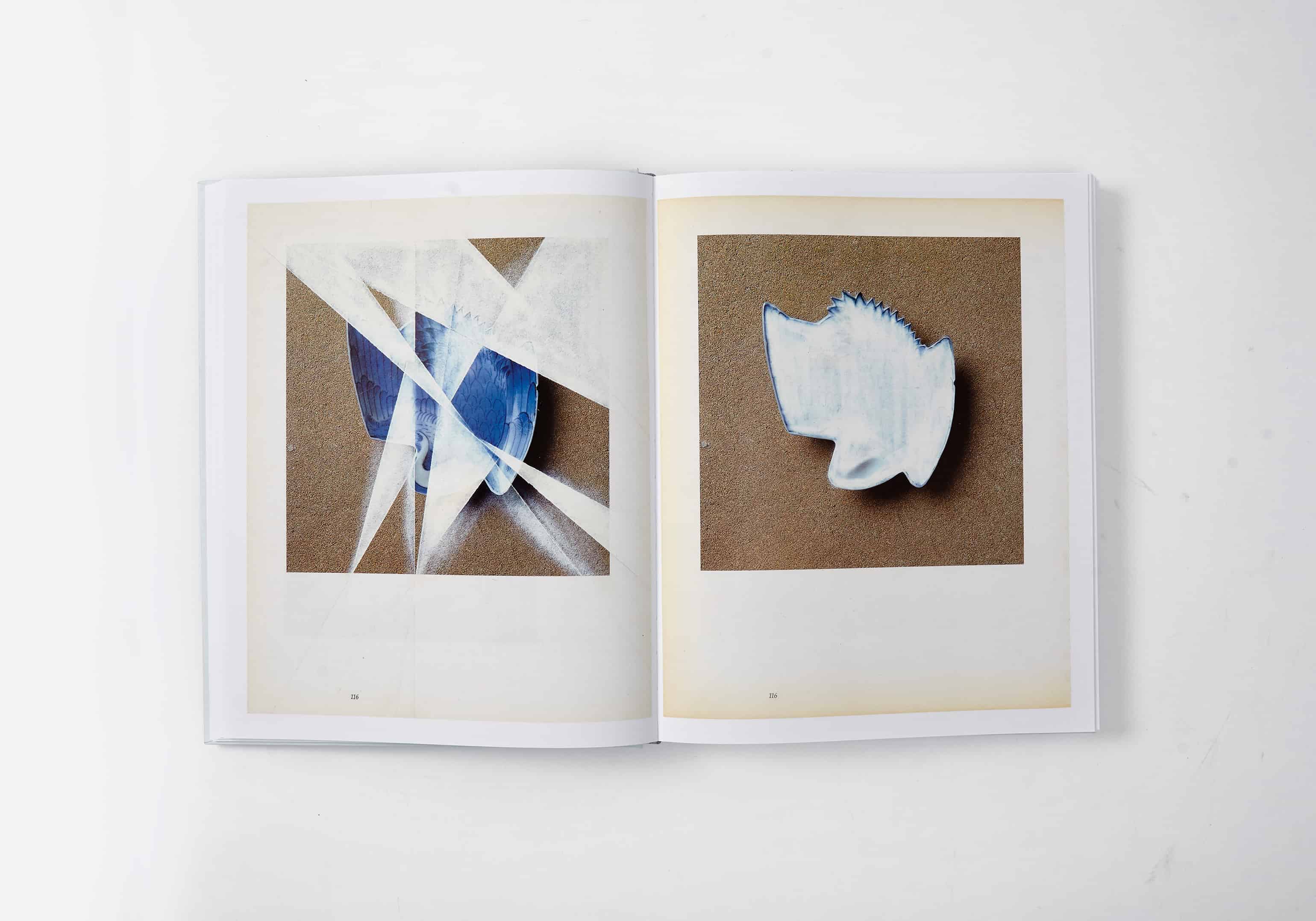 Keren Benbenisty’s (b. Israel, 1977) work challenges the mutual exclusivity of romanticism and conceptualism. Using drawing, video, and installation, she creates “contemporary relics” that straddle the contradiction between the contemporary and the archaic. Benbenisty moved to Paris in 1998 where she graduated with honors from the École Nationale Supérieure des Beaux-Arts de Paris in 2004. After receiving the Collin LeFranc fellowship in 2003, Benbenisty attended Cal`Arts – The California Institute of the Arts in Los Angeles. In 2009, she was a resident at Skowhegan School of Painting and Sculpture in Maine, having received the Wallace Reader’s Digest Endowment. For her residency at the ISCP – The International Studio & Curatorial Program in New York in 2011, Benbenisty received funding from The Ostrovsky Family Foundation, and ARTIS. Her work Benbenisty’s work has been shown in several group exhibitions in Europe and in NY, most recently with a solo exhibition at Francesca Antonini ARTE CONTEMPORANEA in Rome.