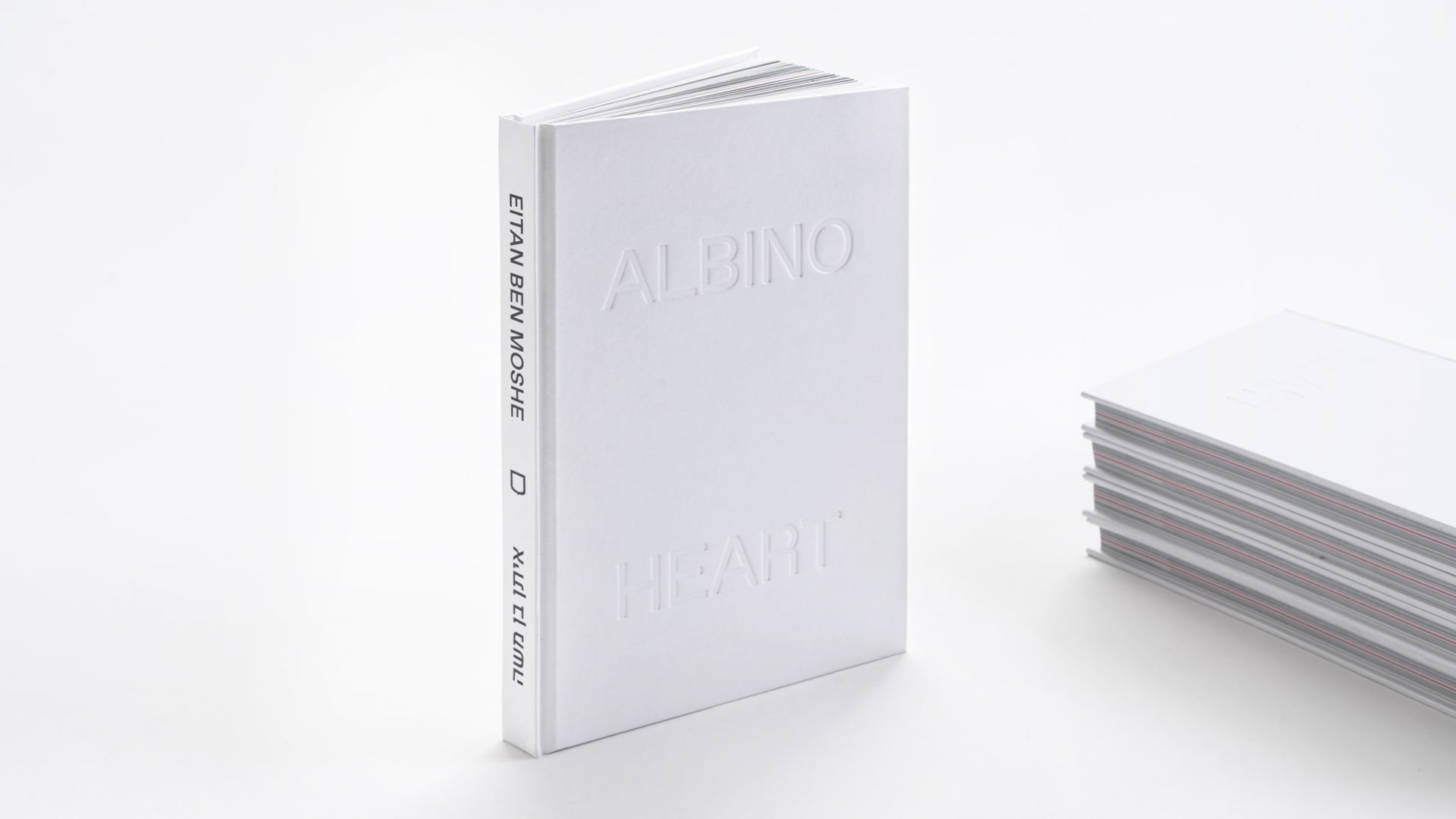 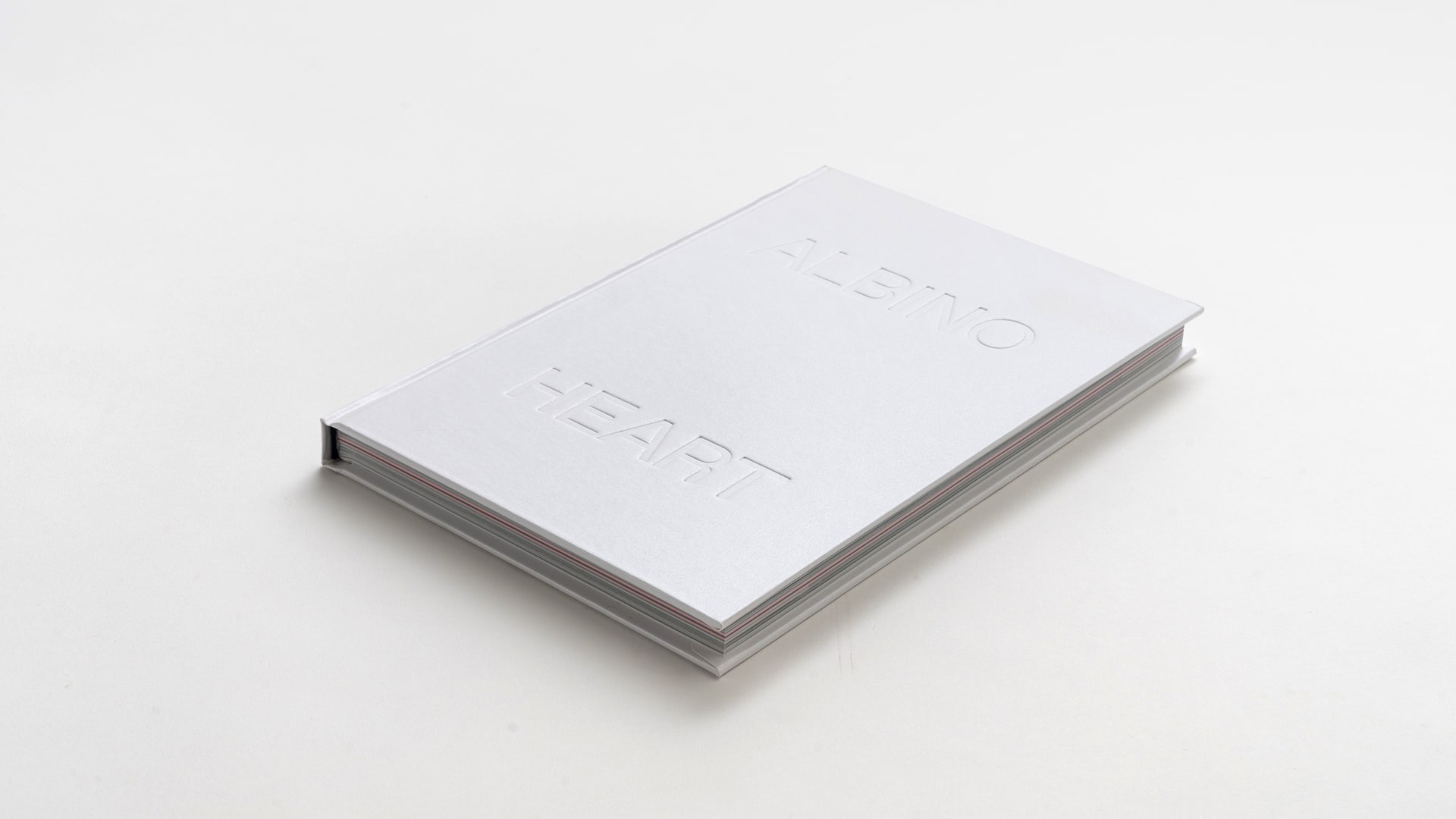 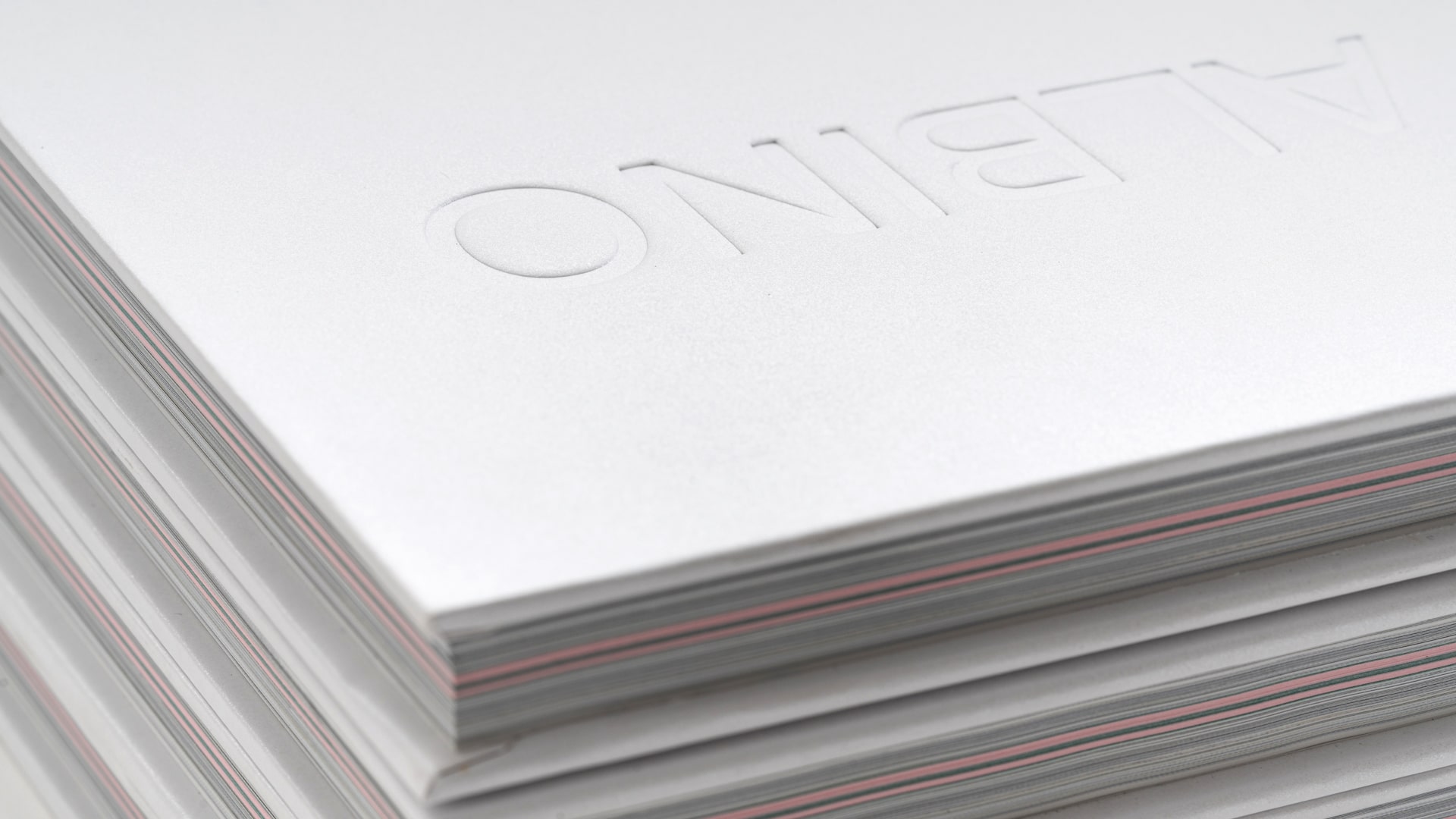 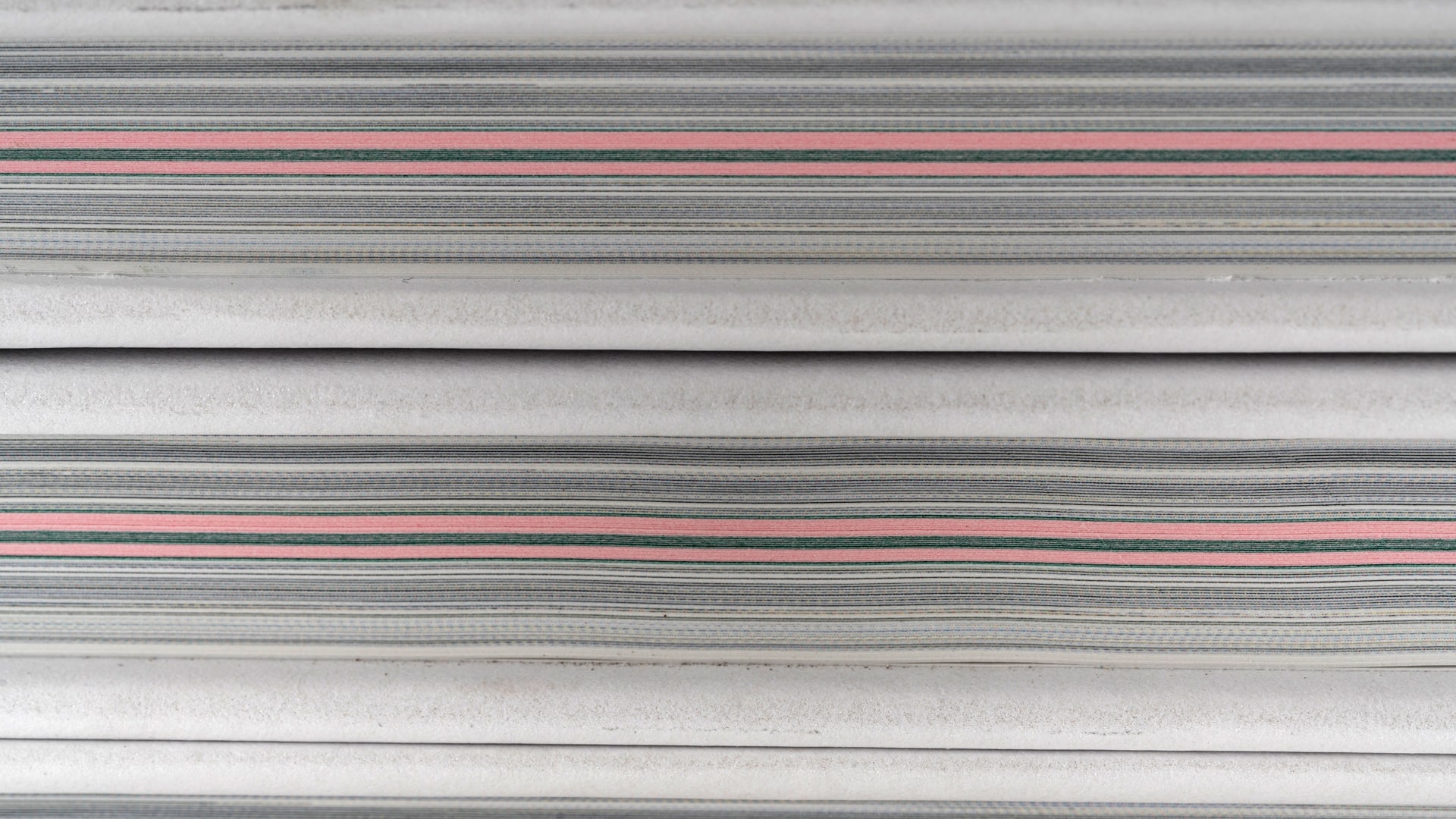 Albino Hearts is a new artist book by Eitan Ben Moshe which presents light boxes, wall reliefs, and Blossom sculptures. The first half of the book is in Black and White, showing us a ‘whitened world’, as if the world had been overtaken by ice, the sculptures appear as the wreckage of civilization made of abandoned and broken objects, as if after a cataclysmic event of apocalyptic dimensions. The second part of the book is in color, with the curatorial texts in the middle of the edition.

In certain regions in Africa, especially in Tanzania and Nigeria, albinos are persecuted because of the superstition that they are bewitched. In some cultures in West Africa, albinos’ eyes, which are very sensitive to sunlight, are believed to have prophetic abilities and extrasensory perception. The book’s title, as well as the exhibited works, allude to Zen-like parables (koans), having elusive and sometimes contradictory meanings.

In Ben Moshe’s own words, “The artist is a medium. In whichever medium I choose to work—be it sculpture, or digital, or video—it is always kind of a visual séance. I believe art has the power to uncover hidden realities and illuminate them with light.” The light boxes present sculptural elements fashioned of molten glass and an eclectic array of materials, illuminated by effervescent LED lights. In addition the book presents a series of ten wall reliefs that feature various fusions of natural architectural forms and genitalia of animals and plants. Texts by Tal Sterngast, Albert Swissa, & Menahem Goldenberg, Design by Avi Bohbot. Printing: April 2022

Eitan Ben Moshe (b. 1971, Haifa, Israel), lives and works in Berlin and Tel Aviv. He has post graduate studies from the Bezalel Academy of Art and Design, Jerusalem. In addition, he studied Buddhism and Art at the Shambhala Meditation Center in New York City. 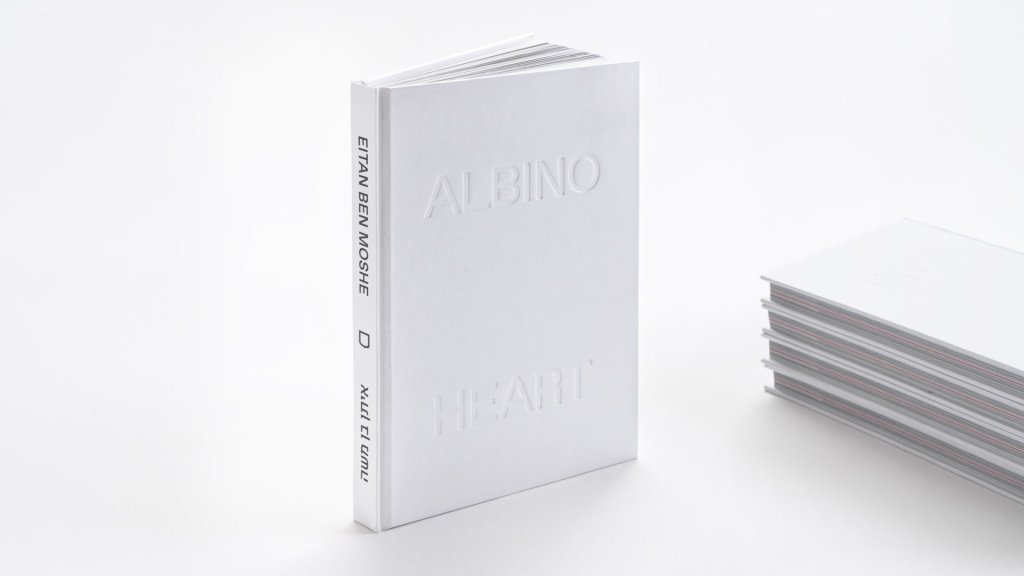 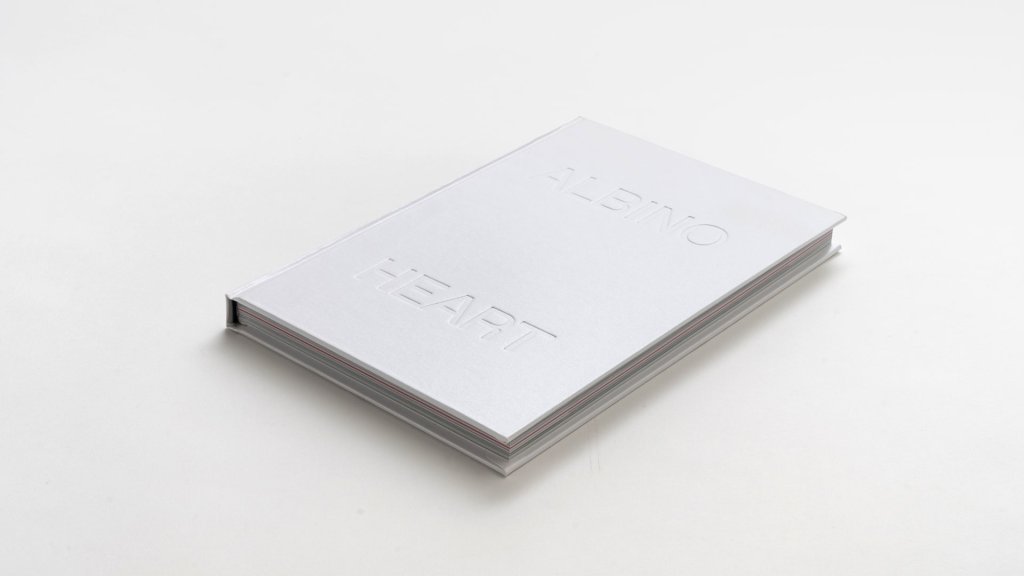 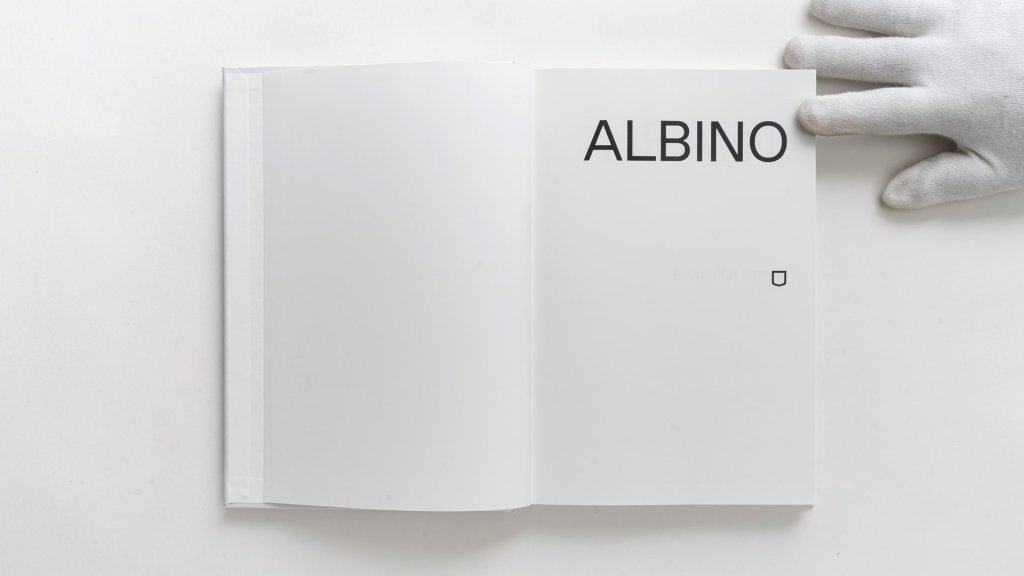 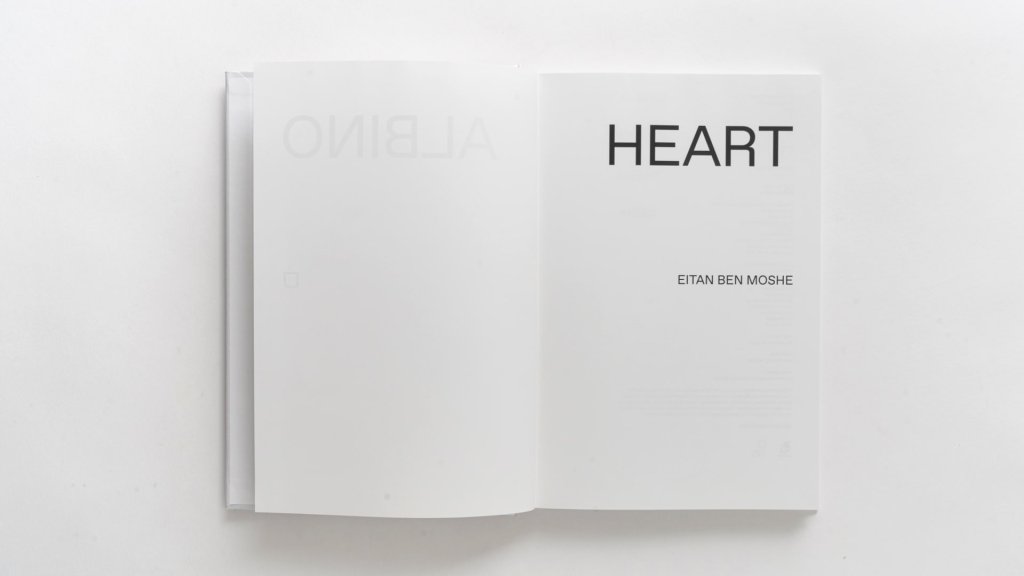 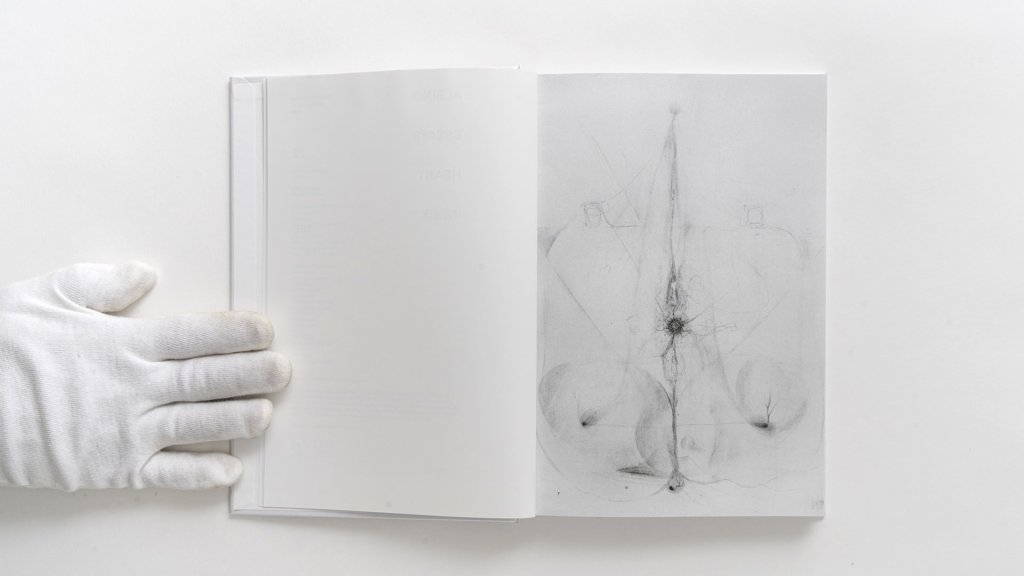 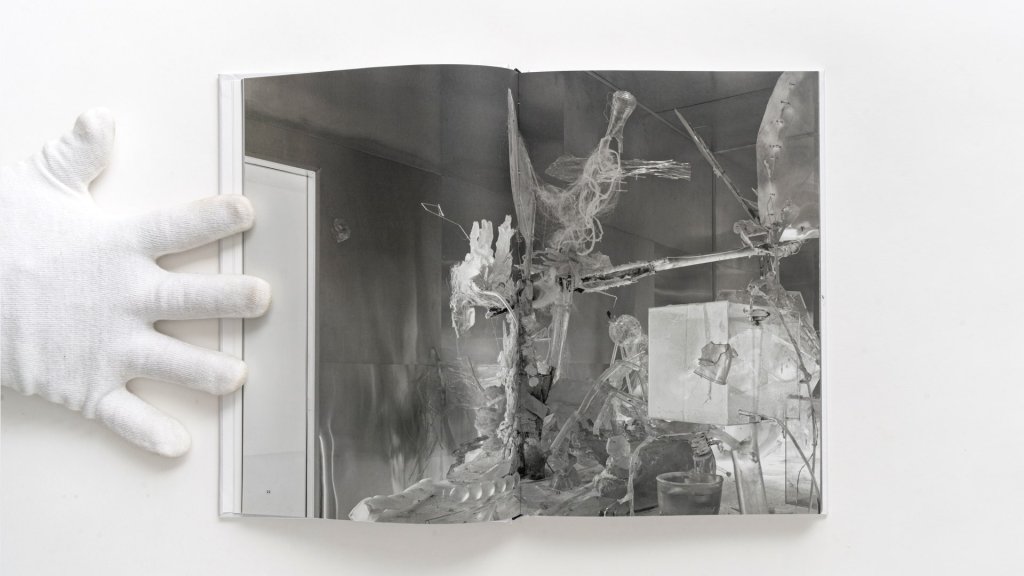 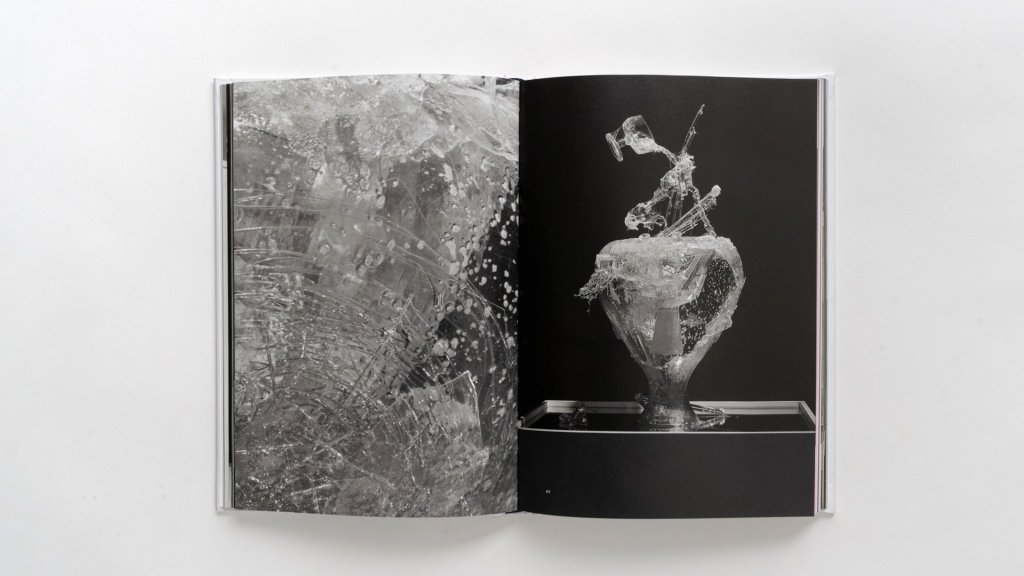 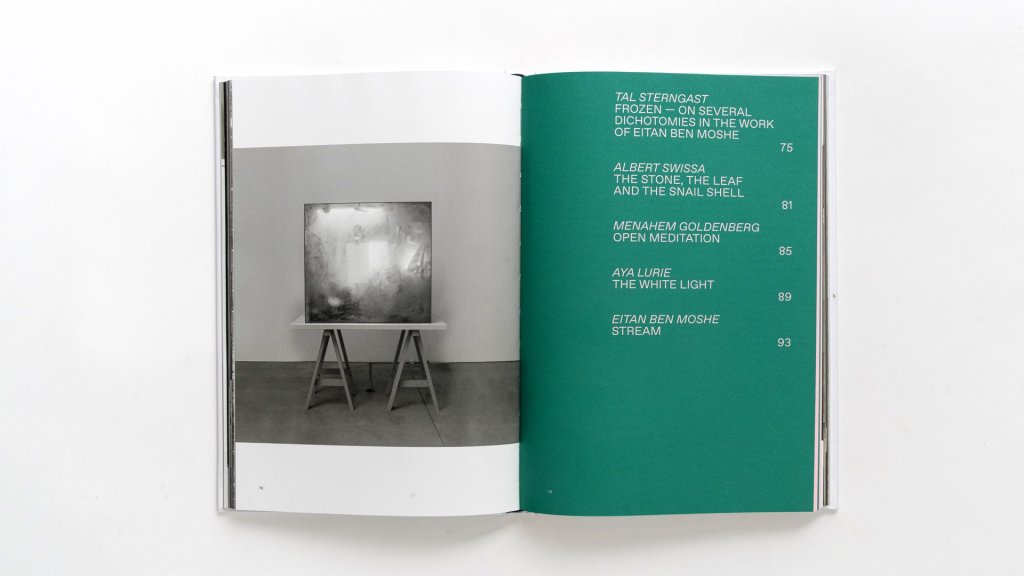 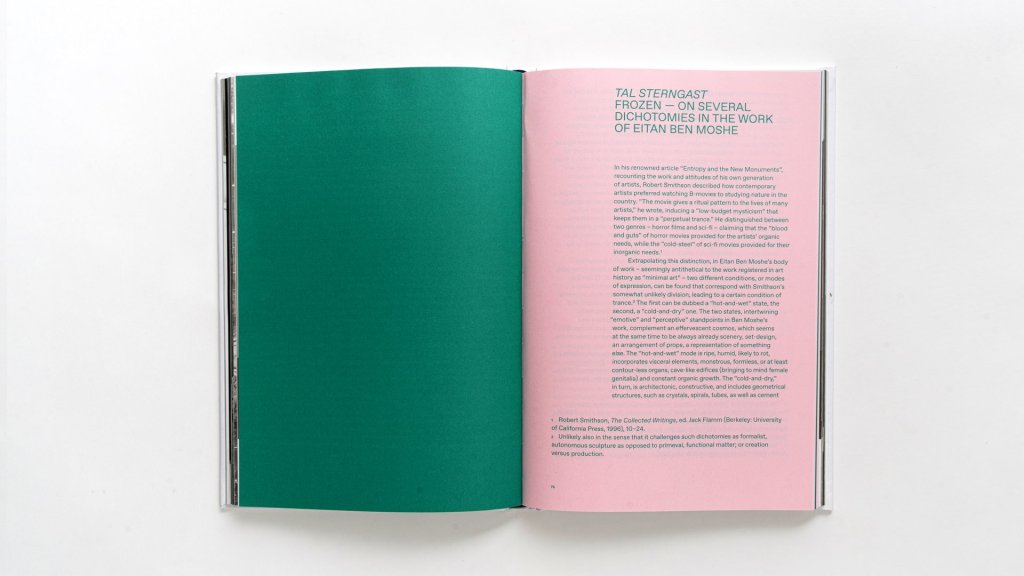 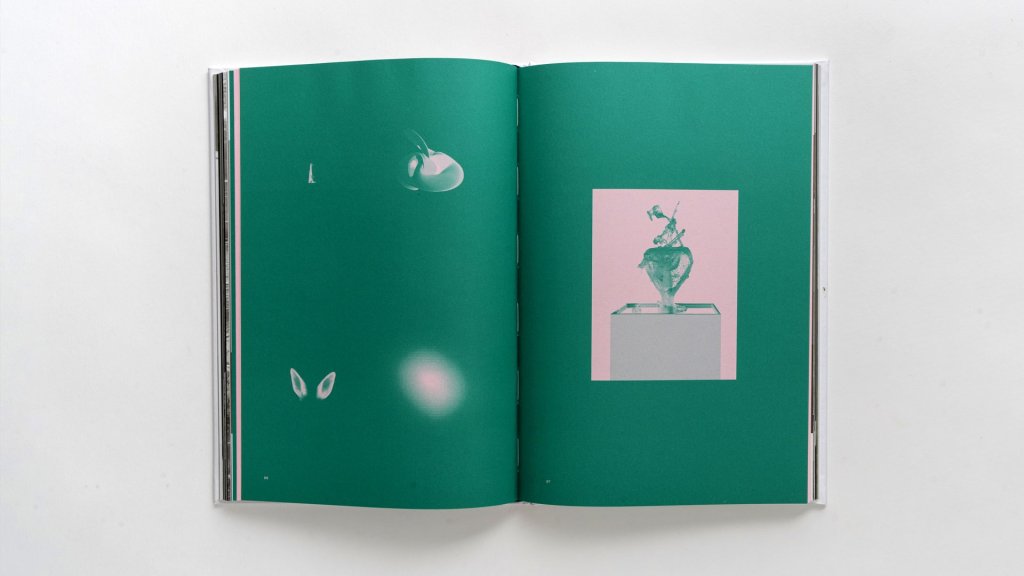 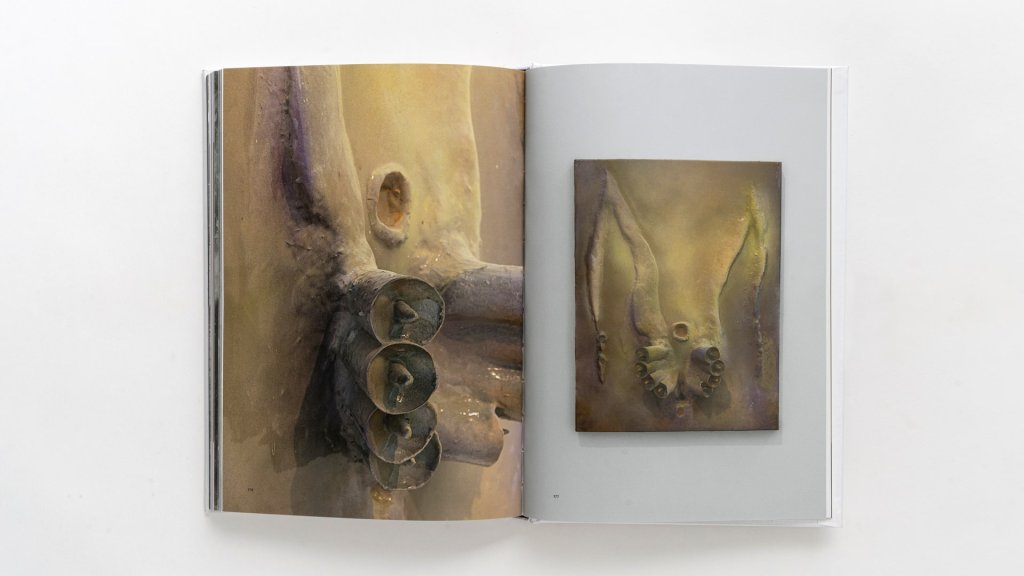 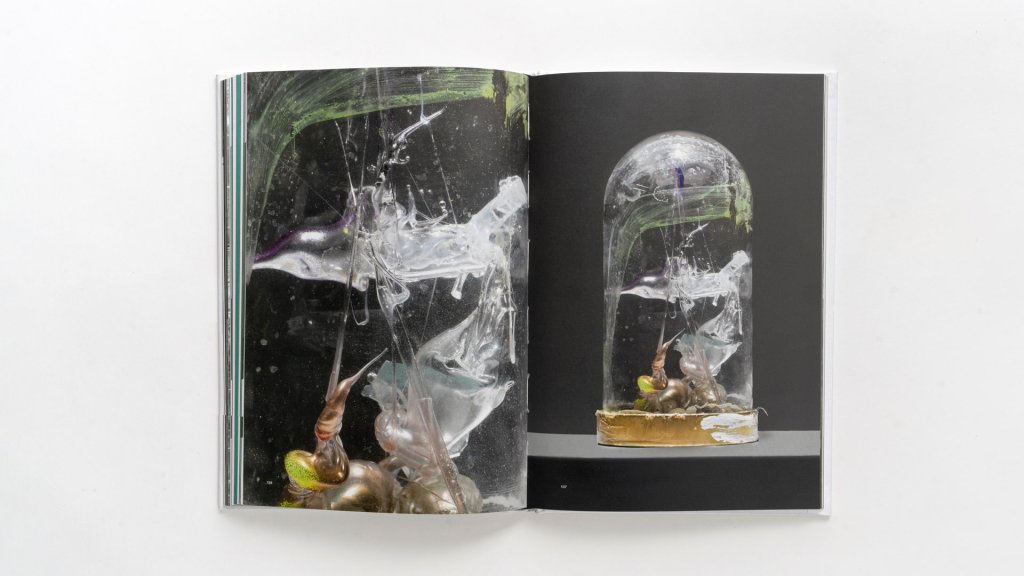