The room-filling sculpture “The Elephant in the Room” (2019), with which Ella Littwitz presents a kind of underwater archaeology, refers to the Mediterranean Sea as a crisis-ridden landscape but also as a place of longing. The huge, dark mass of car tires and geo-cells – a material used to prevent erosion and the movement of soil – which spreads like an ulcer in the exhibition space, can be identified as a negative form of the Mediterranean basin and illuminates both its ecological and migratory dimensions.

The work is driven by the artist’s research into the Mediterranean Sea Basin’s past, present and future: In the 1970s, a deep-sea drilling expedition proved that, over five million years ago, the Mediterranean sea was once dry, connecting the African and European continents by land. Today, the sea continues to act as a major crossroads but also an obstacle between the different mediterranean cultures which surround it. In the 1920s through 1950s, an alternative but unrealized future for the Mediterranean sea and surrounding area was proposed by Herman Sörgel, according to which, several dams would be installed in order to generate hydroelectric power and would lower the Mediterranean’s sea level, exposing new land for settlement and connecting Europe and Africa in a utopian vision of peace and unity. The project was not supported by the Nazi party for these reasons and was never completed.

Littwitz addresses human migration and nationalism in the Mediterranean space, investigating the dual nature of this geographic feature to the extent that it connects and separates, acting as both a junction as well as a barrier between the Global North and South. 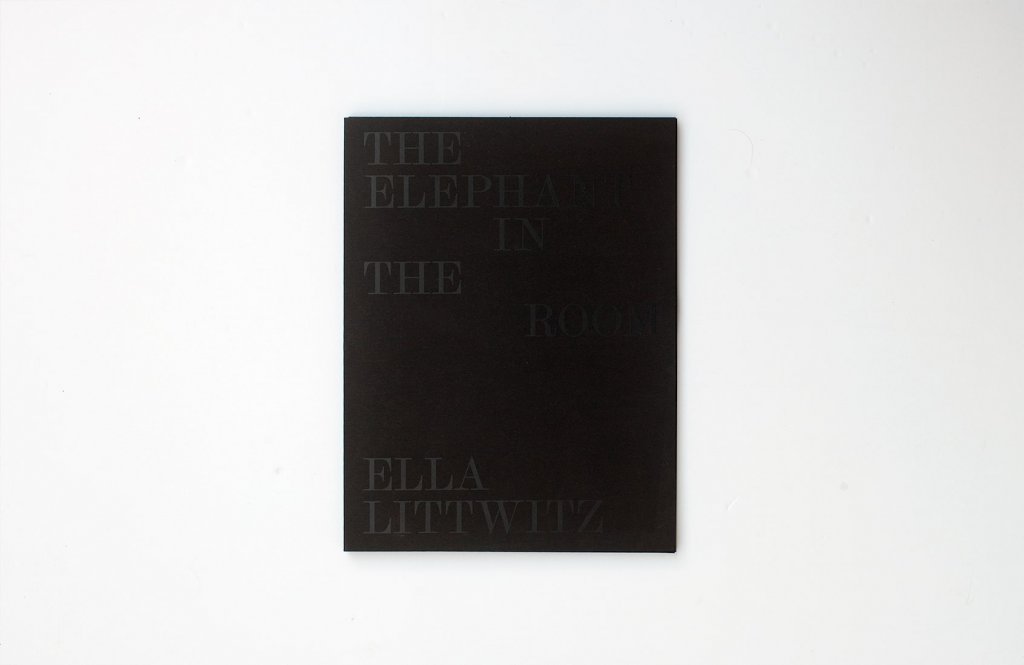 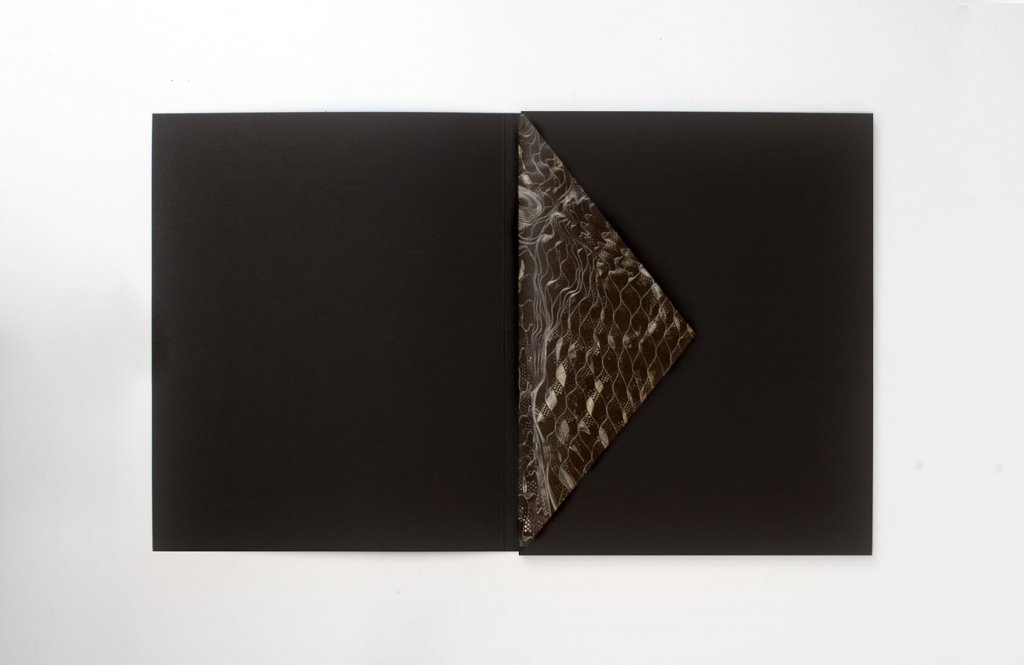 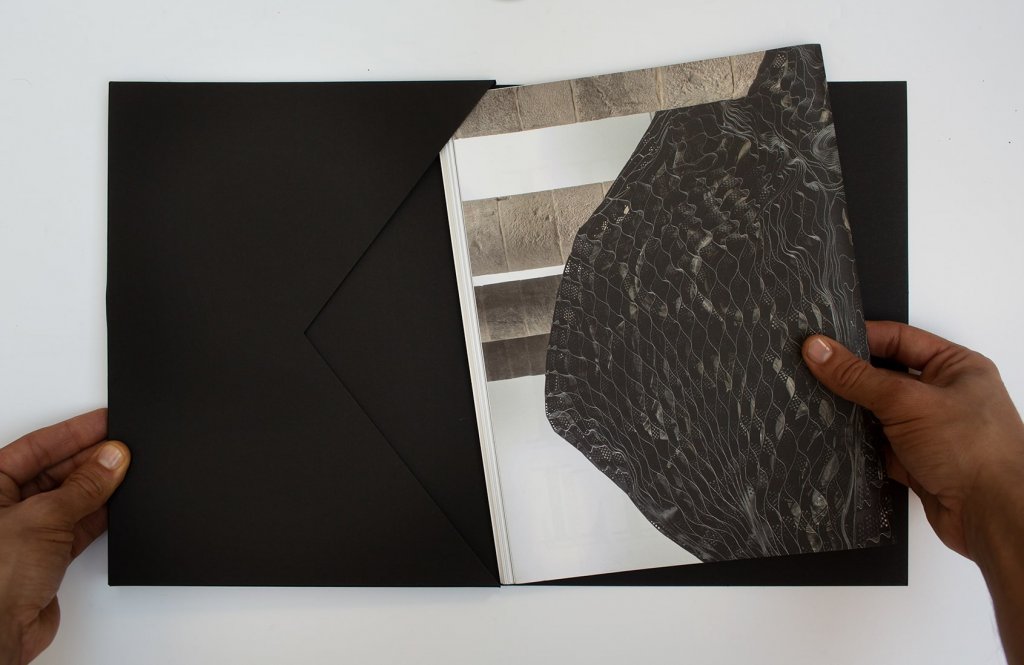 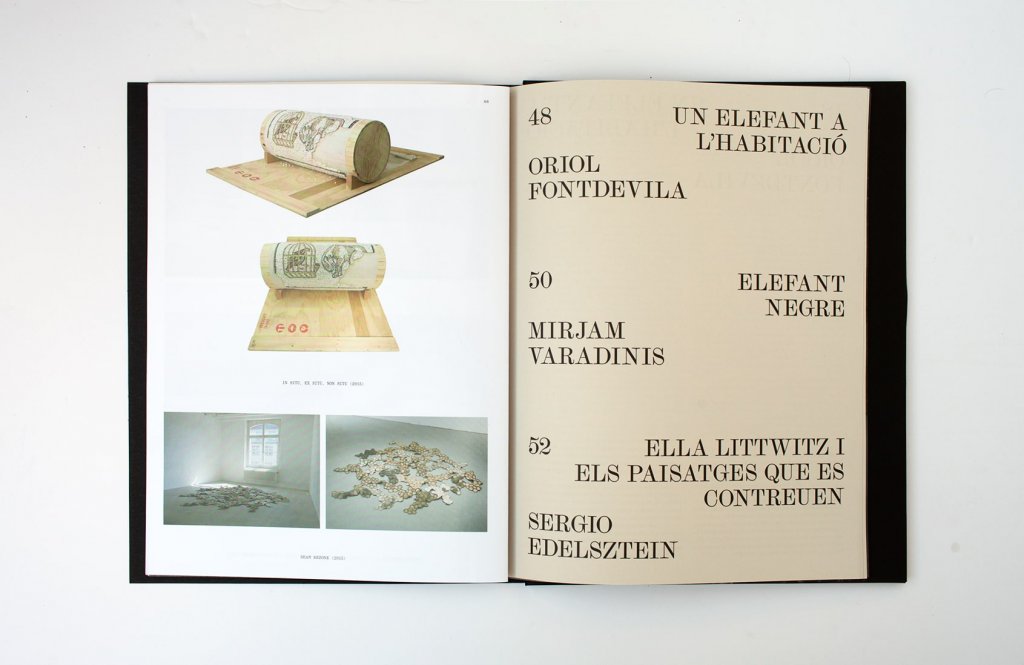 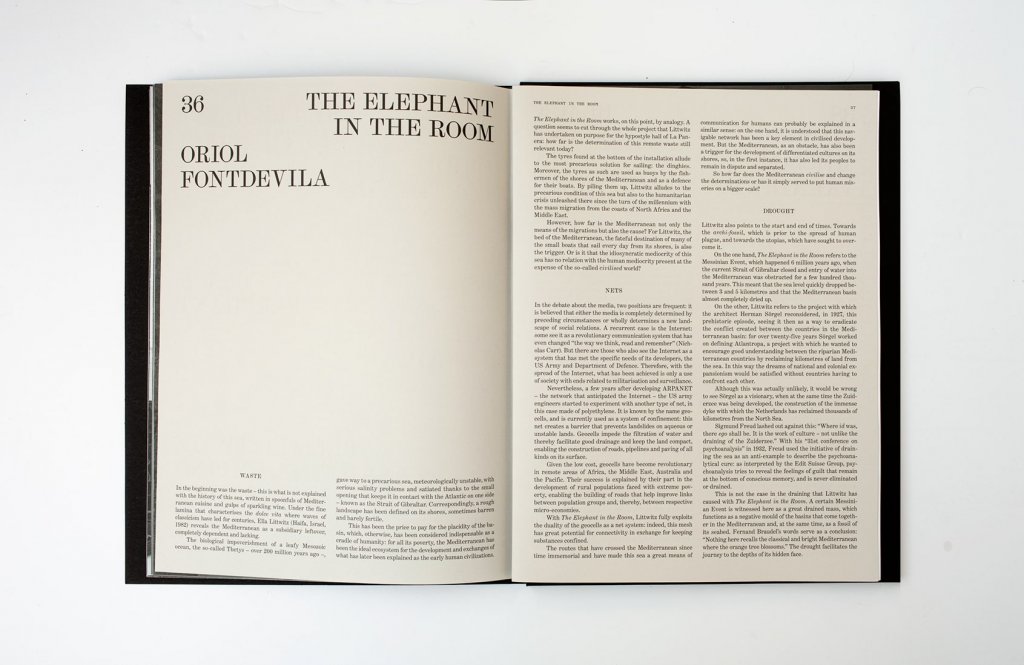 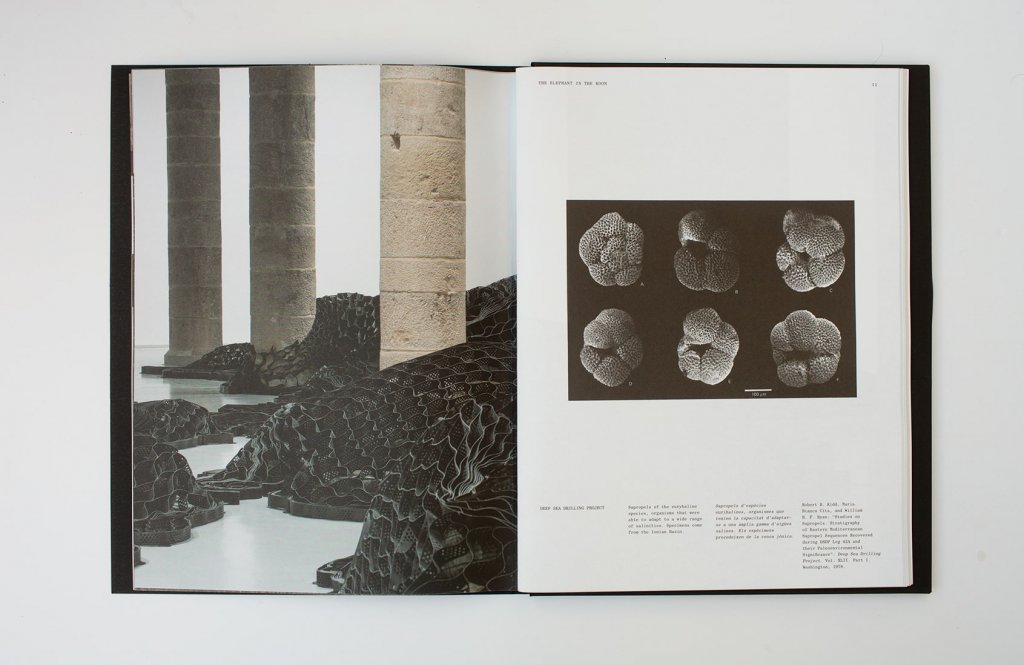 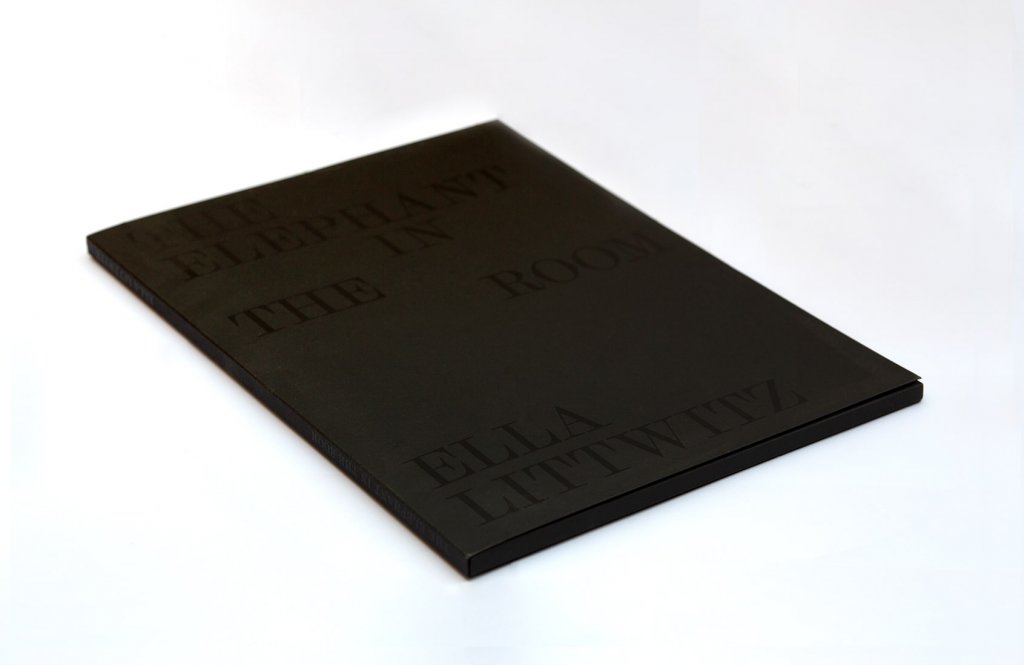